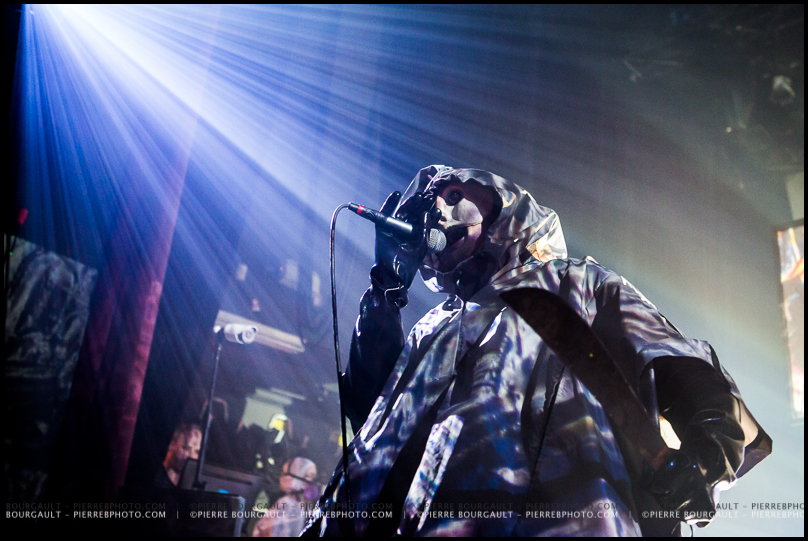 Canadian electronic music group Skinny Puppy brought their Live Shapes for Arms 2014 tour to a nearly sold out crowd at Montreal’s Club Soda tonight.  What to say about the show… or the band!  Most tonight were saying this show was classic Skinny Puppy.  From someone who has never seen them live, I’ll have to go with what everyone else was saying.  Being regarded as one of the founders of industrial-electro (man I hate labels), their show had a very raw feel to it.

From the opening person in a hazmat suit walking the stage taking readings, to the singer’s hood, mask, and later sword and what seemed to be a deer doll, the show had lots of visual interest.  For a photographer, it was hard as hell (but yet really fun) to shoot.  The light’s were mainly from the side creating some random lines and shapes on the singer, which  made getting a clear shot difficult.  Add to that the fact he likes to sing with his mic really close, let’s just say it’s not one of those shows you are able to get some nice live portraits hehe.  Shooting arenas is fun, but the light is so bright, the artists almost pose for you… making the shows fairly easy to shoot.  This?  Let’s just say that it kinda pushes you to do more with what little you are given.  Right up my alley!

Good stage movement provided some interesting angles.  Which helps a bunch when the light isn’t the best to shoot in.  For our three songs, we only had the singer on stage, I’m unsure if anyone else joined him later as I didn’t stick around.  Playing with the lights works, but gets repetitive.  I shot under 140 images in my 3 songs, I normally net closer to the 200.

For you curious photogs, all shots were done with the Canon 5D Mark III and the 24-70mm lens.  My backup 5D II is on loan to someone so I didn’t want to start changing lenses.  I know the venue pretty well (being one of the house photogs there a few years ago) so knew that 24-70 was perfect to get the variety I want.

The full image set (should be 17-19 images when I’m done) will be up at Cornershop Studios soon! 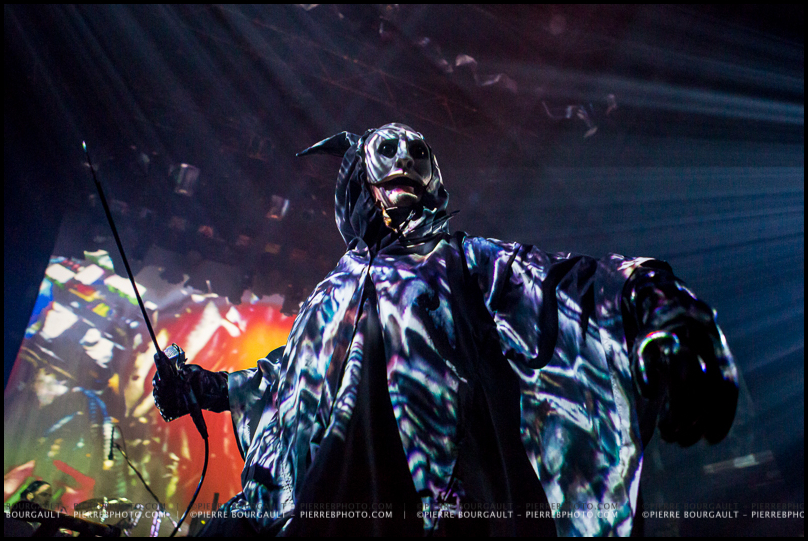 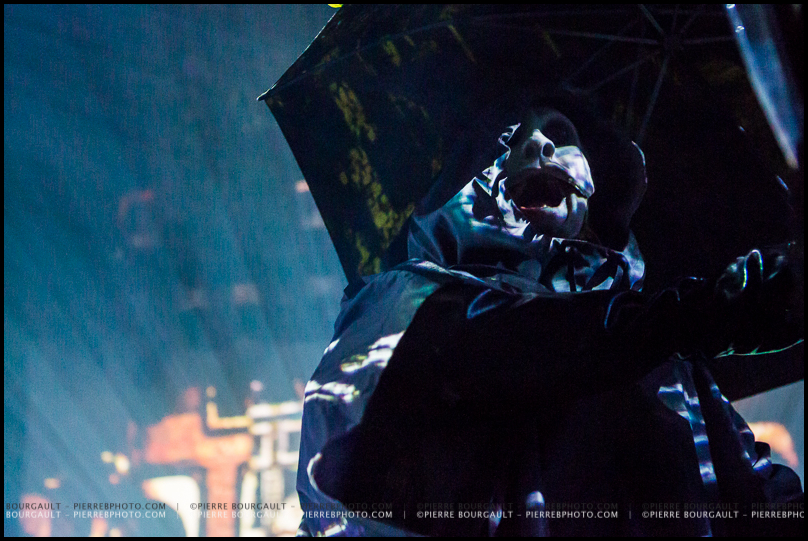 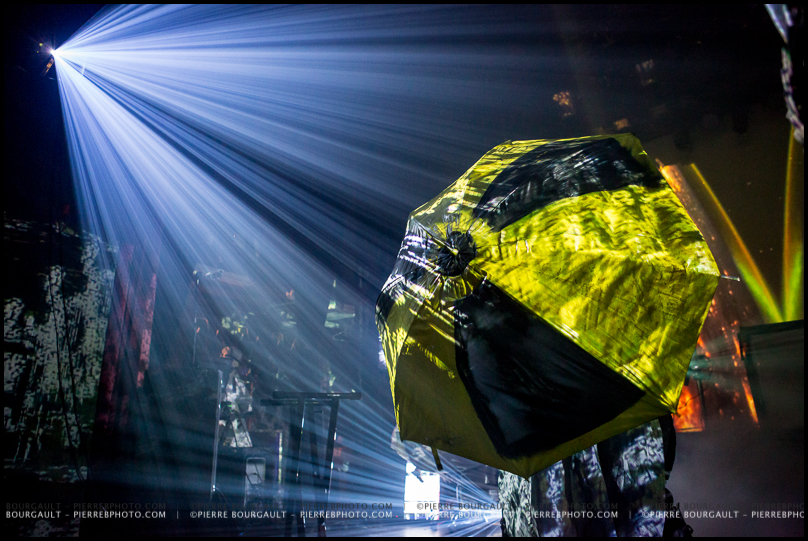