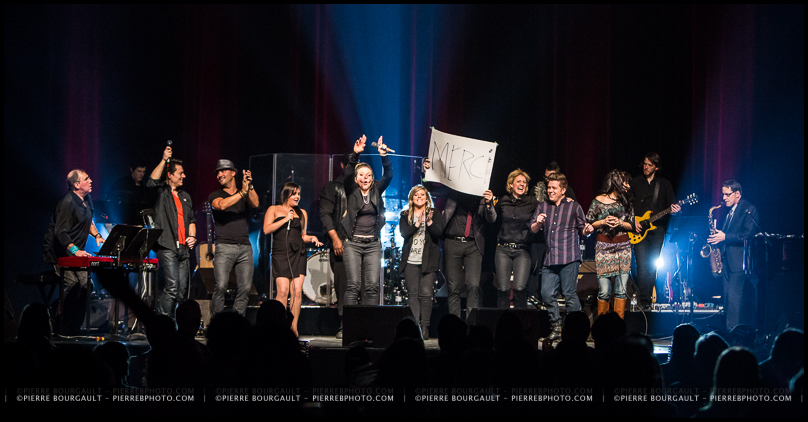 A few weeks ago I was looking over shows to cover for the month of February and I came upon a listing at my fave venue, the Metropolis, for a fundraiser gala for ANEB Quebec.  You can read why I feel it’s important to shoot for free sometimes in this blog write up .  ANEB Quebec helps people who are directly and indirectly affected by eating disorders, offering them free services.  It’s incredible how many people are touched by these problems, and the number is ever growing each year.

I wrote to them offering my photography on a purely volunteer basis to cover their event and within an hour of sending the email, I was put in touch with the organizers.

They were setting up as of 9:00am, but that was a weee bit early for me as I had another shoot during the day.  I arrived around 3:00pm and stayed until the gala wrapped up around 11:00pm.  Long day, but well worth it.  Shooting some of the preparations, empty room and tables to document the great work the volunteers did getting this thing up and running 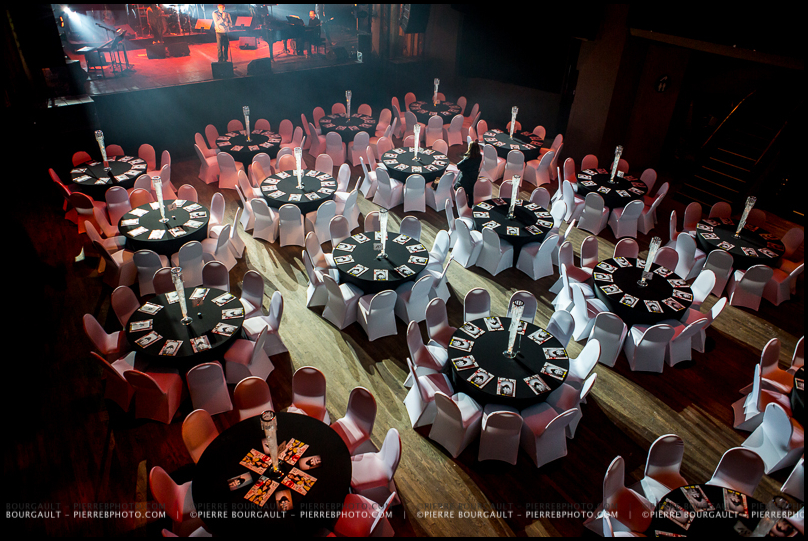 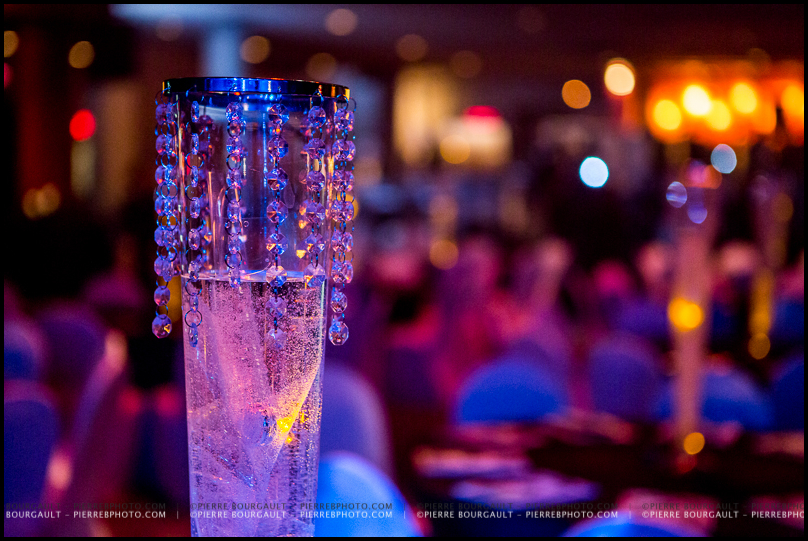 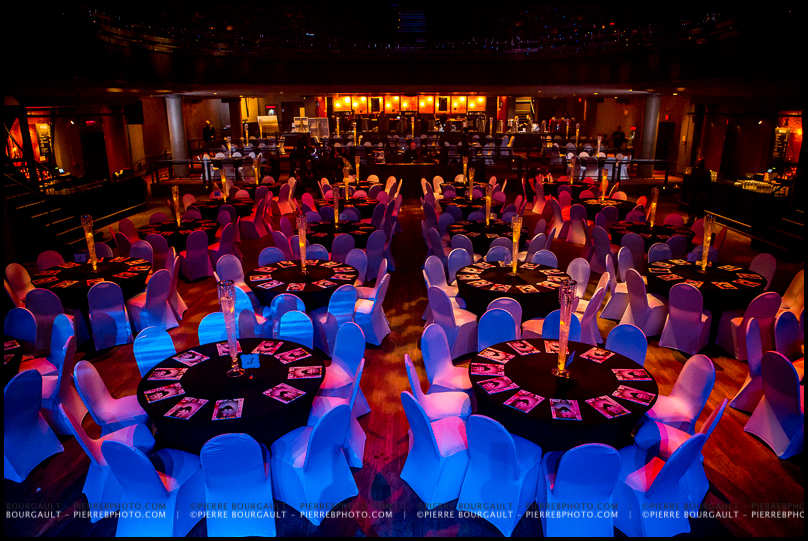 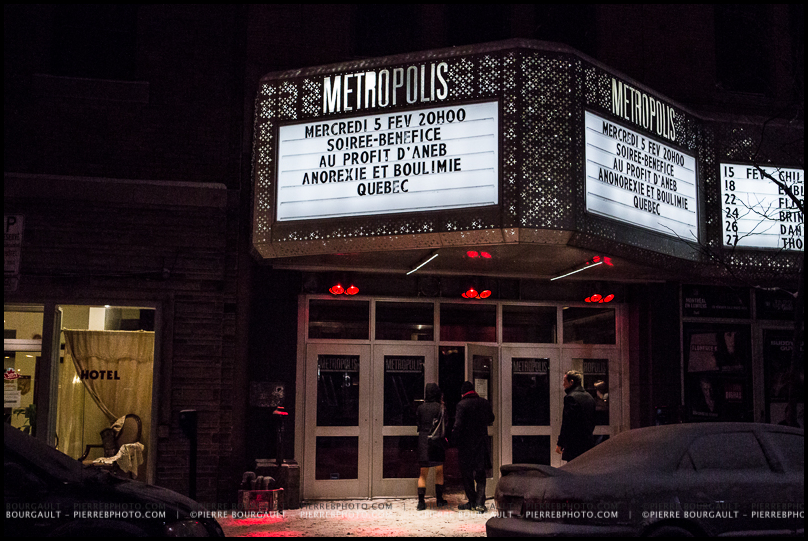 They had an awesome silent auction, with tons of stuff to bid on.  From GSP gloves, autographed habs jerseys and photos, sunglasses, makeup,…. and what drew me to their gala initially, a pretty good lineup of musicians who donated their time and talent. 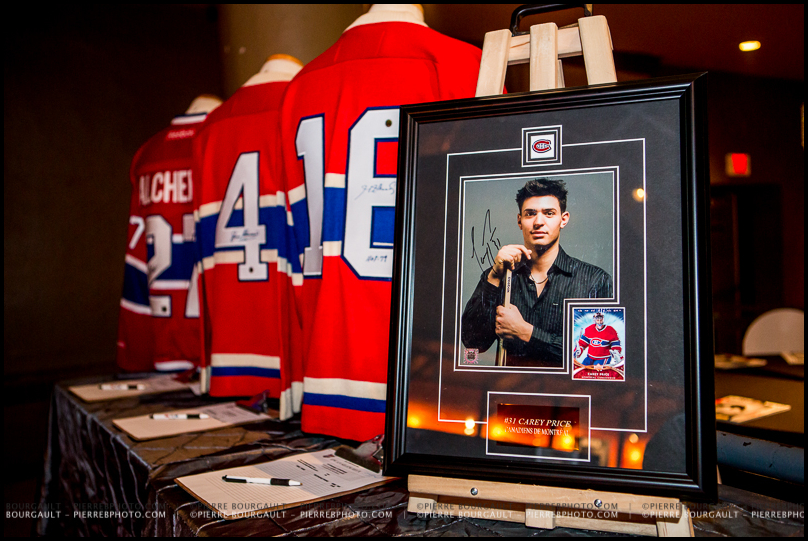 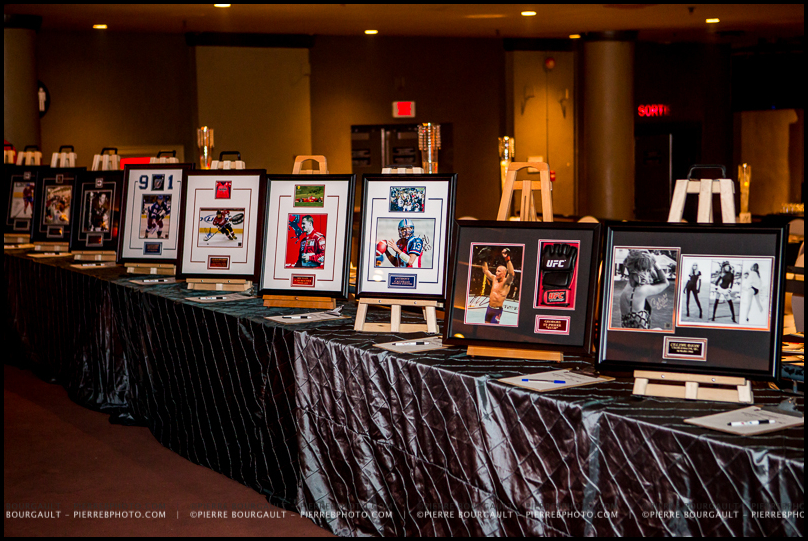 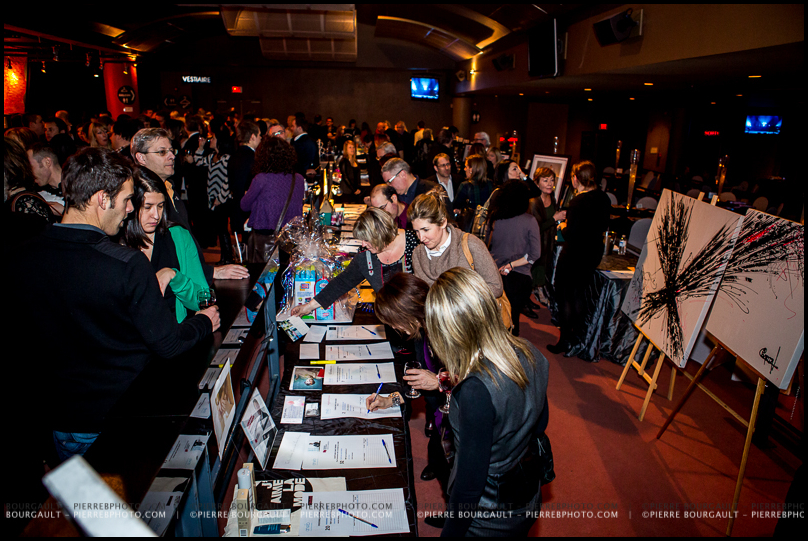 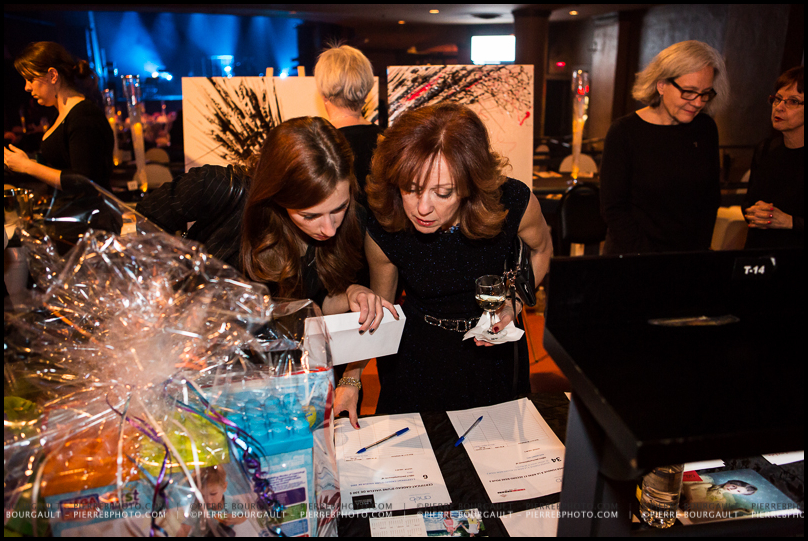 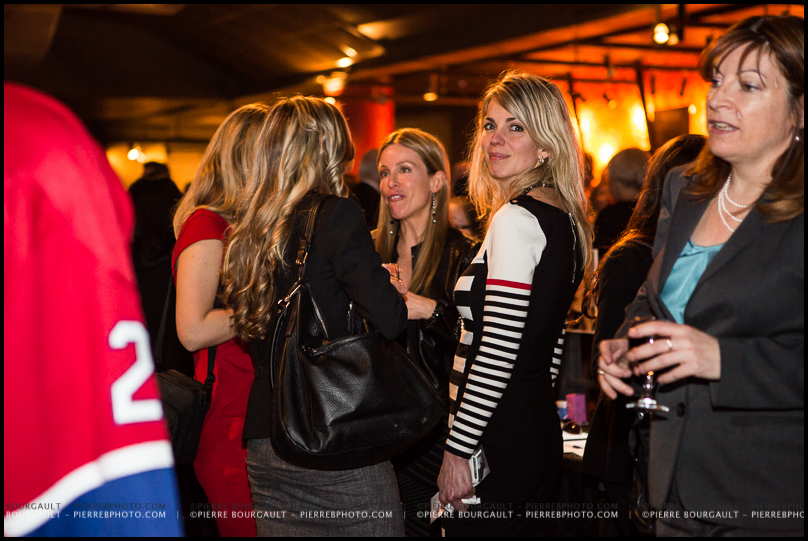 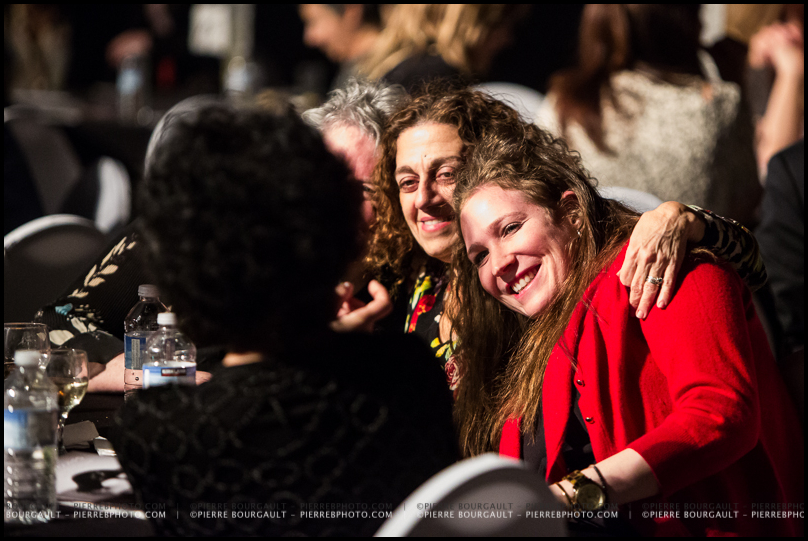 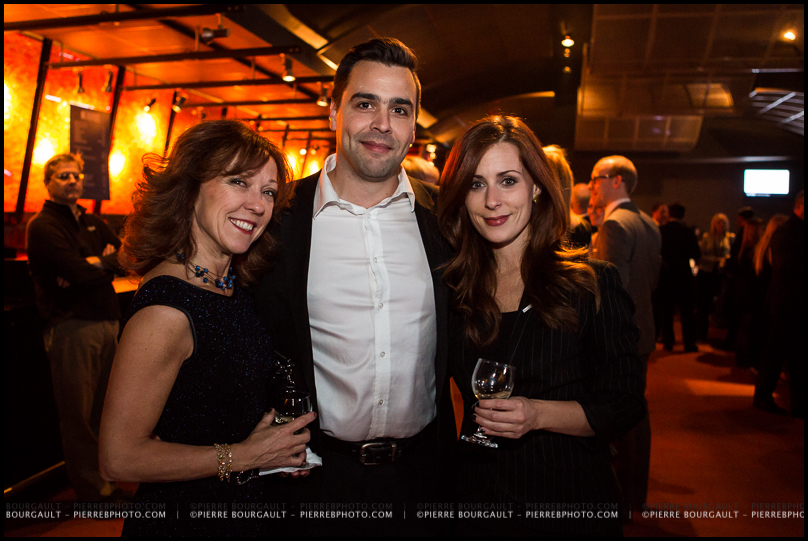 Last year, they didn’t come close to their money raising goal and the services offered had to be cut back.  I was really happy to hear when they announced that they pulled in $202,000 while they were aiming for $175,000.  Love seeing how people can be generous for a good cause.

A few tips for shooting long events like this:

I ping ponged between using a 24-70 and a 70-200 lens the entire night.  I also had a few other backup lenses.  I used a flash (so as I always do, had a backup one in my bag) to capture the people but not the show.  If you shoot shows at the Metropolis with a flash…. you should be tar and feathered.

The main artist of the night was Quebec legend Marjo.  This woman is amazing.  She is in her early 60s and she can teach a thing or two to so many performers on how to put on a great show.  The energy she had, the intensity… was awesome shooting her. 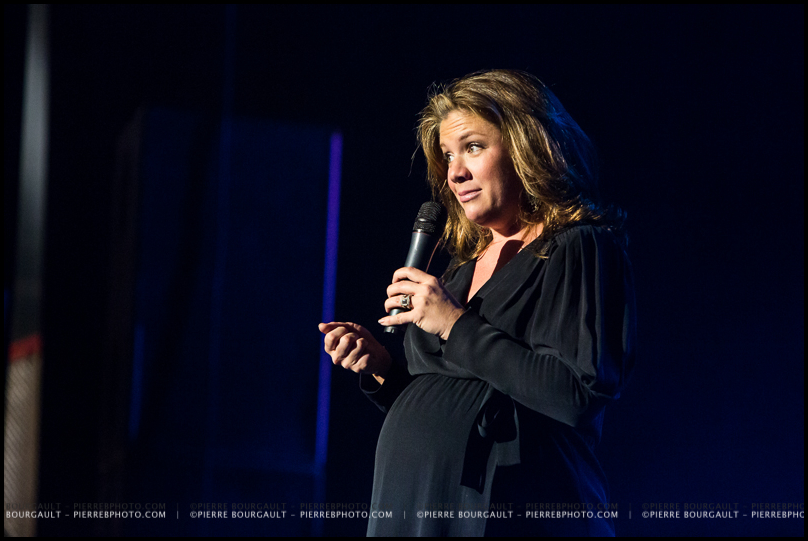 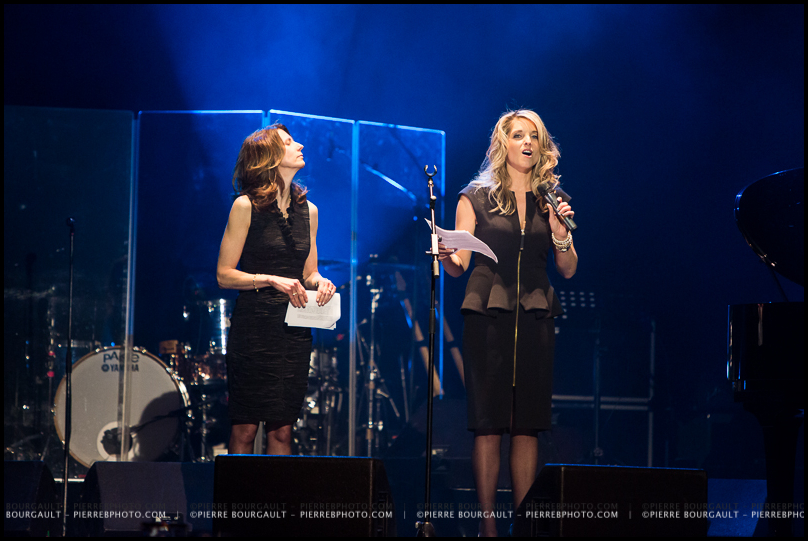 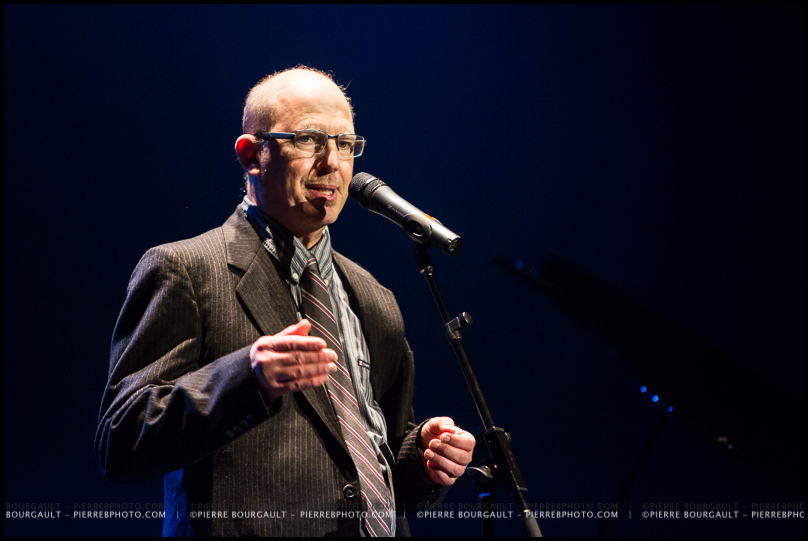 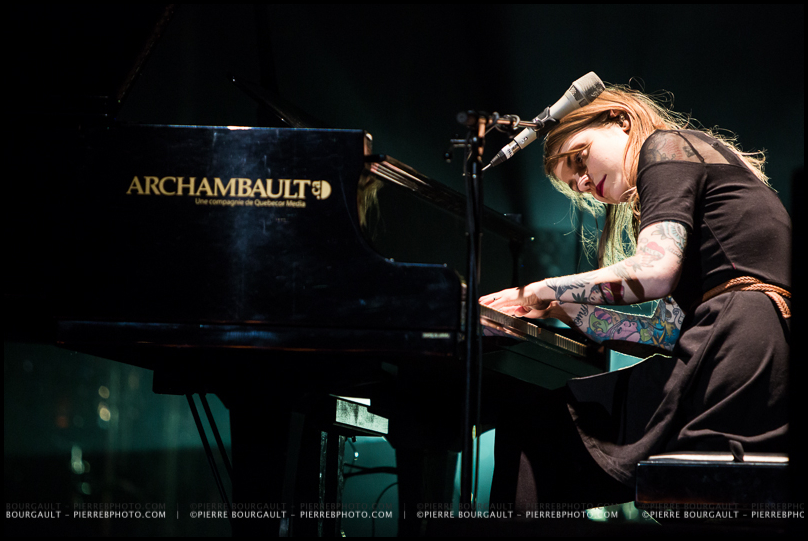 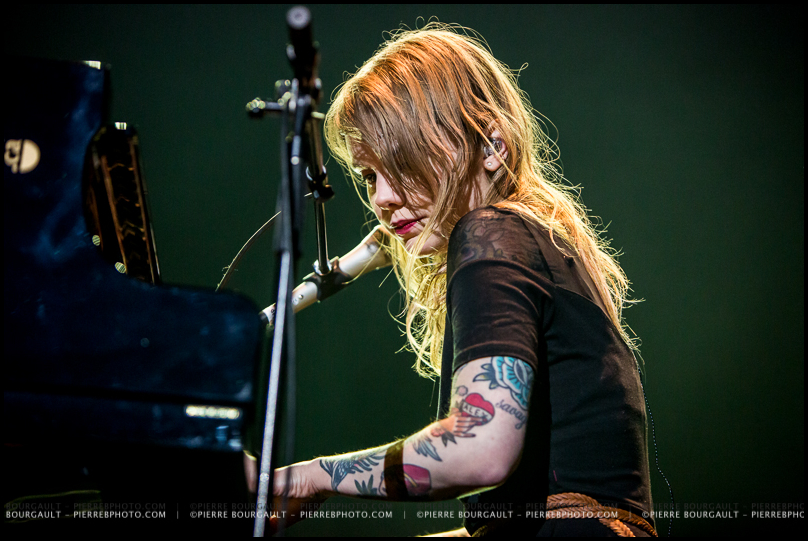 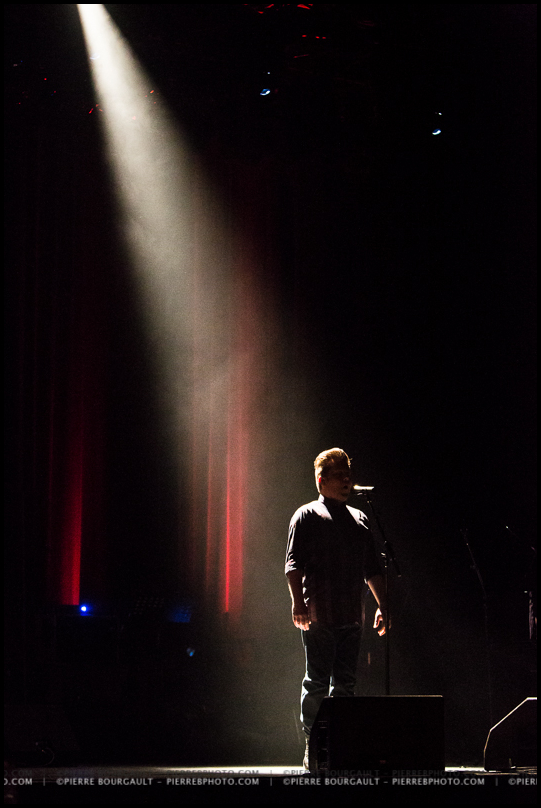 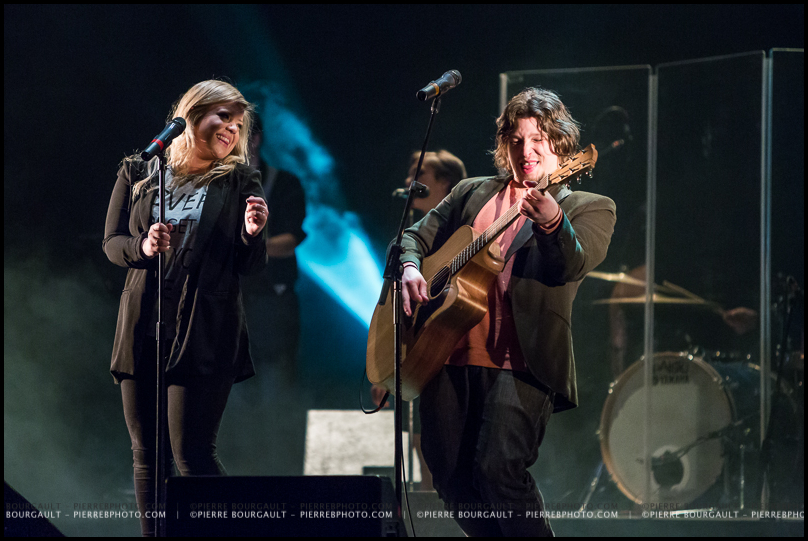 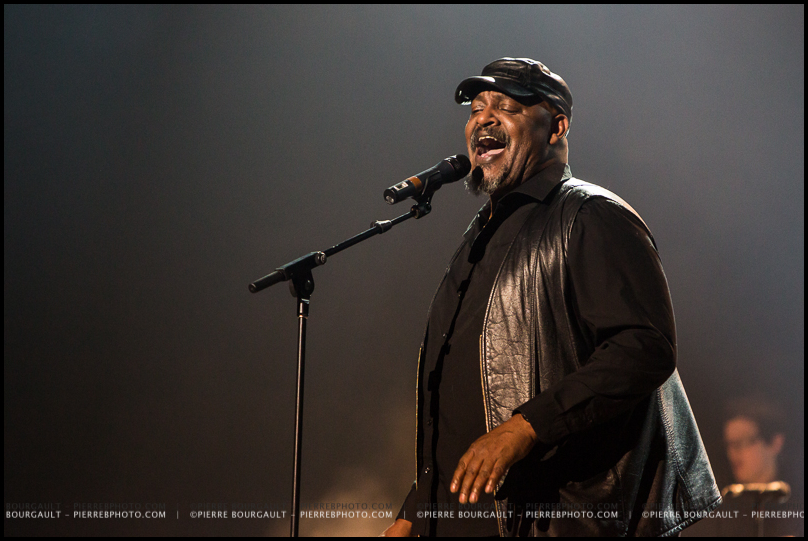 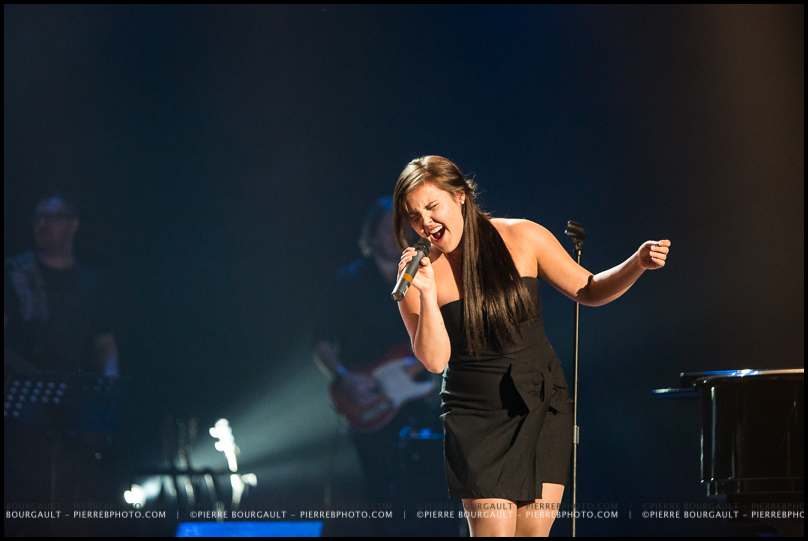 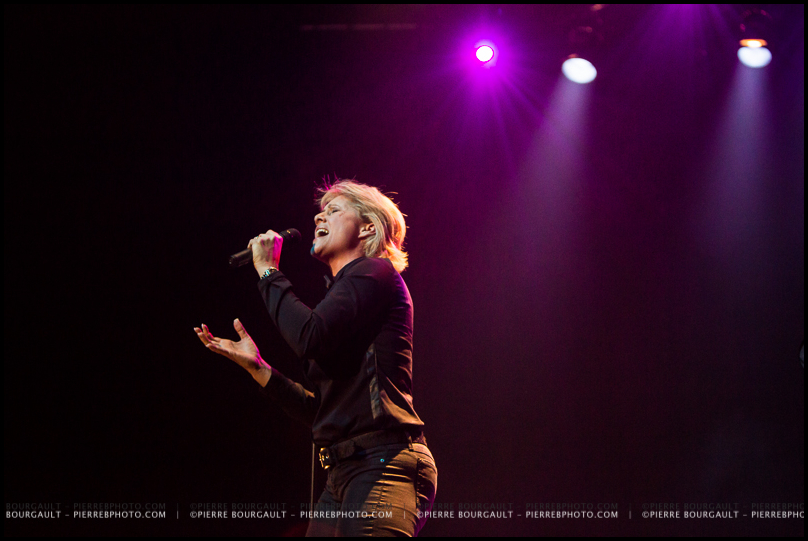 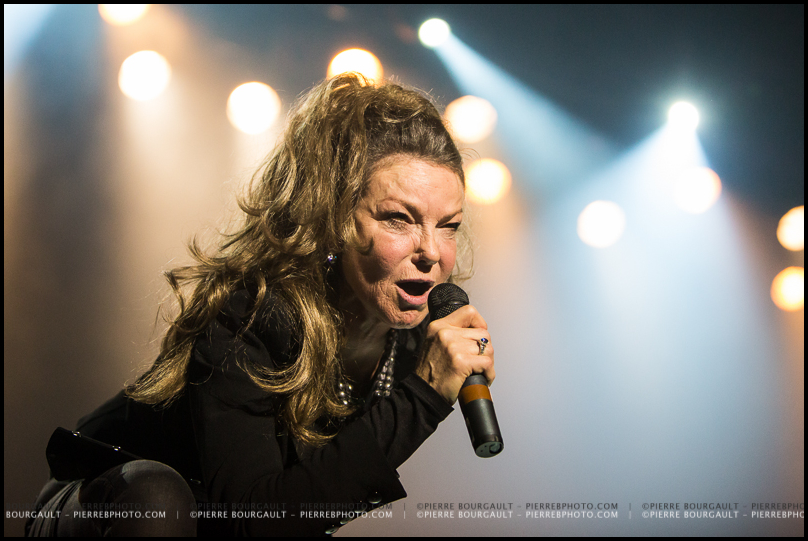 Congrats to the organizers, the volunteers, the donators!  Thanks for trusting me with the images 🙂