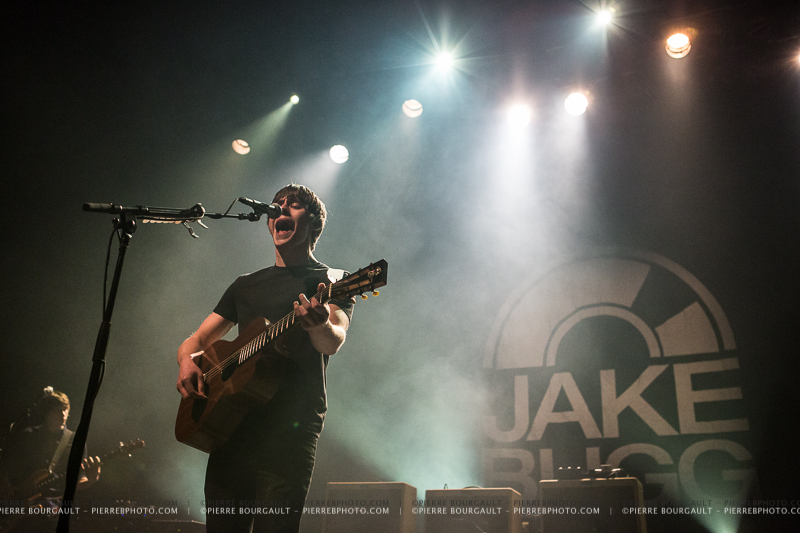 About time I get the new year started with some shows!  Jake Bugg was on stage at the Metropolis tonight.

What to say about Jake live… he sounds really good, but shooting him is like shooting fish in a barrel.  He doesn’t move much, light was pretty good, stage was pretty clean.  Shoot from the left, middle, right, close in, wide out… try and get some variety.  I did a few ultra close ups (which I don’t usually do).

More images to come up at Cornershop Studios !! 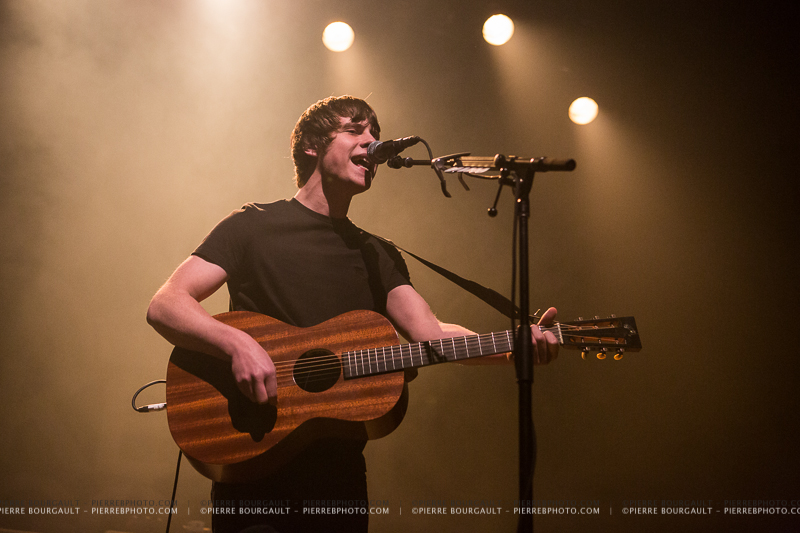 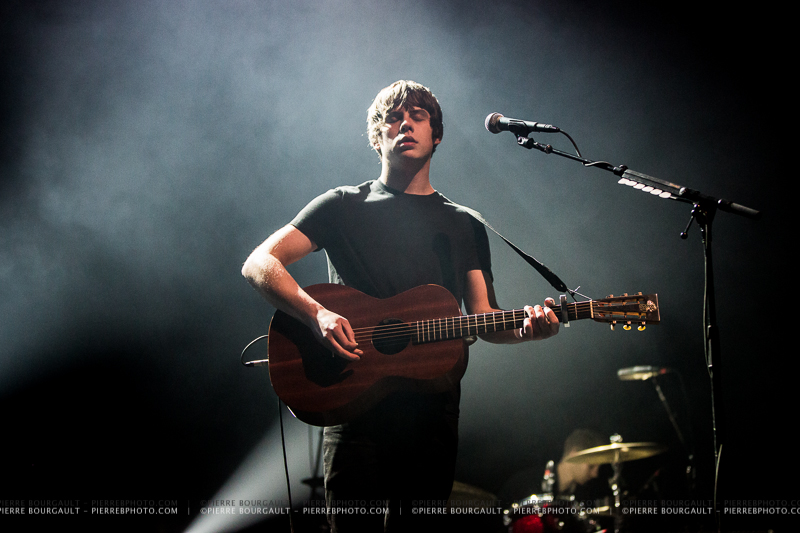 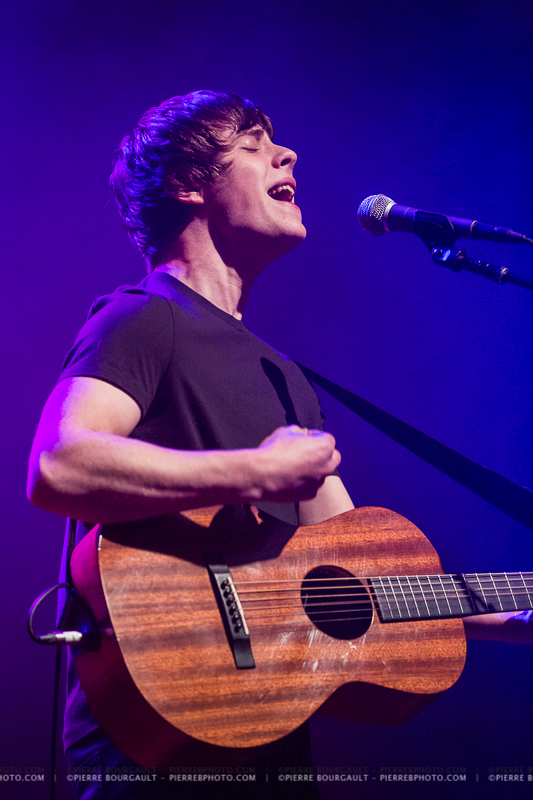