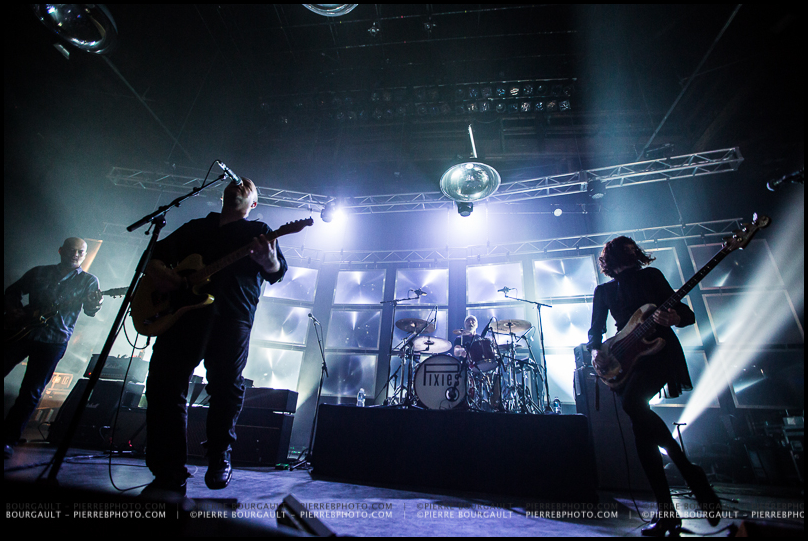 Well, the email I received with my media accreditation for the Pixies show tonight was clear… “there is a lot of backlighting.”  I’m thinking a lot is an understatement.  They were on stage tonight at the Metropolis playing in front of a packed house.  They always draw a big crowd every time they come to the city.

Are they active on stage?  Not really.  But they belt out a helluva lot of songs, and the crowd loves it.  If only there was a weeee bit more light on their faces.  90% of the time, there was only a light in the back.  The first 30 seconds had a huge light that was so strong you couldn’t see.  So I tried to use the band members themselves to block out the light, which also creates a nice rim around them.

So yep, it was dramatic lighting alright.  After a few electronic gigs, I was hoping for something more standard in terms of lights, but hey, what would the fun be in that, right?  Songs are short, about 2-3 minutes, so that’s really not a very long time to pull out your image set.

I still managed to pull out a decent 15 or so image set, could probably process more, but then it gets repetitive.  You’ll see the full set up on CornershopStudios soon!

In terms of gear, I went a bit different with my lenses.  Instead of the 24-70 (which I loaned to a friend photographer in the pit, because I’m just that nice), I shot with the 16-35mm and the 70-200.  When the band management said that it was going to be dramatic and backlight, I figured drama means wider shots.  Forget closer up shots.  So I brought a wider lens to capture more of the light and stage.  I had the 24-70 with me anyways, but decided not to use it.  I’m pretty happy with the results, I think I’m going to go with this setup for a little while. 🙂 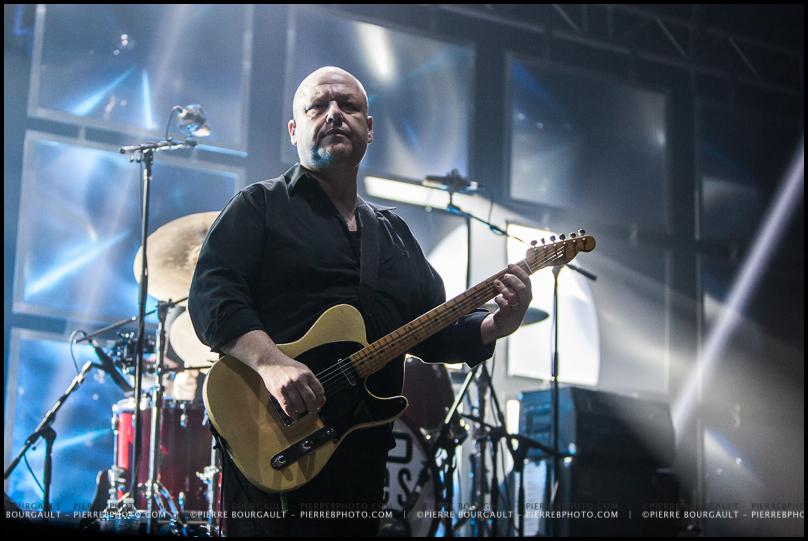 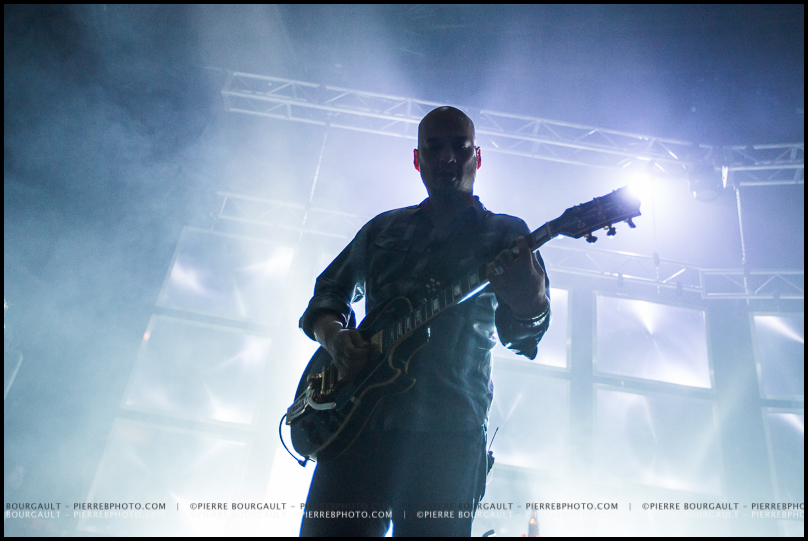 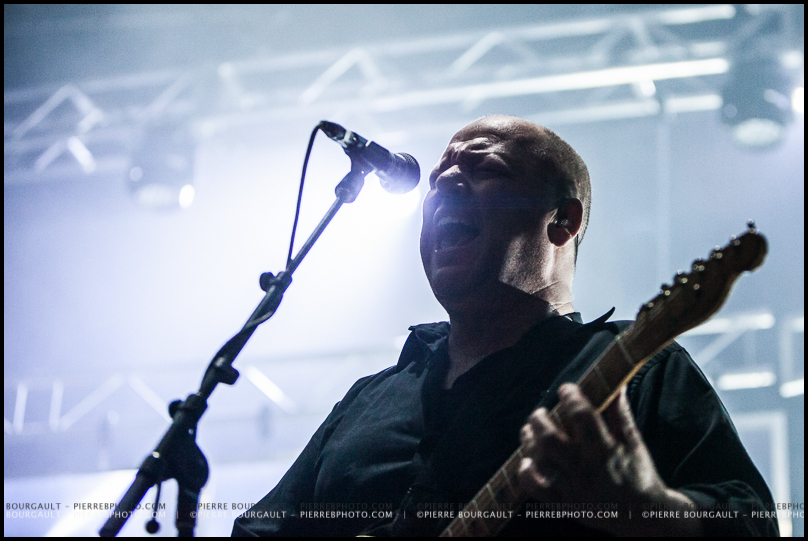