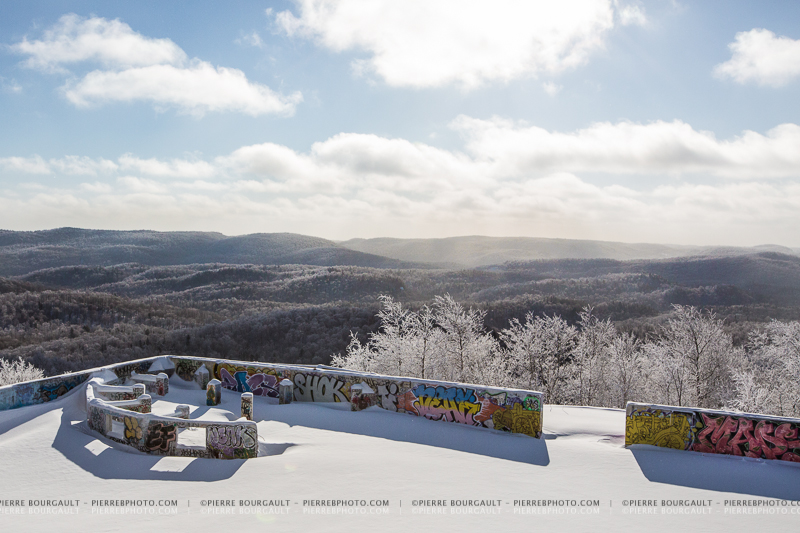 With the weather hovering around the -28c (-19f) in the city, we decided to take a drive on a beautiful sunny late December day and go find an old abandoned military radar station we had been talking about for a little while.  Who needs to be all cozy in a blanket watching a movie, right?

Le “Mont Radar”, as it was referred to when I was a kid, is a radar station that was built in the early 1950s and was part of the Pinetree Line consisted of over 30 stations spanning across North America.  It had a purpose of detecting Soviet bomber attacks.  Operated by NORAD (North American Air Defense Command), this one in the Canadian Laurentian mountains stopped operating in 1986, and after a few failed business ventures, has been abandoned for many years, leaving nothing but some concrete walls.

When the site was first built, there were rumours of an underground weapons complex in a huge hangar, but we couldn’t find any indication of it’s existence.  I used to drive by the area when I was a kid and always looked for the giant golf ball on the hill as a sign we were close to our skiing destination.

We couldn’t drive all the way up the hill due to the snow, so we parked a little over 500m from the top and walked up. 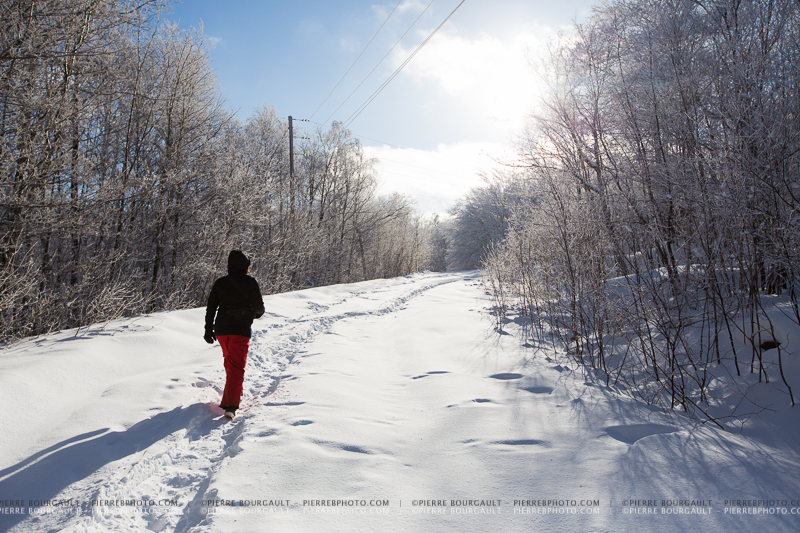 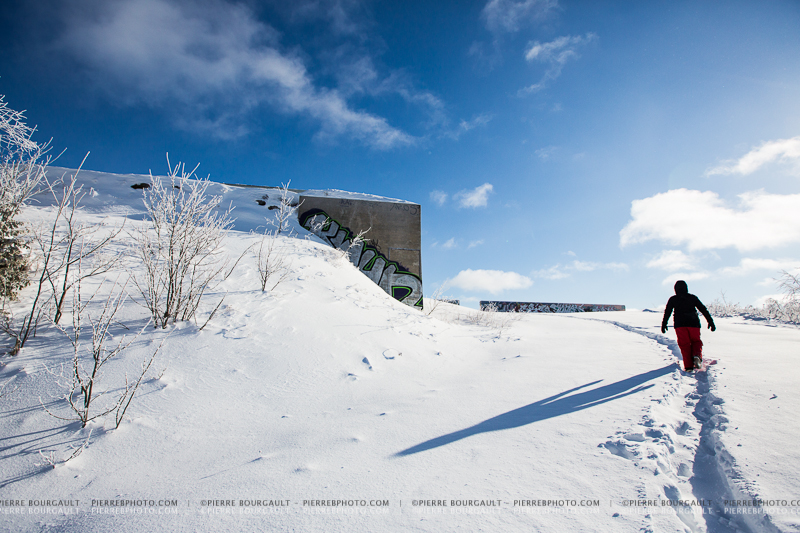 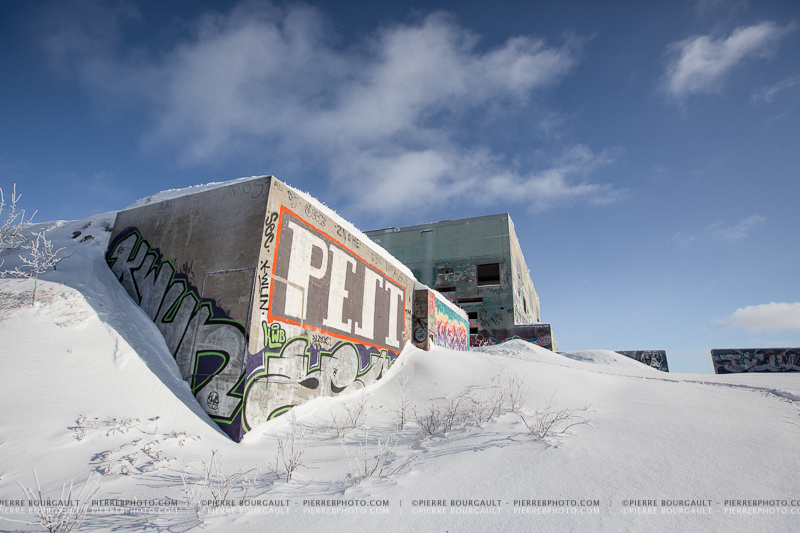 In terms of exploration, there really isn’t anything different here than you would find in standard city exploration in factories or old buildings.  Everything is gutted.  Your reward to making the hour and a half drive to get here is the view… which was amazing.  Definitely have plans on going back to try and catch a sunset. 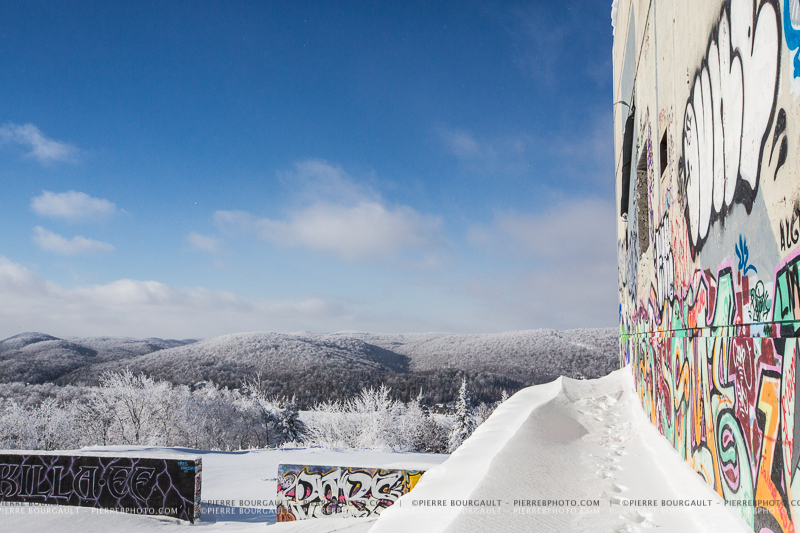 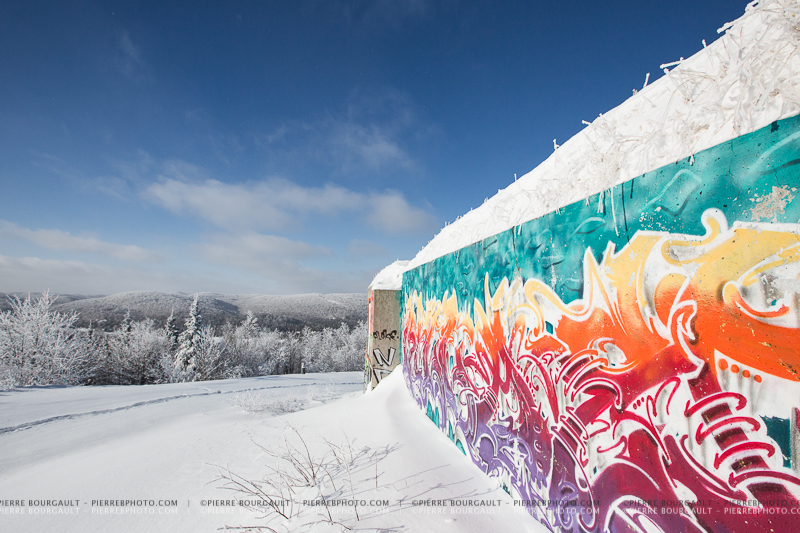 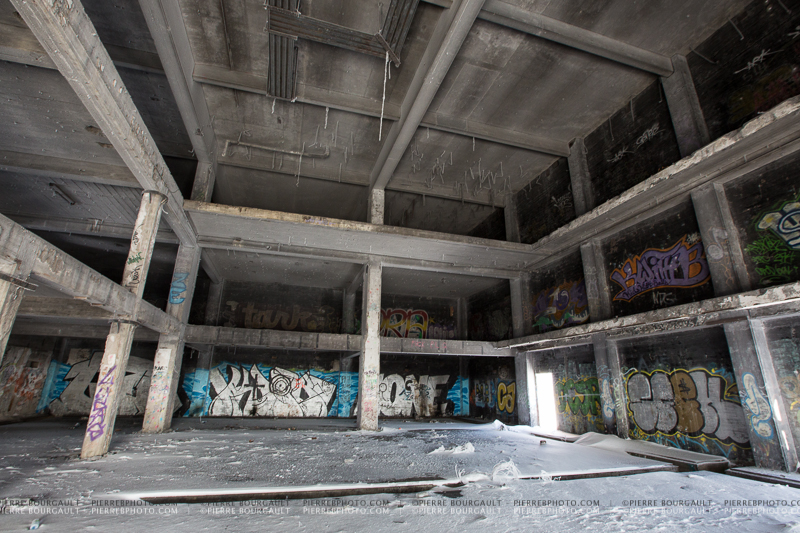 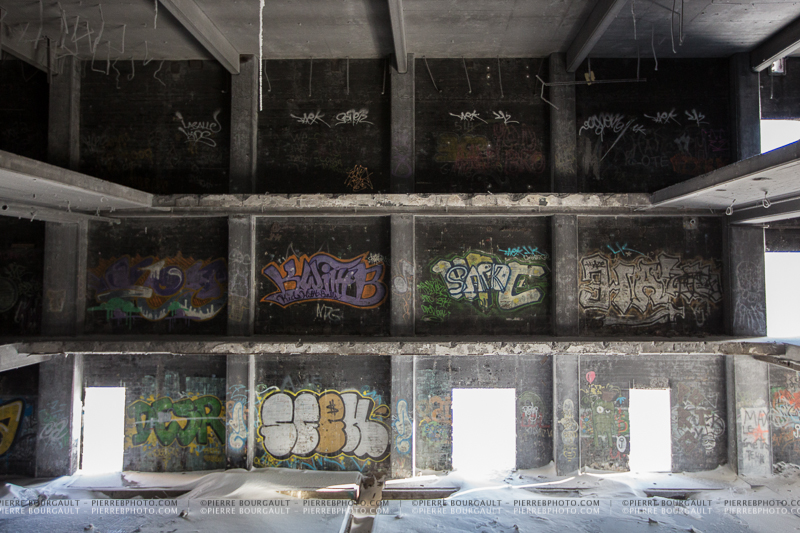 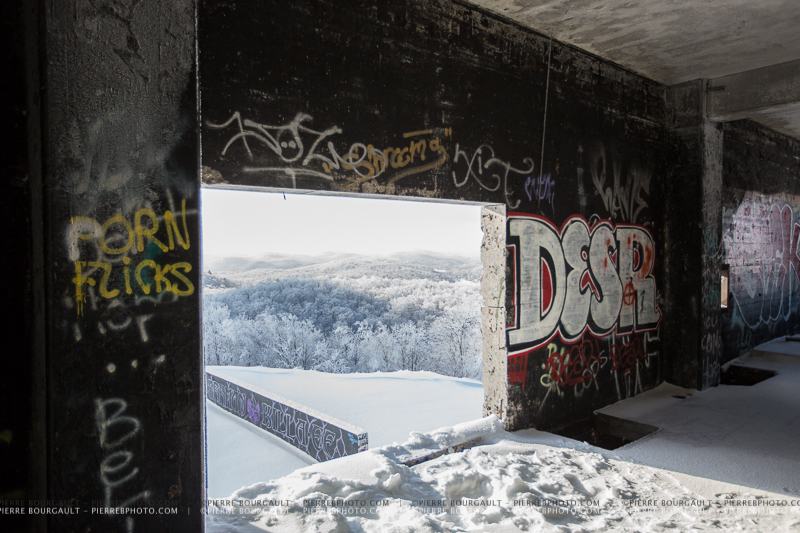 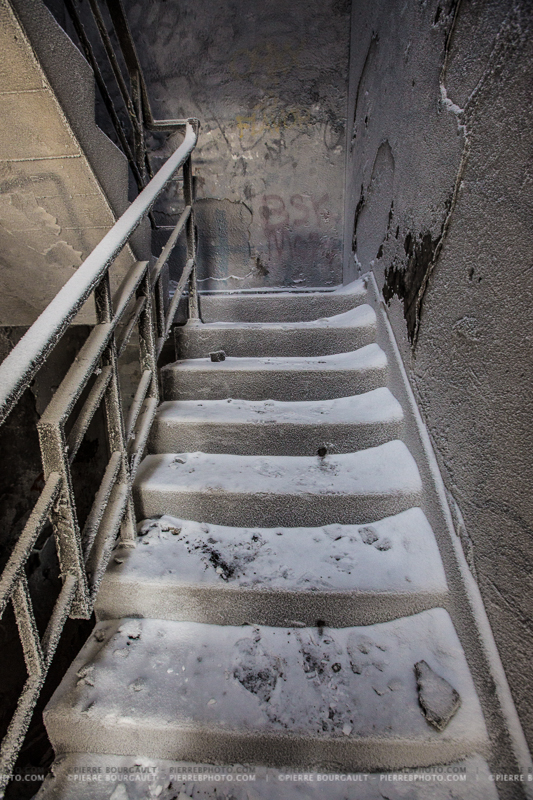 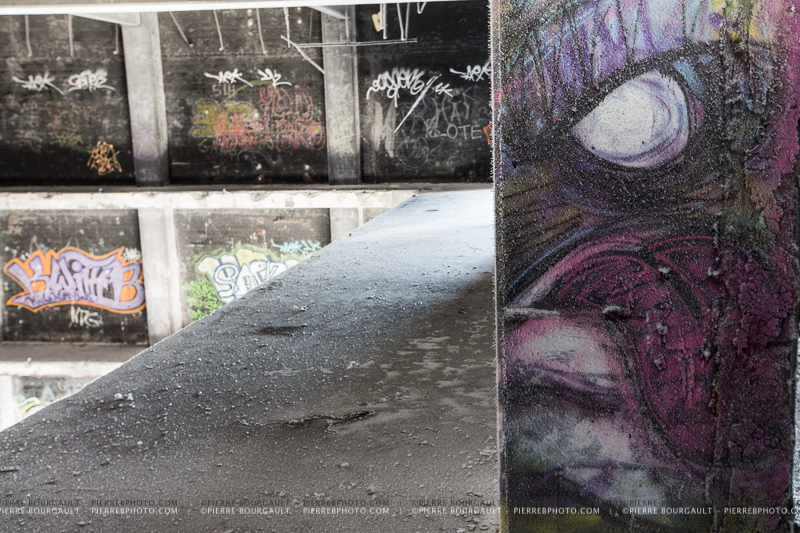 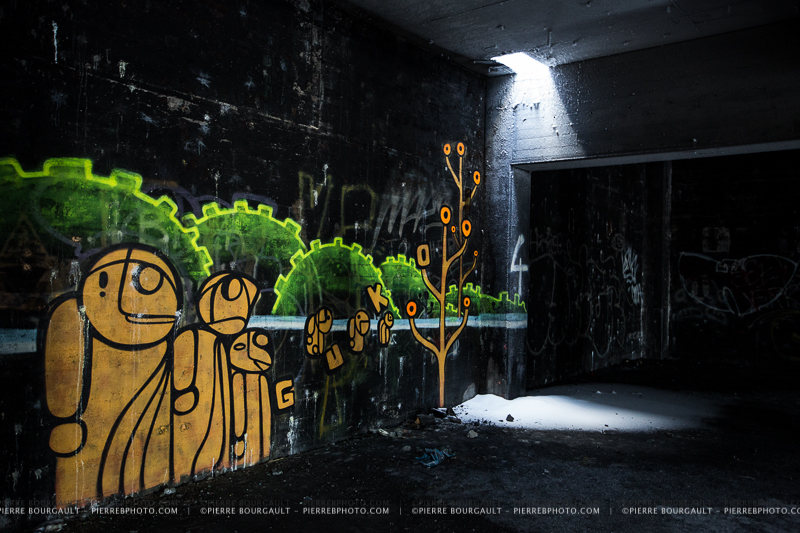 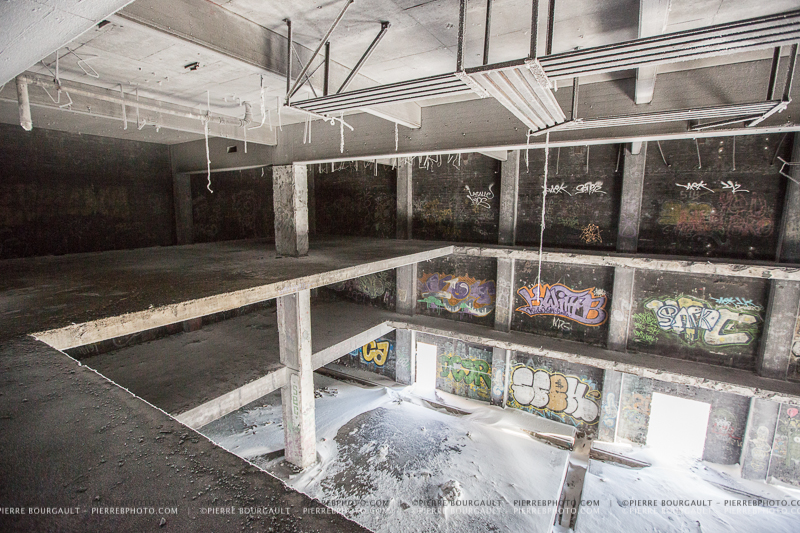 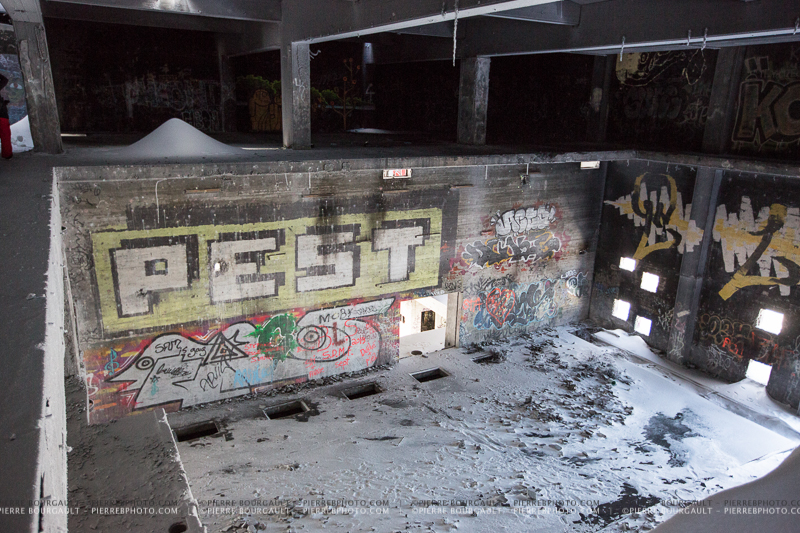 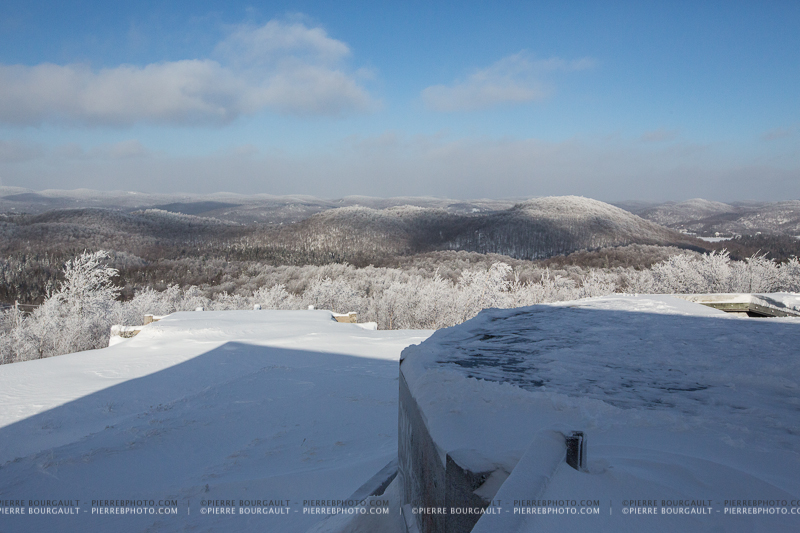 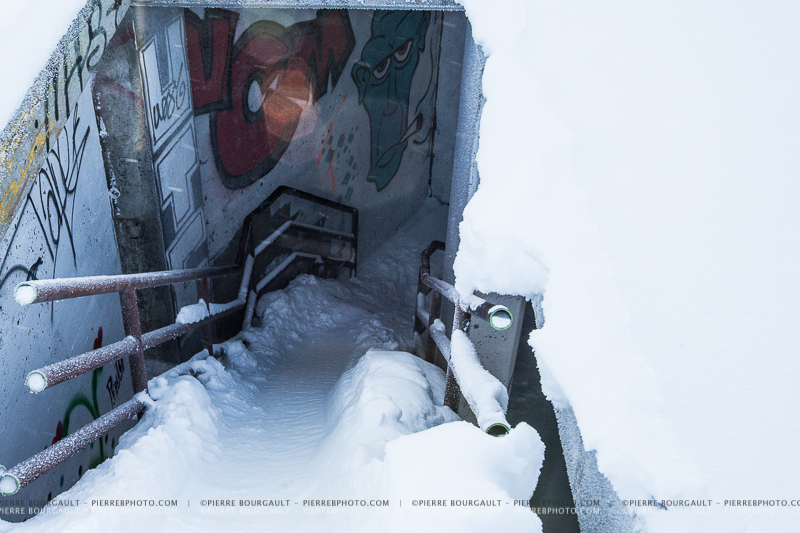 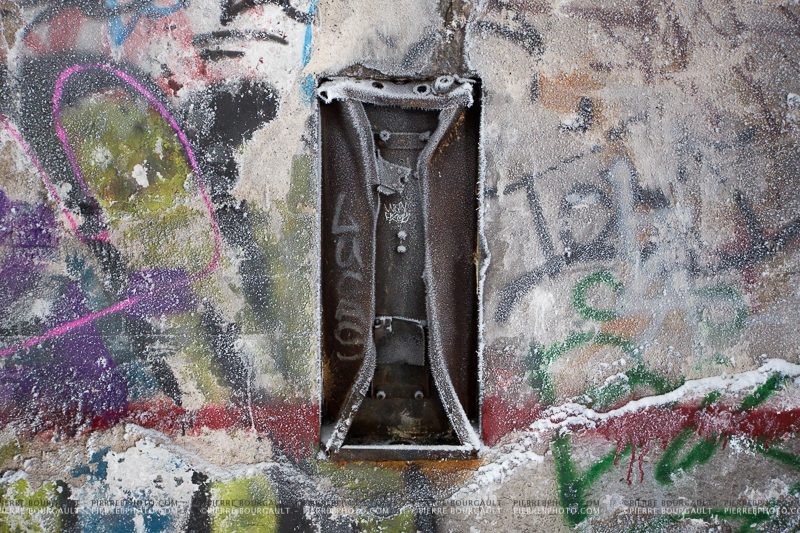 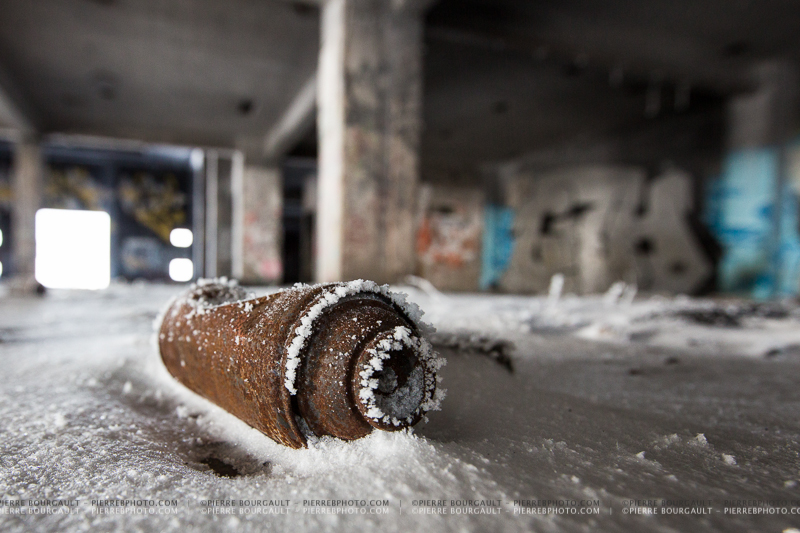 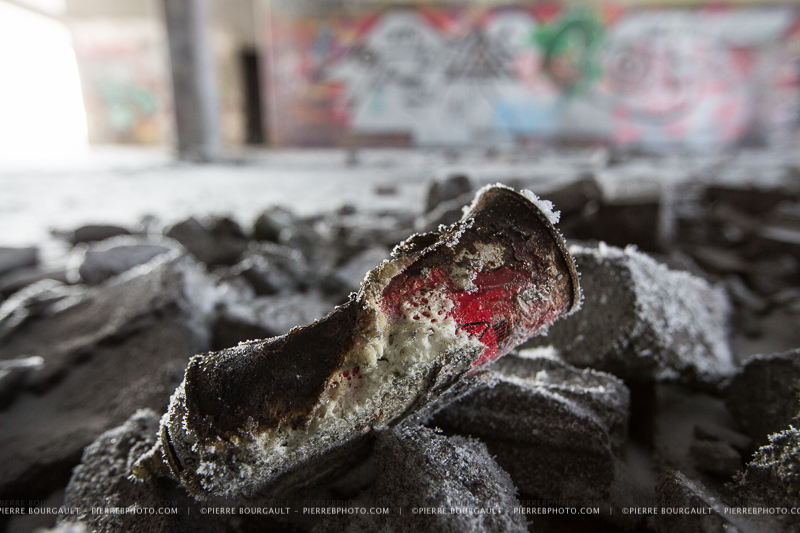 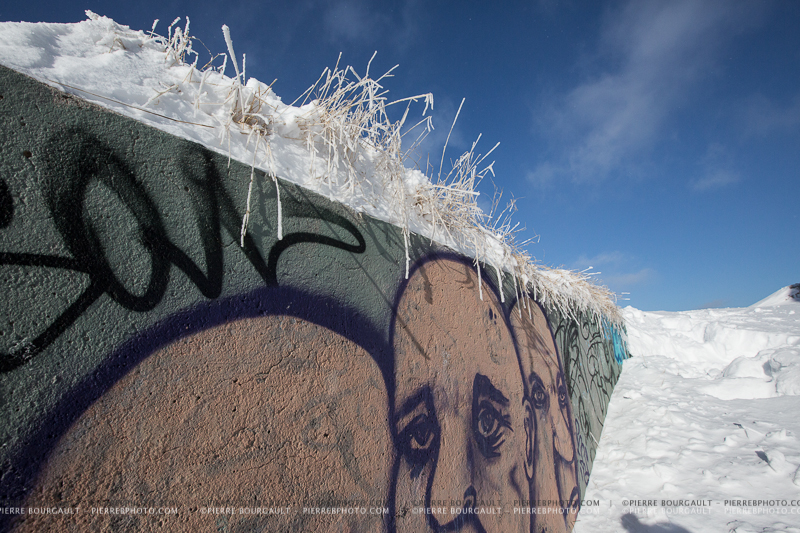 I have plenty more exploration photos from over the holidays to post up!