It is very easy as a photographer to stay stuck in your niche, doing the same thing over and over.  Finding new ways to shoot, new ways to process keeps you on your toes (and updated with current photo trends).  In 2013, I found a new passion… street photography.  What is street photography?  For me, it’s taking images of people that you don’t know, in the street, that tell a story or freeze an interesting moment in time.

There are many ways to shoot in the street.  The easiest is known as “from the hip” where you put on a wide lens and shoot blind, where the camera isn’t up to your eye.  I’ve done some of that in the past, but decided to push myself a bit more and take close up shots of strangers.  I’m not the in your face rude type of photographer, it’s usually a quick snap.  Some people notice and smile (or yell haha), most don’t even know I took an image.  It’s like being a ninja.  Kinda.  Uh… not really.

Why I love street photography?  Same reason I love show photography.  It’s about capturing a moment that is gone in an instant, never to be seen again.  Whether it’s in good light, a good pose, a good composition.  You don’t have much time to think, nor to play with your settings.

My camera of choice for most of these images is the amazing Fuji x100s.  Great small(ish) camera, people aren’t intimidated by it, yet it gives great results even up to 24×36 prints!  Lugging around a dSLR can be pretty tiring when you are out for 5-6 hours at a time. But the small Fuji is light, you easily forget that it’s there.

So figure I’d throw together my favorite street photos of 2013!  They are in no particular order except the first one, of a man called Damon.  I took a few photos of him in Detroit in August.  You can read the full story here.  Let’s just say that without knowing it, he was a big influence on how I do my street photos. 🙂 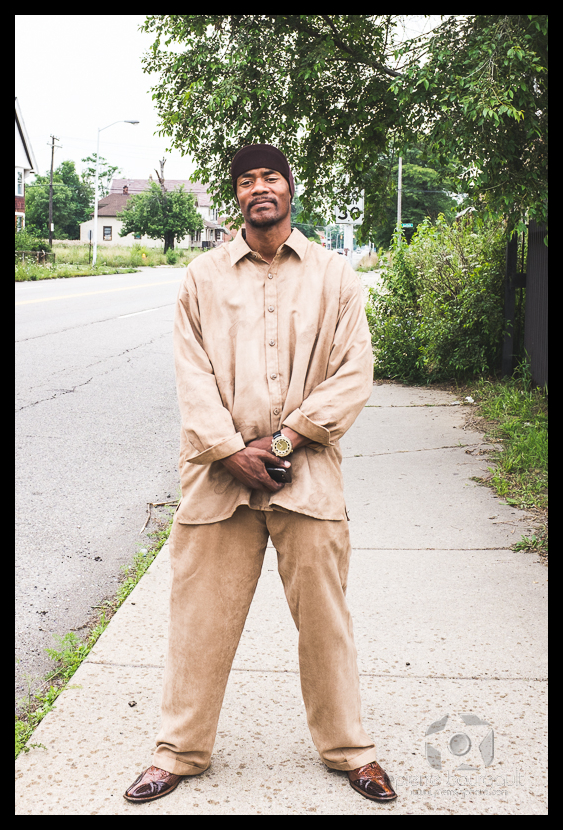 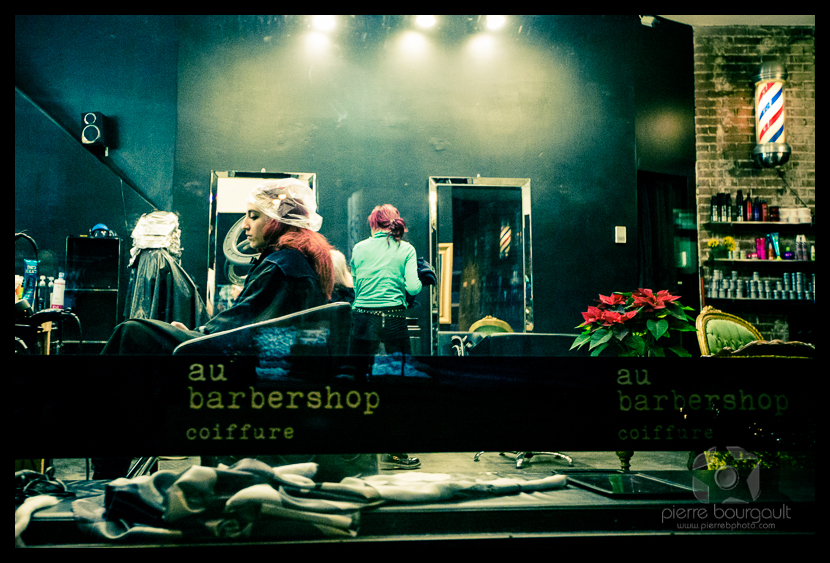 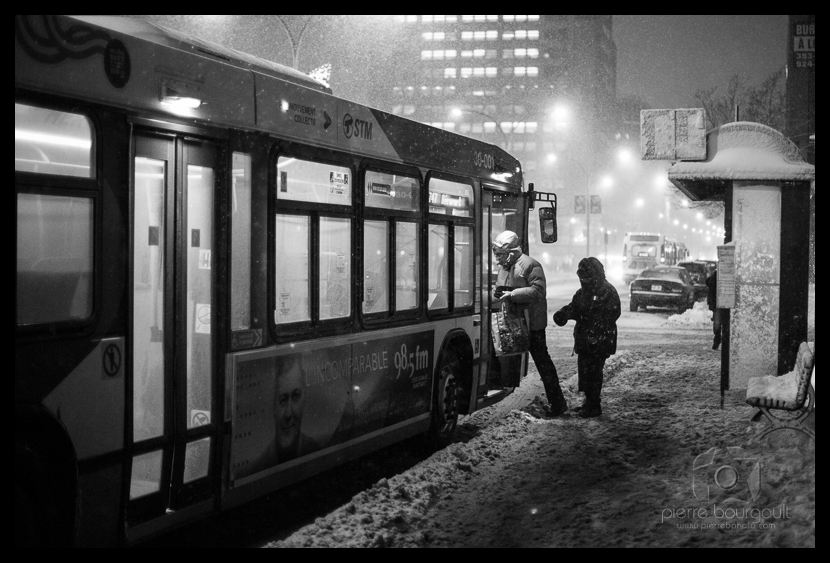 I had a great few weeks visiting Prague, Berlin and Amsterdam.  So international street photos were a must! 🙂 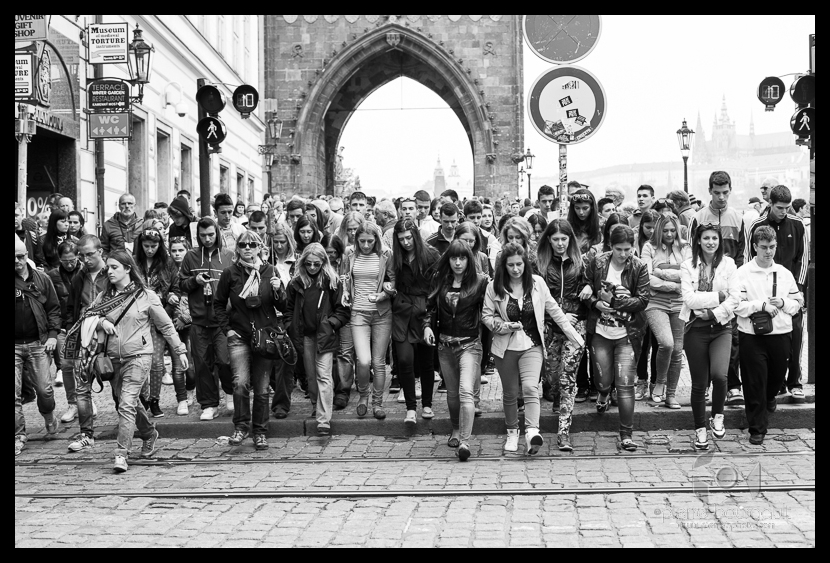 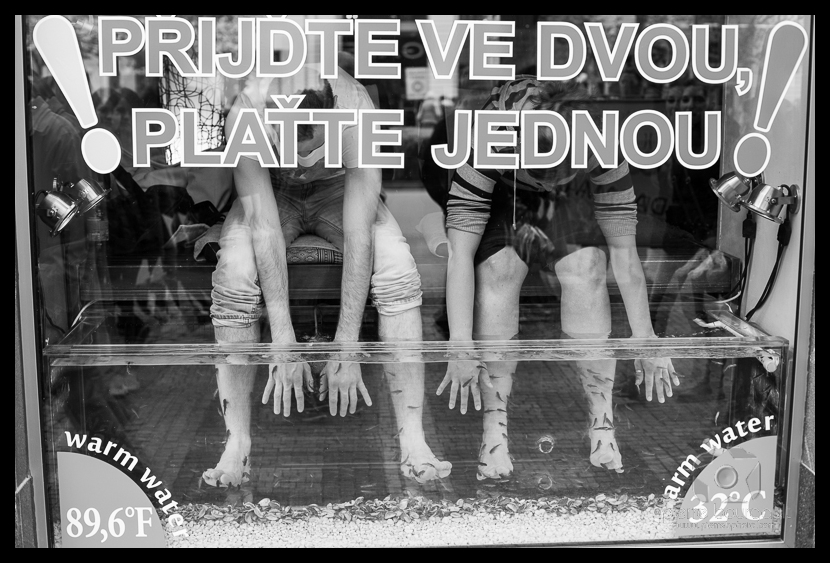 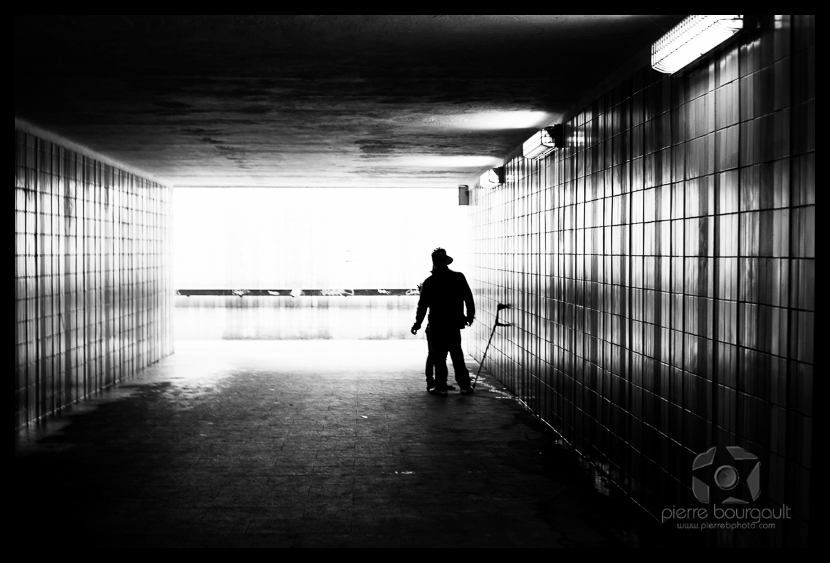 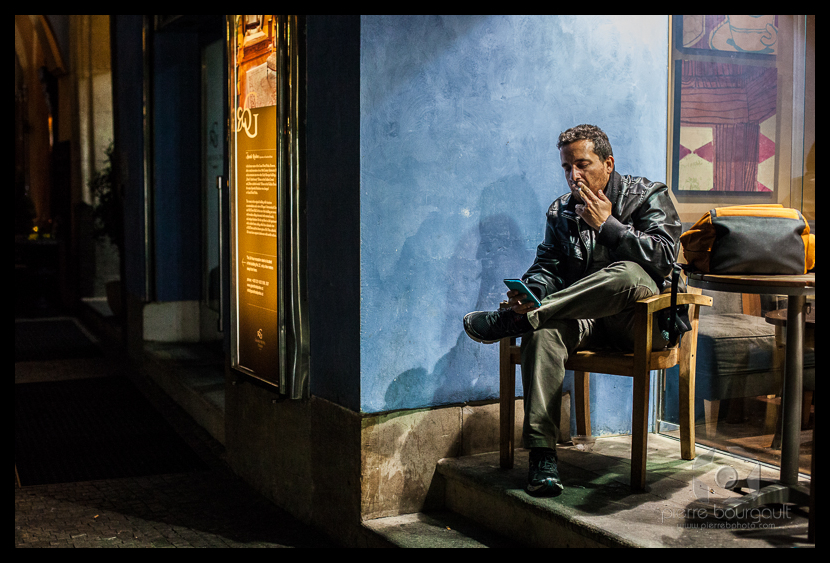 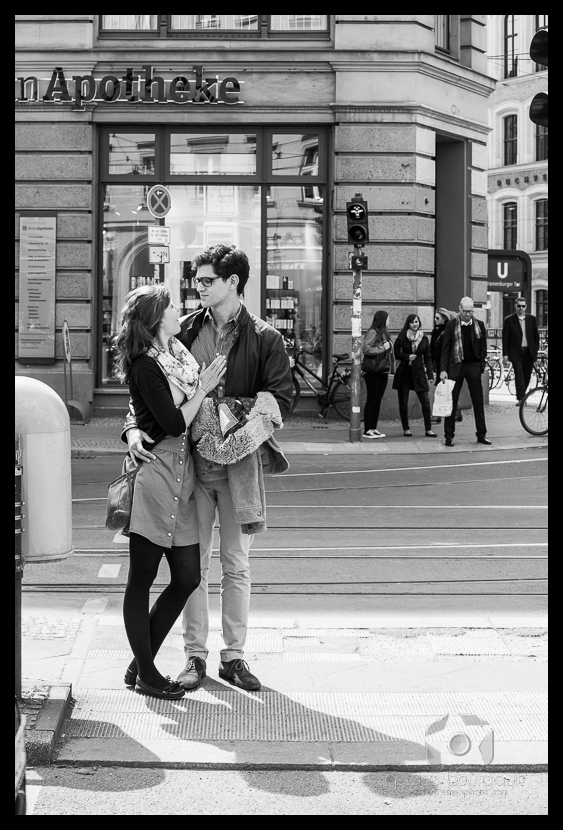 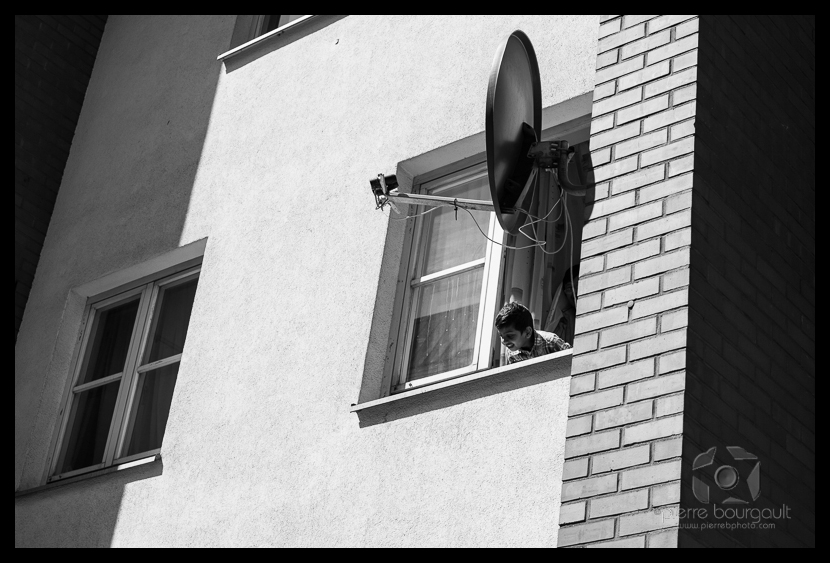 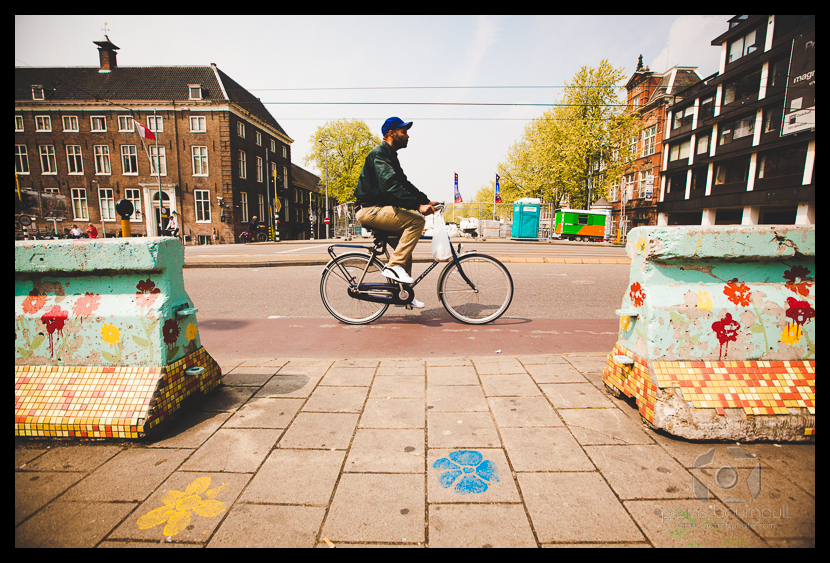 Then off to Detroit! 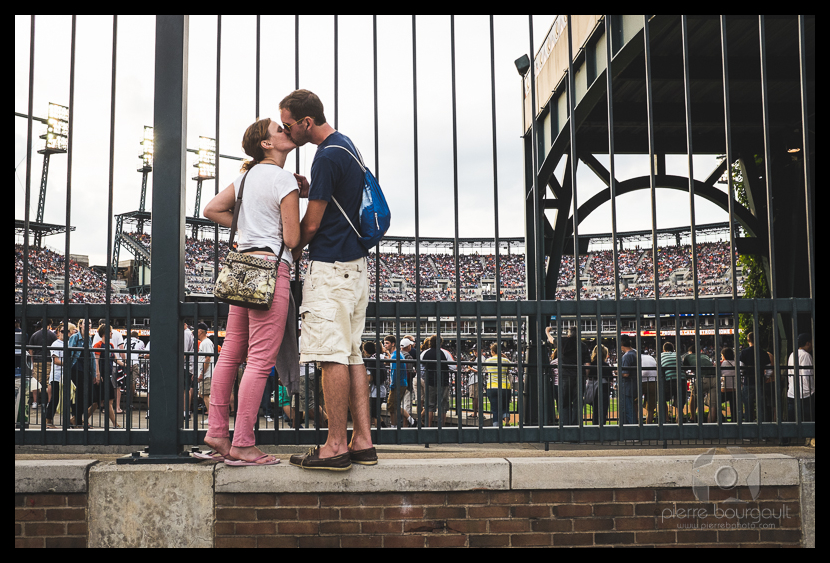 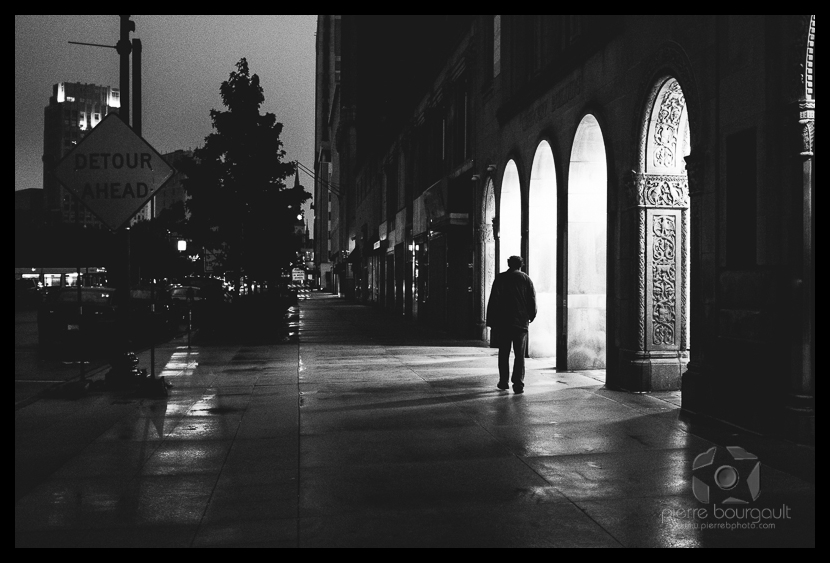 Let’s not forget a quick road trip to Boston during the World Series parade! 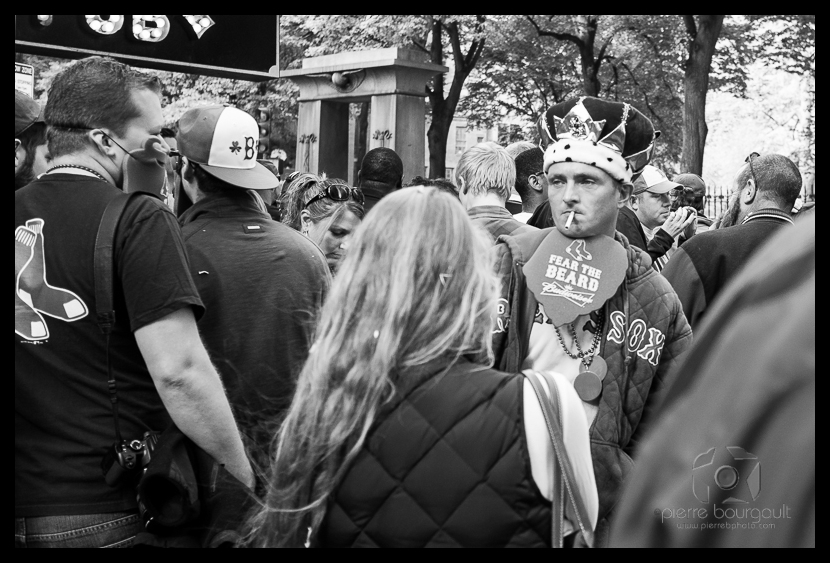 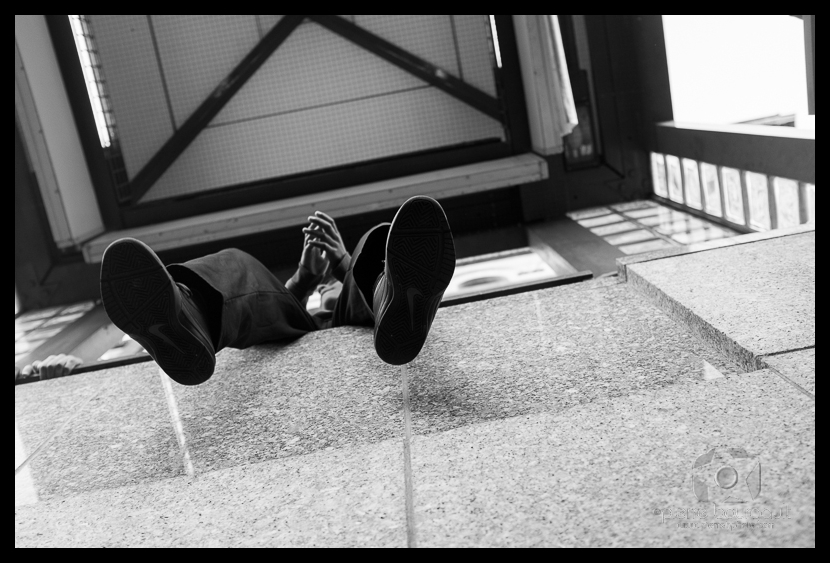 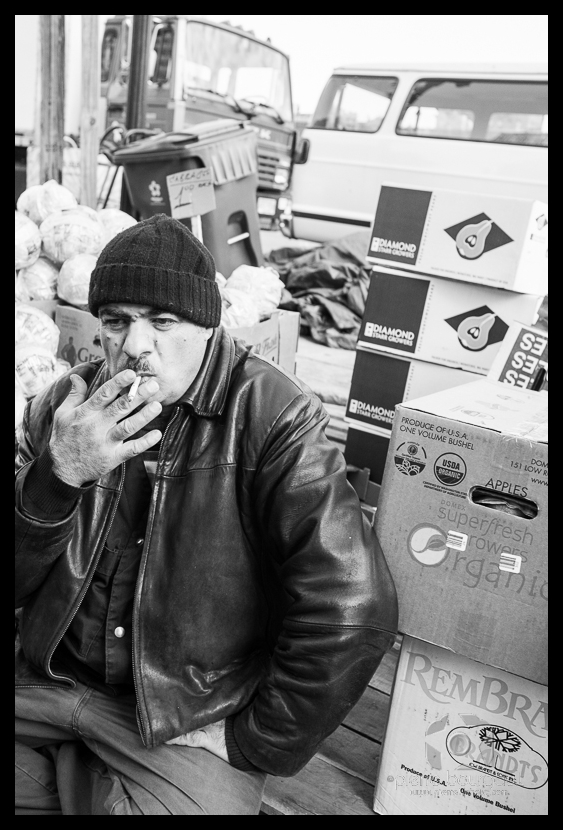 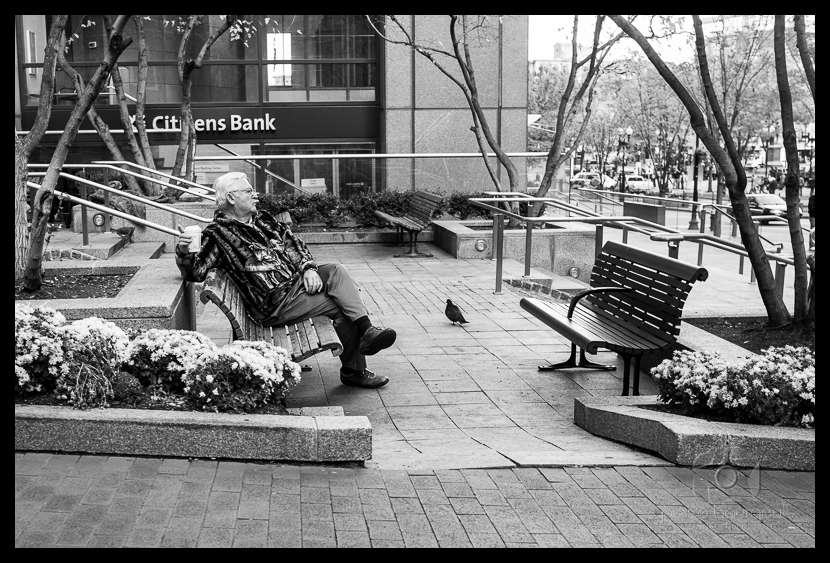 And finally a few from the many photowalks I’ve done in Montreal, either alone or with fellow photographers.  Day, night, rain, snow, cold, heat… they all give different types of photos! 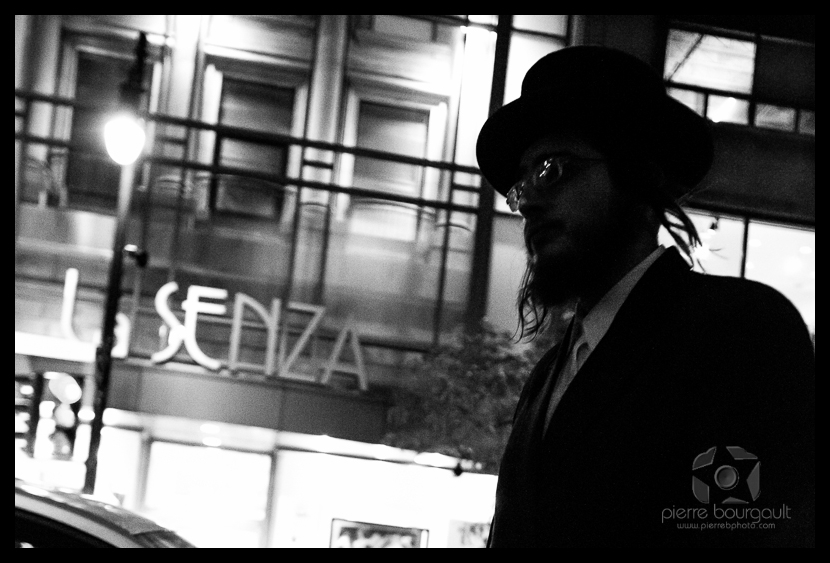 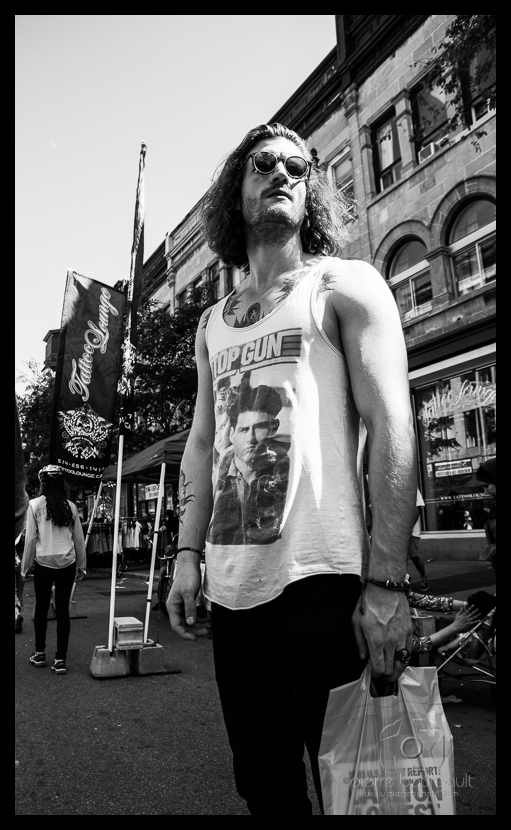 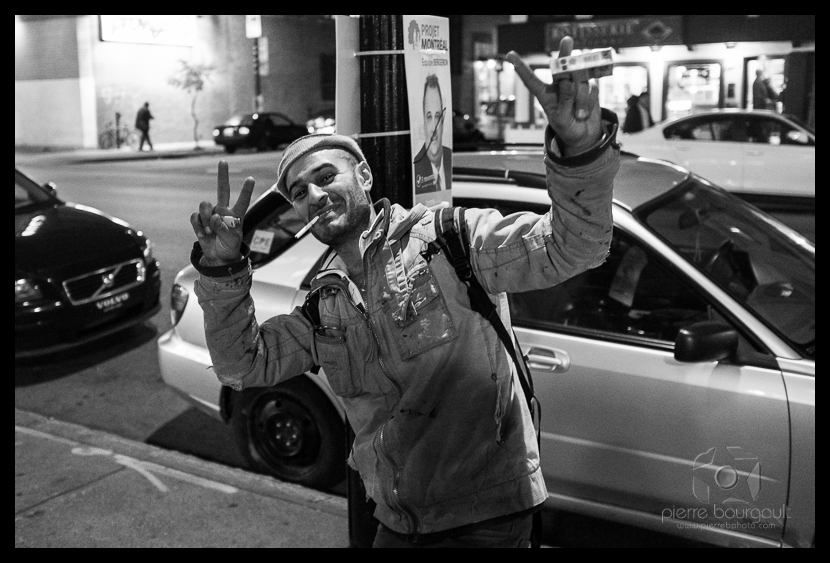 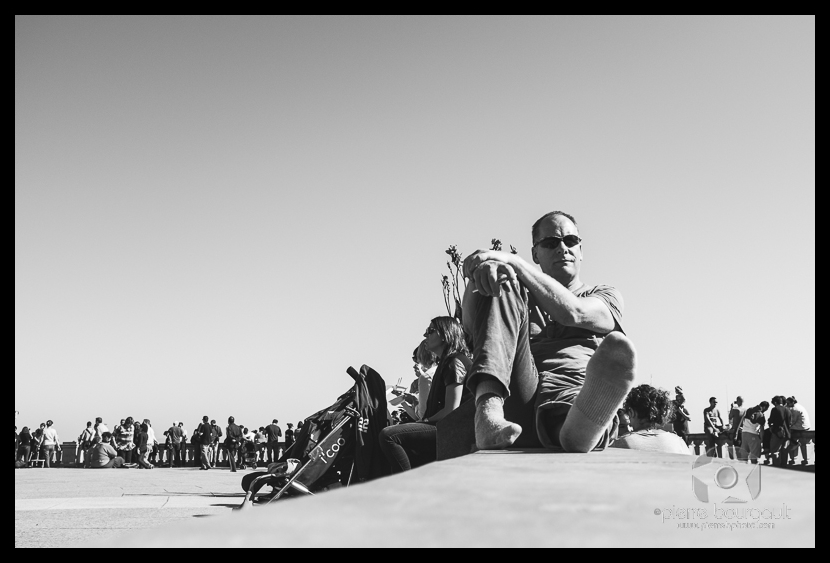 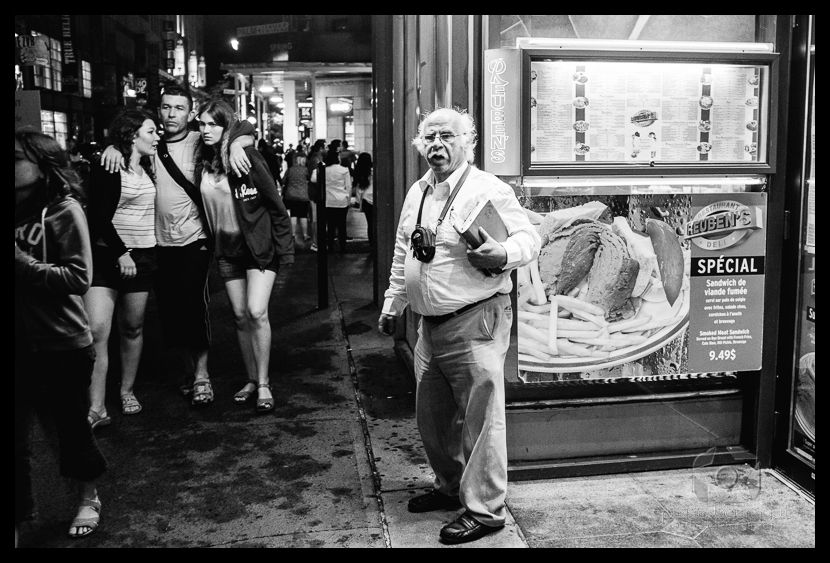 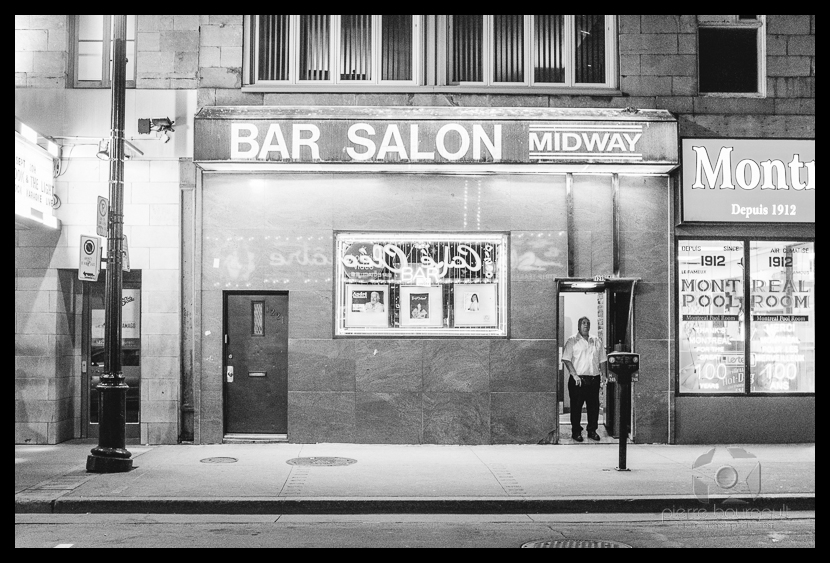 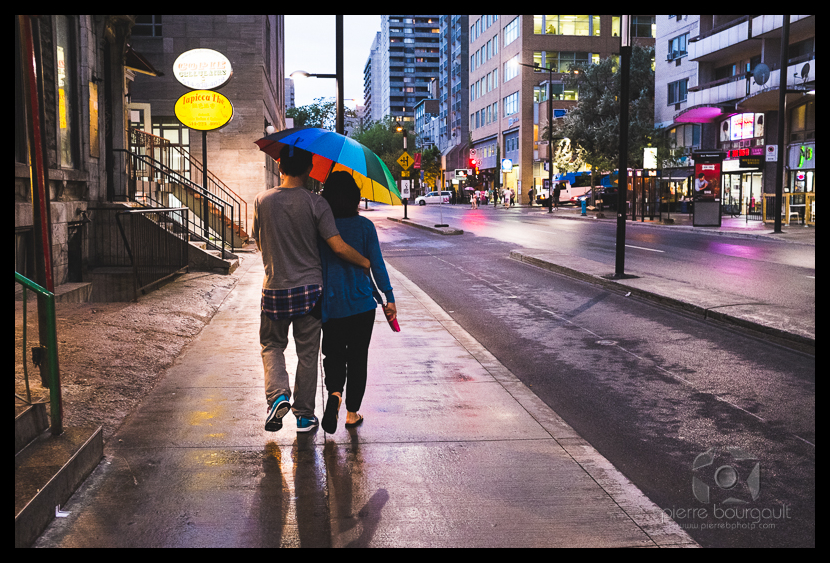 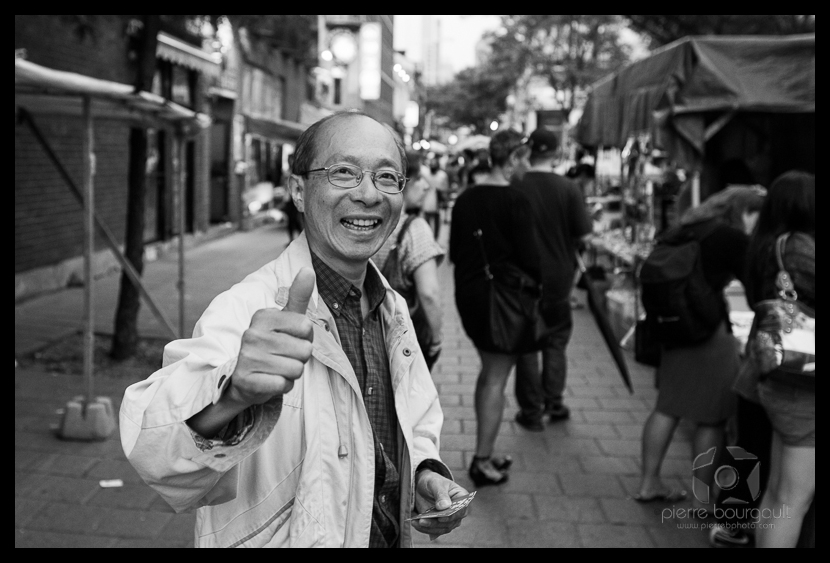 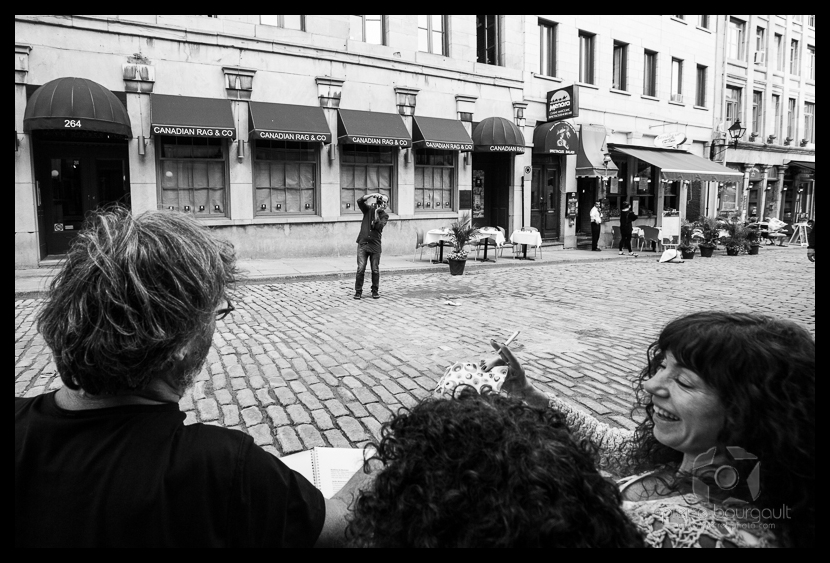 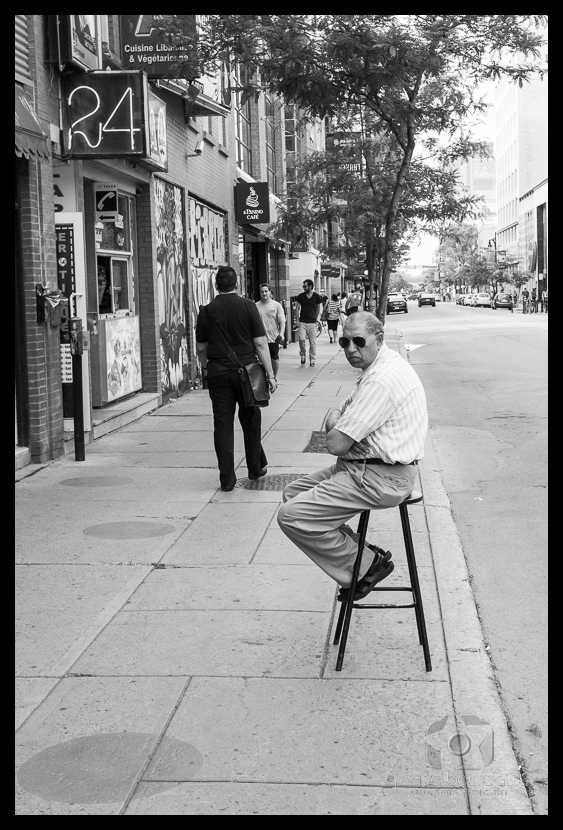 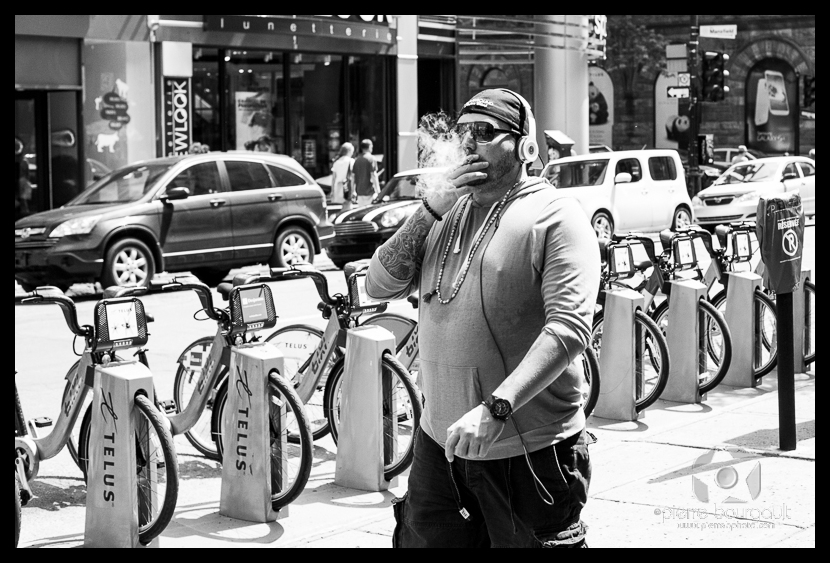