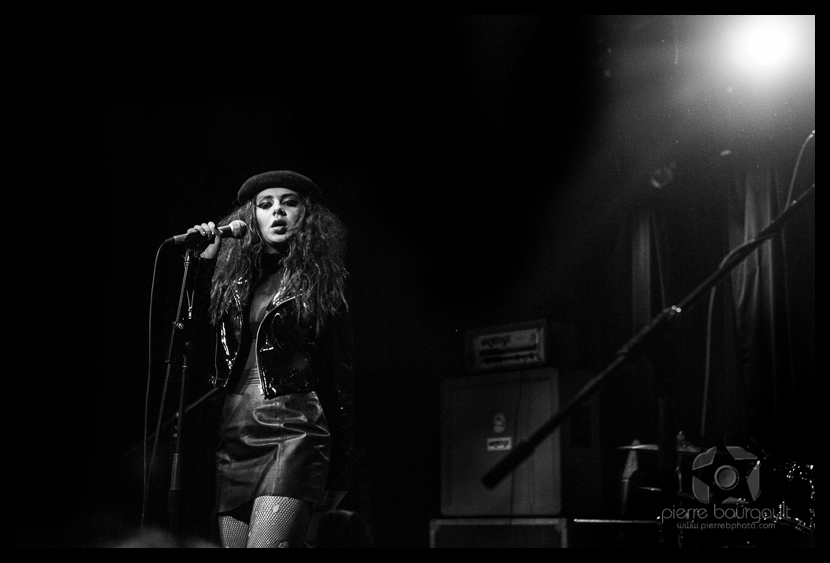 Tuesday night was a double bill for me with Charli XCX.  After opening for Coldplay back in 2012 and Marina and the Diamonds in 2013, the brit singer was back headlining her own show at Sala Rossa.  I was scheduled to shoot the show for a local media La Bible Urbaine and was contacted the same day by Sorstu.ca to see if I was free to shoot the interview they had scheduled prior to the show!  So I showed up a few hours early and got to sit in on the interview and snap a few photos.

The venue is not usually my favorite to shoot from.  The angles in the place are pretty limited and it can get packed fairly quick.  I looked up some of her prior shows online to see what it would be like and I expected the fans in the front to be pretty intense and crazy into her music… which they were!  The Sala is known for having low light (and yes, I’ve asked the light guy to crank it up for the first three songs, but it doesn’t make much of a difference), but the light does set a great ambiance in the place.

I travelled light and had only a 24-70mm lens with me.  I could of brought my 70-200 as well, but mobility was more important than reach in the small venue.  Thankfully there were some awesome fans up front that actually offered me their spot to “make my job easier”.  Thanks ladies, you guys rock!

You can read the interview HERE 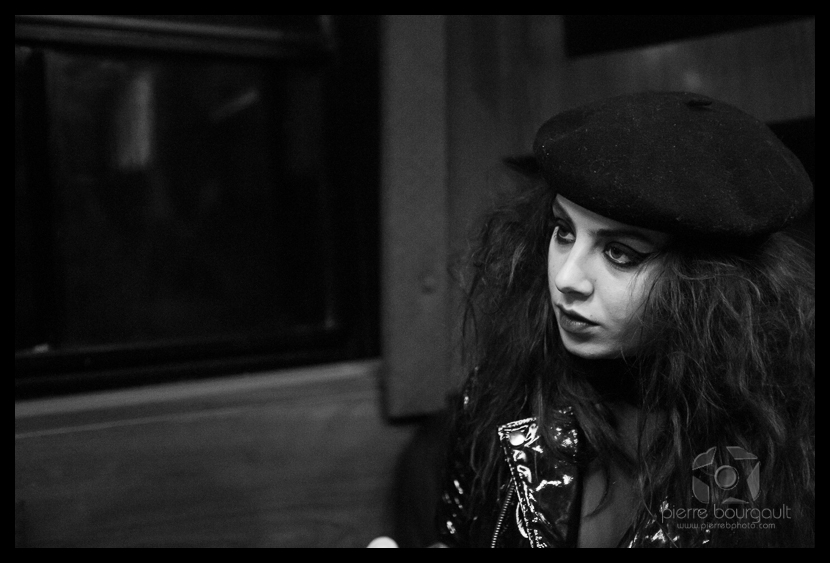 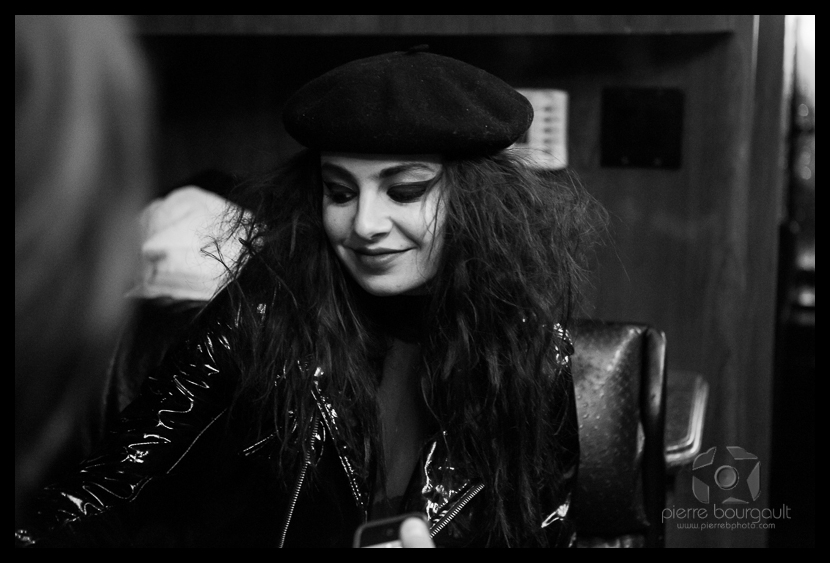 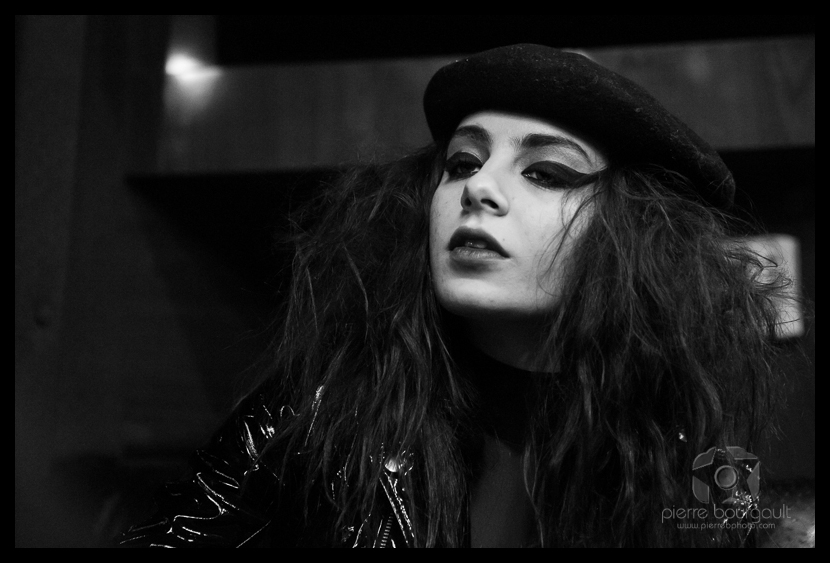 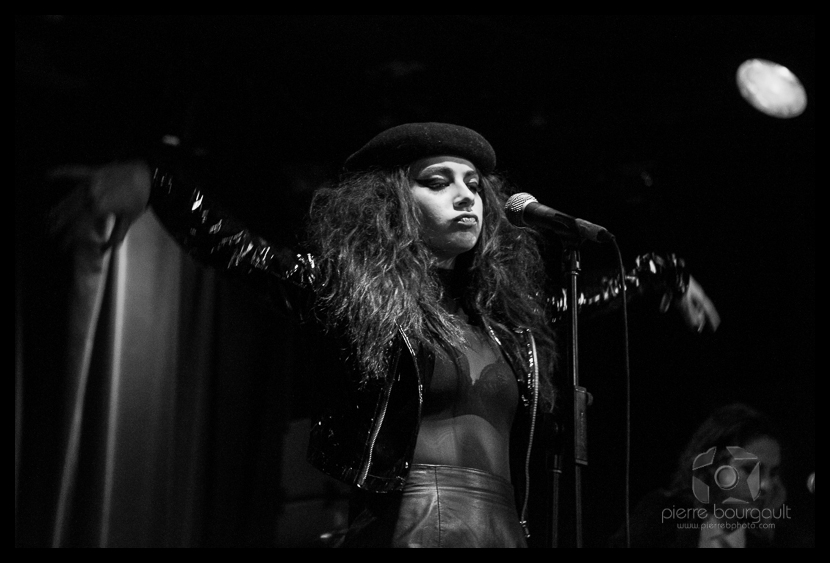 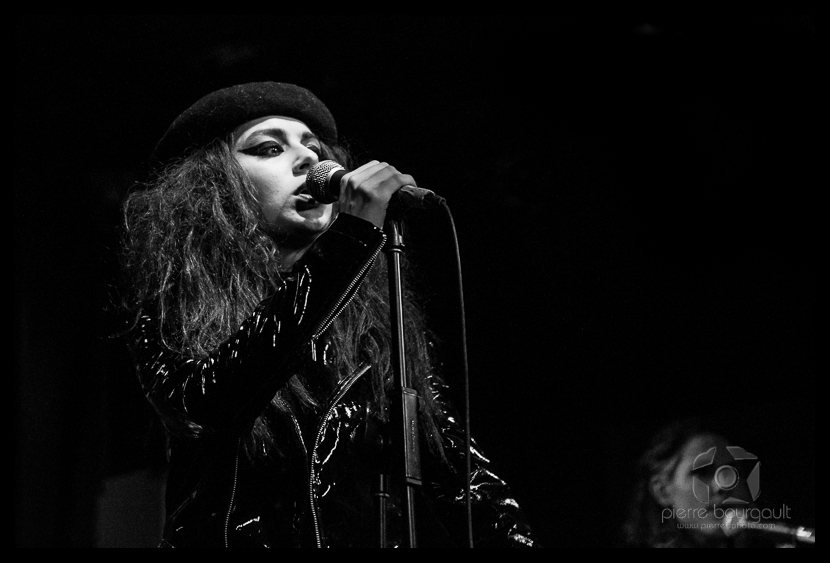 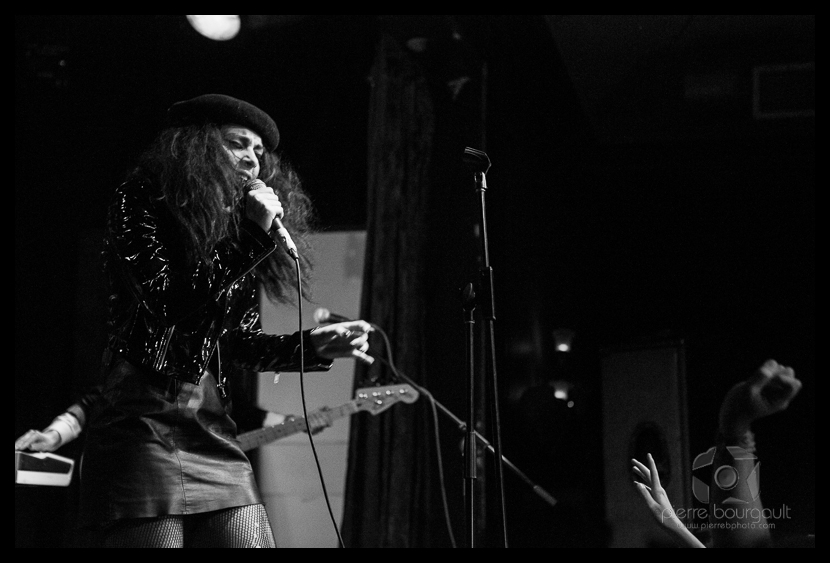 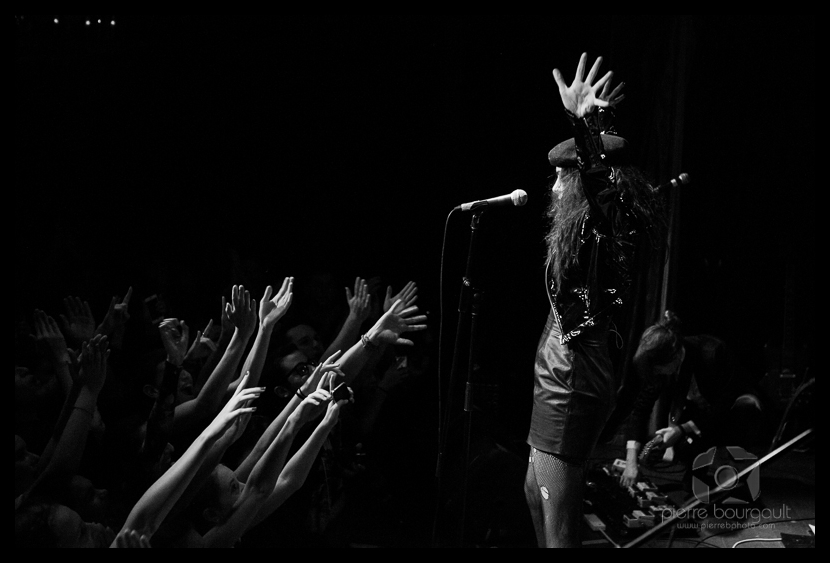 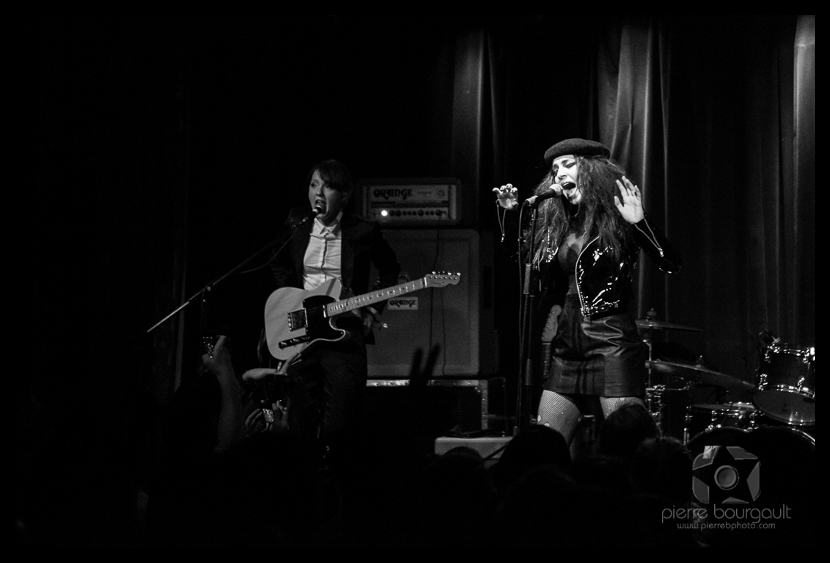 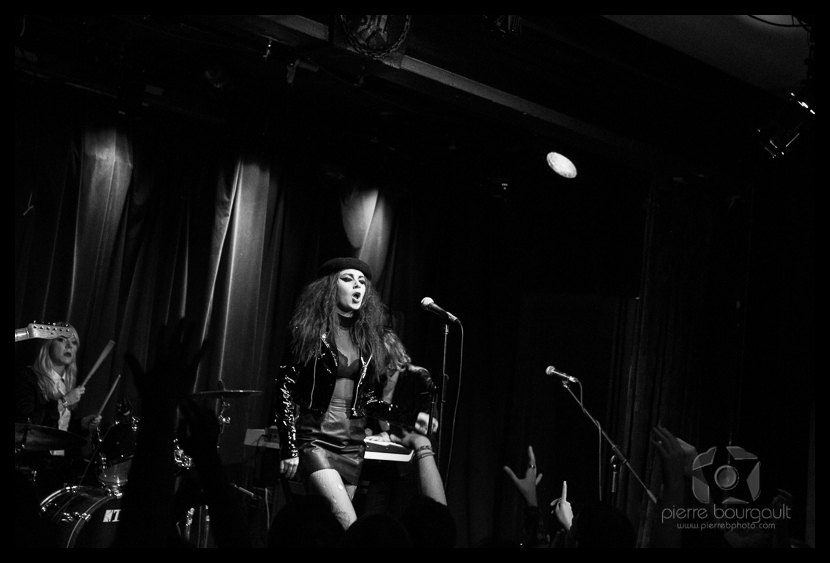