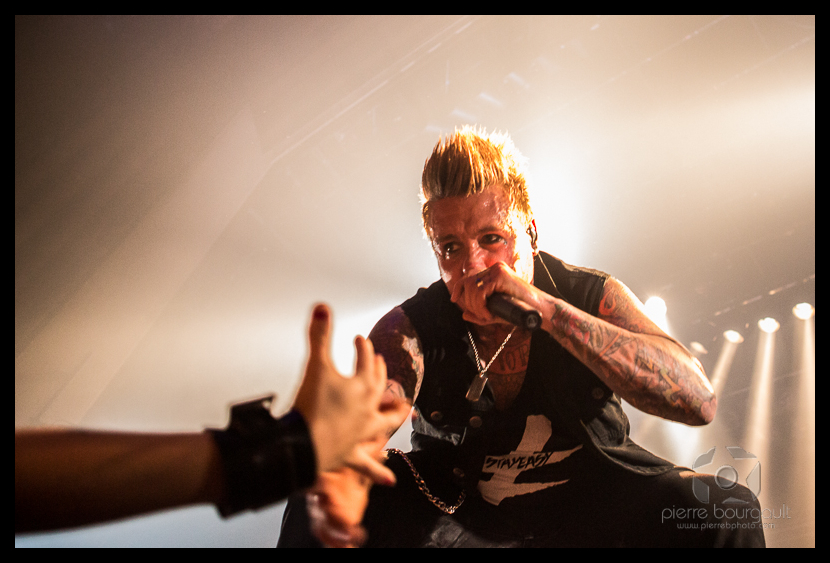 California rockers Papa Roach hit up the Metropolis on Tuesday night.  I’ll be honest, I had no idea these guys were still doing music!  When I saw their name go by on the media list, I felt a bit nostalgic.

The crowd at the venue was way younger than I had thought.  For a band that peaked (in my mind) in the early to mid 2000s, seeing people in the early 20s was a bit odd.  The guys can still put on a good show for their fans.  I guess when your music makes it’s mark, that mark stays.  Or some sort of smart saying like that.  Really, I’m not good with sayings, I’ll stick to pictures.

Lots of contrasty light and my settings were bouncing around from 1/125 of a second to 1/1000 in an instant.  Singer Jacoby Shaddix was in great shape moving around the stage and in and out of the light, which made shooting a bit hectic.  But hey, hectic makes it fun and interesting!  The first song and part of the second were bathed in wonderful red light.  Why oh why don’t I edit more in black and white, would make it so much easier.  :

Images shot for Cornershop Studios!  Check out the full gallery of images coming up sooooooon!

A day after making some images available on social media, the band loved one of my images soooo much that they decided to take it, crop out my watermark and post it up on their Facebook without any credit (and needless to say without asking permission).  Yes, I know the issues of social media.  Yes, this happens once and a while.  Most bands are great enough to ask permission or at least include the full image and give thanks and credit.  But this band was not one of them 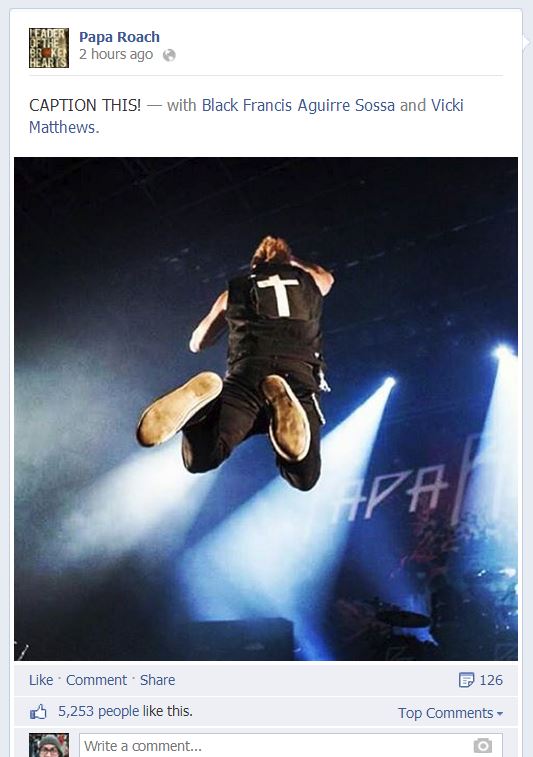 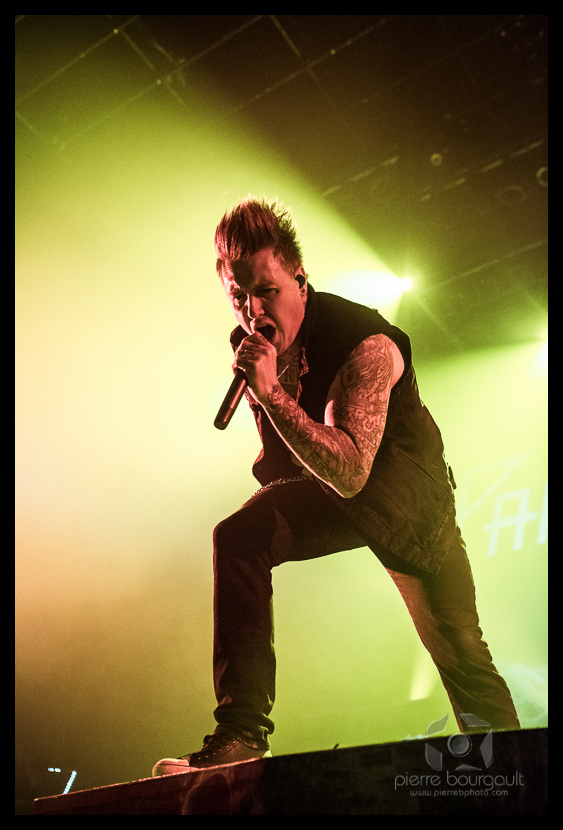 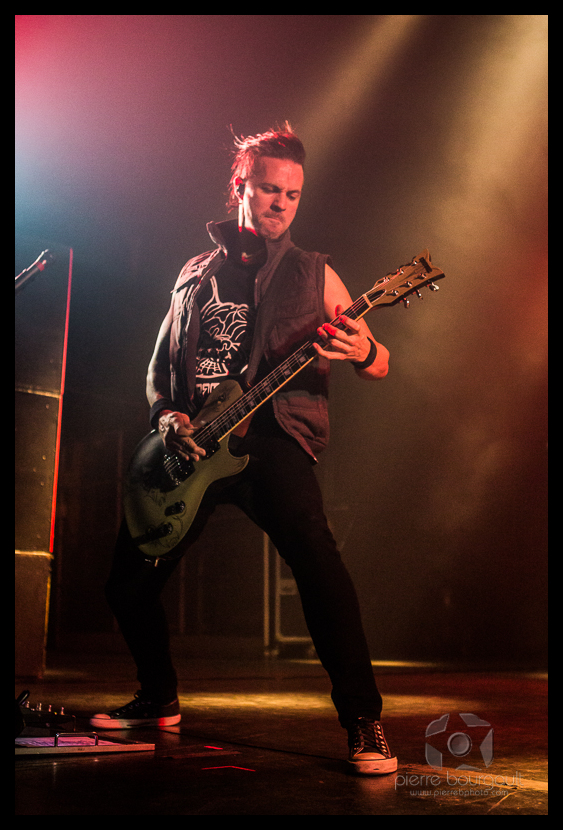 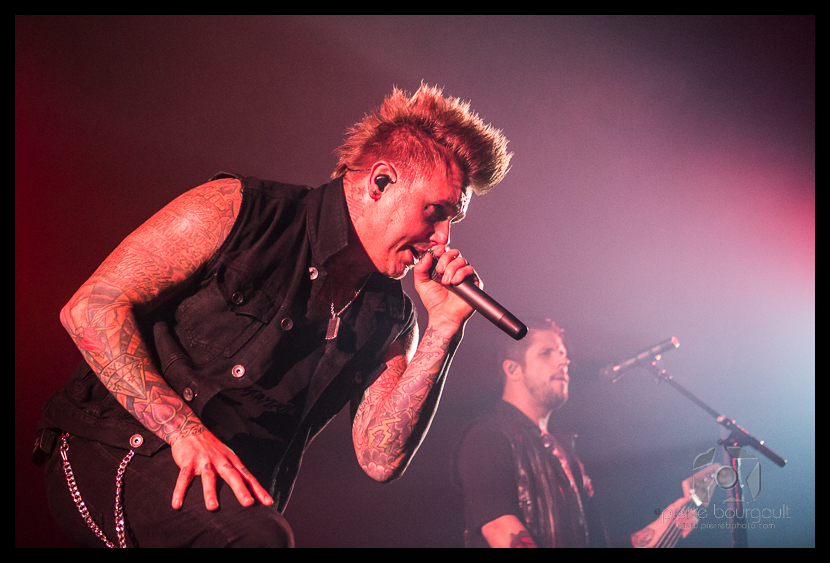 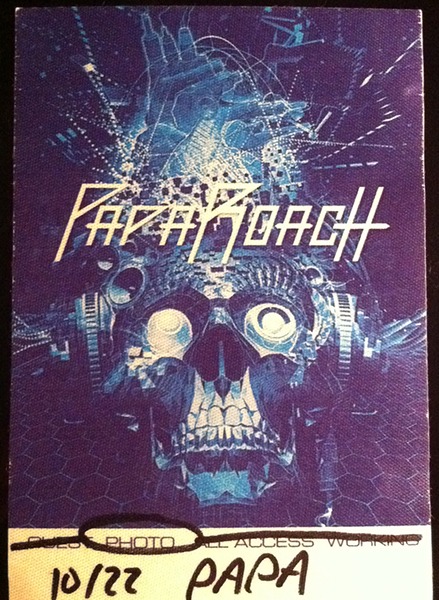