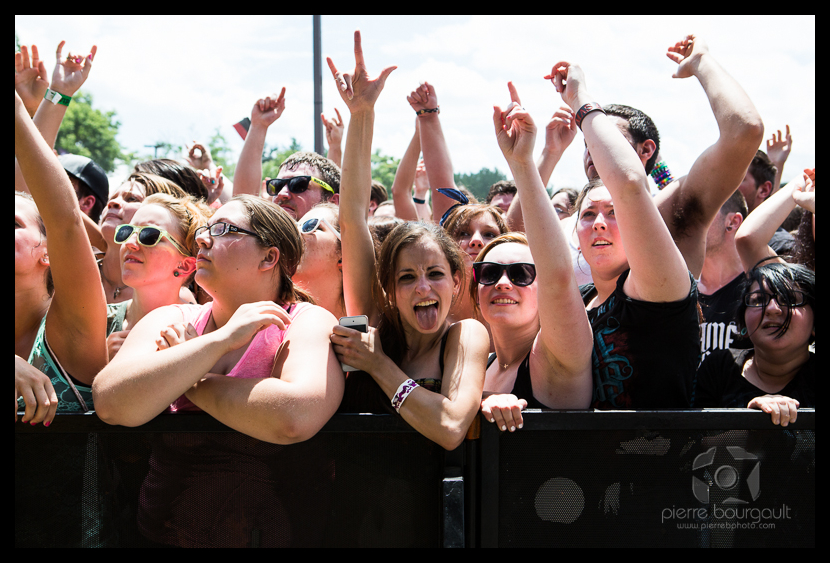 I’ve said it before and I’ll say it again… it’s the fans that make the shows.  They are the ones who buy albums, look at images, go to shows.  When you think of the fans who are in the front, they are usually there hours early and in the case of a full day festival like Vans Warped, they spend most of the day in the blistering sun just to see their favorite artist.  Or they are more adventurous and crowd surf their way to the front 😉

So while I’m in the pit to shoot the bands, I love taking photos of the fans.  Some pose, some are too into the music to even know I am there.  Some chat me up and ask for their photo (which I am more to happy to email).  If I can snap them, I will.  One of the reasons I’m still a fan of Warped and the music being played on it’s stages (yes, it’s not the old school punk it used to be) is that these kids have so much drive and energy and are doing what they love.  While I’m way older than most there (near double the average age), I can still connect with the emotions and feelings they have.  It’s not just because you are older than you have to listen to more “adult” music.  Fuck that.  Listen to what you like, listen to what you love.  Whether it be old school Def Leppard, Pop Punk, Metal…whatever.  It’s music.

So here are some fan shots from my day at the Vans Warped tour in Hartford this past Sunday, under the 43c heat (which is about 109 F).

*The header image was during the Memphis May Fire show… striking a pose!

The next 5 images below were also from the We Came As Romans set.  I guess their fans were just that shootable (spell check says that word doesn’t exist… screw that… it’s staying in) 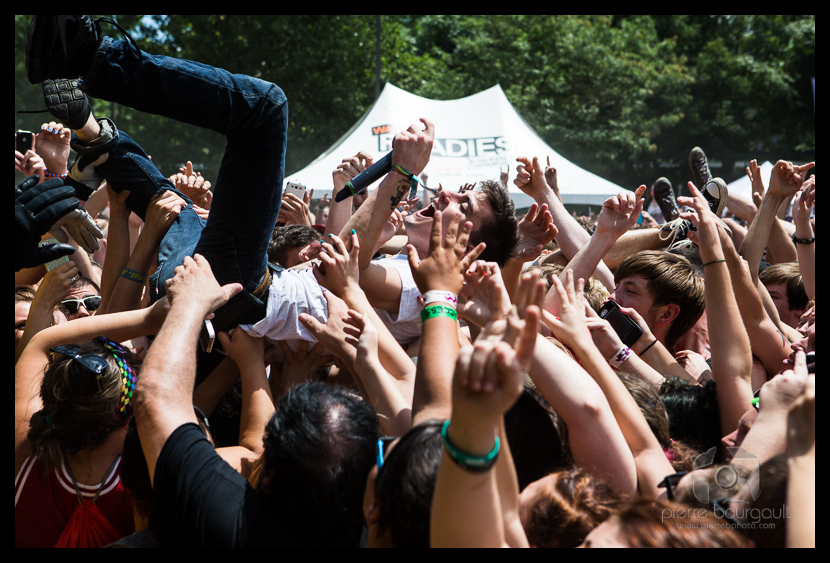 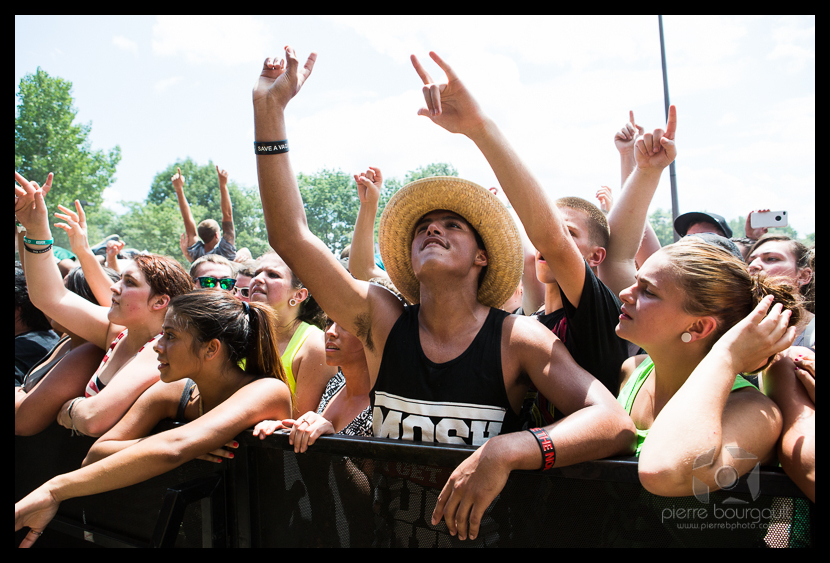 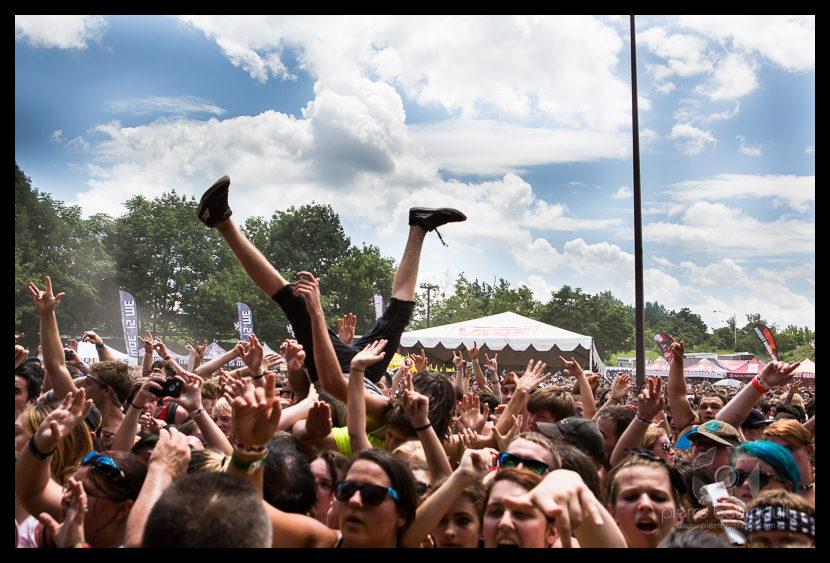 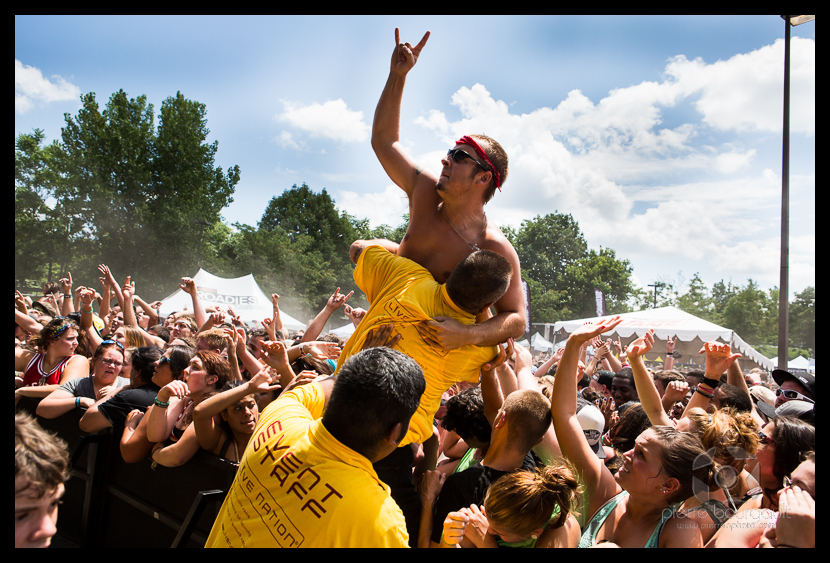 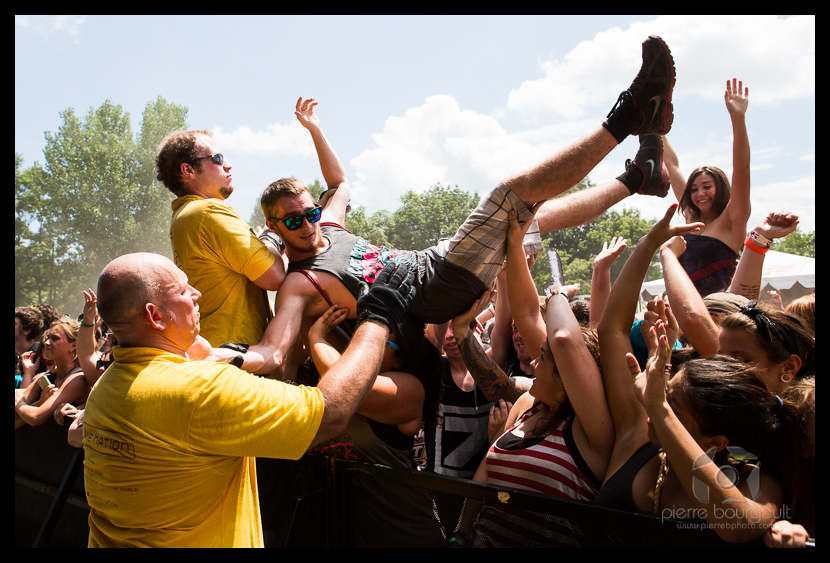 The next few are from The Wonder Years set.  If you ever wondered the difference between a shot at 24mm and one at 70mm, well, here ya go. 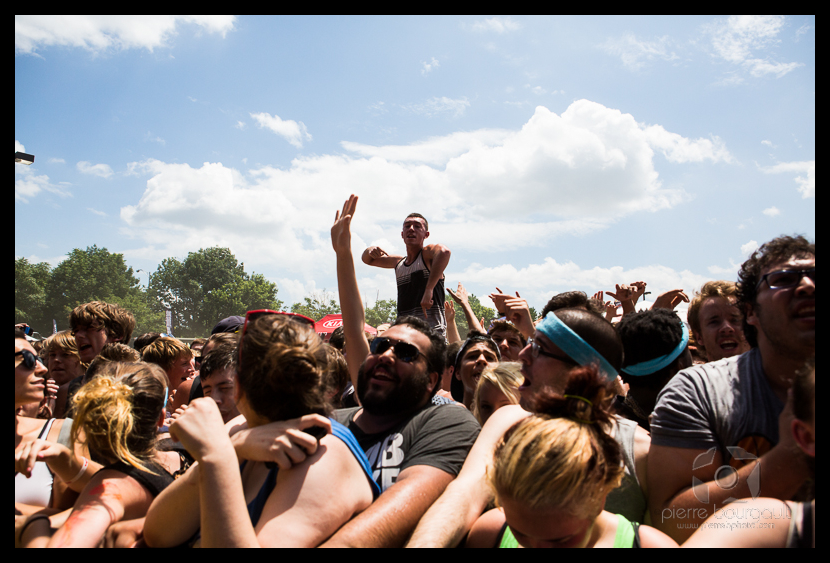 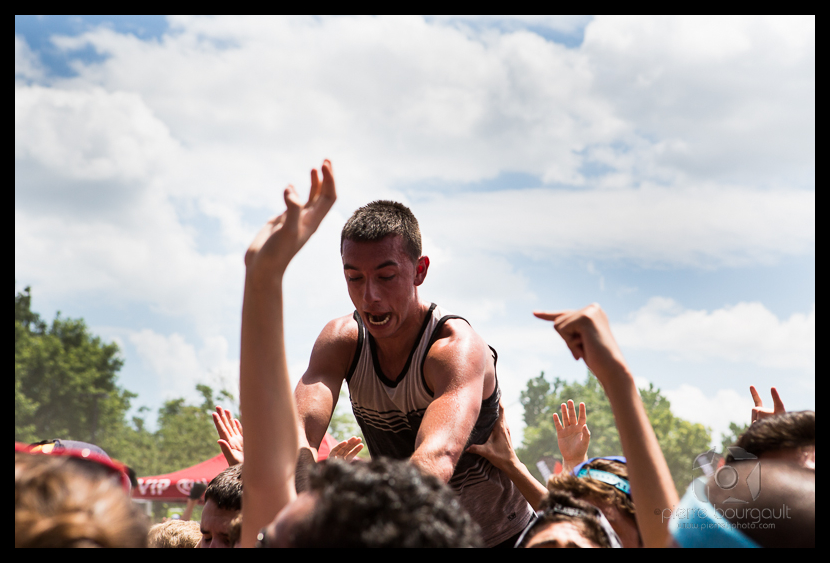 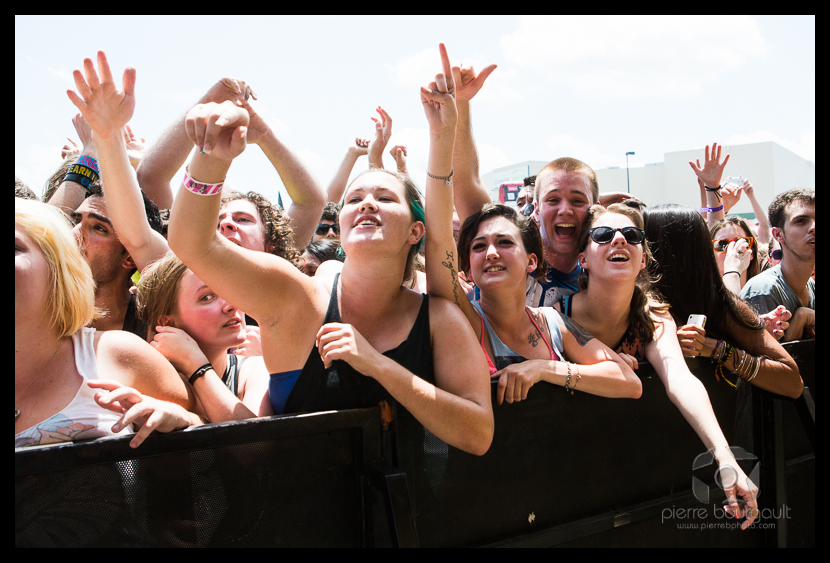 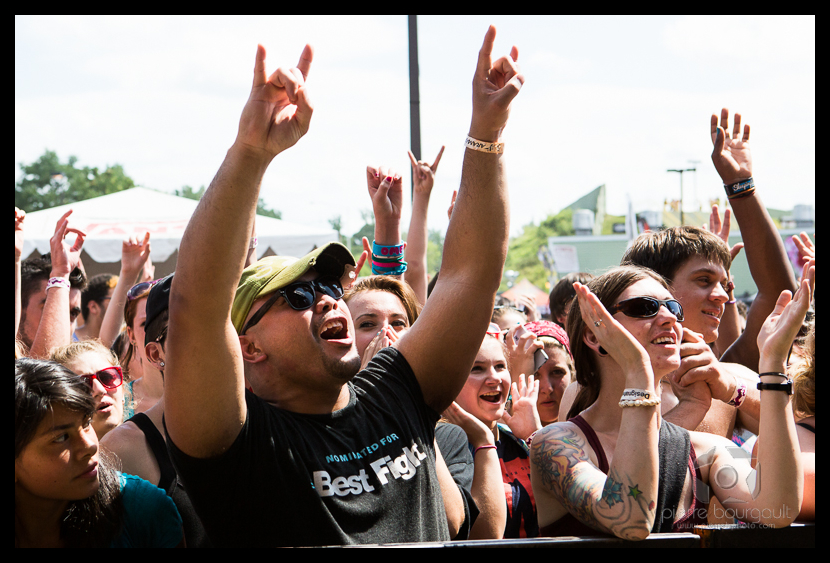 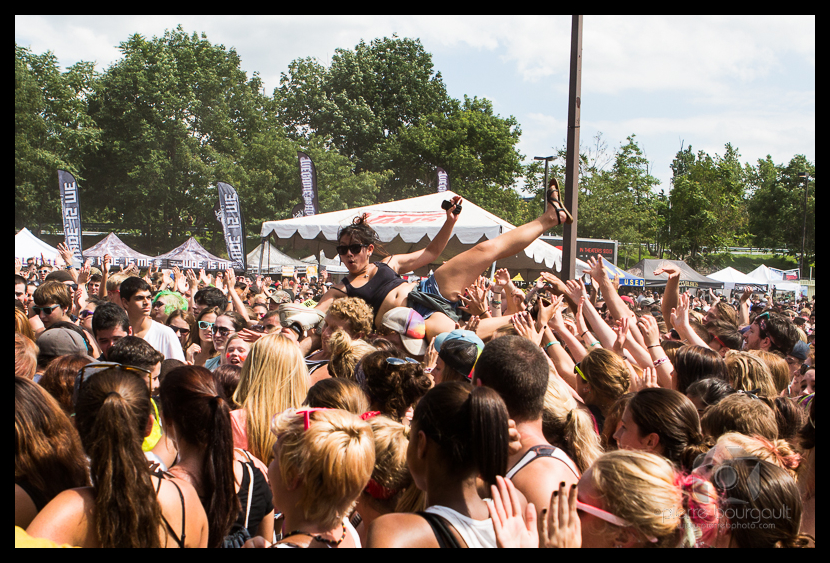 Moved into the amphitheatre for Tonight Alive!  Couldn’t do too many in there, pit was really small and the lack of light while shooting back was a pain… plus, the band was pretty damn awesome to shoot 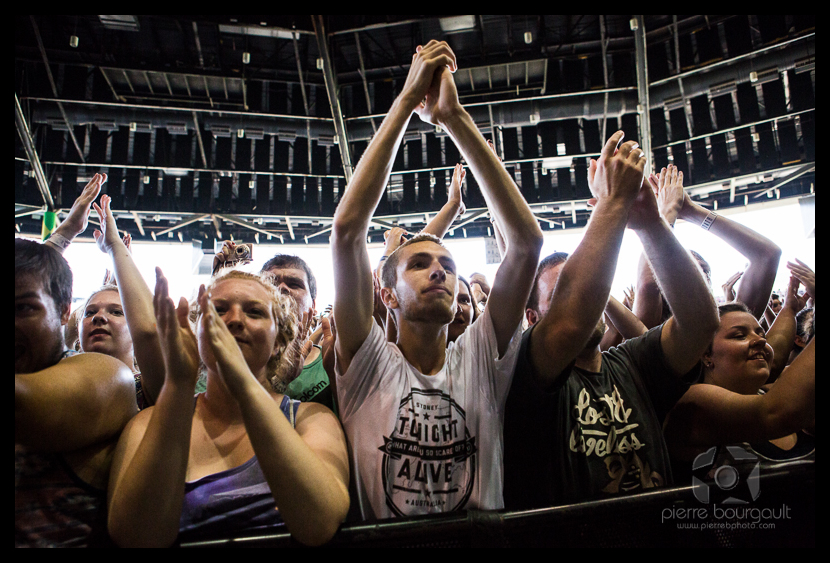 Reel Big Fish has their fans going pretty crazy!  So much that two crowd surfers kinda surfed into each other haha. 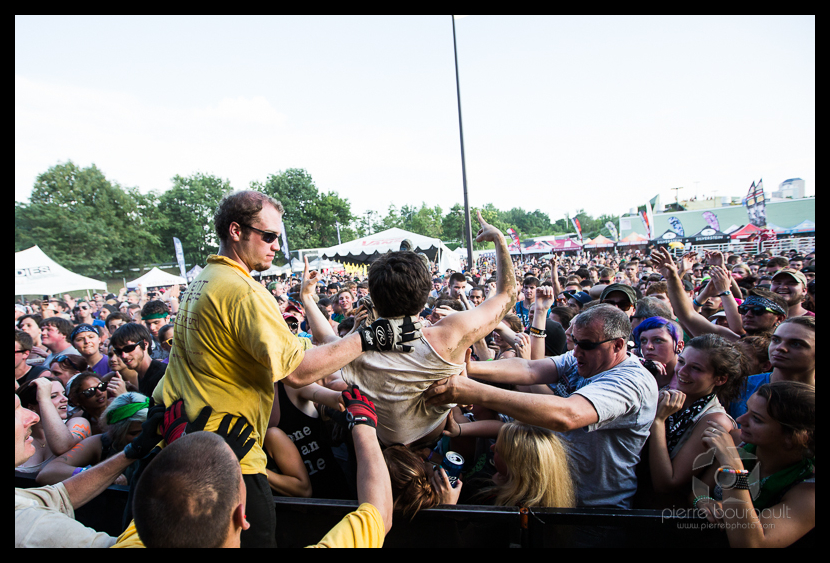 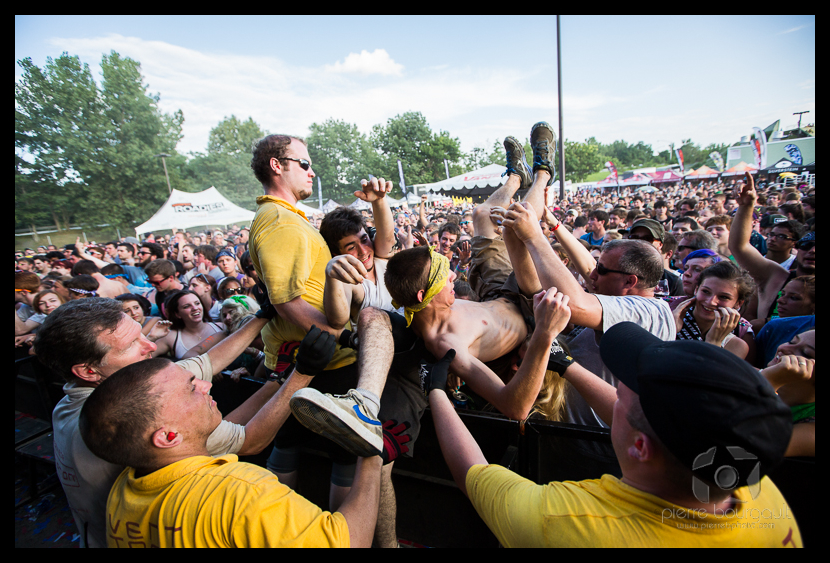 Moving on to The Used, where the fans were pretty insane.  I got doused with some powdered paint that was thrown (gear and all) – hoping some of the photogs who I posed for in the pit send me the shots they took! 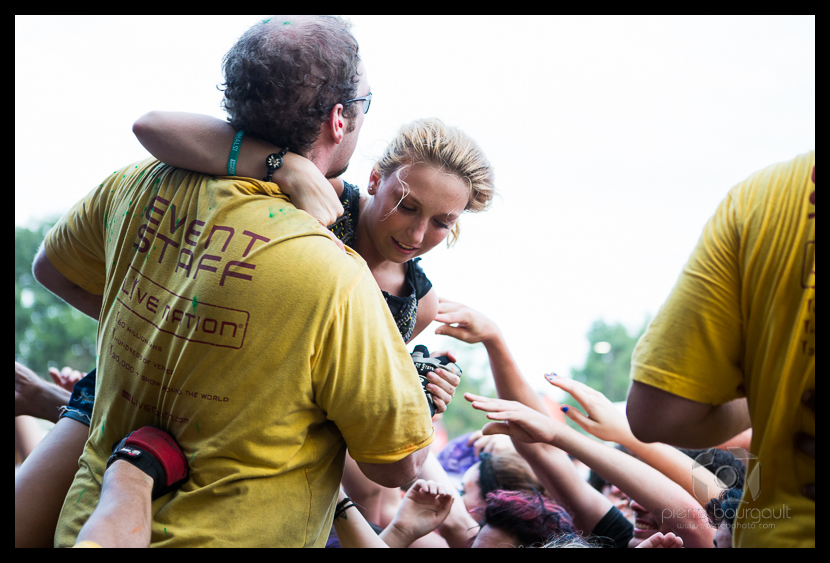 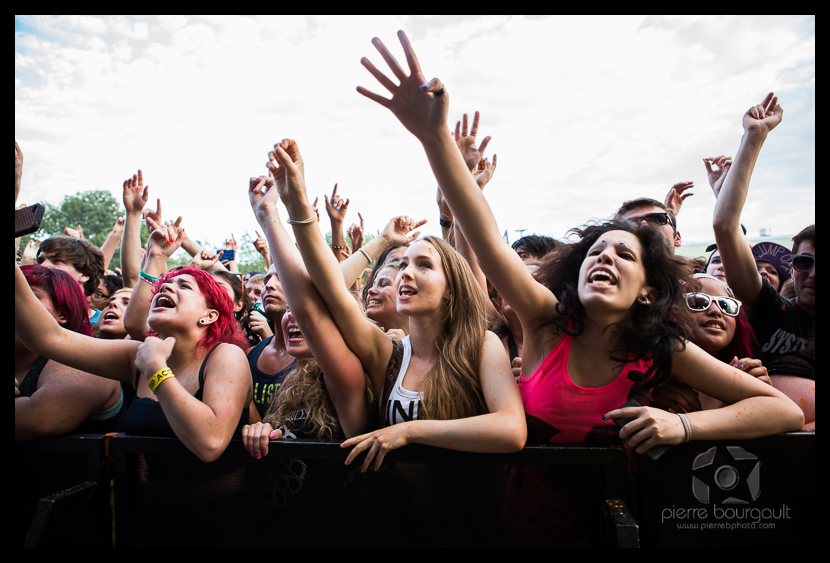 And last but not least, Handguns still had a good amount of fans even though they were closing the tour later in the evening! 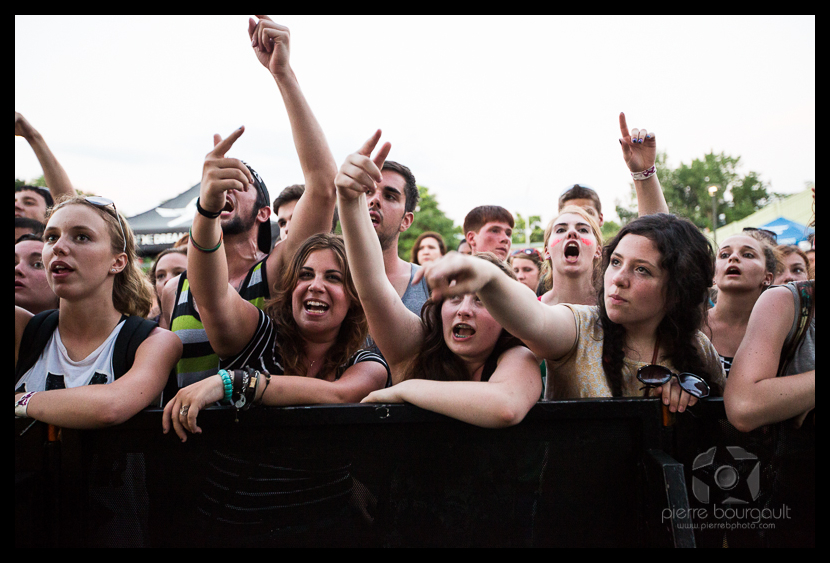 A few other randoms of the day:

It was damn hot, nothing better than taking a break on the grass 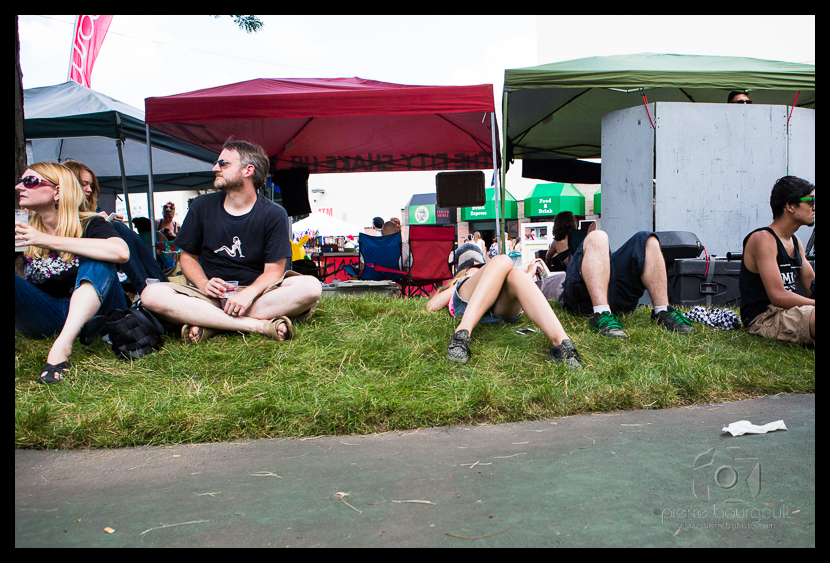 If the grass was all taken, head off the beaten path and find a lone tree. 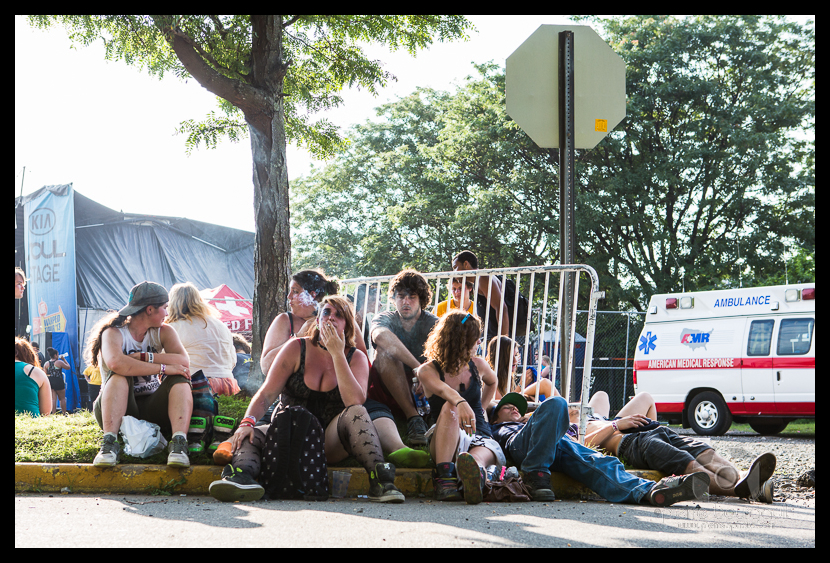 And lastly, when you see a guy lugging cameras, covered in green paint, and you want to have a memento of your epic Vans Warped day, just ask for a photo!  And when the sun is setting, makes for some fun portraits. 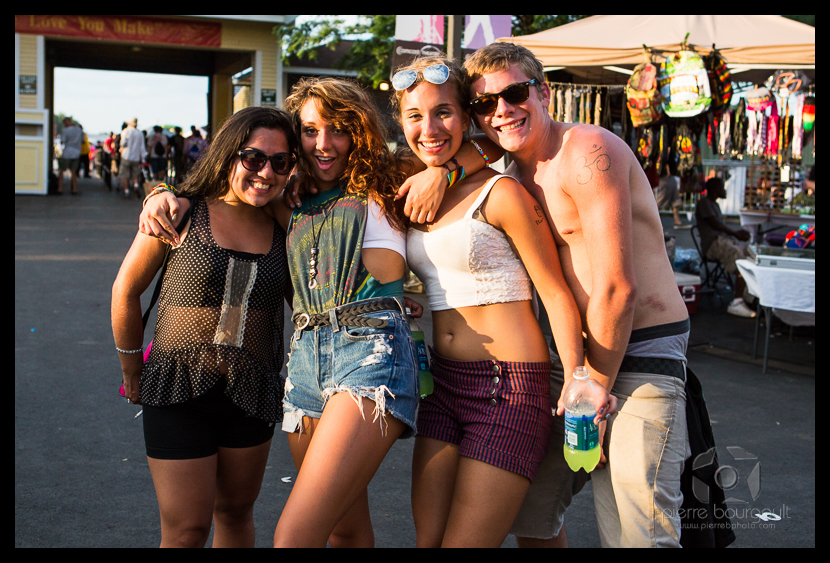 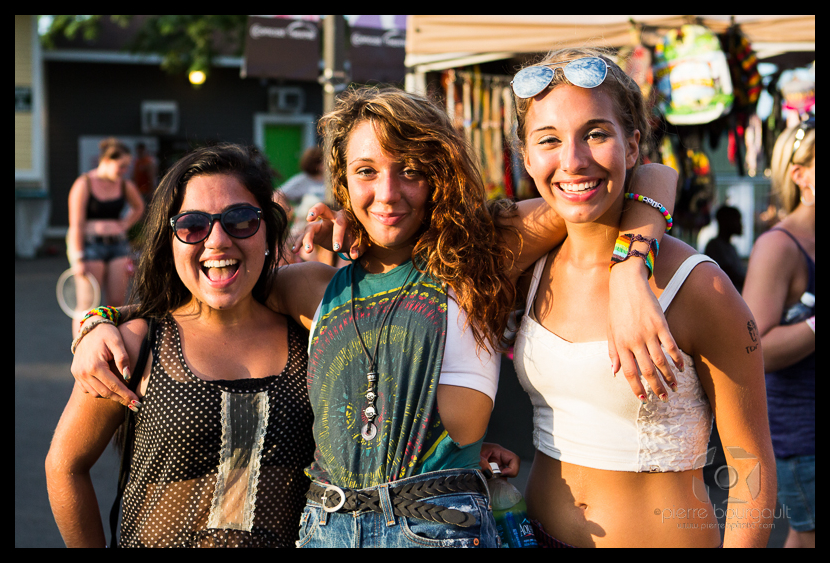 Alright, got the fans done, now time to hit the images of the 13 bands shot during the day.  1200 images to go through.  Make sure you follow me on Facebook to see when bands get posted!

I think next year, if I manage to get in, I’d love to do a full photo journalistic spread on just the fans of the festival.  No bands, just the people that make the day.  Yeah… gonna get working on that.