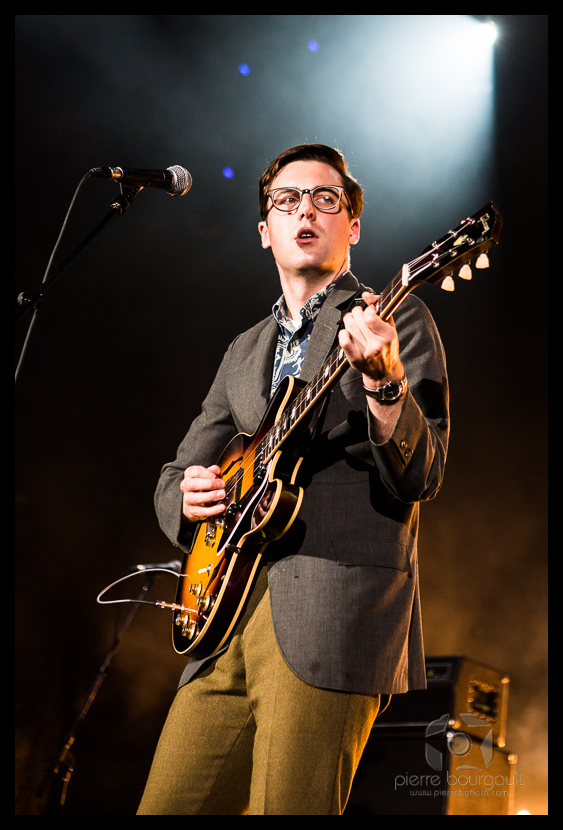 I can’t say it enough, one of the best parts of my job is being able to photograph artists that I have never heard of, and then actually digging their music.  Nick Waterhouse was one of those artists.  On a busy night covering the Jazz Festival for Sorstu.ca, I had some free time between shows and decided to head over to the main outdoor / free stage and check out the band playing.  With a funky mix of 60s inspired soul, blues and jazz, Nick Waterhouse and his band got my foot tapping.

To think that his first recorded single was in 2010… felt like this guy has been around the music scene way longer than that.  It was his first time in Montreal, and I’m sure he will be back!

Festivals are great to shoot the big names, but they often limit your access and shooting time.  Stuck in the back of the room shooting from far, or sometimes on the side of the stage where all you get is the artist’s back… shooting people like Nick is great as there are less photographers, less restrictions, great performances, awesome lights… and just a fun time. 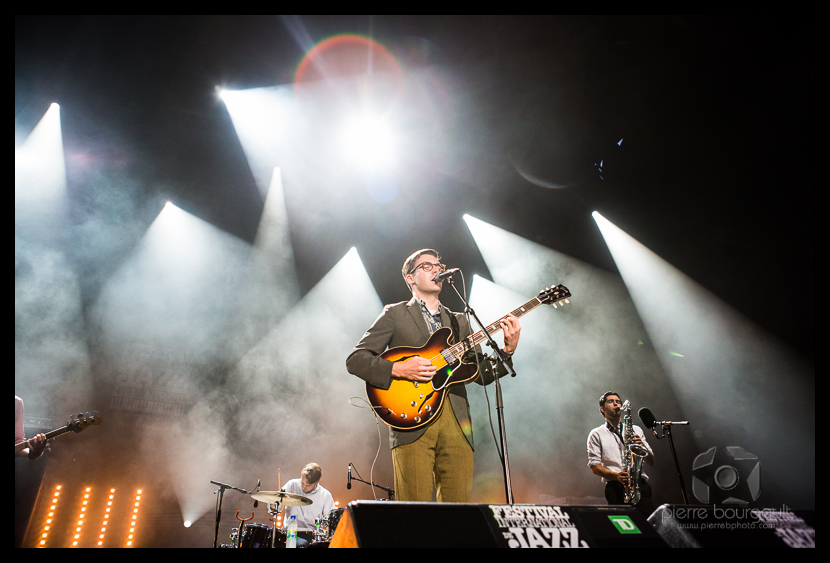 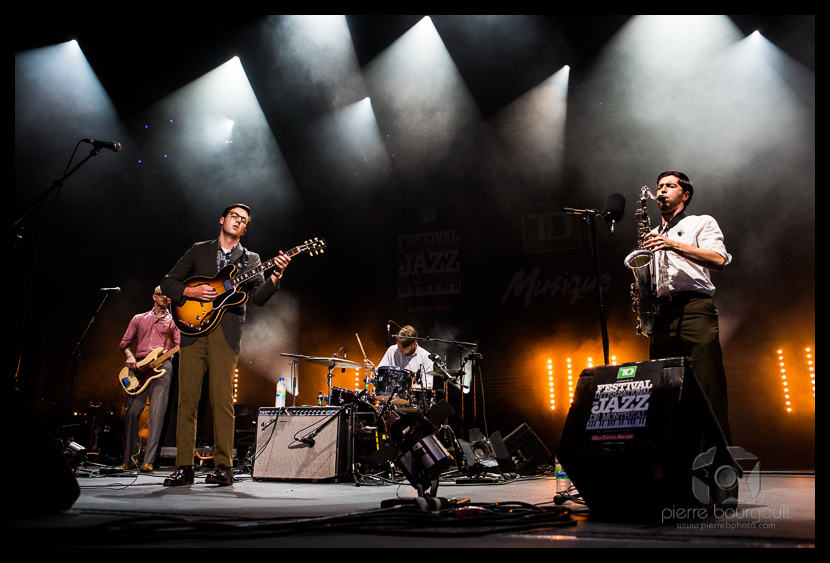 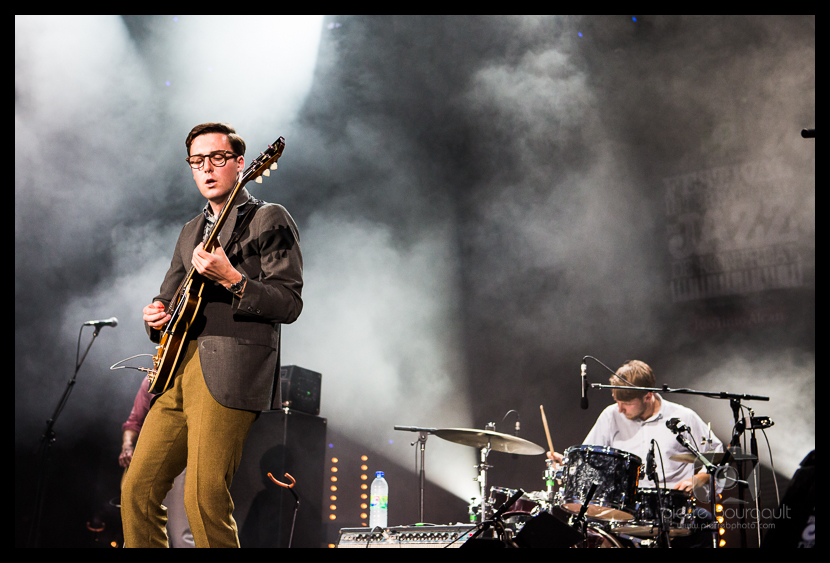 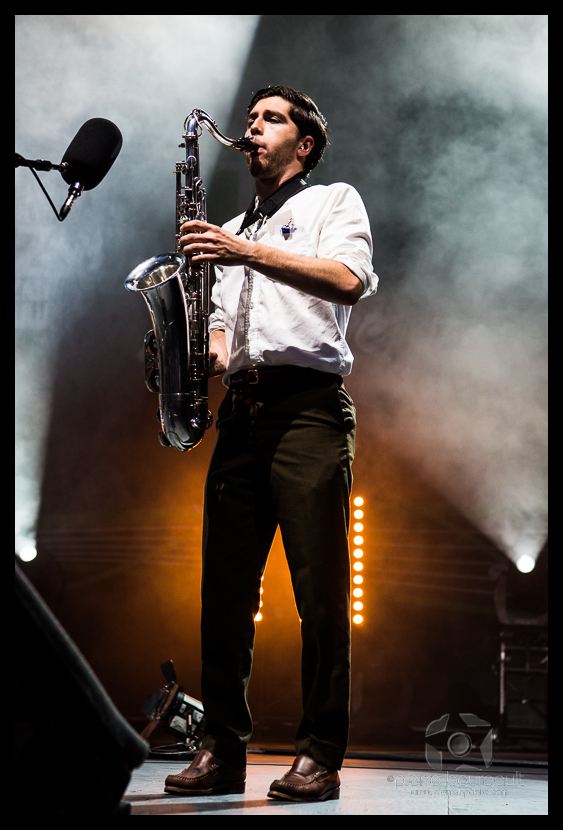 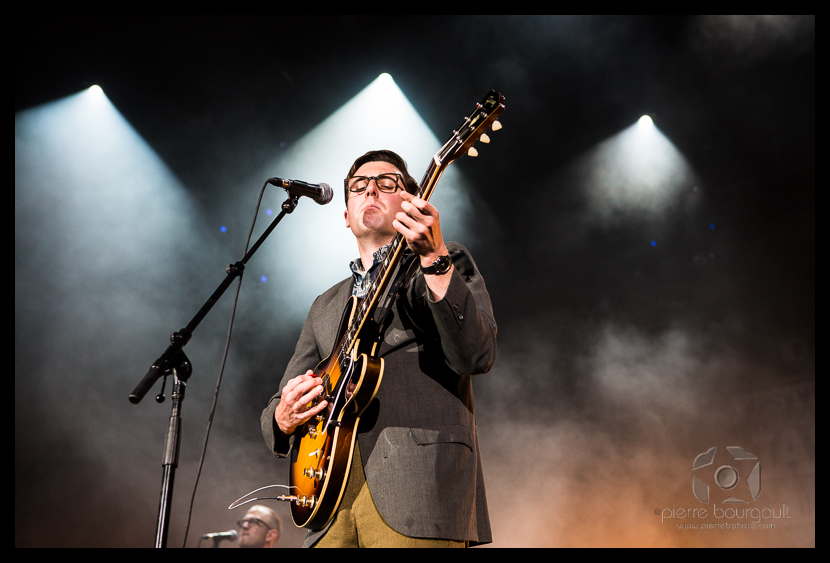 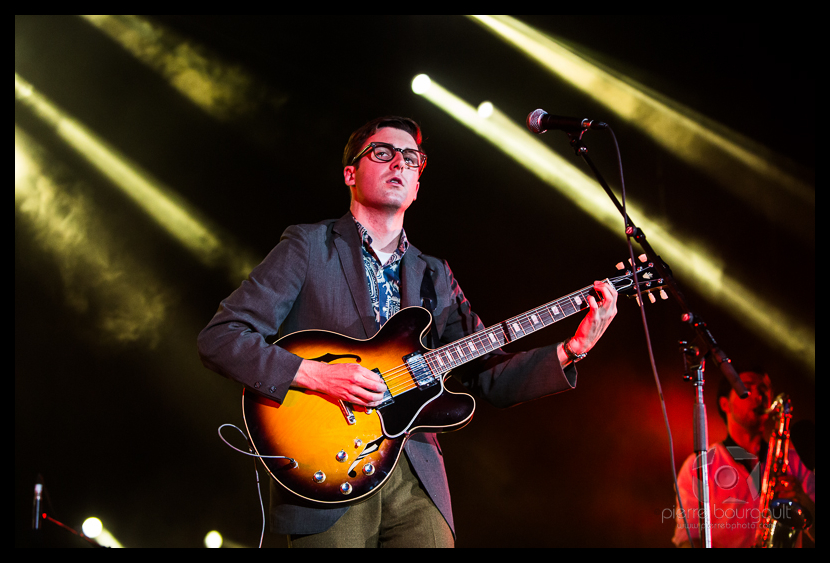 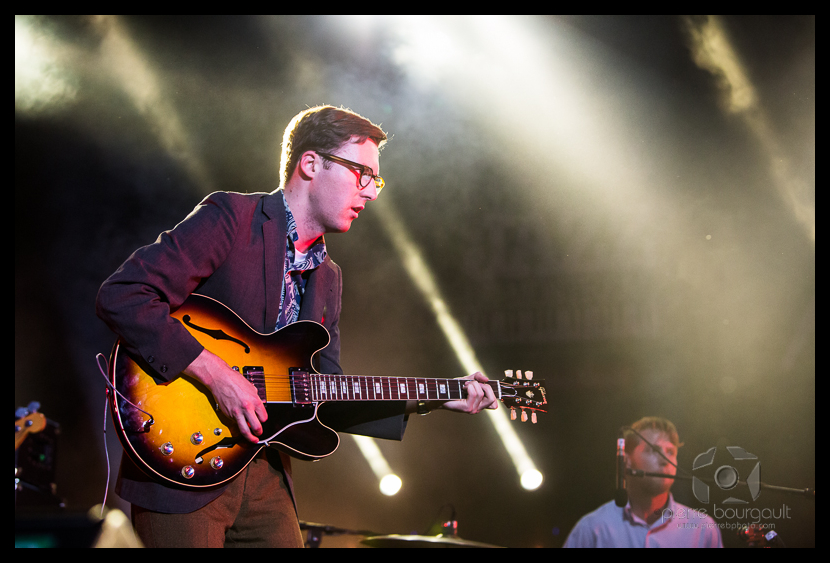 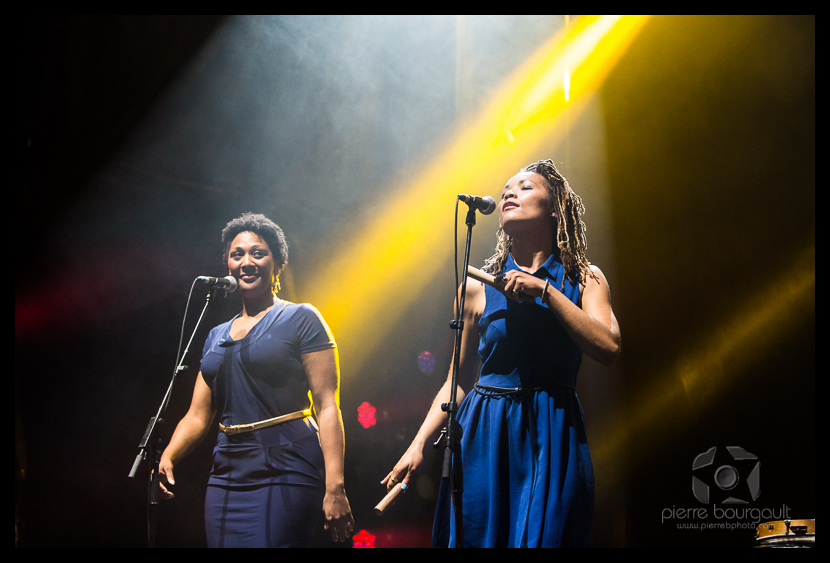 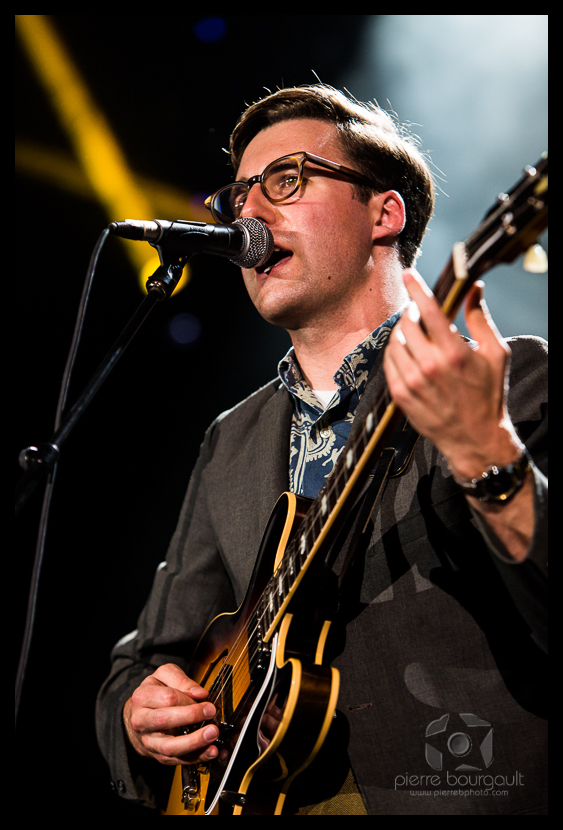