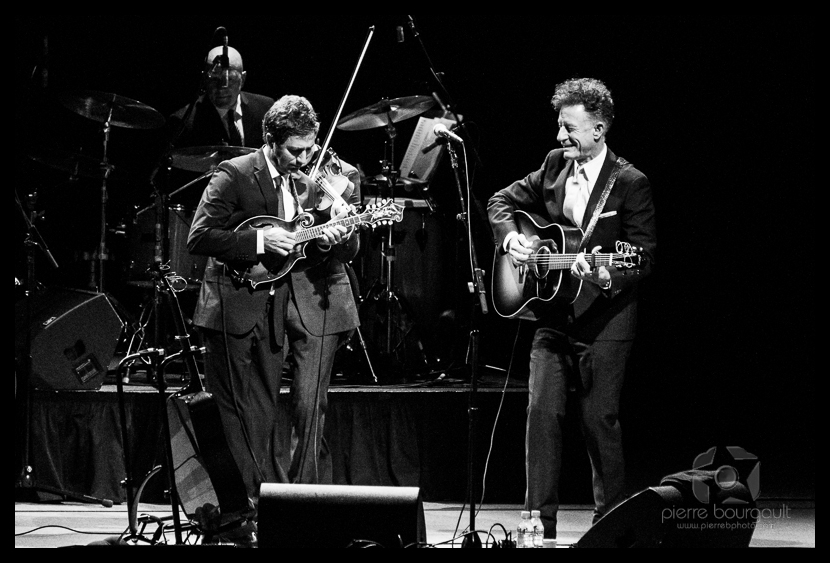 The fun of shooting the Montreal International Jazz Festival is you get some big names that come to town.  Some times, they are legends.  Other times, they are just cool like Lyle Lovett.  I’ve always liked Lyle Lovett’s style and person so I jumped at the chance at shooting him on stage.

He was playing in the big room at the Place des Arts complex.  In the past, I’ve shot people like Tony Bennett, Nikki Yanofski and Roger Hodgson here and most times, we get side access.  Somewhat close to the stage, just not in front (except Hodgson who allowed me to get right in the front after the other photogs left, as long as I was kneeling down…sweet!).  Well, Mr Lovett’s crew decided that the back of the room was were the photographers were to setup.  Let me just say… this is a big ass room.  I’m a freelancer, so I don’t have the cash to own a 400mm lens so I make due with what I have.

We are also pretty static, as whether you are a little more to the left or a little more to the right, we are so far back that it doesn’t make a huge difference.  So you end up focusing on facial expressions and such.  Unfortunately, he left during song 2 (we were only allowed 3 songs), so really, we had 2 songs to shoot him.

Still came out with some funky shots using a 70-200mm and a x1.4 teleconverter.  The converter cuts 1 stop of light (so my f/2.8 lens is a maximum of f/4.0), but with the lights at this high end venue, you are usually fine a smaller aperture.  The guy is running around on the stage either, so slower shutter speeds are fine. 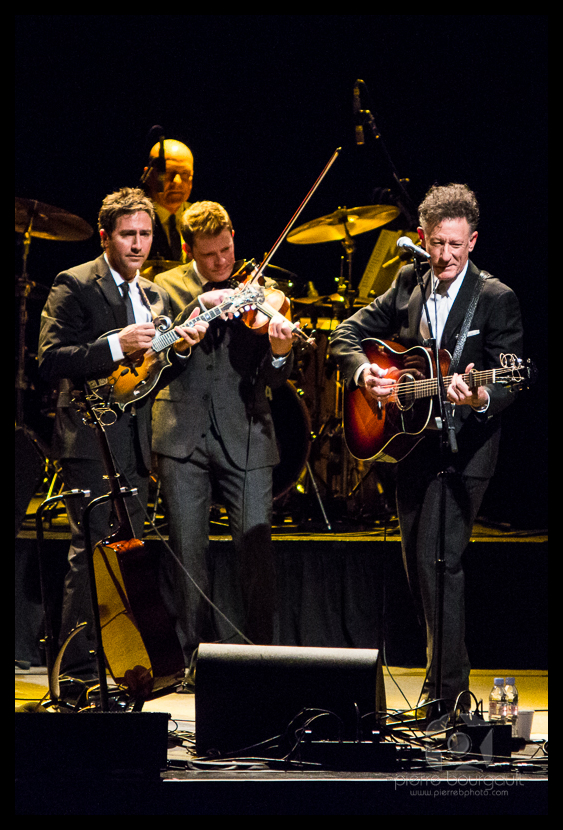 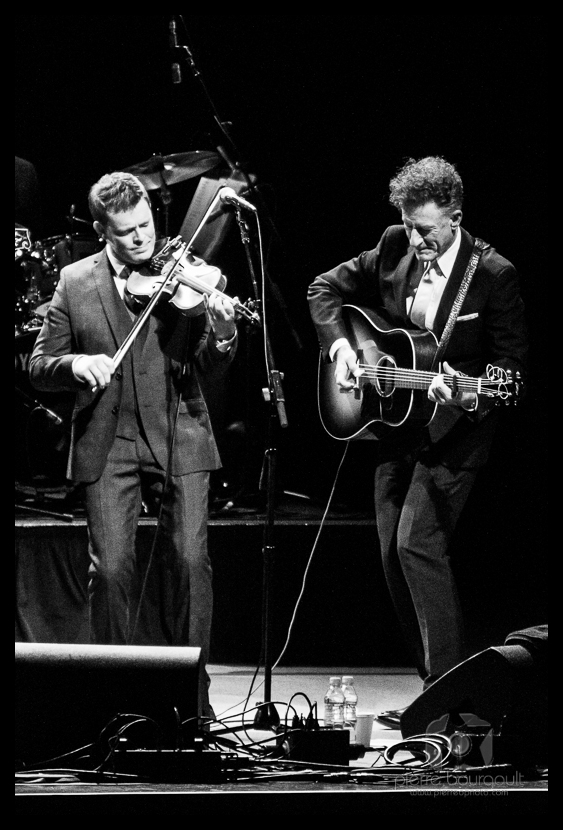 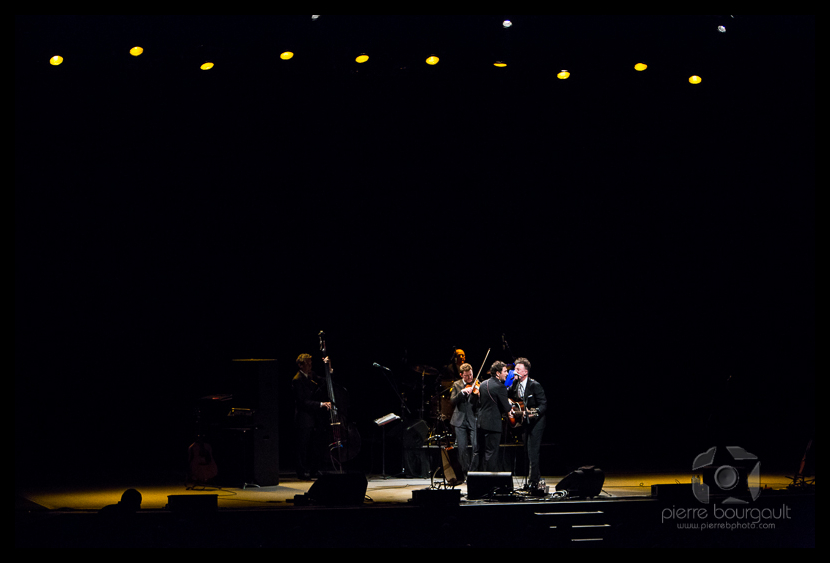 This shot seems nice and wide, but it was shot at 115mm.  So yeah, we are kind of far back hahaha. 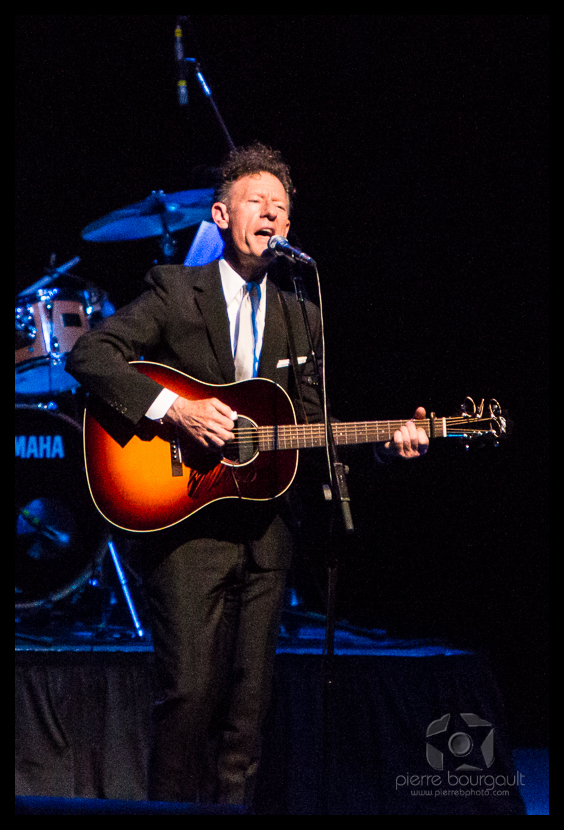 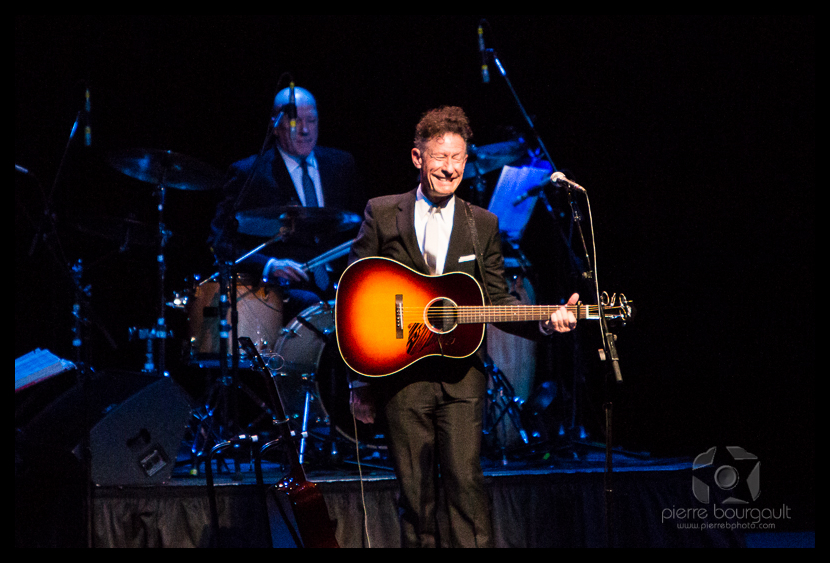 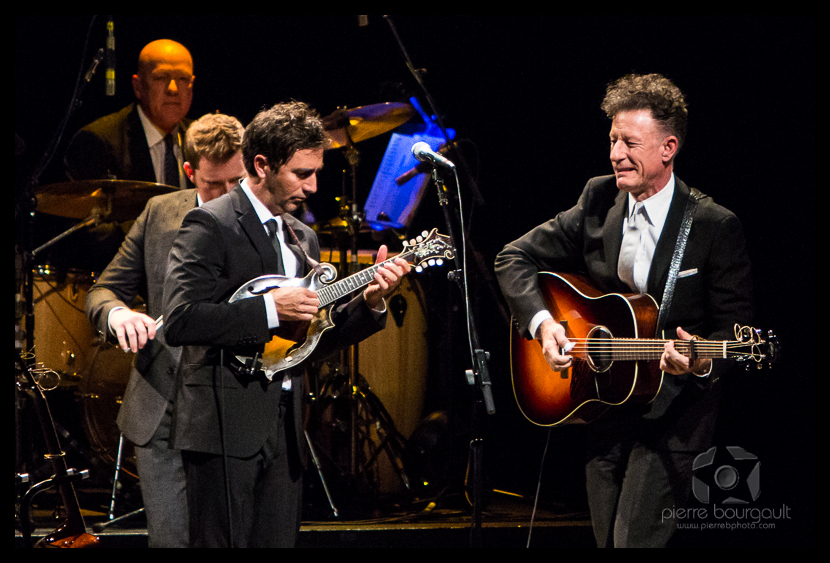 Now to give you an idea of how much I had to crop out of the image to get the shot above, here is the original uncropped version, shot at 270mm from the back of the room.  I shot this knowing I would crop it this way, so I didnt really care about composition in the entire frame. 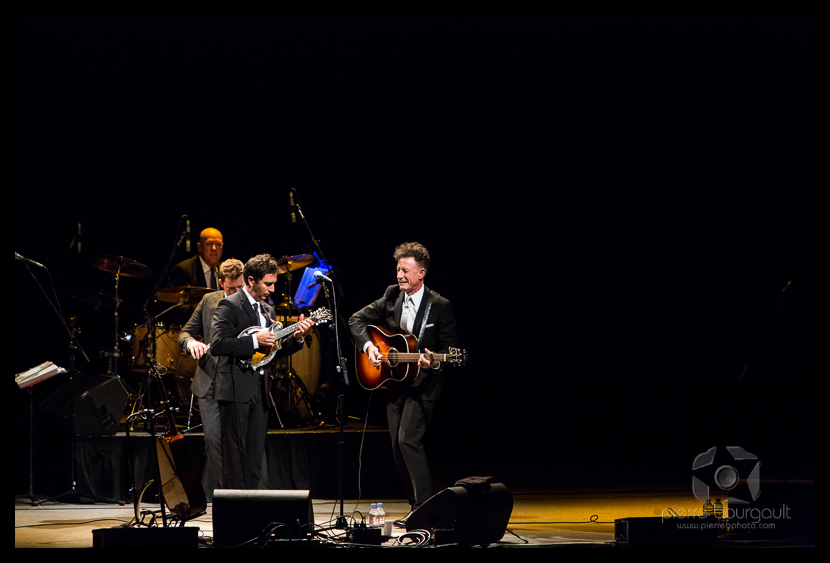