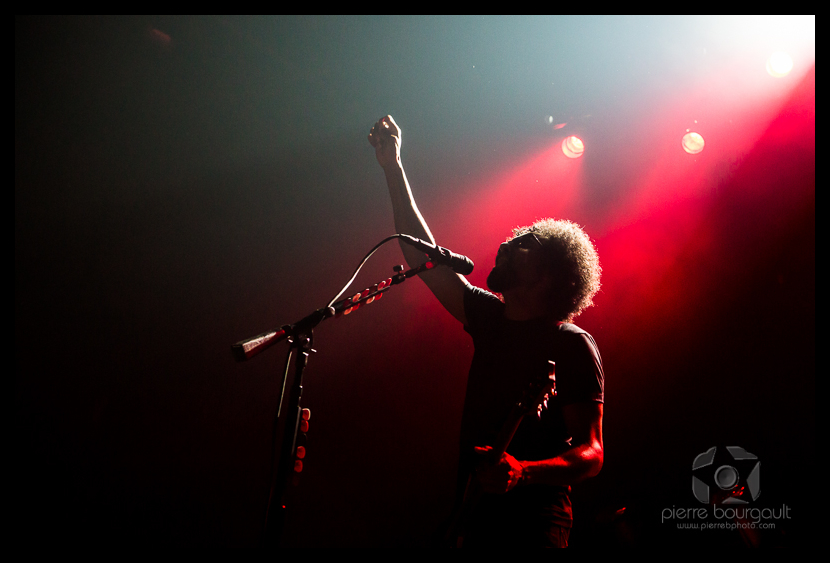 I’ll admit it.  I haven’t listened much to Alice in Chains in the last many many years.  Ever since Layne Staley passed away.  Why?  I loved them when I was younger and haven’t really heard a band replace it’ lead singer and still have the same vibe.  But some friends were going to the show, and I had the opportunity to shoot them, so why not.  I must say that I was really surprised at how well William Duvall’s voice fit the older Alice in Chains songs.

The venue was hotter than hell.  Even the band mentioned it a few times.  After a beer, I quickly switched to a few bottles of water.  Was one of those nights!  But the heat didn’t seem to put a damper on the show.  I never expected Alice in Chains to be really energetic and bouncing around on stage.  It’s not their type of show, doesn’t fit their music.  With some great light displays on the back monitors, the band simply put on a great show, had the fans singing and cheering.

Photo wise, wasn’t the best of nights.  When a band isn’t that mobile on stage, you have issues getting some shots.  Duvall was pretty good with his fan interactions, giving us photographers a few cool snaps.  The lights were pretty low and red, but again, that fits the mood of the music.  You sometimes just have to deal.  It’s one of those shows that makes the good photographers look good and the bad ones look worse.  They can’t all be perfect white lights all the time.

If you want to read a full review on the show and check out the entire image set, head on over to Cornershop Studios ! 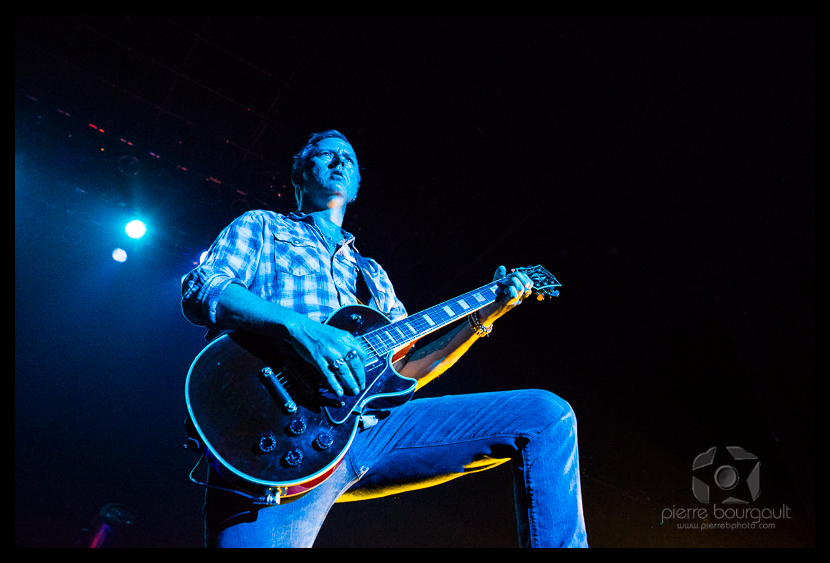 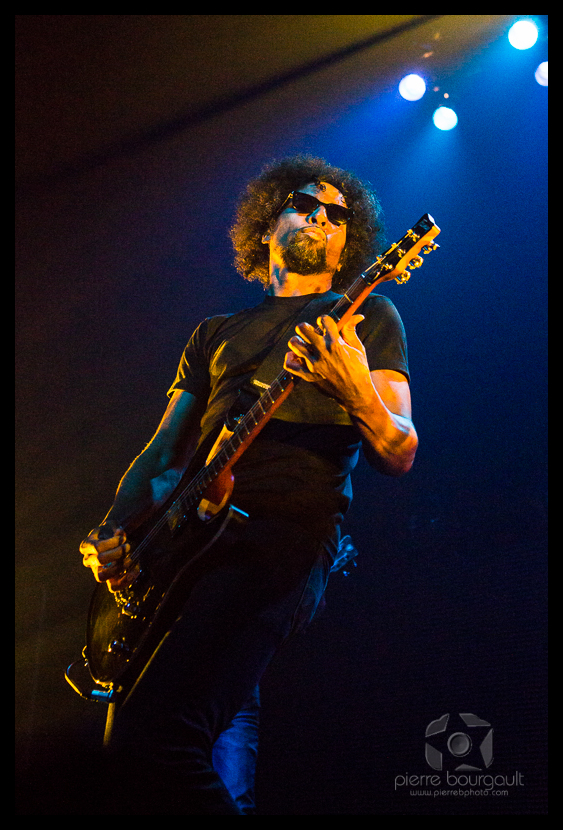 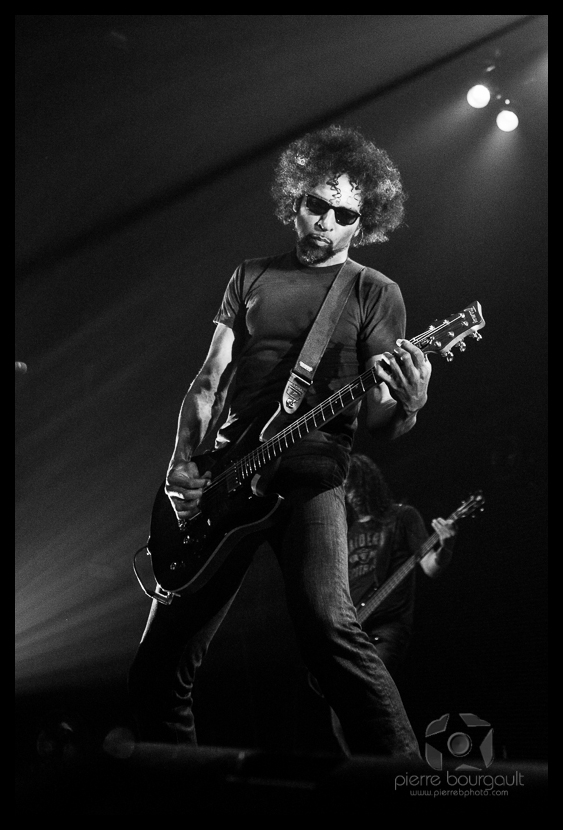 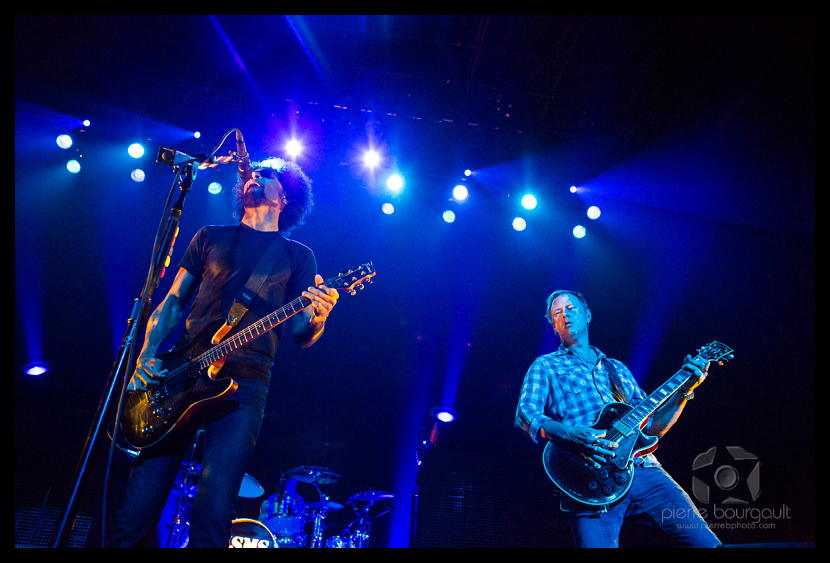 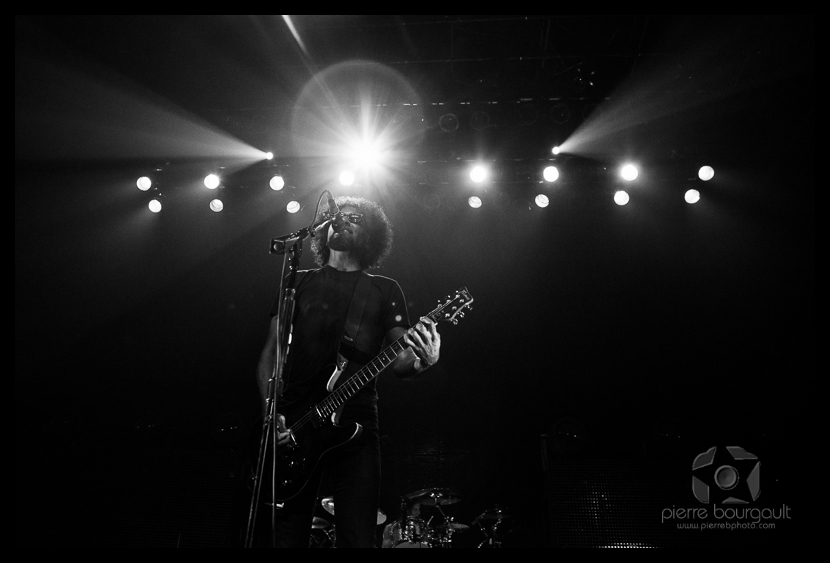 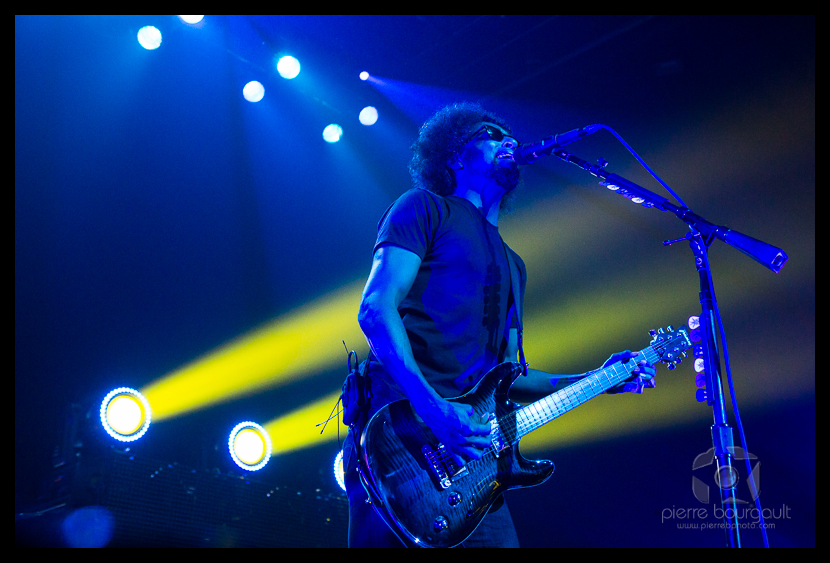 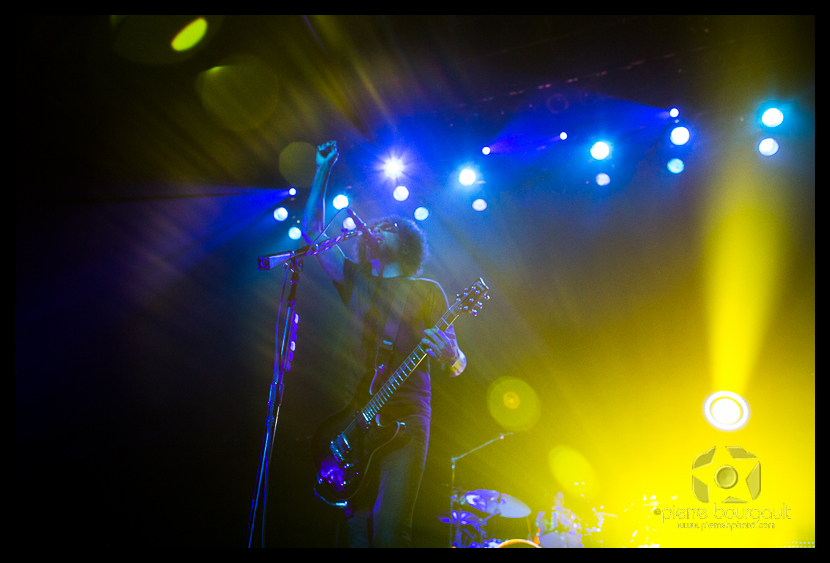 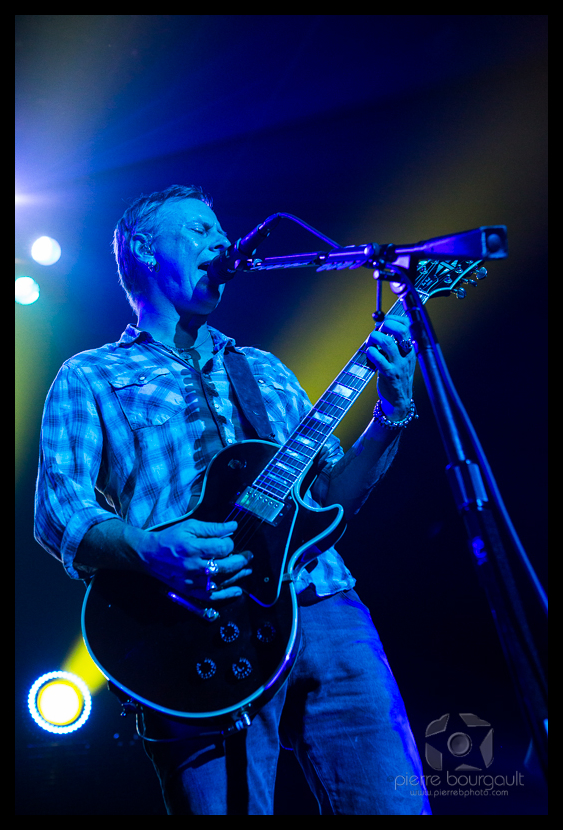 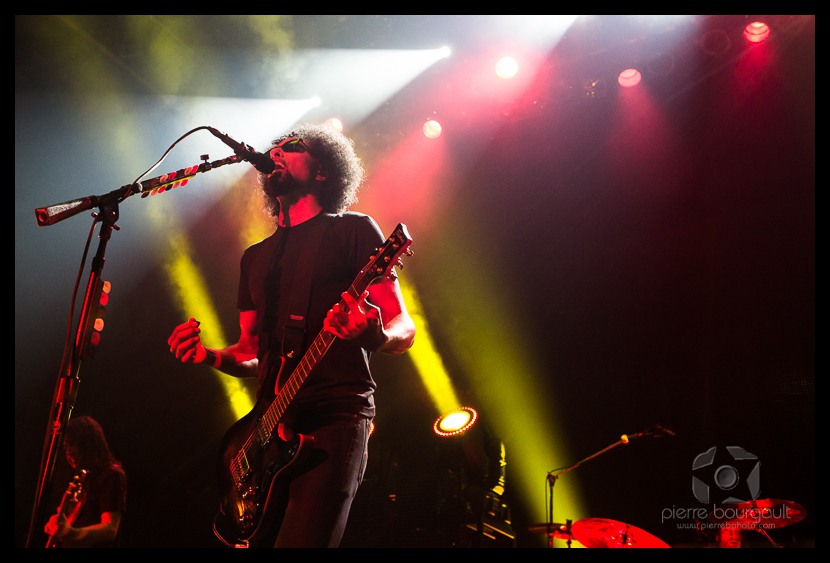 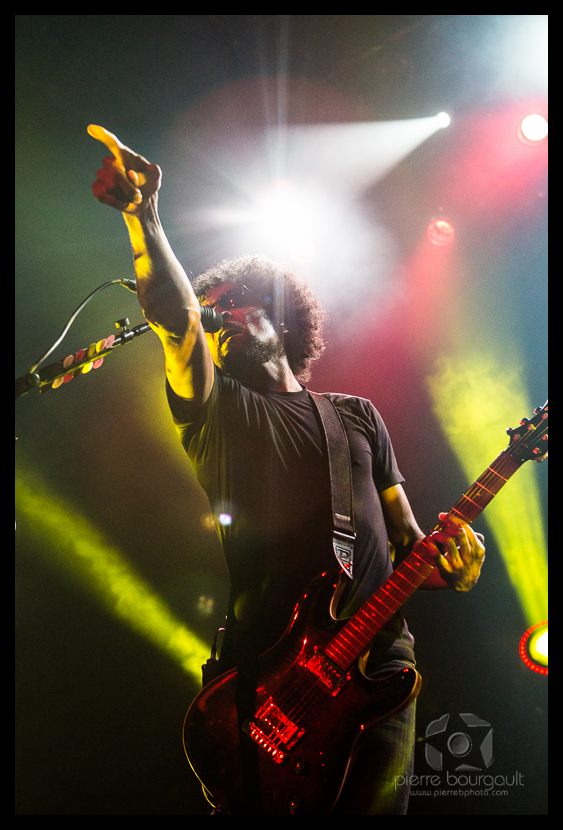 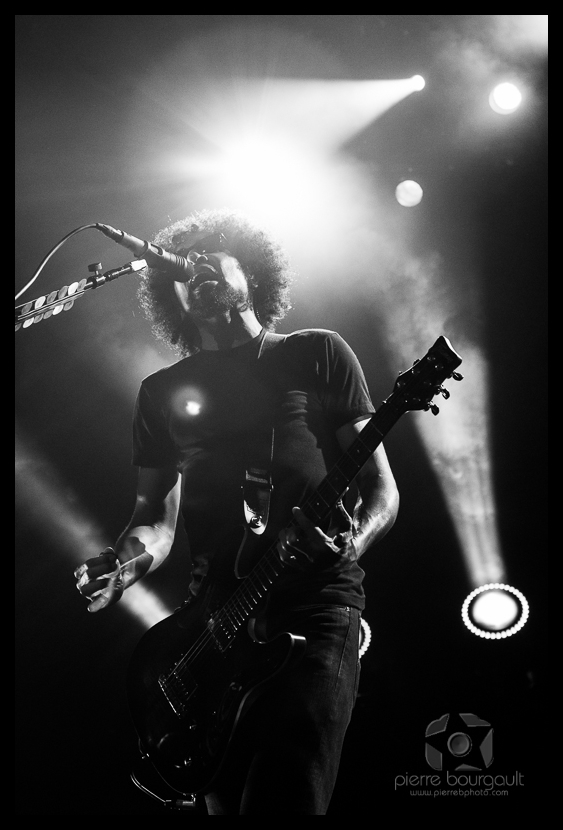 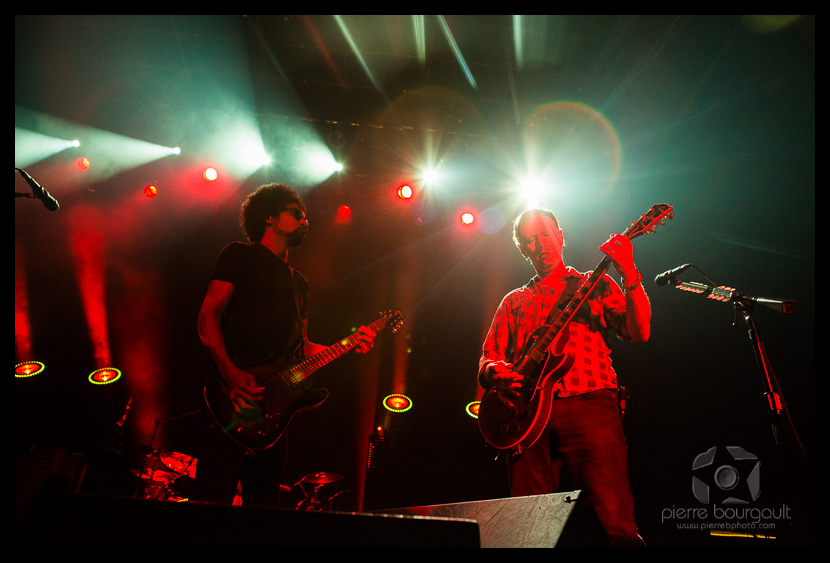 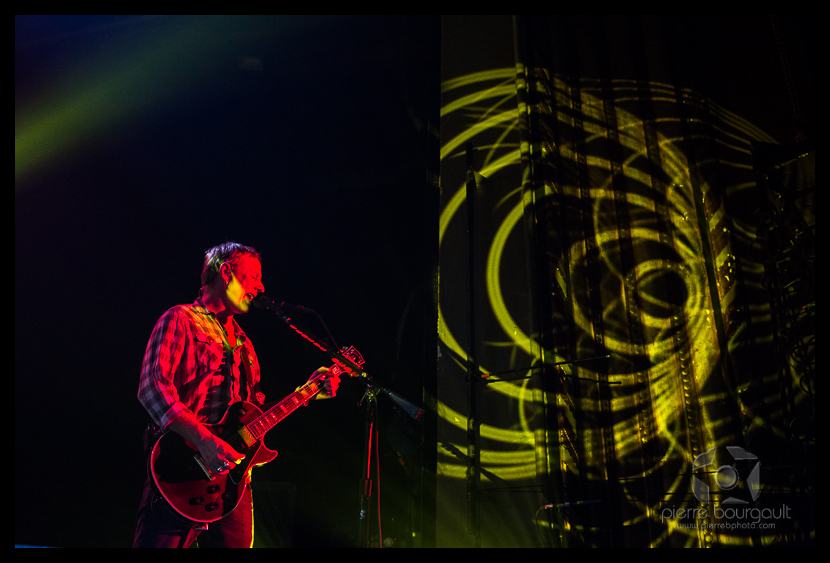 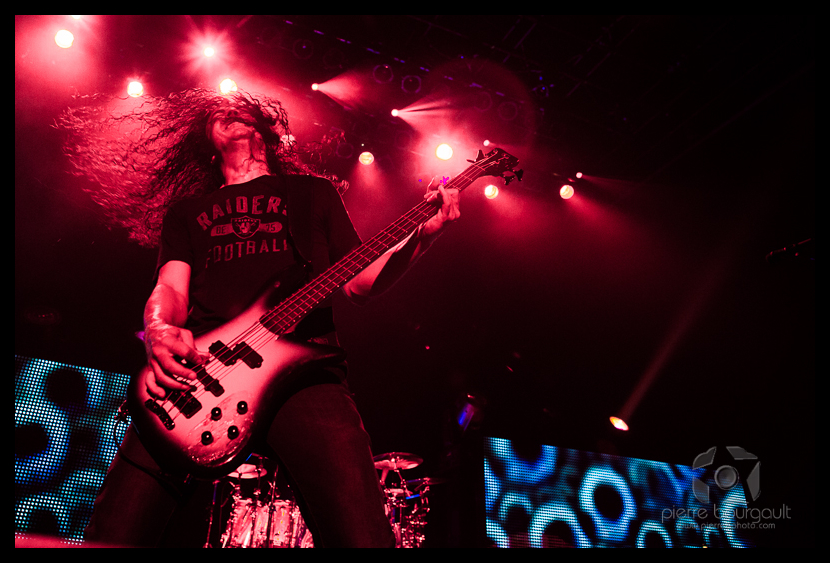 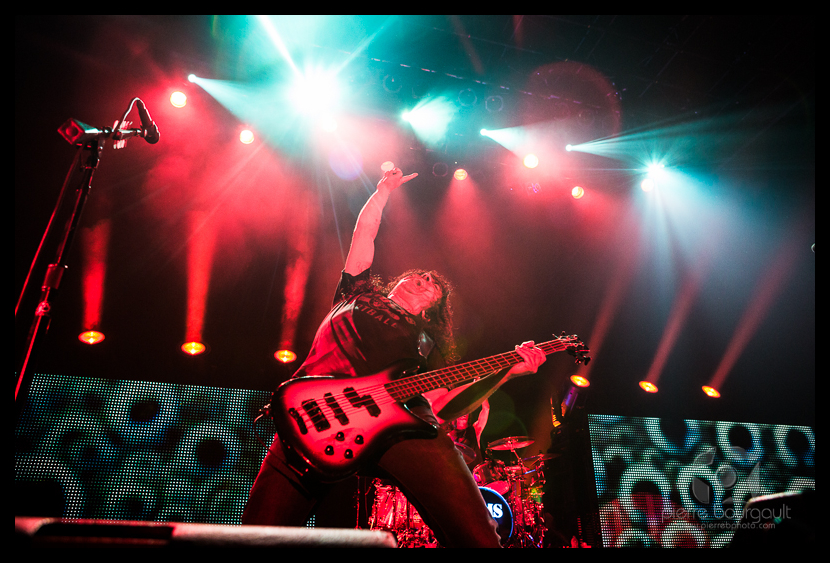 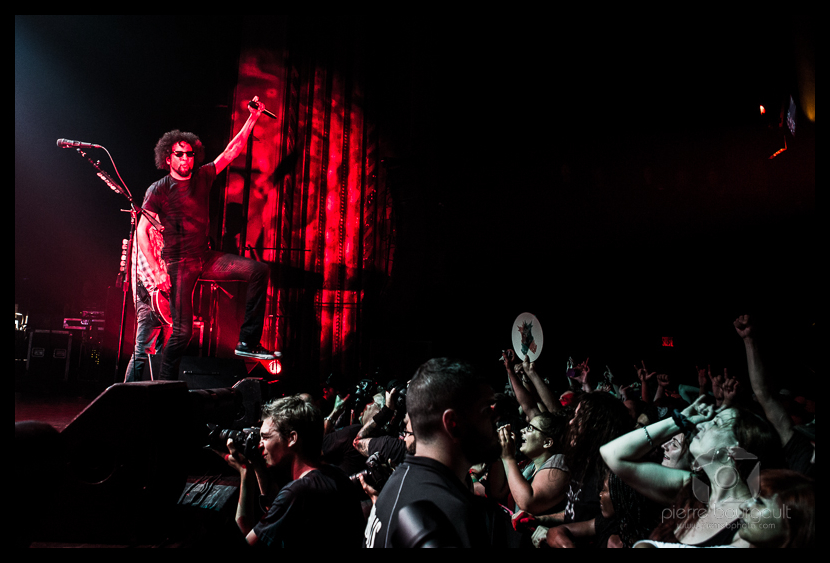