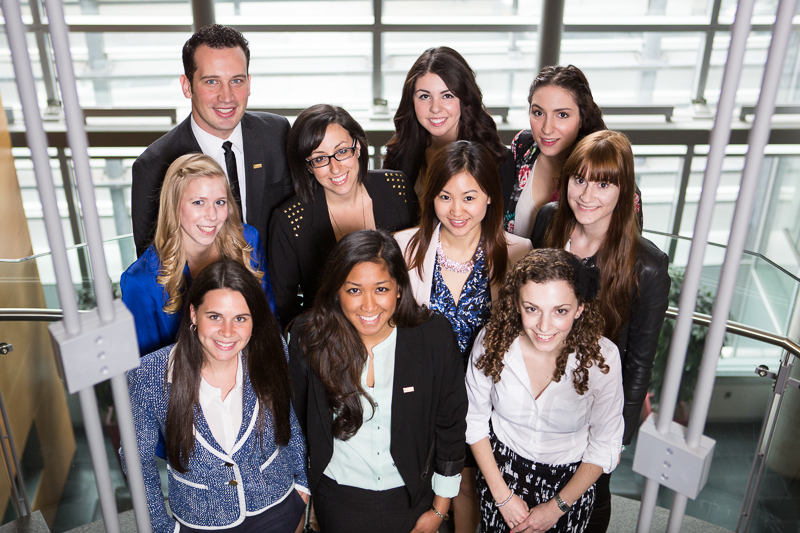 Or maybe I should of titled this one “how to get shit done in an hour”.

A little while ago, I got a message on a Thursday afternoon from the head of Casa Cares of the JMSB that she was in need of a last minute photographer as her already booked photographer had to cancel last minute for a shoot on Friday (yes, 1 day later).  Normally she would of rescheduled, but there are 10 members of Casa Cares and they all free’ed themselves up for the shoot and getting them all together again would be a pain.  I already had plans for Friday afternoon, but thankfully, my friends are pretty damn understanding with my “career” choice and how stuff can get switched around last minute.  So I made myself available (and bought my friend’s coffee hehe).

Meeting time was 2:00pm.  End time was no later than 4:30pm as i had to get back home and grab my show gear as I was shooting Of Monsters and Men that night at the Lachine canal (side note: check those shots out HERE hehe).  Plan was for 10 headshots and a couple of group shots in 2 hours and a half.  Do-able.    I get there just before 2, but my client was stuck in traffic and only got there at 2:30.  Ok, 30 minutes cut.  Still do-able.

We make our way to meet the rest of the gang, I start taking out my gear and we start chatting about what they are thinking.  They had a few ideas in mind.  See, normally, I would of scouted out the area ahead of time to find some proper spots for group shots and places to make the headshots easier.  Ah well, we’ll just wing it.  Yeah.  I’m sweating a bit now.

We walk-fast around Concordia (I’d say run, but the girl’s had heels, so running was out of the question), check out some places, go to others, and finally settle on a place for the group shot (the one you see above).

Oh… I’m now told that someone has to leave at 3:30pm.  So we’ve got 30 minutes to knock out the headshots and at least 1 group shot with her in there.  Let’s roll up the sleeves and get ‘er done!

We start with the headshots as we had to get started at some point… and the place we were at was interesting.  See, they also didn’t want just standard white wall headshots… we need to make them fun and different.  I totally agree!  So I went with a slightly more dramatic look on the headshots with a kind of metalic / futuristic background (really, I swear this is what I was thinking at the time).   The area was cool, but there is glass all around and that reflects my flash.  And just because things aren’t fun enough, turns out the background is also a mini lounge for students – who thankfully were nice enough to move when asked… each…time…one…showed.  I mean, seriously, back in MY day, students didn’t actually study at school.  What’s up with this generation?? 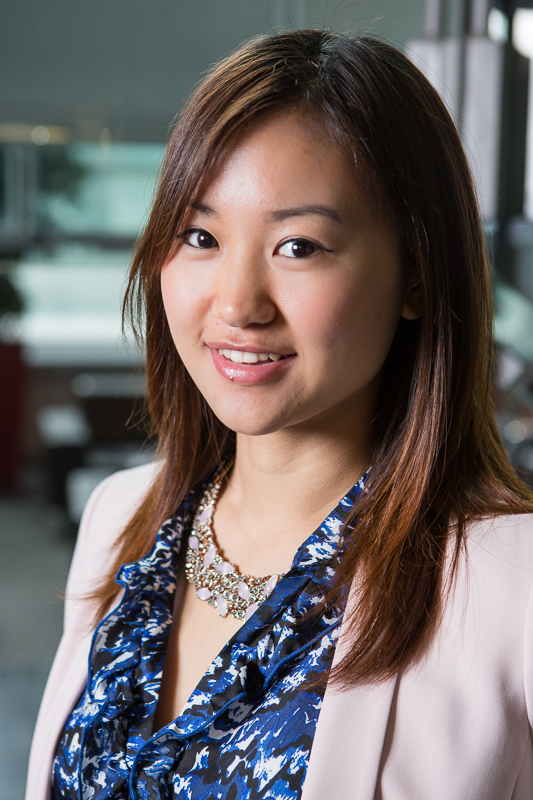 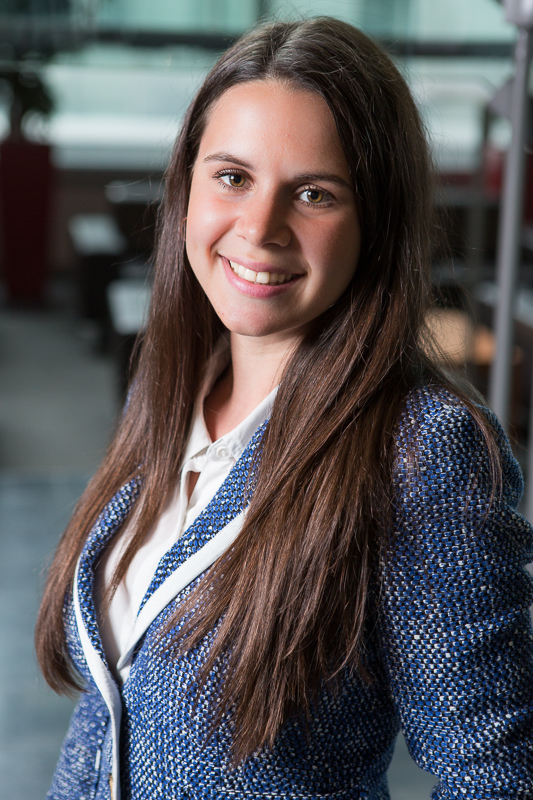 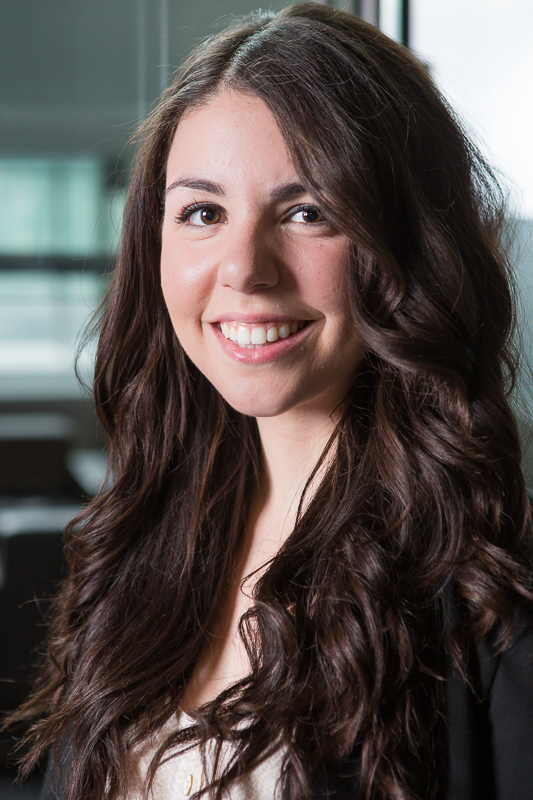 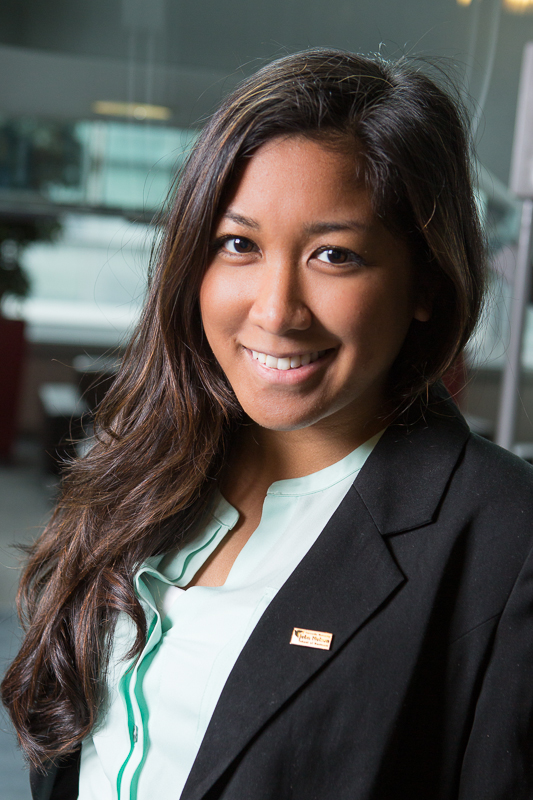 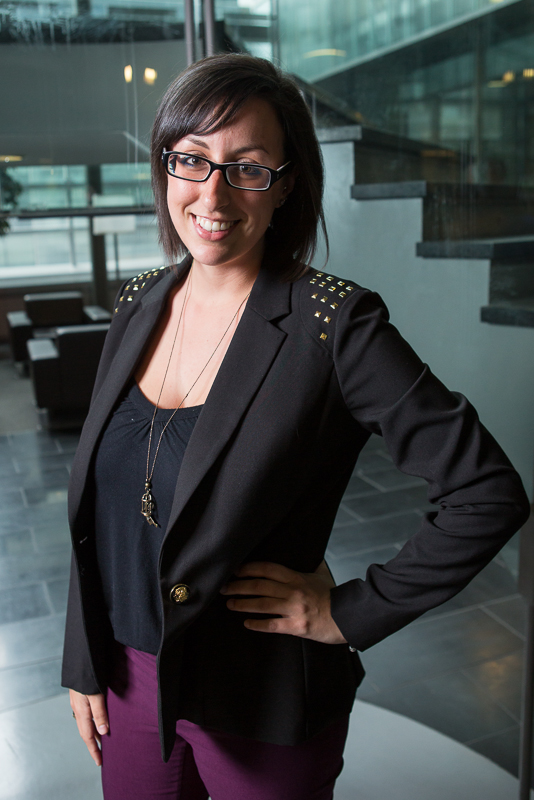 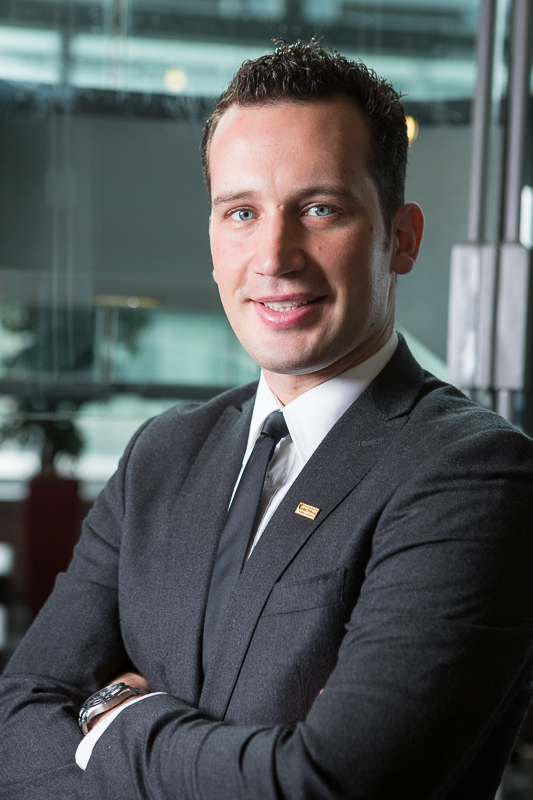 Had to get some close up headshots and some half body shots and some 3/4 shots of each person.  Not sure what the look and layout of where they were used (and no real time to chit chat about it), just went with all three.  Thank god each of the Casa Care members were in a super cooperative mood, happy and smiley

Group shot was fine, got a few variations and some fun goofy shots.  Again unsure of the dimensions they would need for the group shot (only knowing that it was web and maybe small print), I opted for shooting a bit wider to allow them to crop some to change the image for their needs.  You have to keep some decent energy up and also have time to laugh.  Sure, you can be ultra stressed, but you have to at least portray that you are fully in control and the best way to do this is with laughter… even though you are about to die on the inside.  Not saying I was gonna die, really, I wasn’t… I swear! 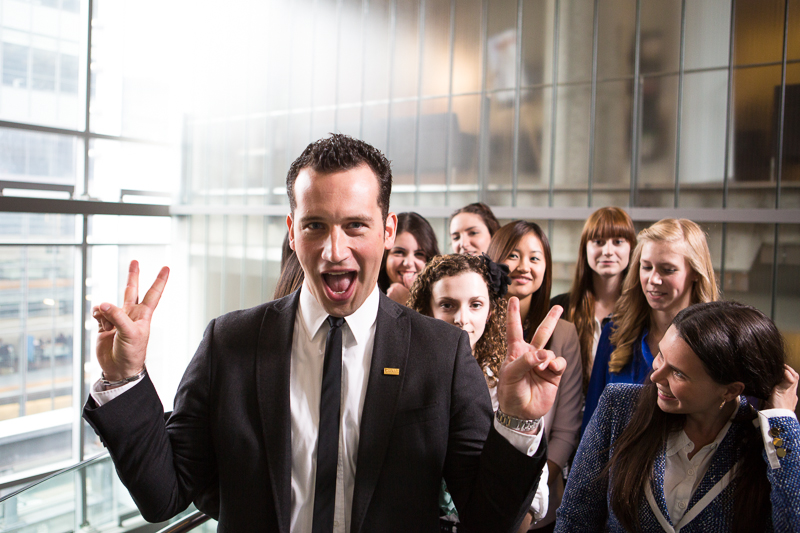 And then bam… 3:32pm.  We lost a member.  But we still went around other parts of the school to get some other variation of shots in some random places. 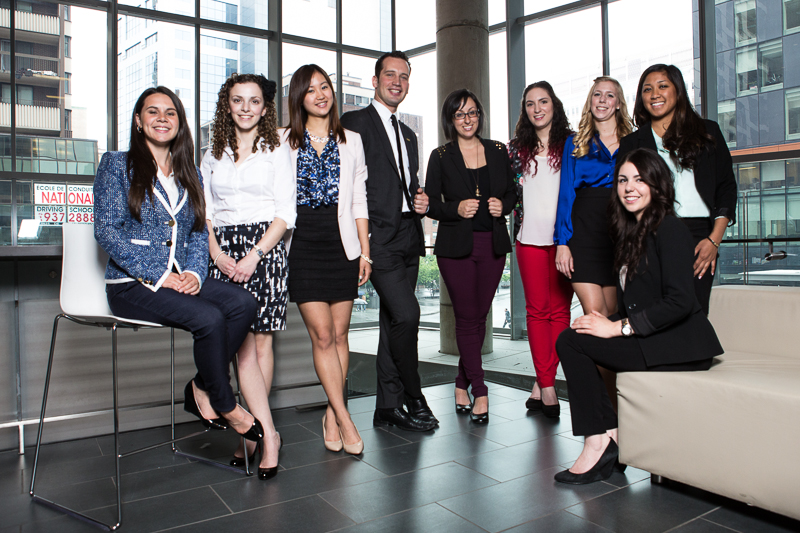 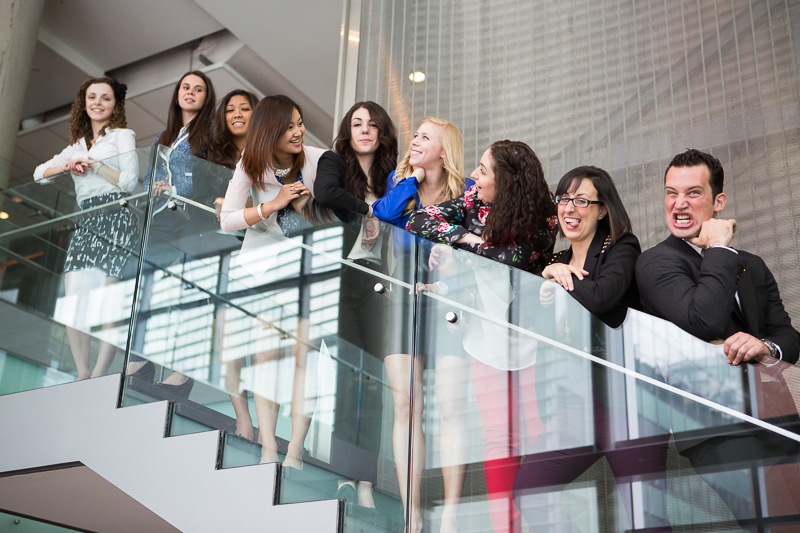 Why posting all this up?  Well for one, even though this isn’t the best work I’ve ever produced, considering the circumstances, they came out pretty good!  It’s also a glimpse into how chaotic things can be when you do these types of shoots.  Granted, I was a last minute replacement and just dealt with what I had, but them are the ropes in the business!