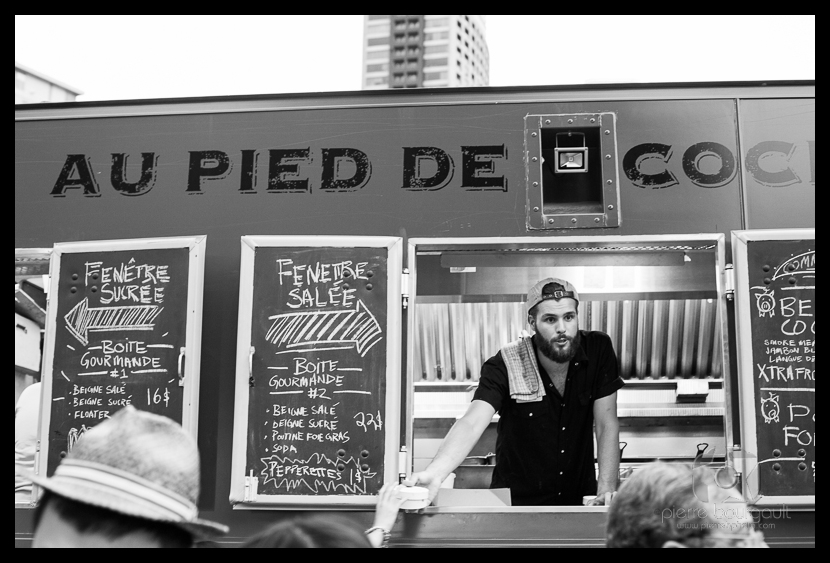 For the first year, Montreal is now allowed to have food trucks driving in the streets and selling their foods to the hungry public.  And let me tell ya, people have been lining up pretty much every day since the start.  Pricing along the lines of the food trucks in New York and Boston, the over dozen trucks serve up some pretty gourmet food… and some of the cities notable restaurants now have wheels.

One of the highlights of the Just For Laughs festival (and let’s face it, pretty much the only reason to head down to the site) is having all the food trucks in one little area… so no roaming around the city (or checking the http://www.streetfoodmtl.com/ website) to find your eats… just head to one area and boom, they are all there.

In the last few weeks I’ve been… a few times.  I had the chance to try out some grilled cheese, pulled pork sandwhich, whoopies pies, home made donuts, artsy hotdogs and a few other things.  Pricey for sure, but hey, why not give it a go!  Put together a little street photo style montage of images of the foodtrucks.  Would of loved to capture more of them, but in the evenings, there were just so many damn people, was hard to even just walk around the site.  The biggest lineups were at Au Pied de Cochon, often 8-9 people deep to order. 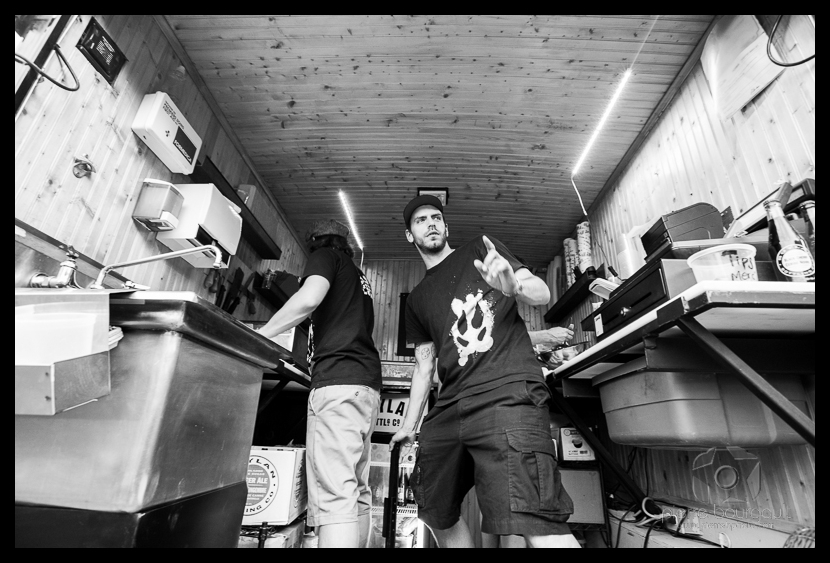 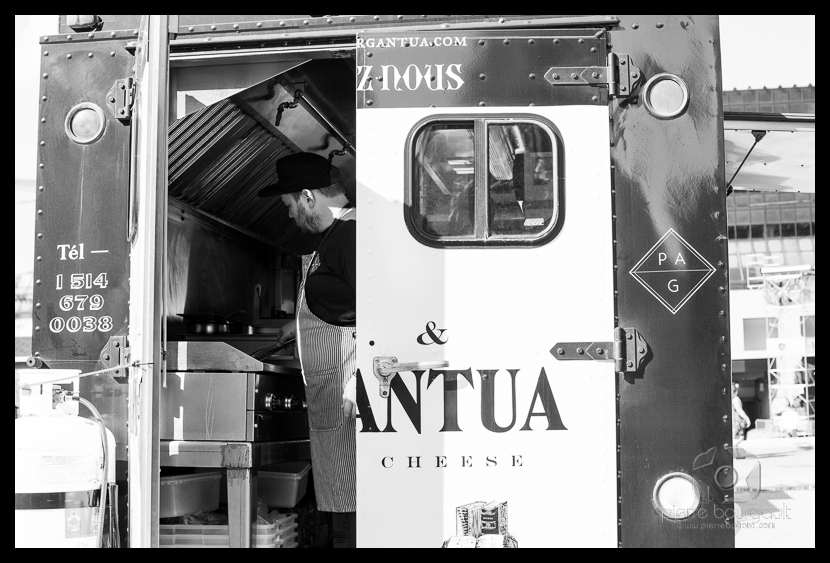 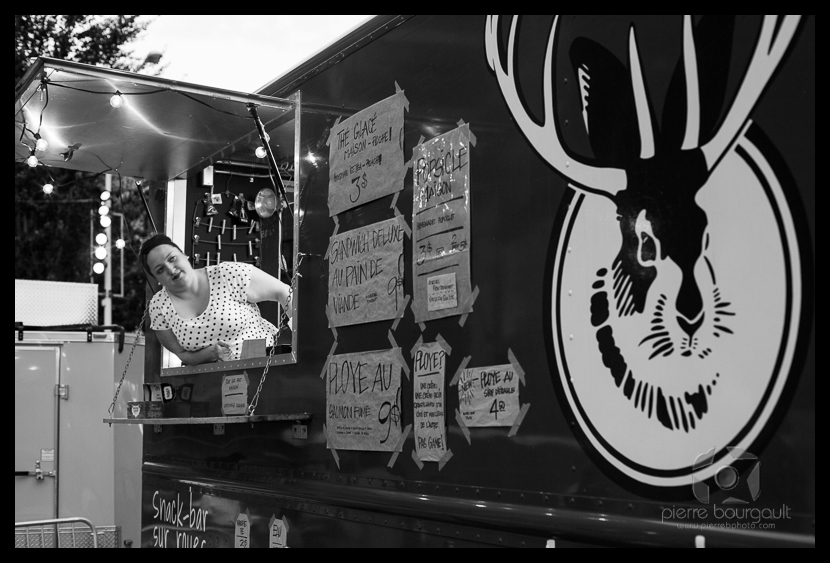 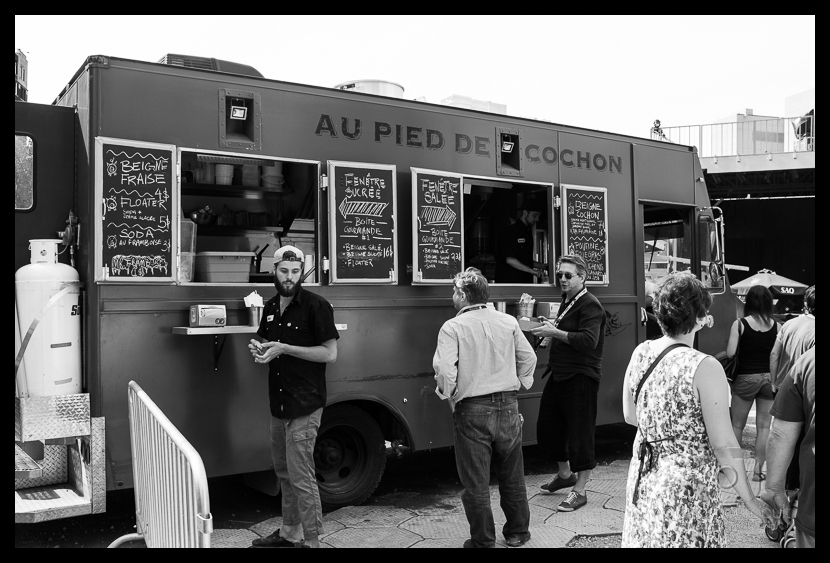 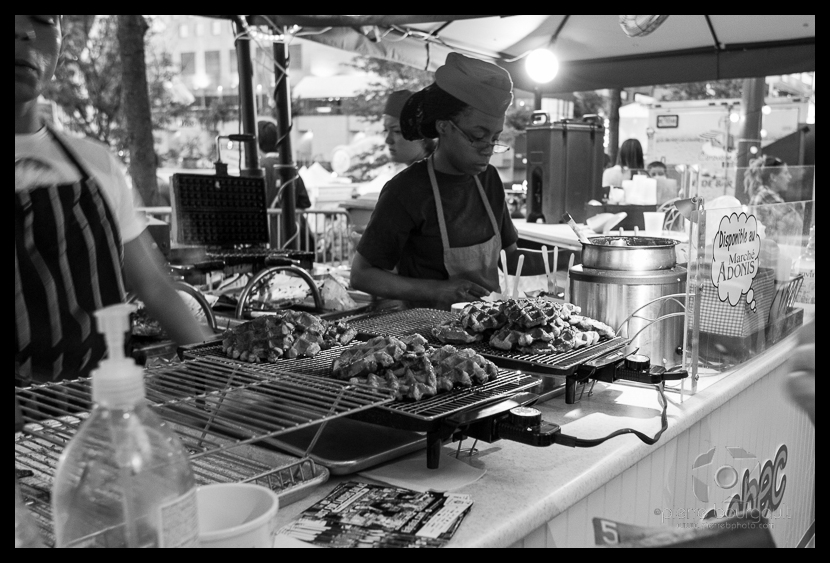 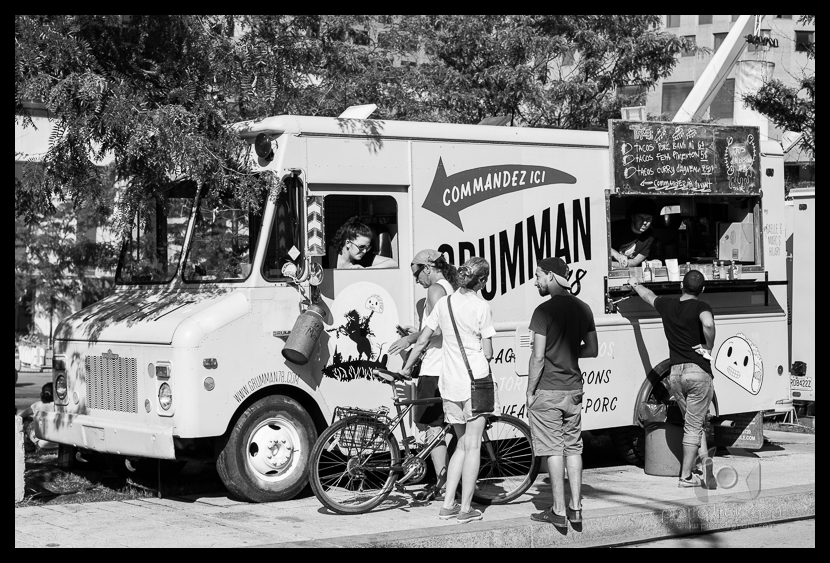 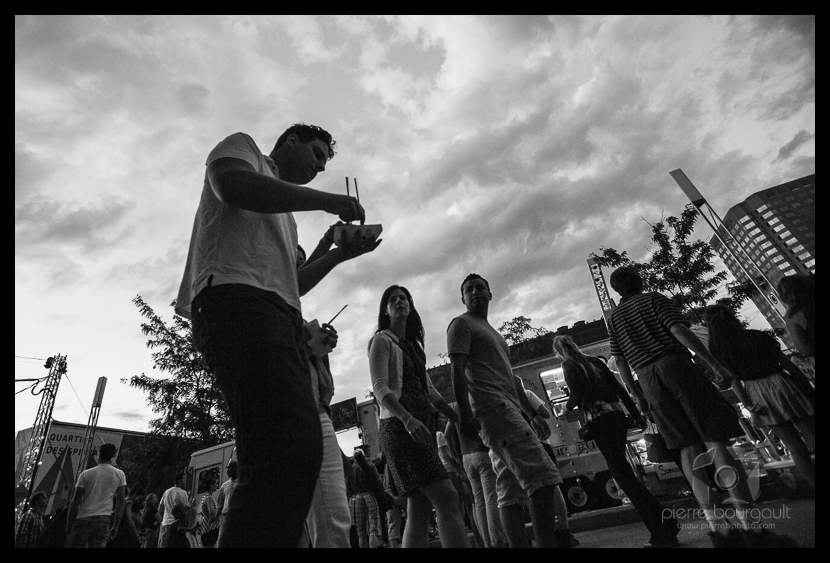 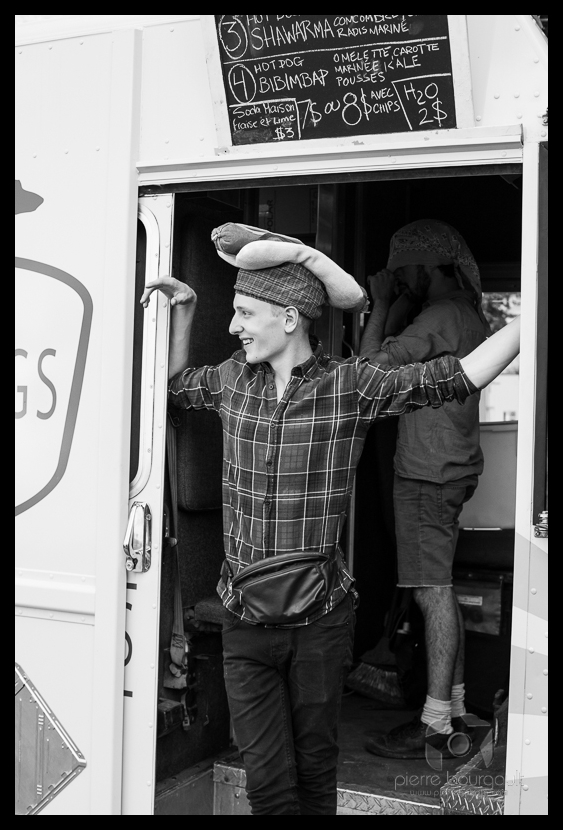 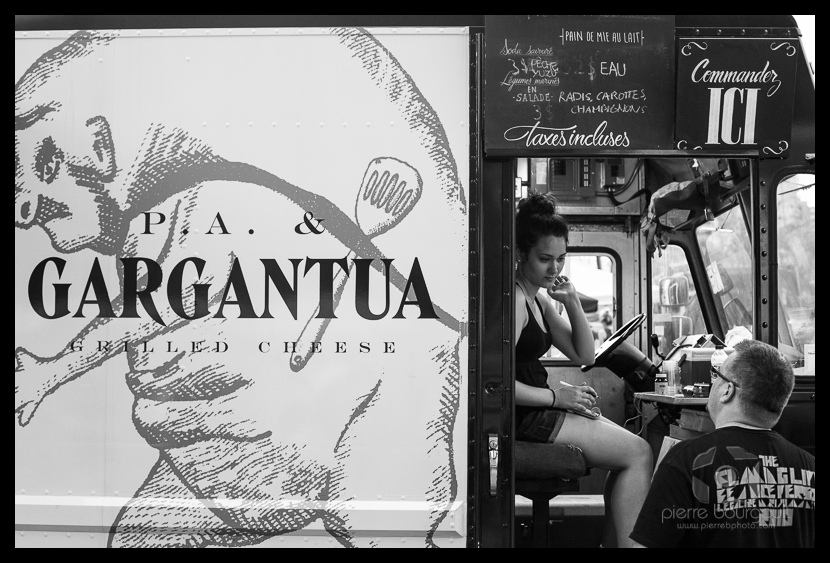 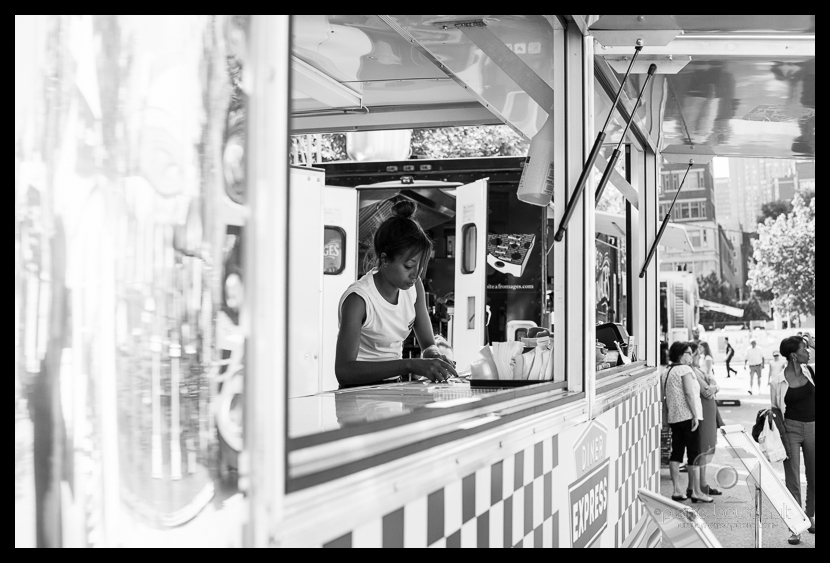 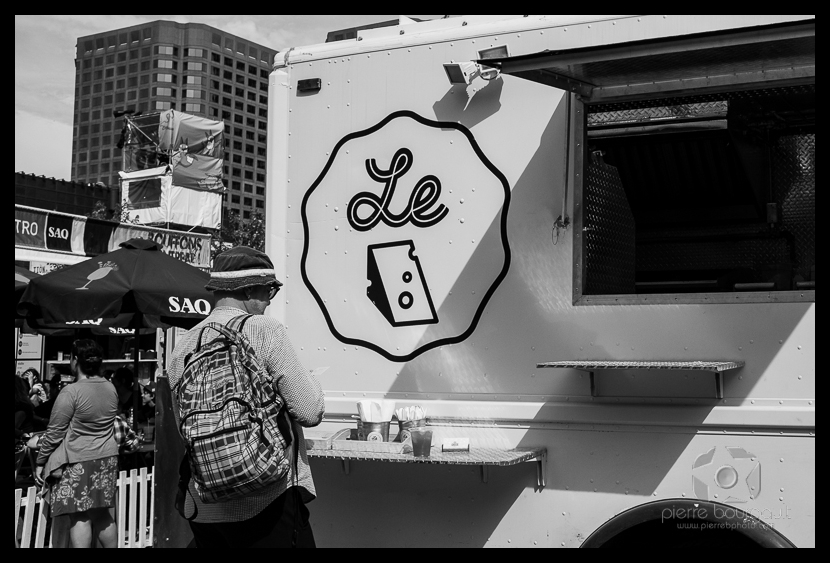 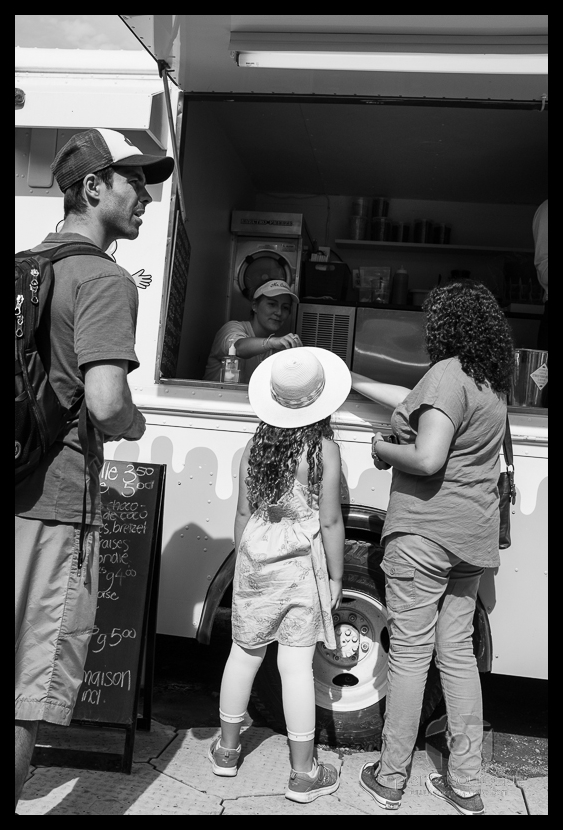 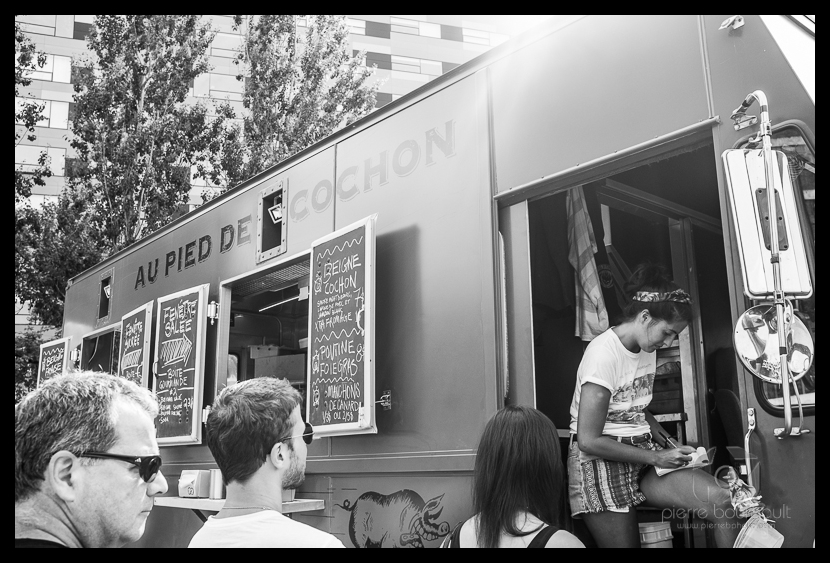 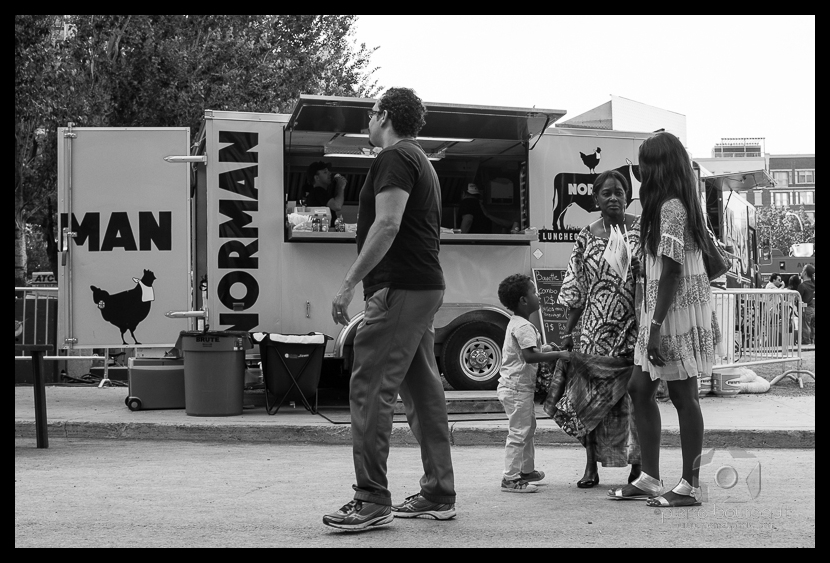