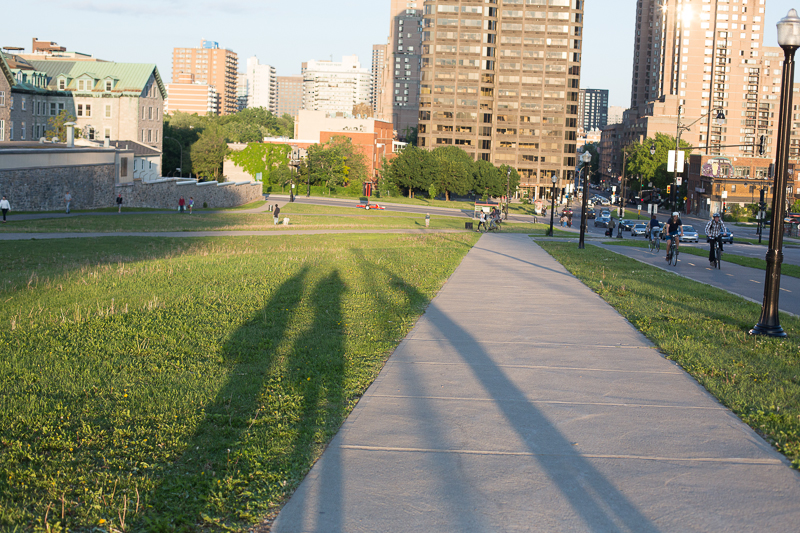 After a day of photo editing and online marketing, there is nothing better than just grabbing your camera and heading out and having some fun.  A couple of friends and myself hit the streets of Montreal and while I original aim was to get some great urban shots (really, it was), we ended up goofing off more than anything.   Still managed to grab some pretty cool ones, so decided to post up a few.

After a quick greasy spoon supper at Le Fameux, we headed around the Plateau area. 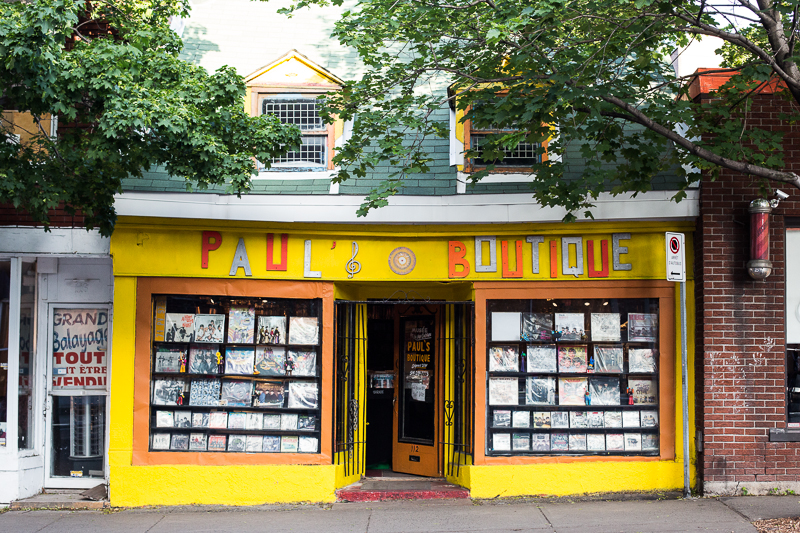 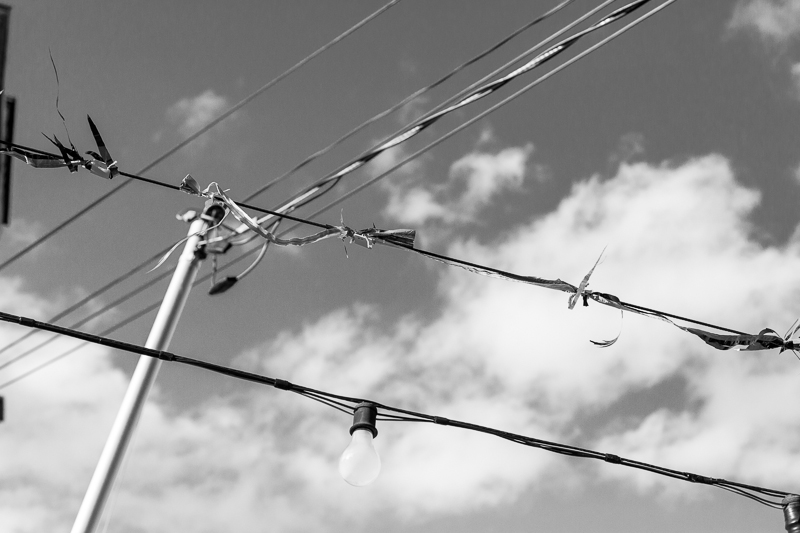 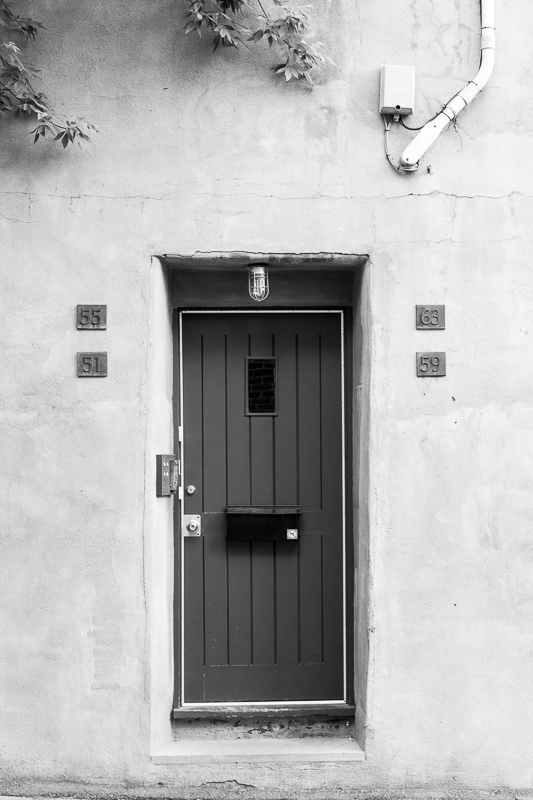 From someone’s balcony, I felt like he was hiding from me… 🙂 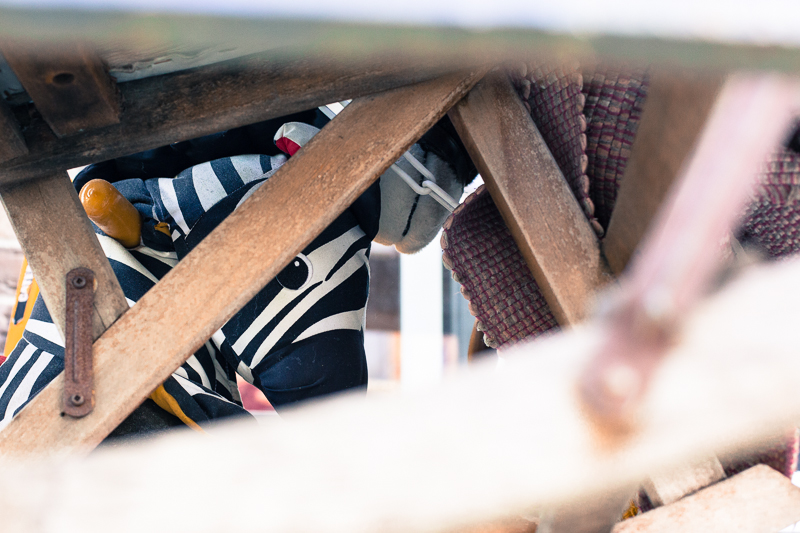 Colours and lines… oh my! 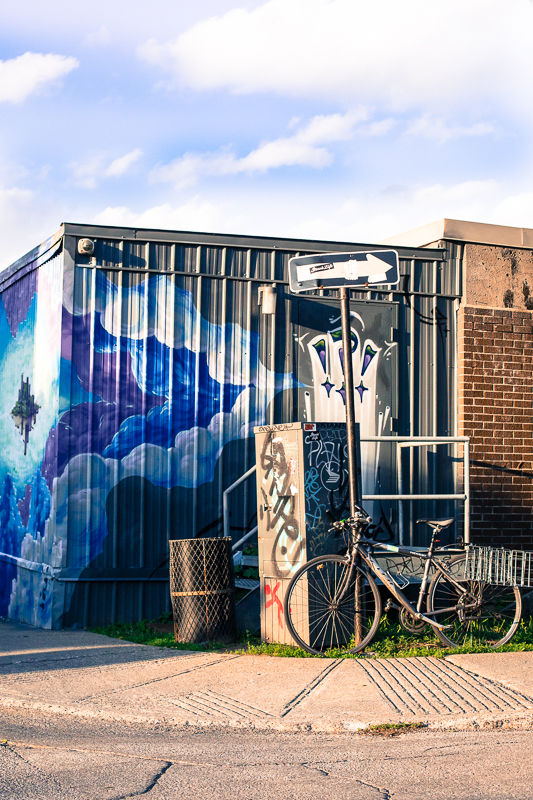 And just so you know who is taking your Dominos order. 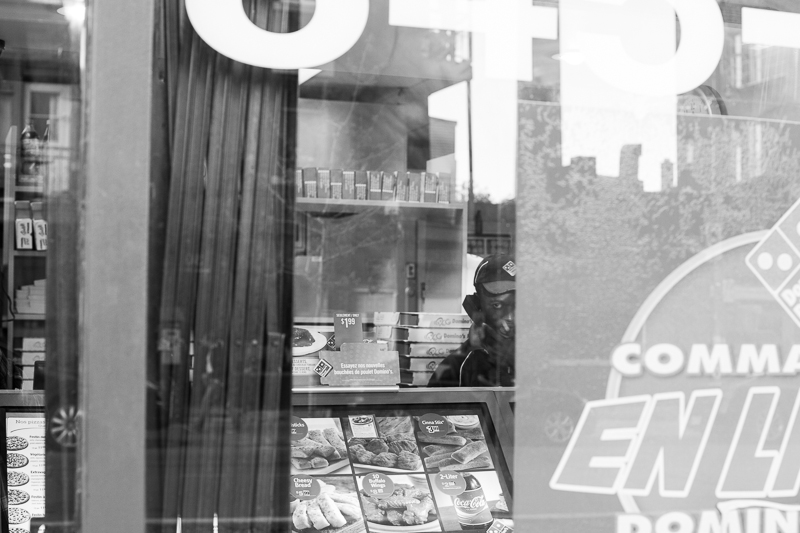 We originally had plans to head on up in the Mille End neighborhood but for whatever reason, we went the opposite way and ended up in the parc. 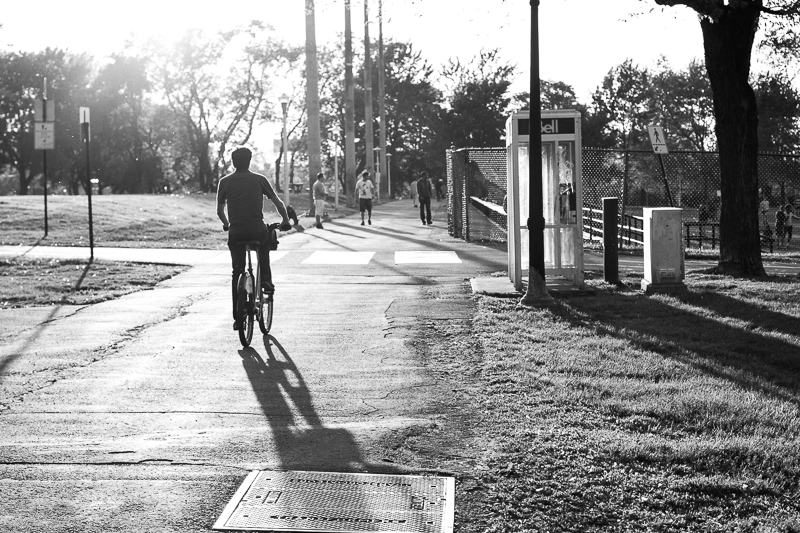 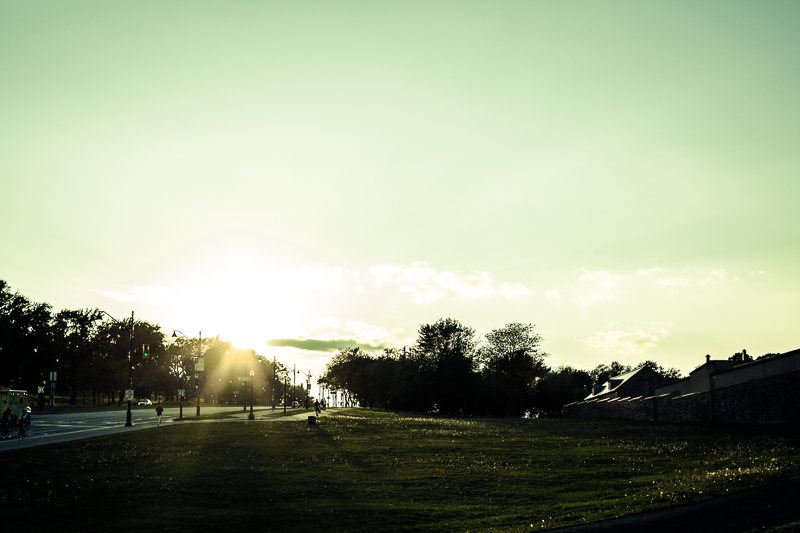 Yes, someone actually still uses cassettes in their car!  So retro. 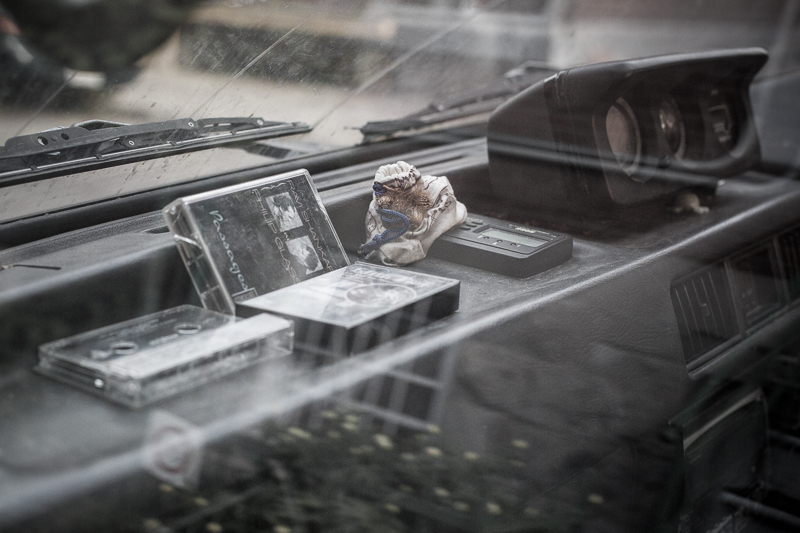 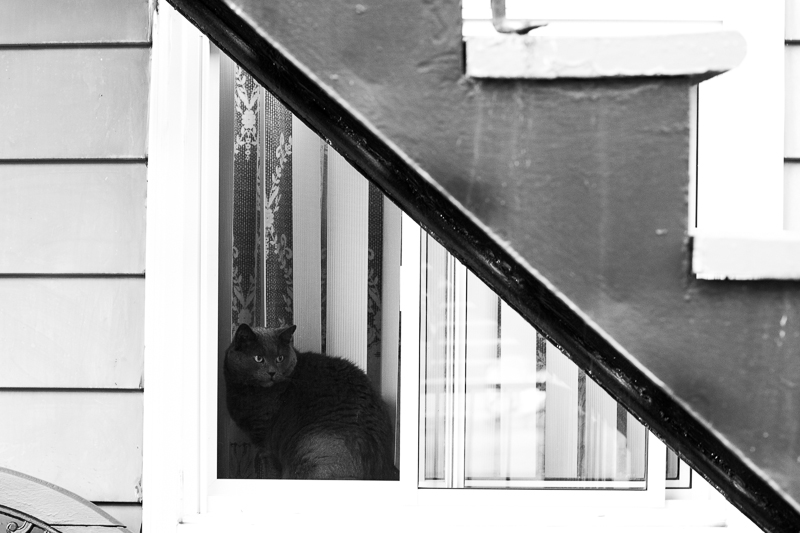 Someone forgot to give their 3D glasses back at the theatre… 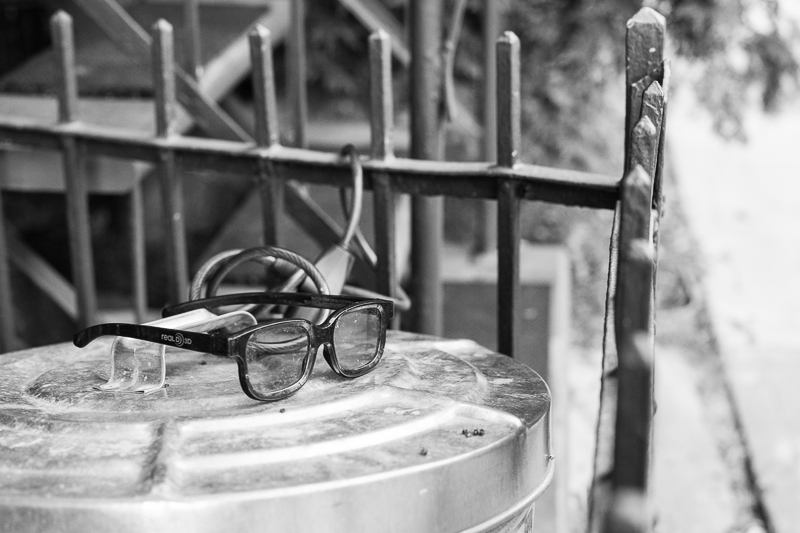 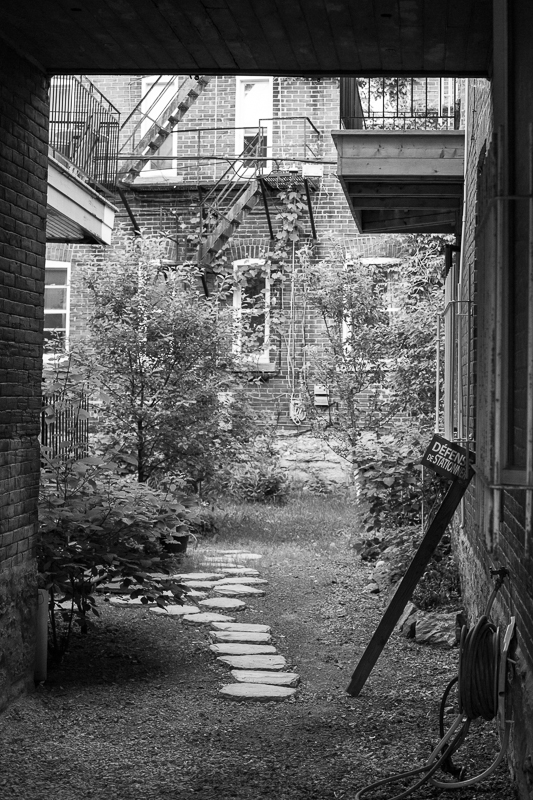 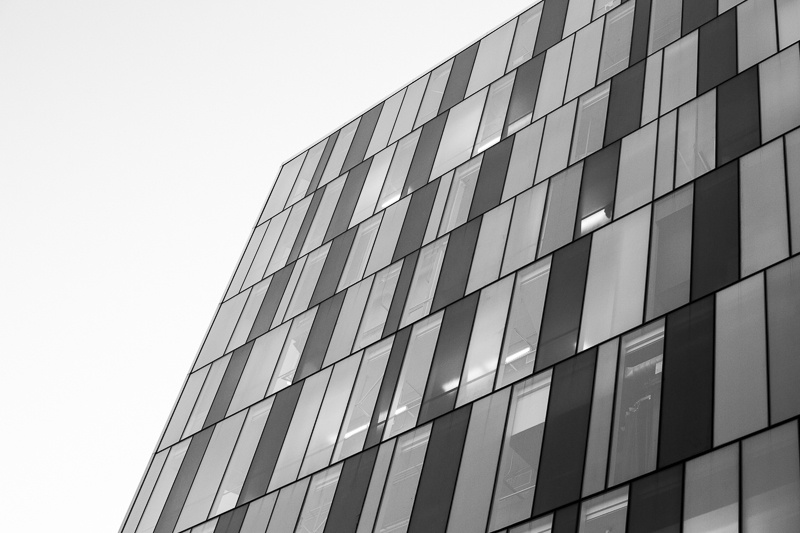 We ended up at Place des Arts and their fountains were on.  While I made my way into the fountains to try and get some fun angles, my friends stayed outside, just waiting for the fountain pattern to change to get that one shot of me getting drenched…  and no… that didn’t happen 😉 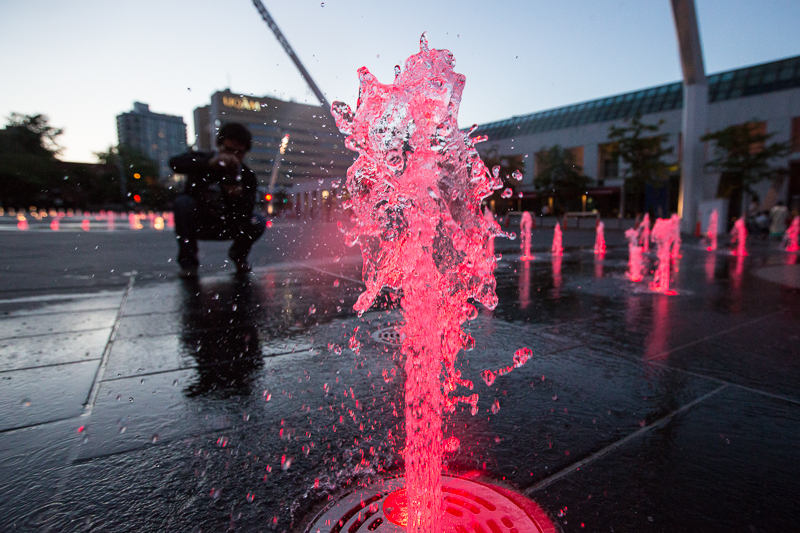 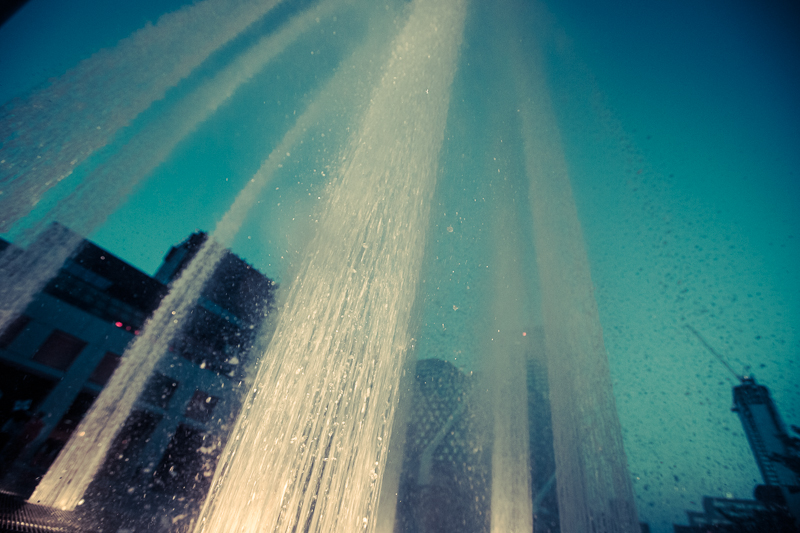 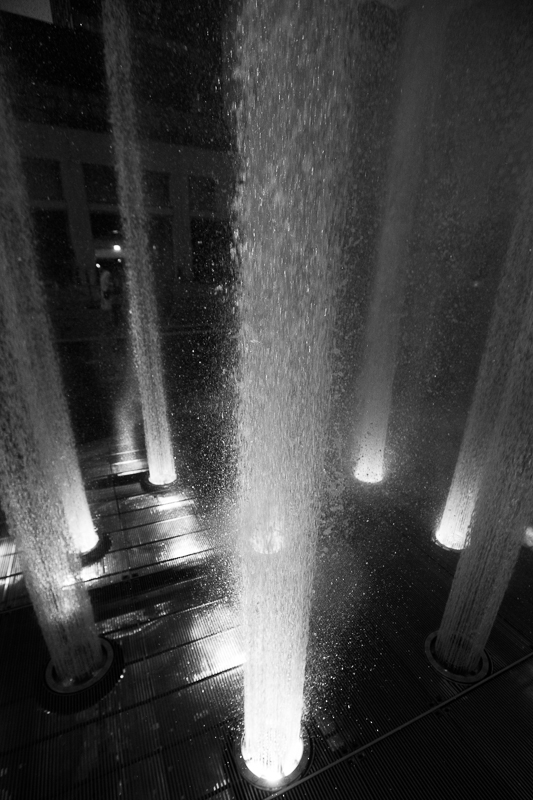 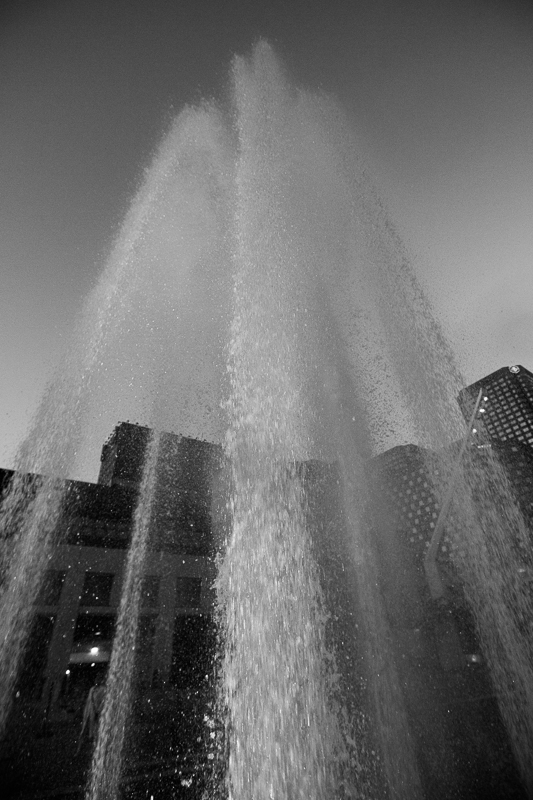 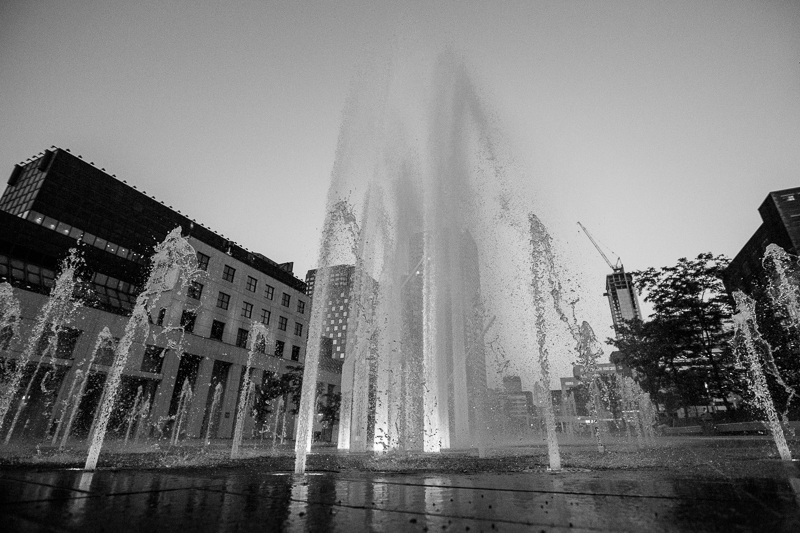 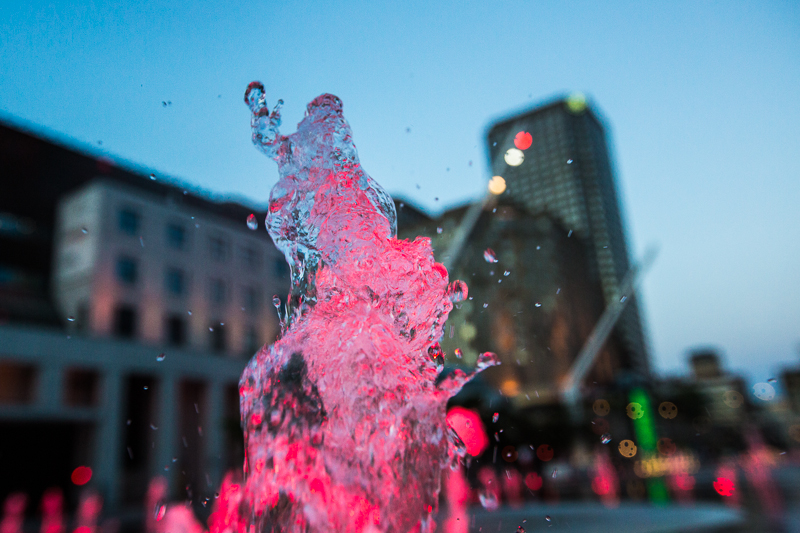 We then made our way more into the downtown core, hoping to get a few people pictures… 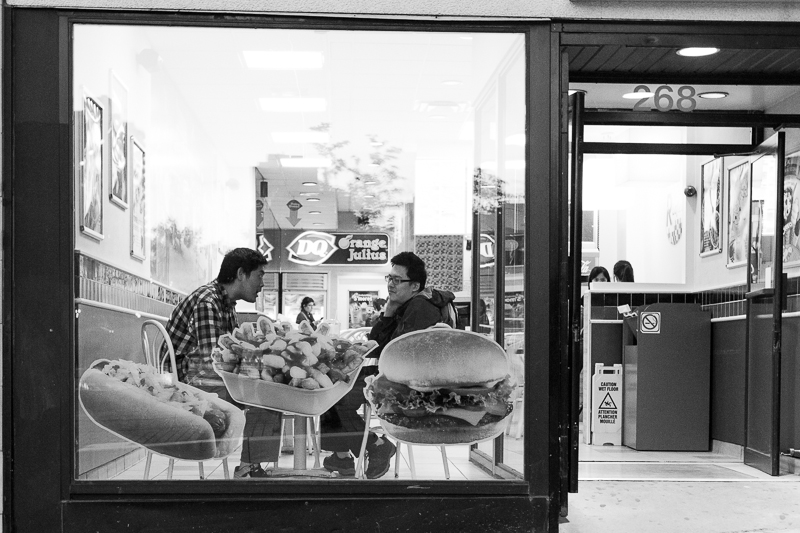 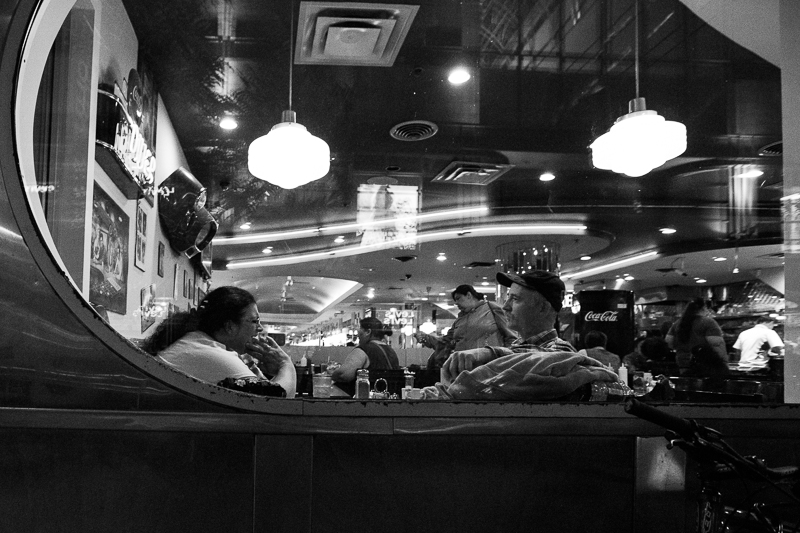 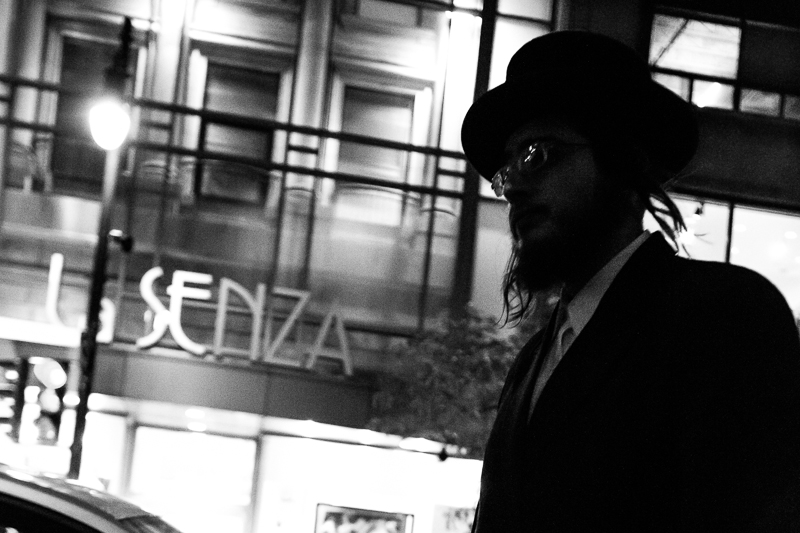 There ya go!  Not the most productive photowalk, but that doesn’t mean you can’t have fun.  And when you have fun, you can sometimes…SOMEtimes, pull off a great image.