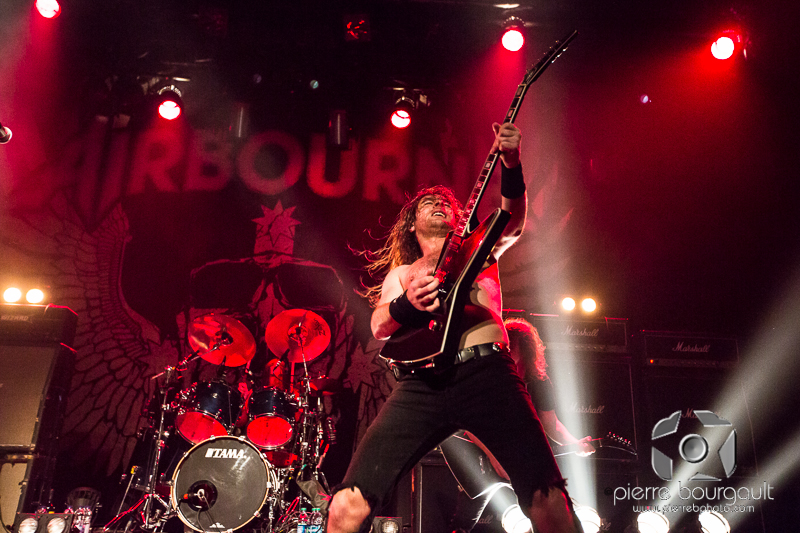 Autralian rock band Airbourne came through the Montreal VM Corona Theatre a few weeks ago, and wow what it ever a fun shoot.  They were originally supposed to open for another band a week later, but for whatever reason, they put on their own show, and they really treated the fans to something special.  It was fast, it was loud, it had constant movement and action.  It was a rock and roll show!

One of the great things about the shoot was that the band allowed us to shoot 5 songs. We typically only get 3 songs to shoot, and in a age of legal releases and being so limited in the work we try and do, it was really refreshing to shoot a band that thought the opposite of the current market.

Photo wise, I was very happy to have brought a 16-35mm, if only for getting those beer spray shots (seen at the end of the image set).  Was a real challenge shooting them as they never stand still!  From running from side to side, coming to the front, to even heading to the back of the theatre to play a guitar solo on the bar!

Definitely worth it to go check them out if you are a fan of this kind of music.  I know I will be in line next time they are in town. 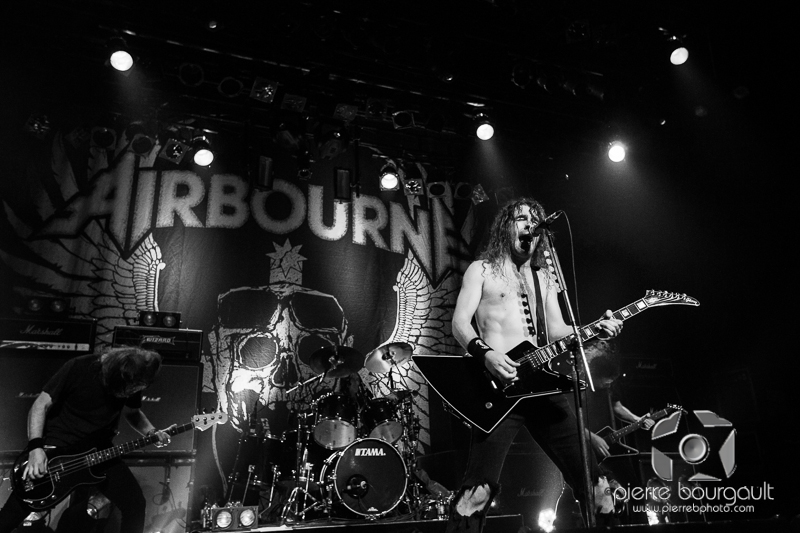 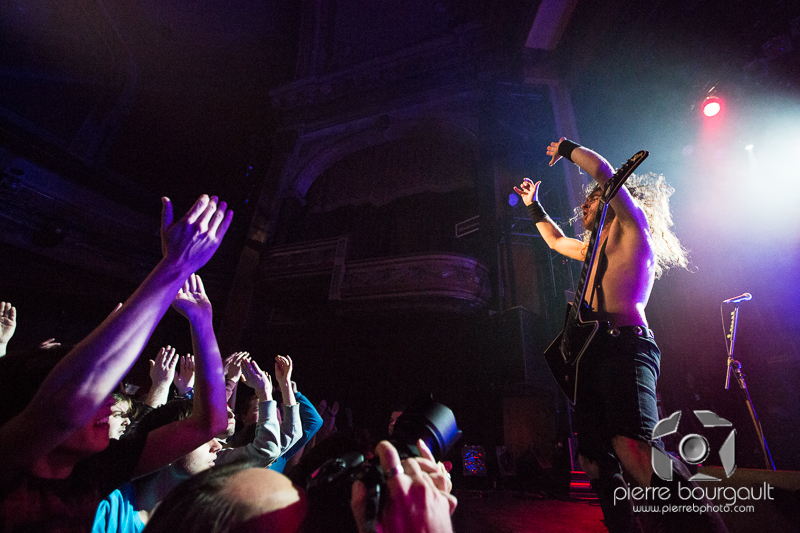 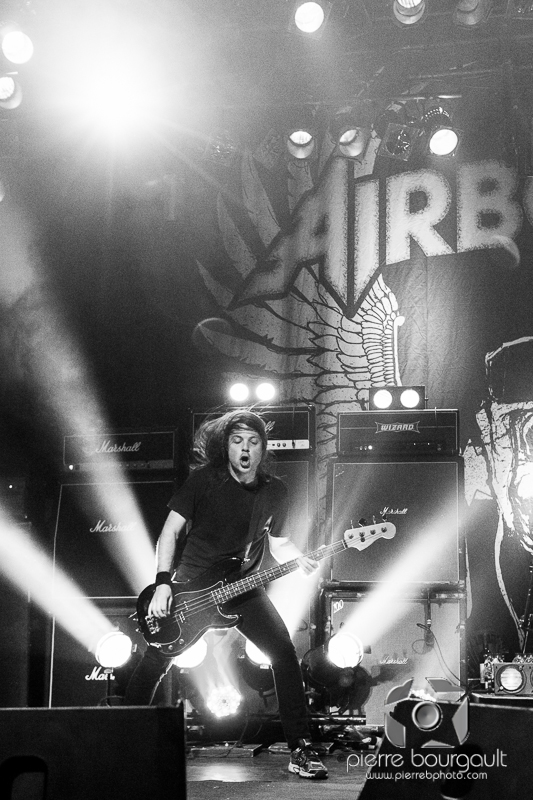 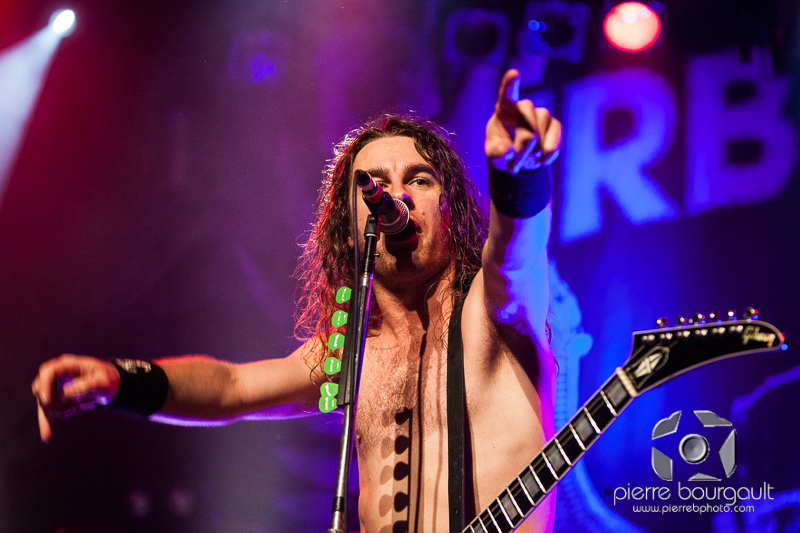 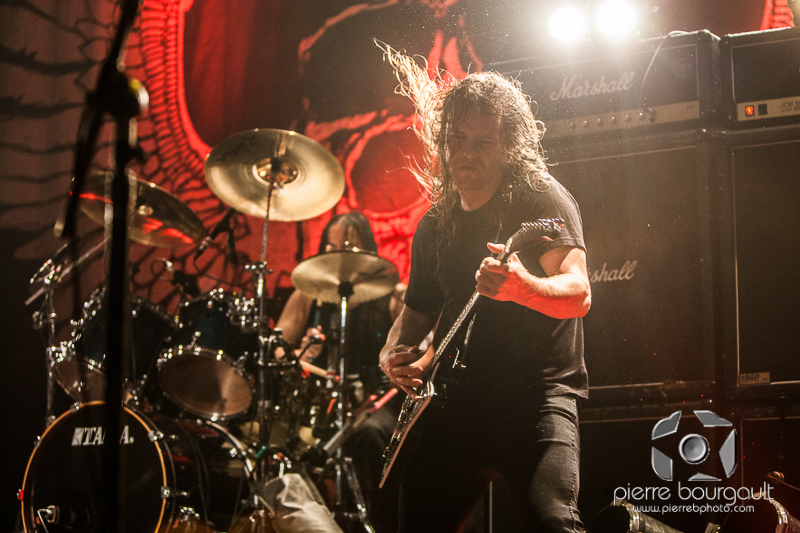 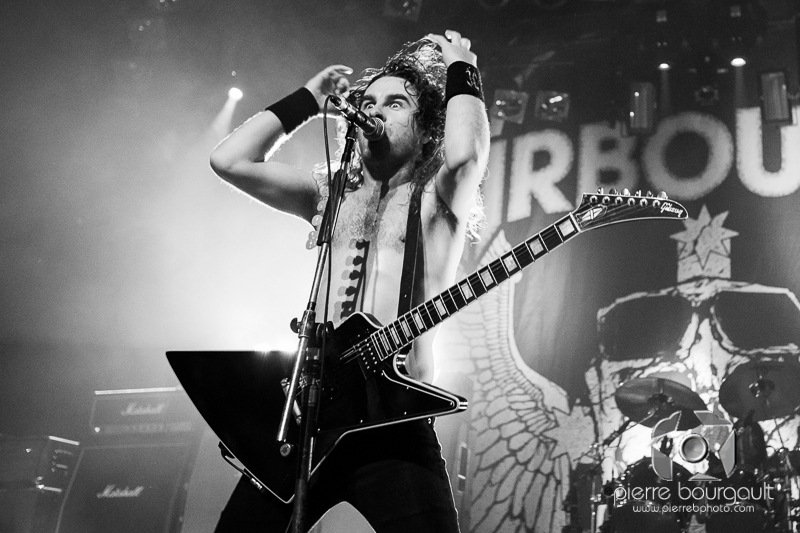 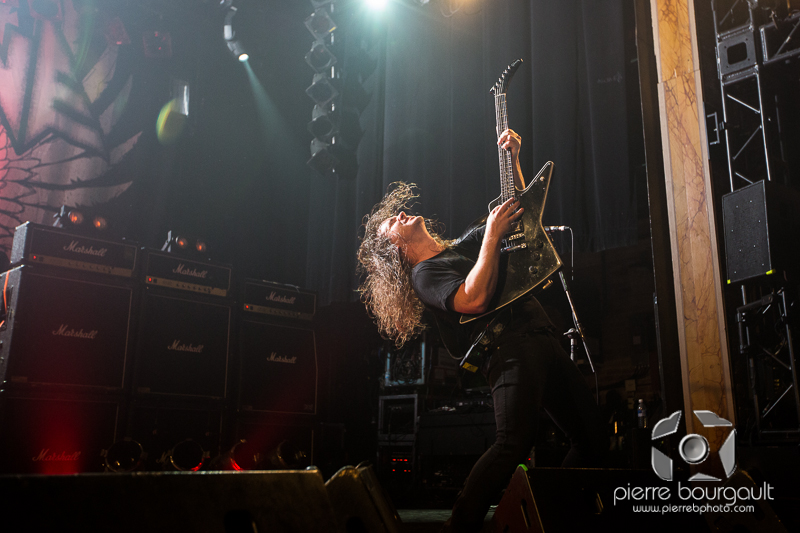 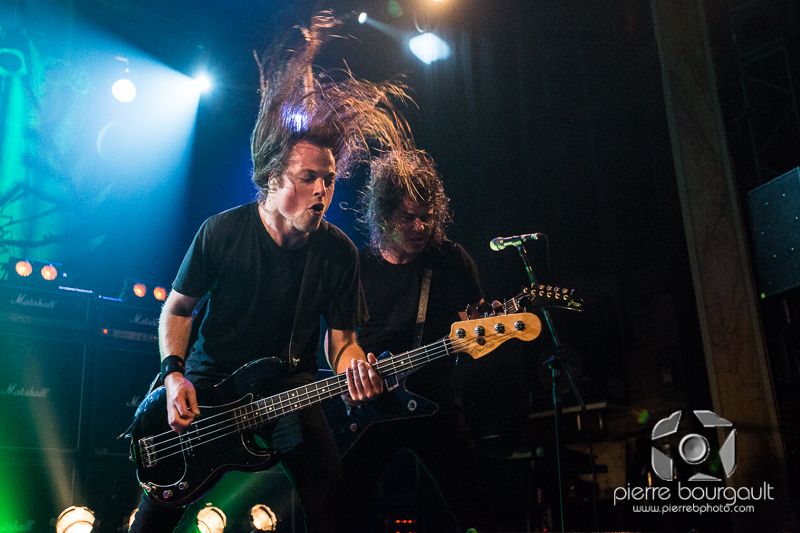 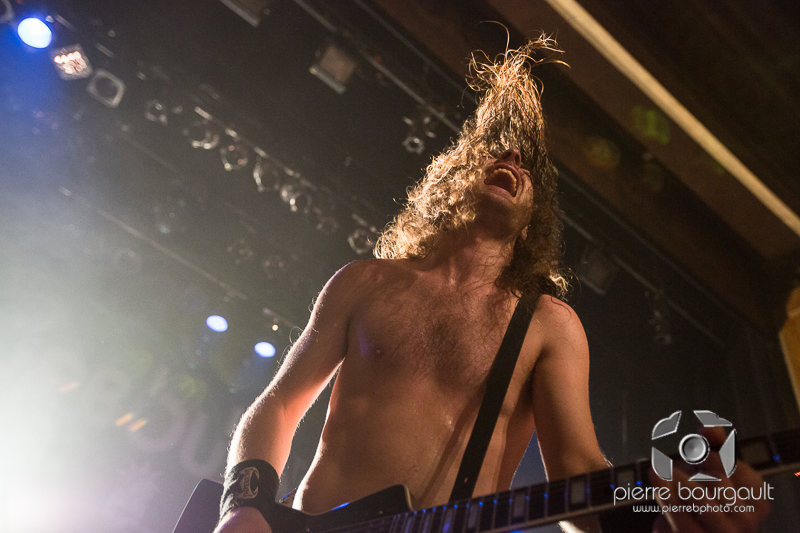 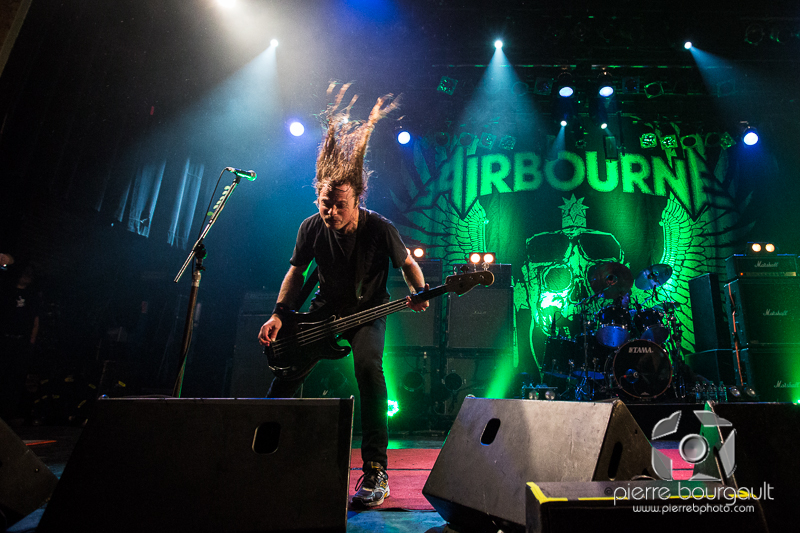 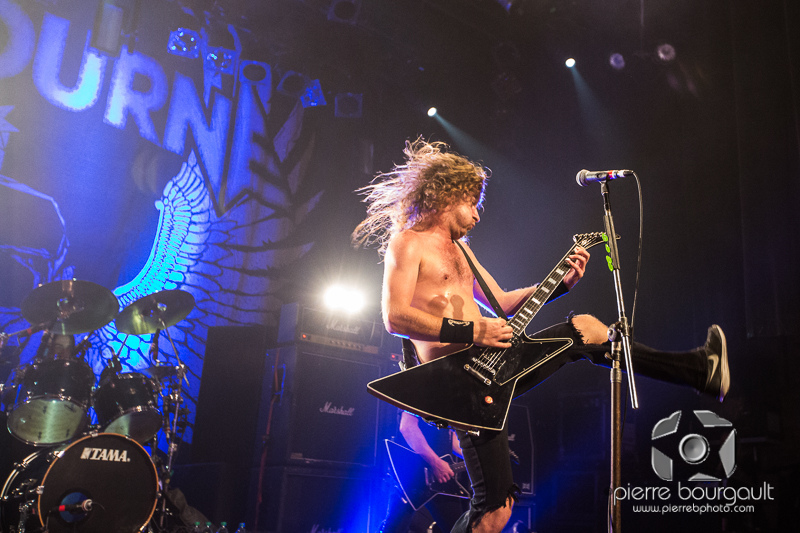 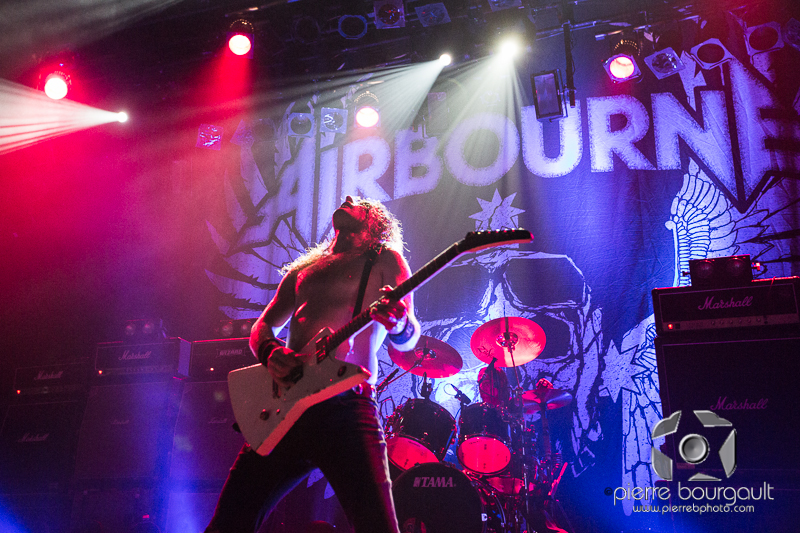 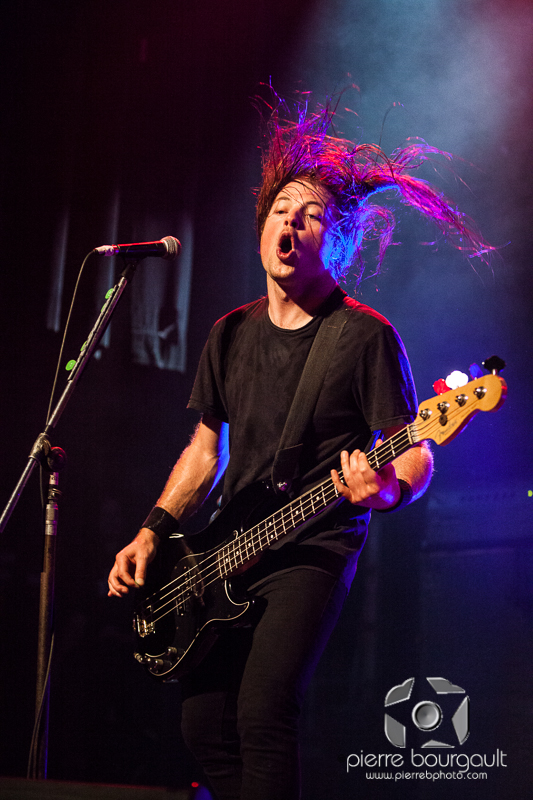 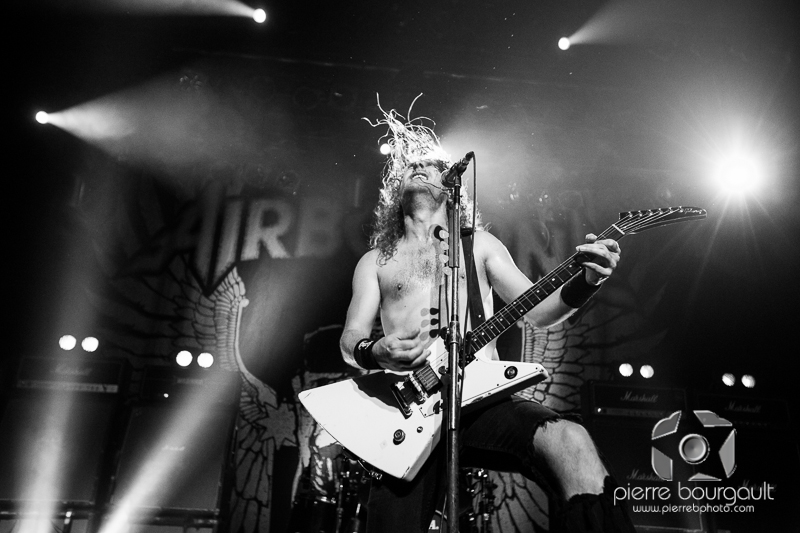 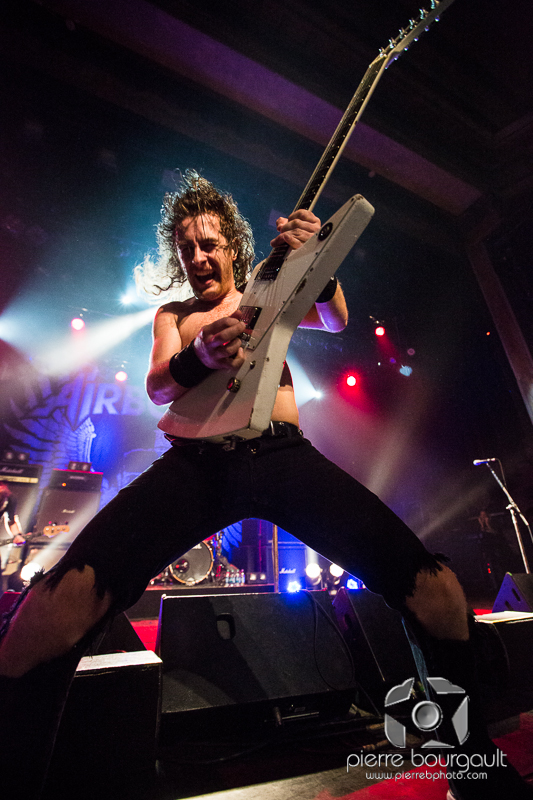 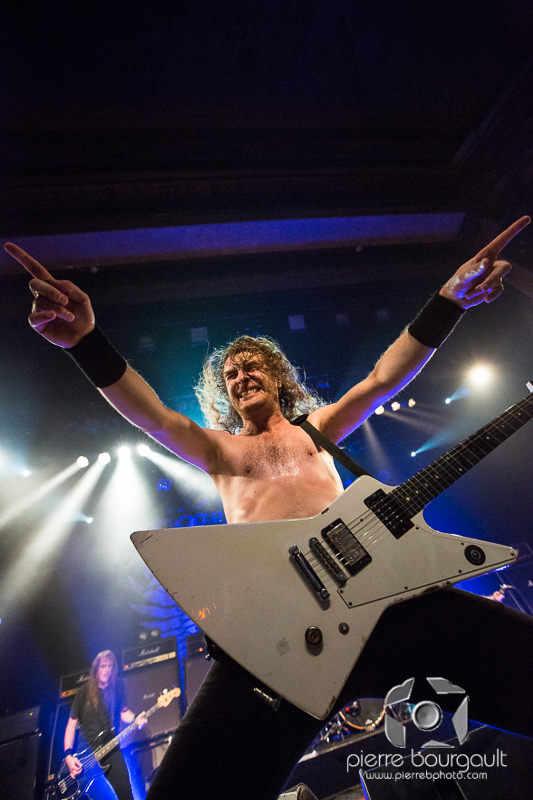 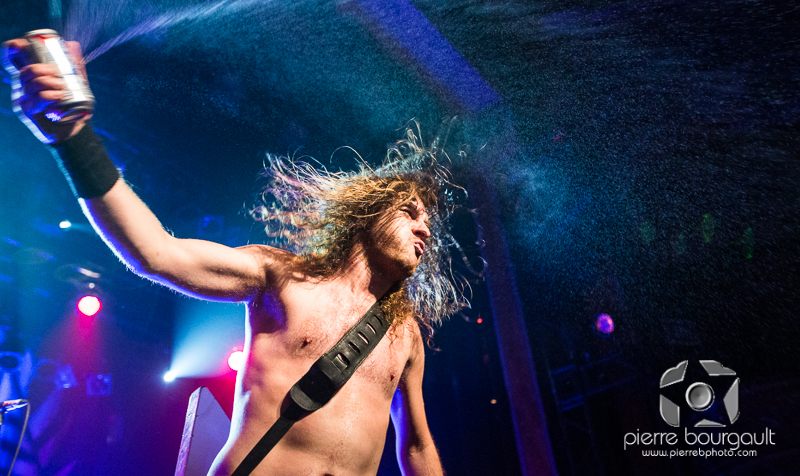 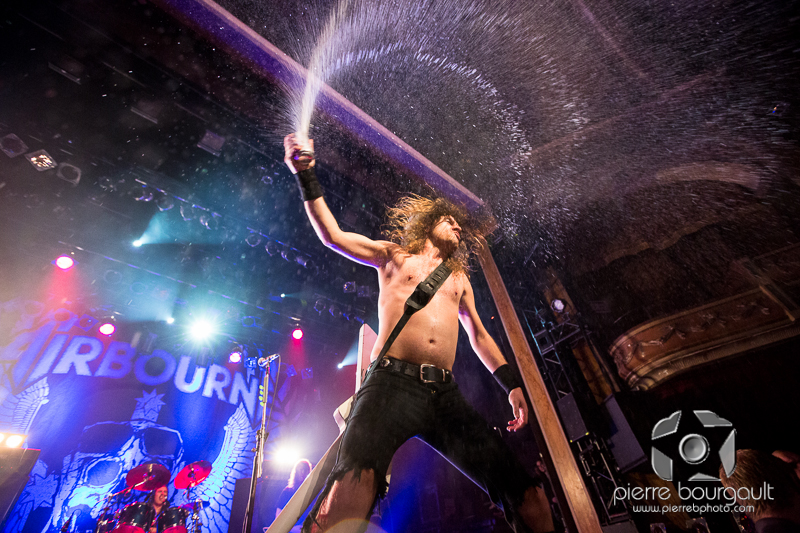 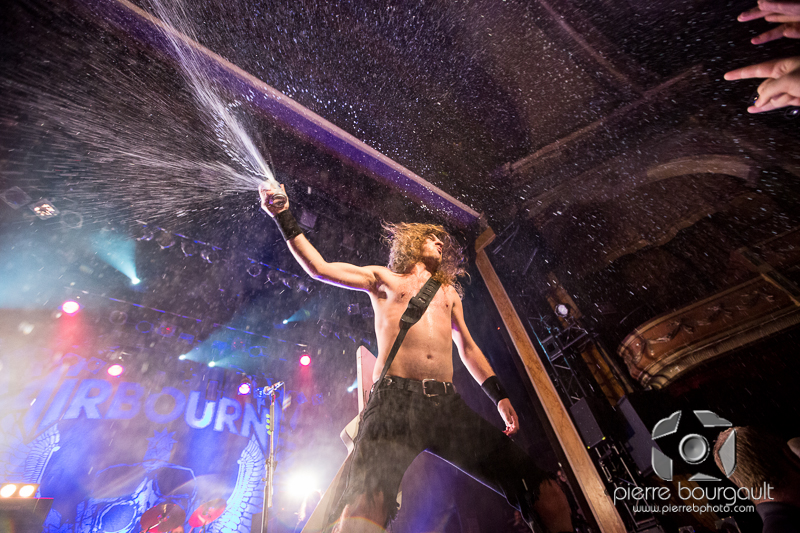 And the results of getting my gear splashed with beer? 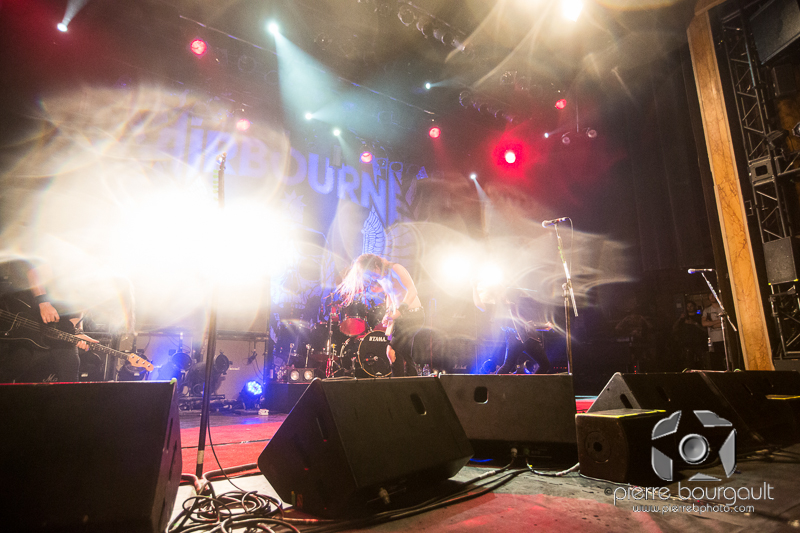 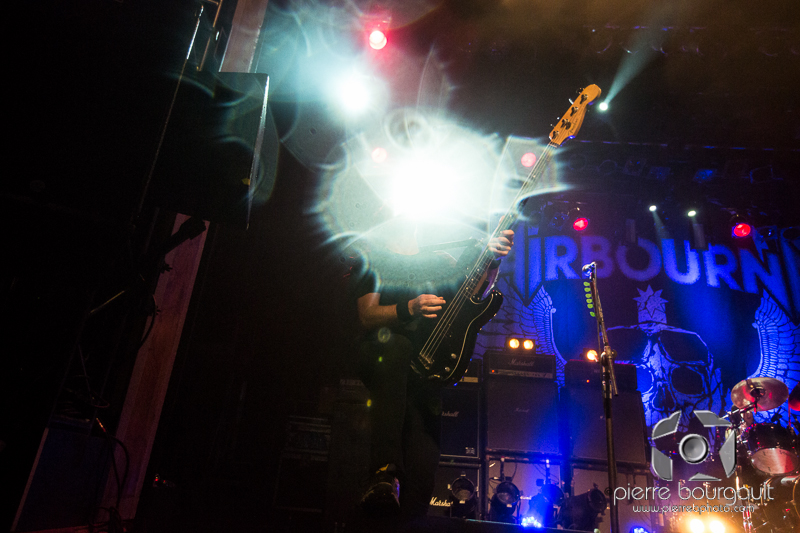