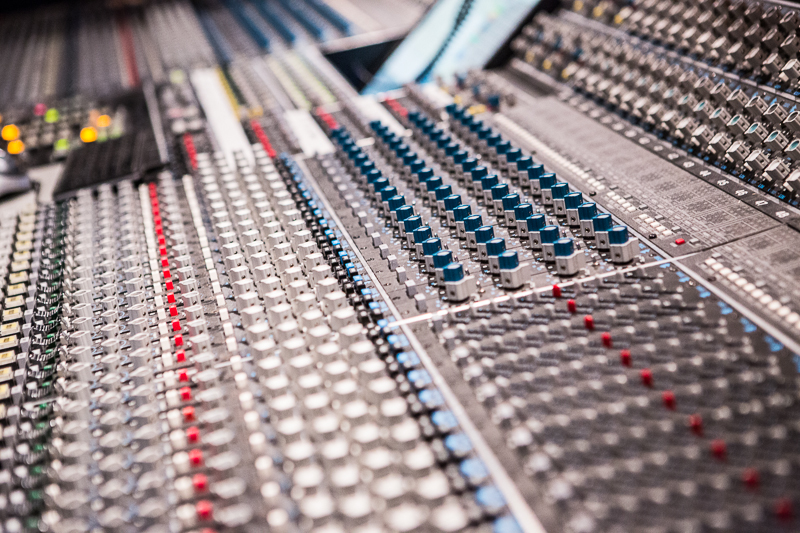 My buddies at Our Friend and the Spiders gave me a ring a few weeks ago and asked me if I was free to do some shots of them in a recording studio at McGill university.  Seeing as I’m writing this, you can assume that I said sure!  Not only am I a fan of their music, but I love working with these guys, they are just chill and easy going.  Low stress… my kind of people!  The studio was currently being redone, so it looked a little run down, but they had all their stuff straight and ready when we got there!

Met them at the studio and decided to try and do a little bit more than some recording studio shots.  I brought along a second camera to do a timelapse.  A timelapse is essentially a video that is made from hundreds of still photos.  Kind of looks like stop motion.  You set your camera up to take say 1 photo every 12 seconds for 2 hours.  Some people bring their laptops along, I simply used an app on my iphone called Triggertrap.  You connect your phone to your camera and from your phone, you can do a bunch of funky things, including a timelapse!

Now I also brought along my trusty old GoPro to capture some other random video footage to insert into the timelapse (yes, my brain does work sometimes and I do plan to do things).  Now… the piss off of the night… I get home after having recorded 5 videos on the GoPro and… <drum roll> … the card was corrupt!  It only had 1 video on it, even though the GoPro said it had 5.  WTF.  Tried some software to recover lost data, bla bla bla, nothing worked.  Thats what I get for using a cheap brand memory card in my GoPro.  Never getting away from my trusty Sandisk and Lexar cards… uh uh… never again.

So yeah, I was just a weee bit annoyed.  Just a weee.  So instead of just putting up a timelapse, I decided to throw some stills in the there, add in one of OFTS’s songs and make a little video the session.  2 hours of timelapse (and photography), all condensed in 1 m 26 secs… total of 330 images

Not gonna put up the stills I took, but you can get a glimpse of them in the video 🙂  You gotta have fun sometimes, right?  And yeah, I consider this shit fun.  haha.

The setup basically looked like this:  a Canon 5D2, Sigma 15mm fisheye lens and the iphone strapped to the tripod.  I also brought along an extension cord to plug in my iphone, as I didn’t know if the battery would last for 2 hours.  *Always come prepared!* 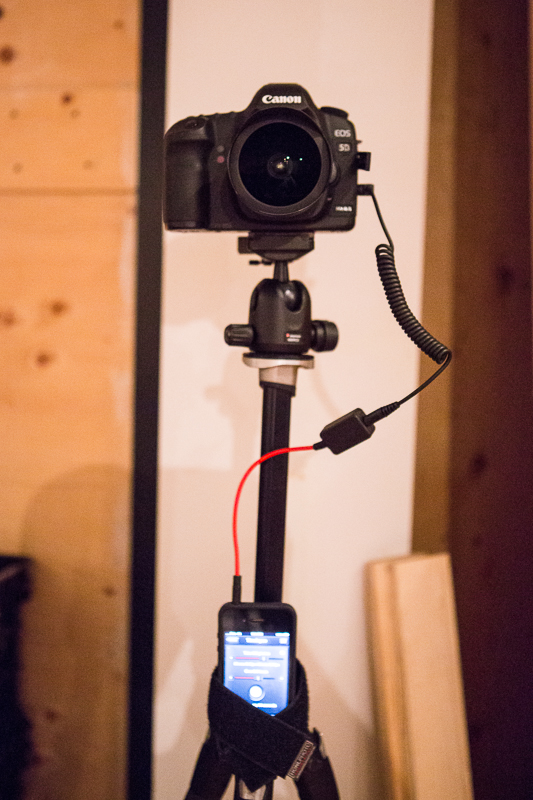