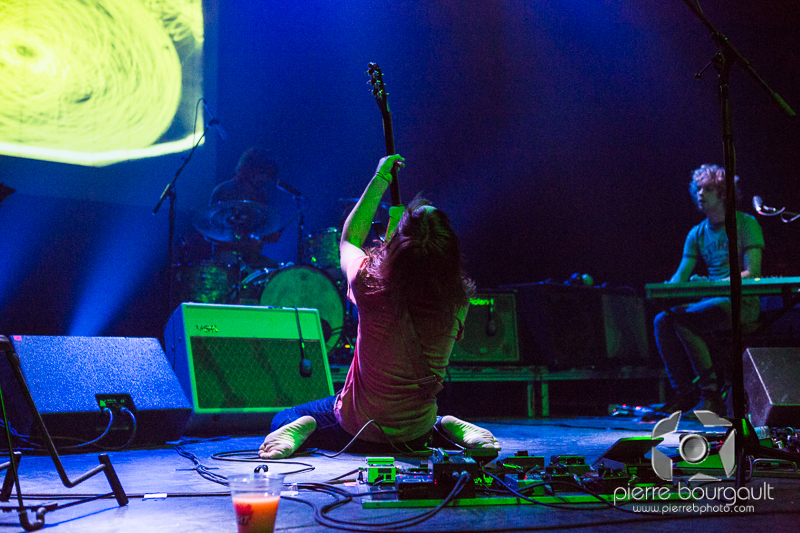 First impressions when walking into the Metropolis for the Tame Impala show last Monday?  “Woah, I had no idea so many people owned tie-dye t-shirts!”.  I guess that was to be expected when you are going to see a psychedelic rock band.  I had shot them last year at the Osheaga festival and they put on a great show.  I really didn’t know them then, so I picked up their latest album and I give it a whirl every now and then.

This show was originally scheduled to be at the Corona Theatre, which is about half the capacity of the Metropolis.  I believe within a day or two of the tickets being on sale, they moved the show to the bigger venue, and that was a smart move.  The Metropolis was packed with people.  Not the most energetic crowd (see the reference to tie-dye and psychedelic above 😉 ), but they were definitely into the band and into the music.  I didn’t stay for the entire show, left after 5-6 songs as I needed to get my media images done, but I hear the intensity ramped up a bit towards the end.

It was pretty much what I expected and similar to the outdoor gig at Osheaga.  Not a huge amount of movement on stage, other than the singer Kevin Parker moving back towards the drums on a few occasions.  The lights were pretty dark and coloured.  Not much nice white light going on.  Low key fits the mood of the music.  Which is fine, as photographers we need to adapt, but our images end up having a single colour in them, which can be a bit boring.  Sure, I can convert them all to black and white, but thats’s not me.   So most of the set is… green.

I JUST got my Canon 5D2 back from Canon (it was sick and needed a bit of loving), but didn’t have time to pick it up for the show.  So these images were done with the Canon 5D3 and the 24-70.  While I’ve been loving shooting with 1 camera and 1 lens, I’m looking forward to having easy access to a second lens already mounted on a camera. 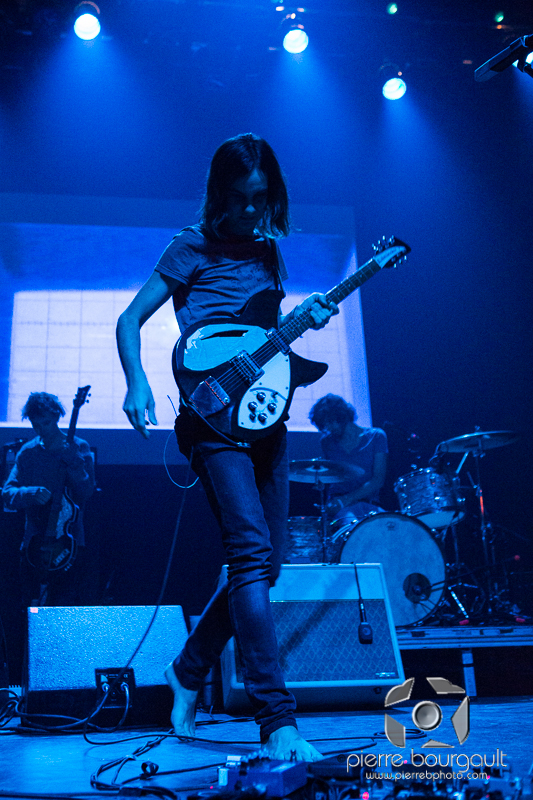 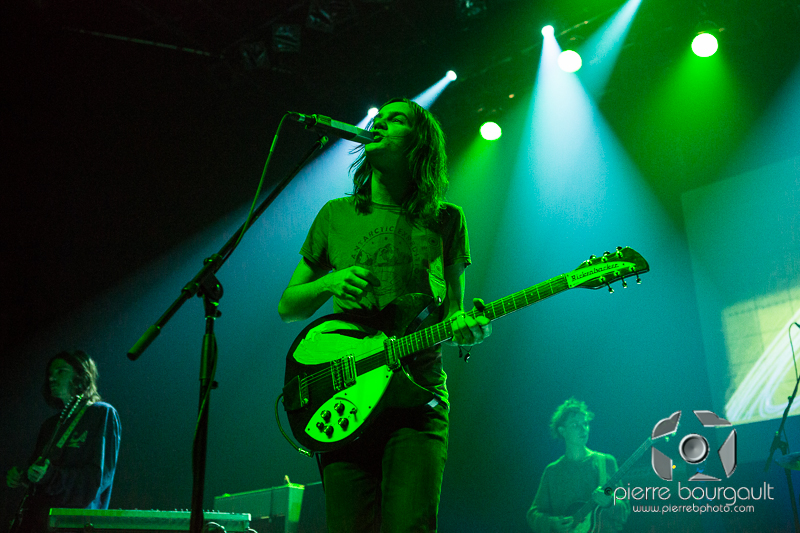 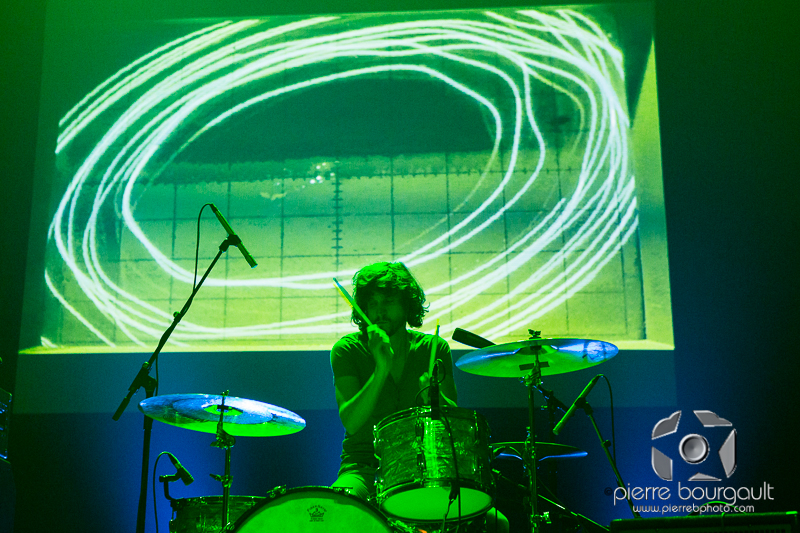 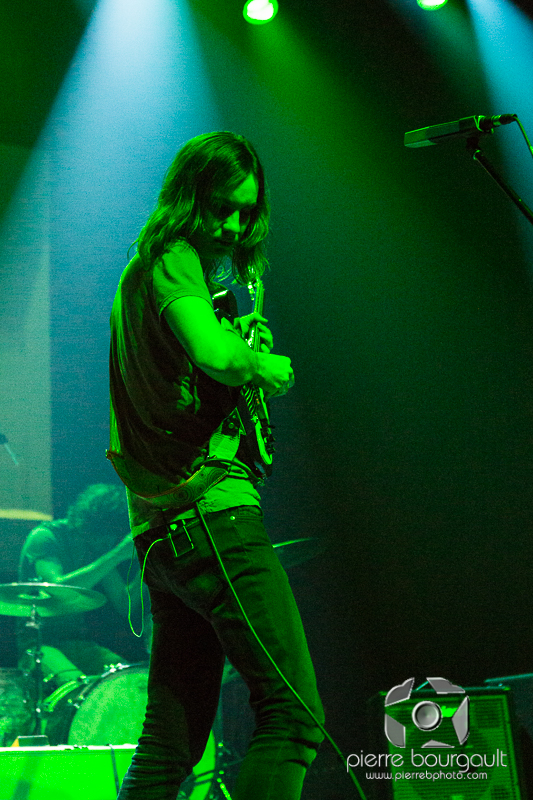 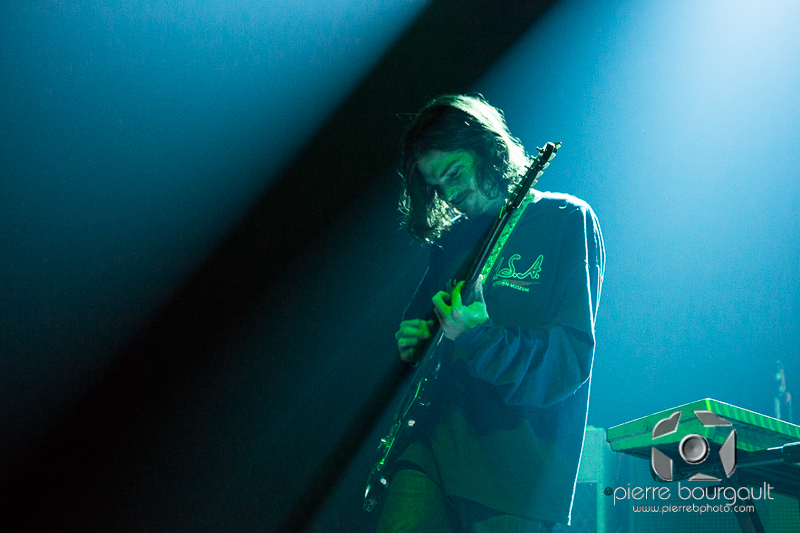 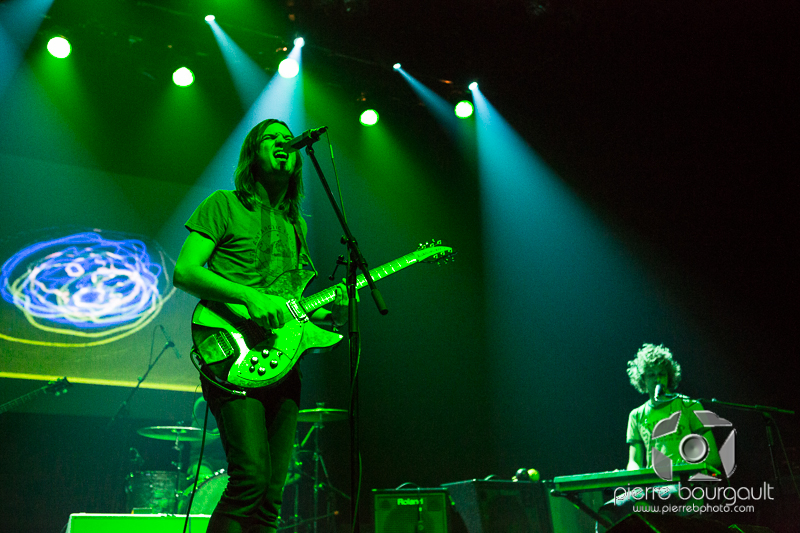 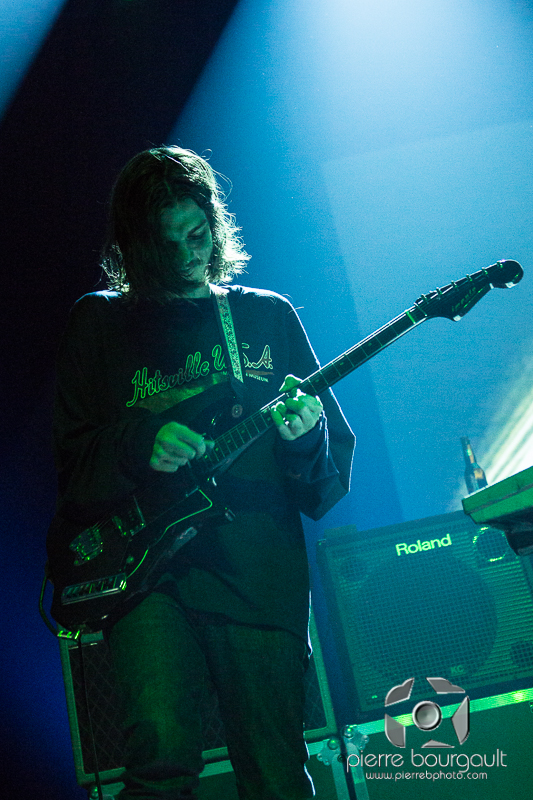 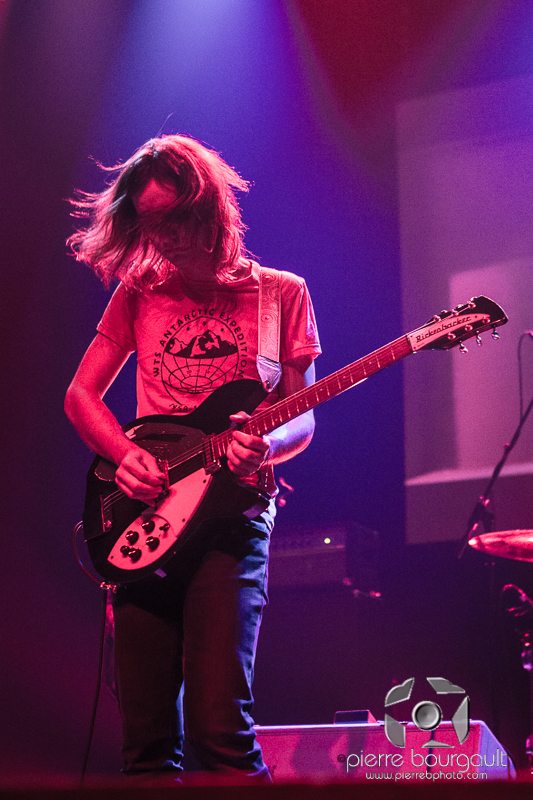 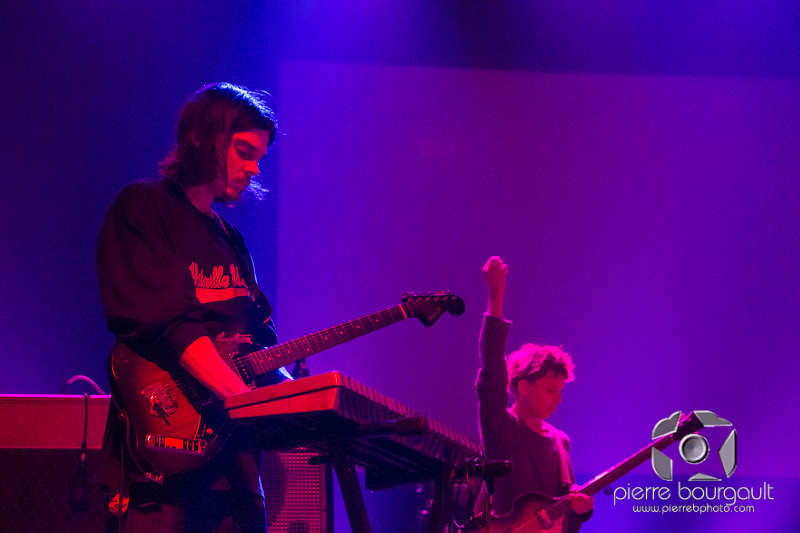 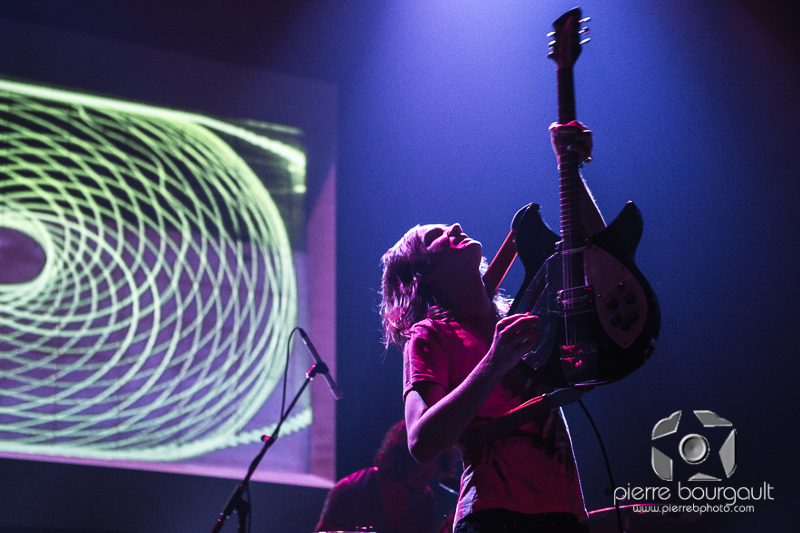 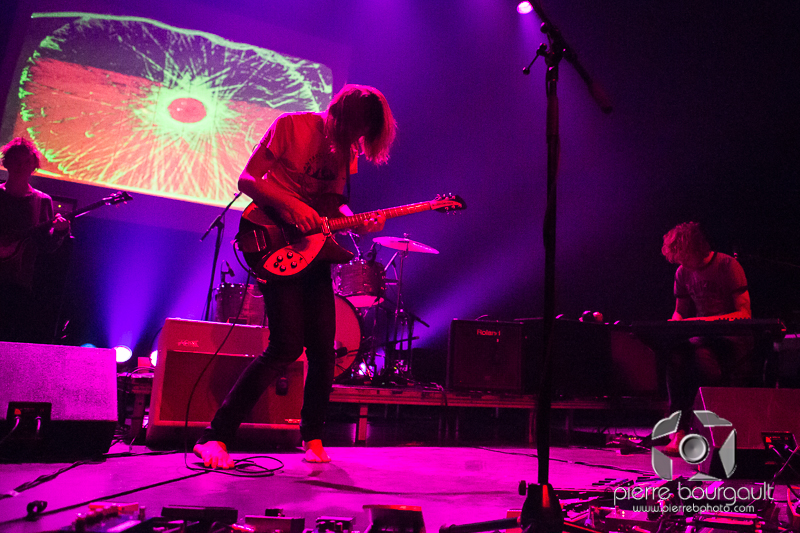 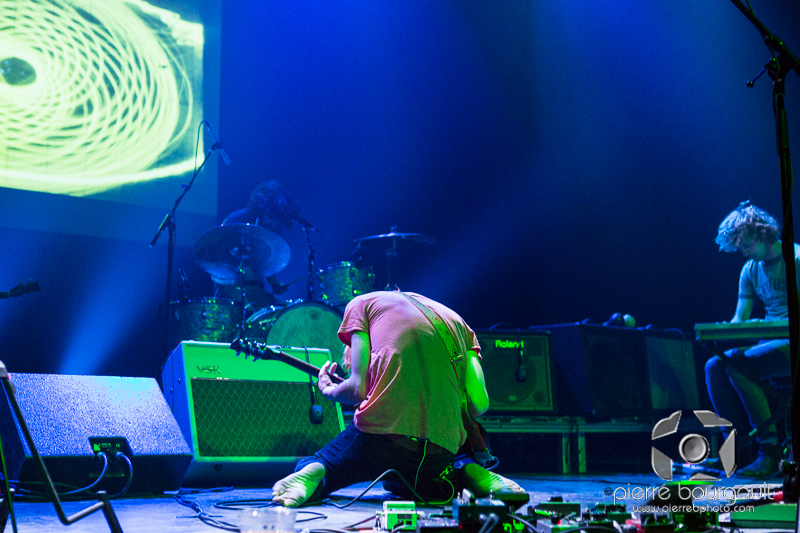 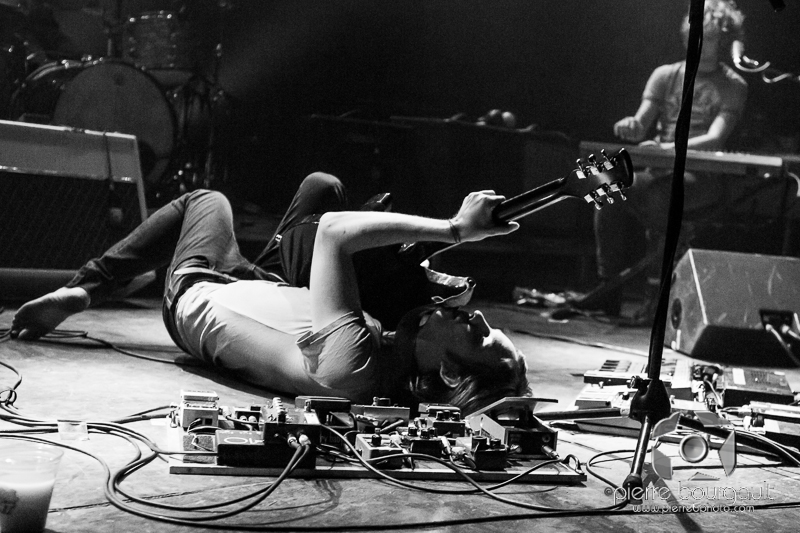 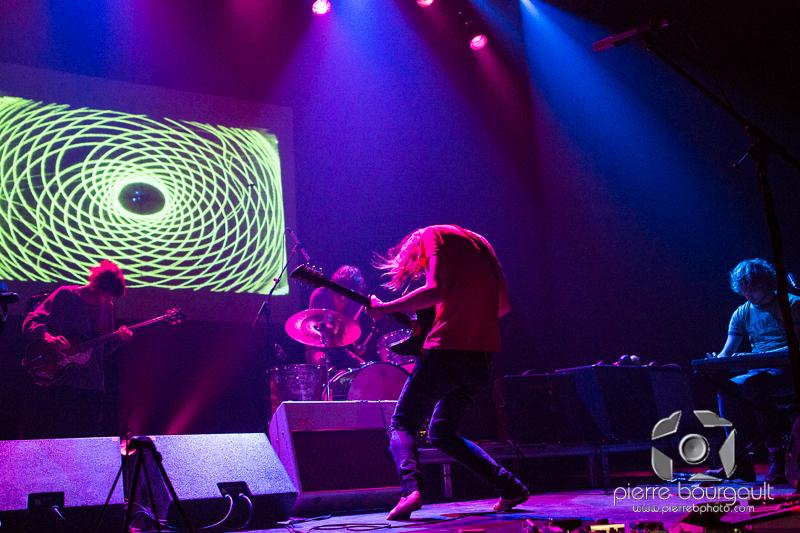 You can check out the full image set, the set list and quick write up about the show on CornershopStudios !