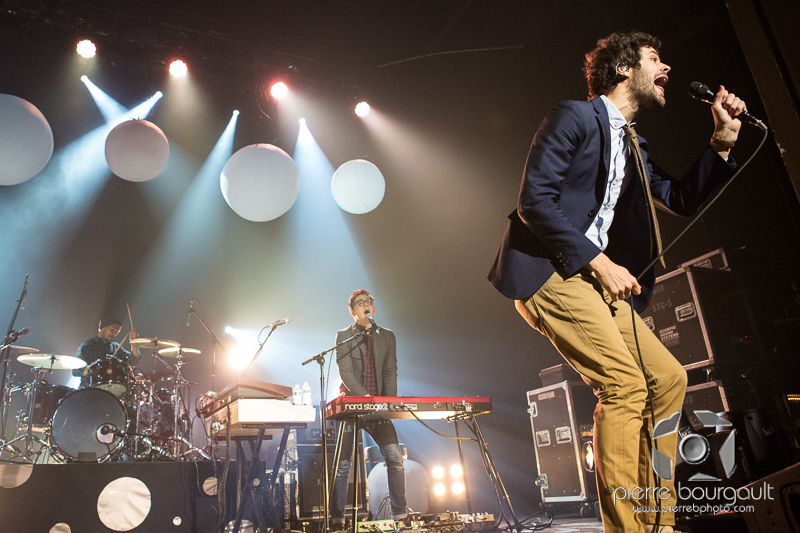 Here is an image set of the Passion Pit show a few weeks ago at the Metropolis.  They were the headliners on a night that included an great set by Matt & Kim.  This was my second time shooting the band and it was an ok shoot, nothing really note worthy.  Might be hard to compare the pretty static and repetitive stage movement to that of the random and energy packed set the openers had.

One of my two cameras is in the shop, so I’m only shooting with one these days.  The last 2-3 shows I’ve done have been mainly with the 24-70, but I also carry the 70-200 and/or 16-35 lens just in case.  Although I find that I get the shots that I need the way that I want them with just one lens.  Which is pretty cool, as it lets me focus on composition and just shooting.  Similar to doing an urban walk with only a 50mm lens.   It is impossible to get all the shots at every show, so it can be a fun challenge to just use what you have and make the best of your time in the pit.

How to deal with a repetitive band on stage? Not that easy.  You can get sucked in to the monotony of their movements pretty easily.  After getting your “safety” shots, look for things that are out of the norm.  Pick a band member (in this case, the singer as everyone else was further back on the stage) and follow him with your lens waiting for a moment.  If that’s not working, keep an eye out for the changes in the light and see if you can angle a decent shot, a silhouette, a reflection… something.  Granted, you should be doing this all the time, but it can be easier when the band isn’t giving you anything more. 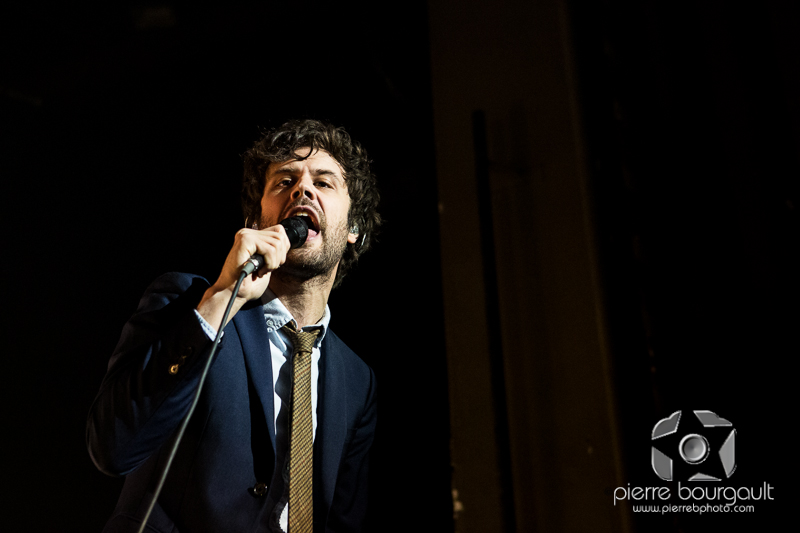 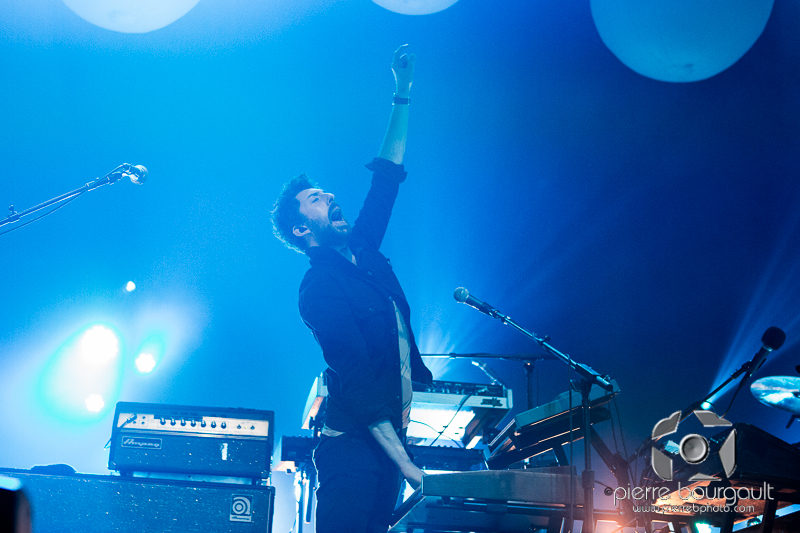 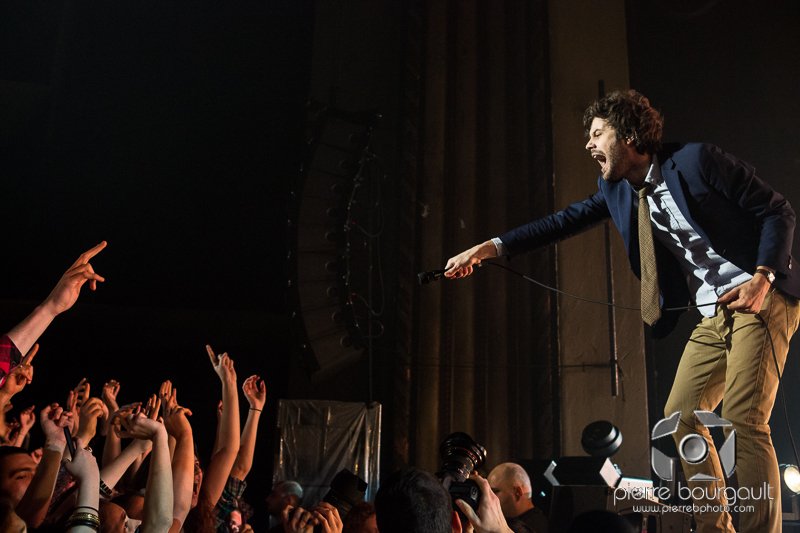 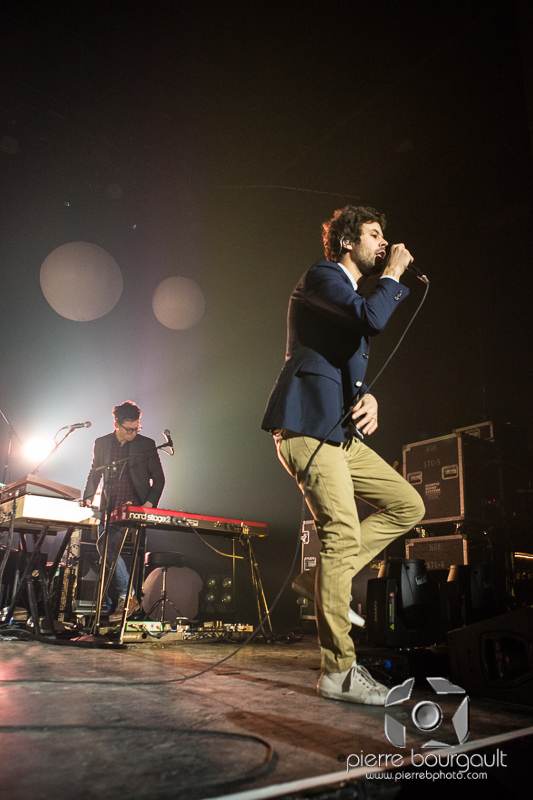 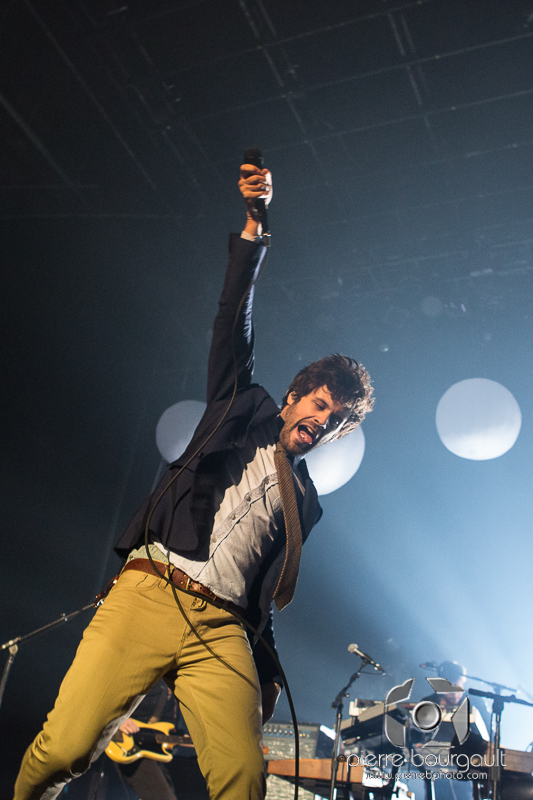 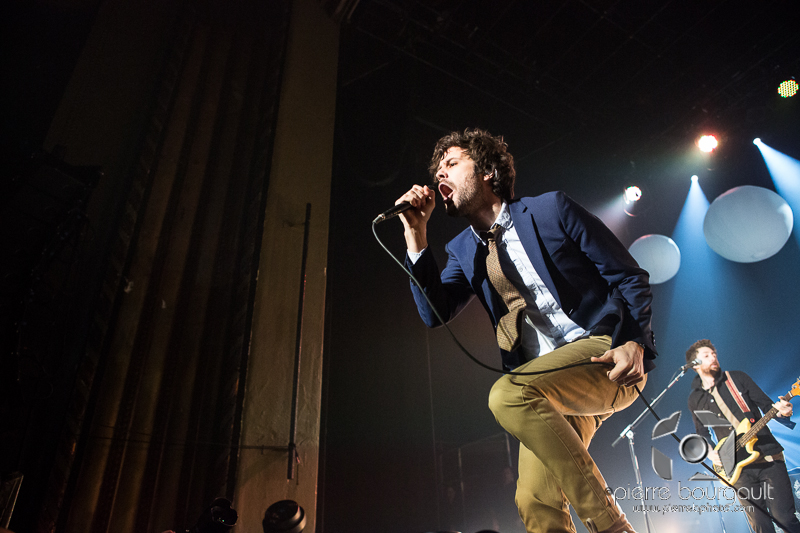 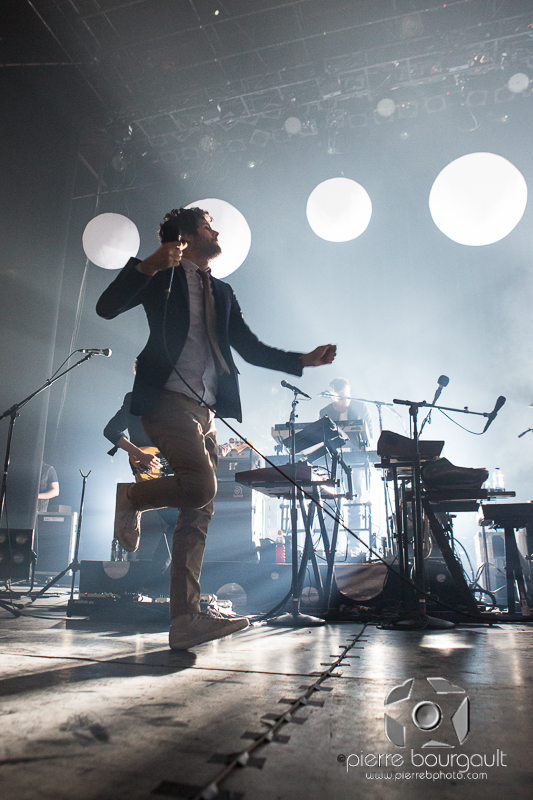 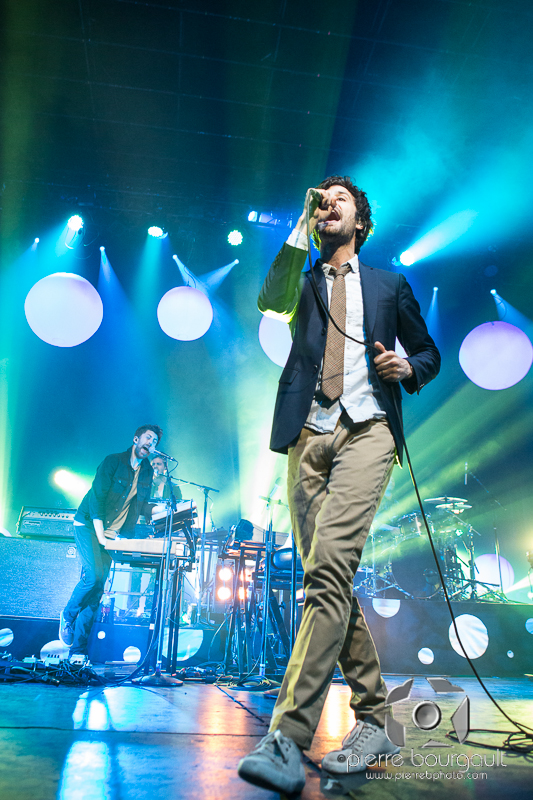 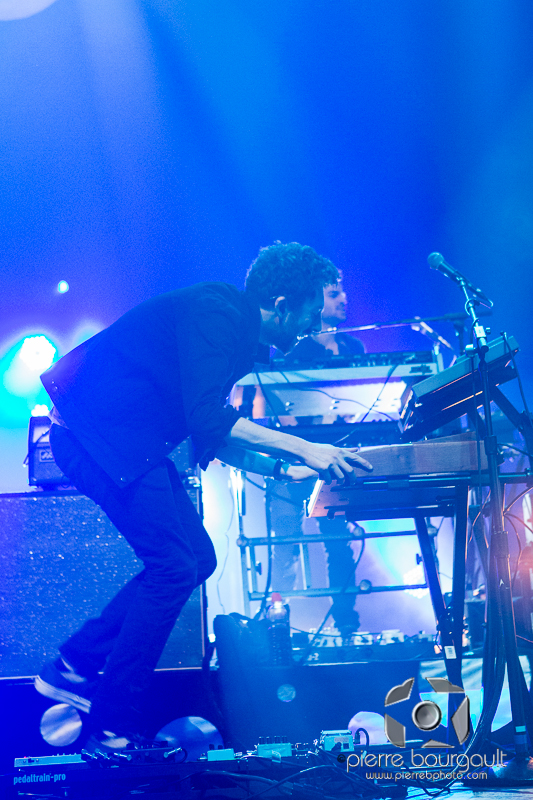 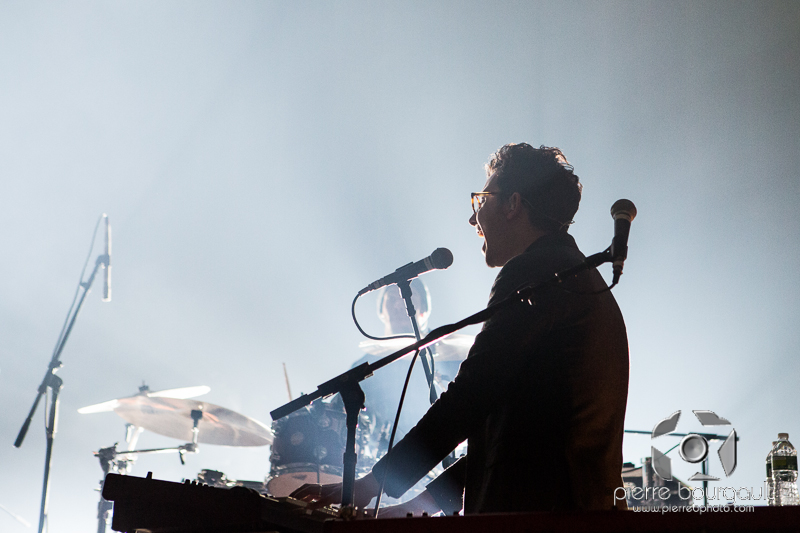 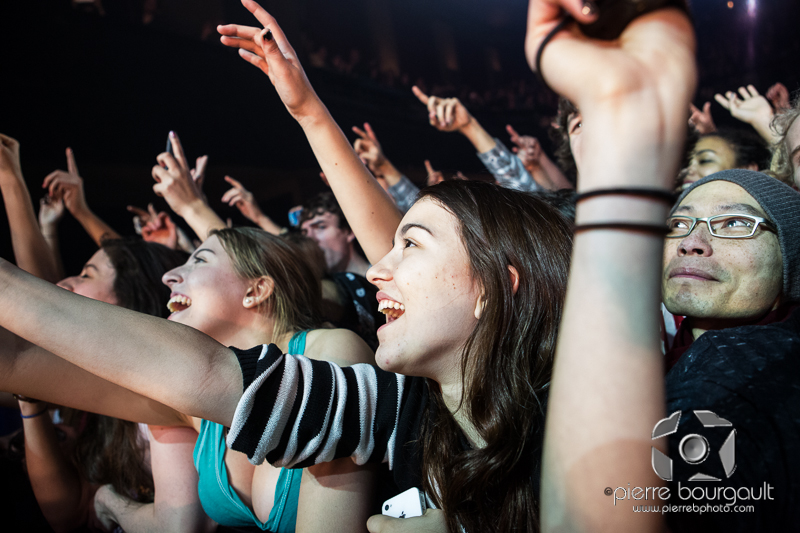 For the full image set (this is just part) and the show review, head on over to Cornershop Studios !