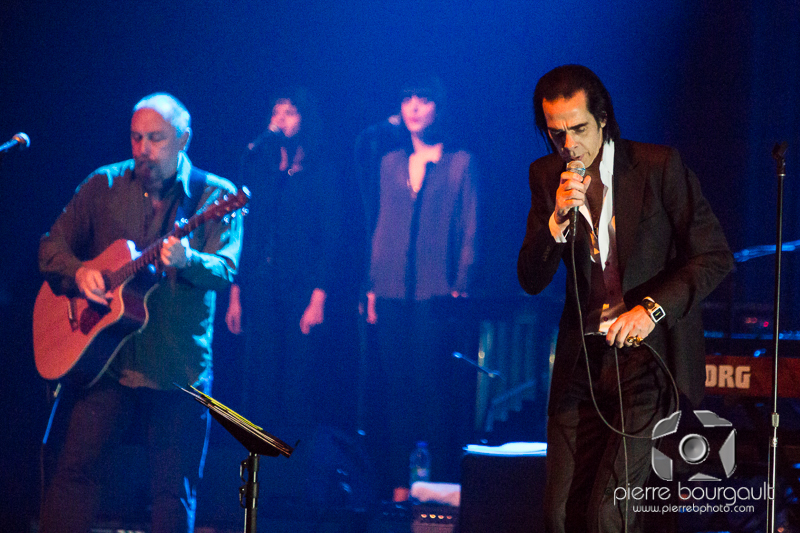 Some days we have it good, and some days we have it bad.  The Nick Cave & The Bad Seeds show at Montreal’s Metropolis was having it bad.  Don’t get me wrong, I love Nick Cave, have been seeing him live since 1994.  Listen to his albums.  But shooting his show?  Ouch.  I’ll get into the photo fun a little later.  The show was in a very packed Metropolis Friday the 22nd of March 2013.  And I mean paaaaaacked.  Barely room to move (that adds to my photo fun).

His voice is haunting.  The shooting conditions were nightmarish (ok, I’m just going for style here, I know).  Got the accreditation email and was told we had 3 songs in a pit.  Awesome, regular stuff.  Should be cool.  About 20 minutes later, get a second email…. “3 songs, but there is no pit”.  Damn.  Hate it when that happens.  We are told we can shoot from the soundboard or from the stairs that are a weeee bit closer to the stage.  Ok, not the best, but 3 songs gives me time to do one side, go up top on the balcony, get some from there, rush down the other side.  More angles.  I’ll deal.

Get to the venue a bit early (I was the first media to show) and the head security guy tells me that it’s down to 1 song.  “You are shitting me.  My email says 3”.  He radios the manager, who confirms it’s down to 1 song.  Oooookkkk.  This is gonna be groovy.  I head inside, and even though I’m there at the start of the opener’s set, there is barely room to move!  The stairs are packed, the floor is packed.  So I decide to make my way anyways to the stairs, chat up the people there who nicely moved down a few stairs to allow me space to shoot where I can see half the stage.  Let’s just hope Mr. Cave doesn’t mosey over to the side I can’t see.

Song starts… and it’s dark.  The header image is at ISO 12,800, f/2.8 and 1/200 of a shutter.  That was pretty much the norm.  We were three photogs stuck on the stairs, the poor girl who came late was a step higher than me.  While I tried to give her as much room, and I would of gladly of switched places if we had more songs to shoot, but with just one, sorry, I have my photos to get as well.

So as much as I was looking forward to shooting the show, it was pretty much a let down for photos.  Show wise, it was tremendous.  Nick Cave was gracious, fan interaction, great voice… he still has it.

And while this may be perceived as complaining (and to a degree it is), it is just a reminder that show photography can be all great and fun, but we don’t always have the premiere conditions to shoot in.  But we still need our images for our medias / clients.  And I’m sure it wasn’t Nick Cave’s fault, this is usually a management decision.  Ah well, that’s the way the cookie crumbles :)… damn, now I want cookies.

Here is the rest of the set, there are a few more up on the CornershopStudios site (really, just a few), along with the set list of the night. 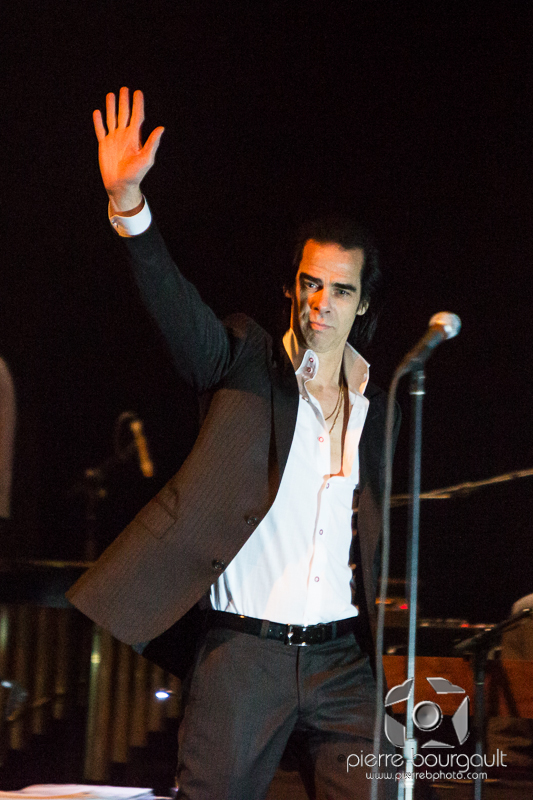 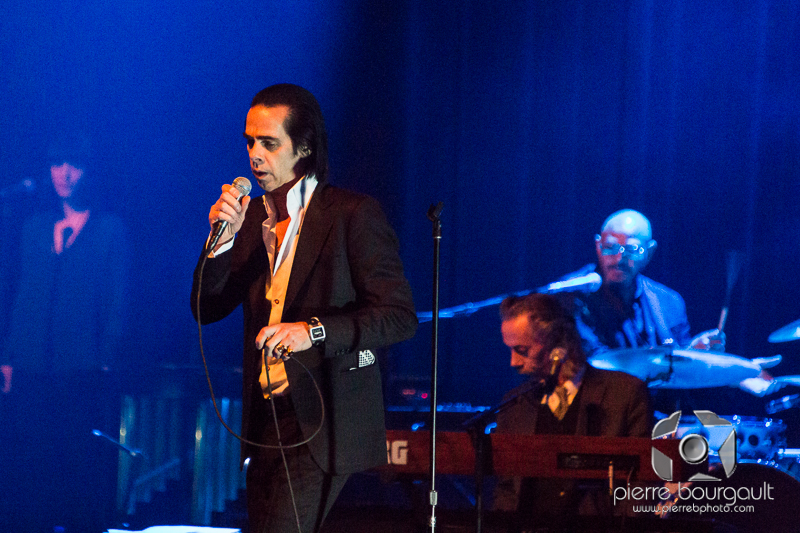 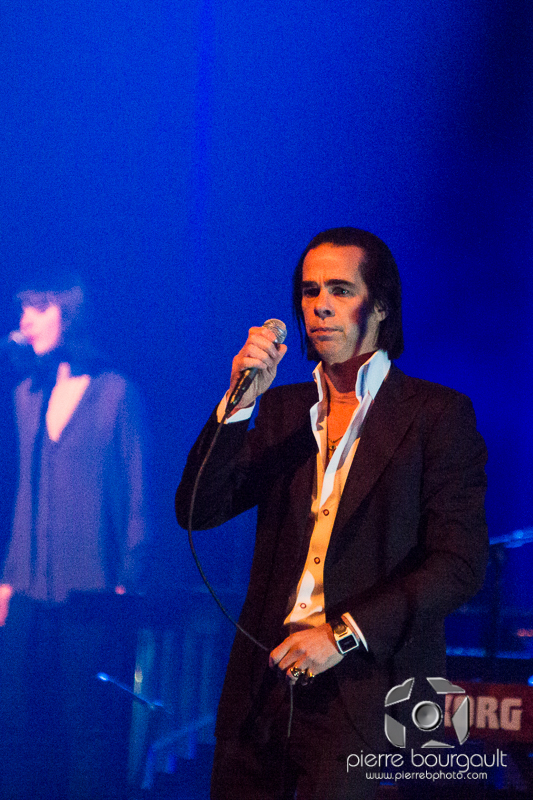 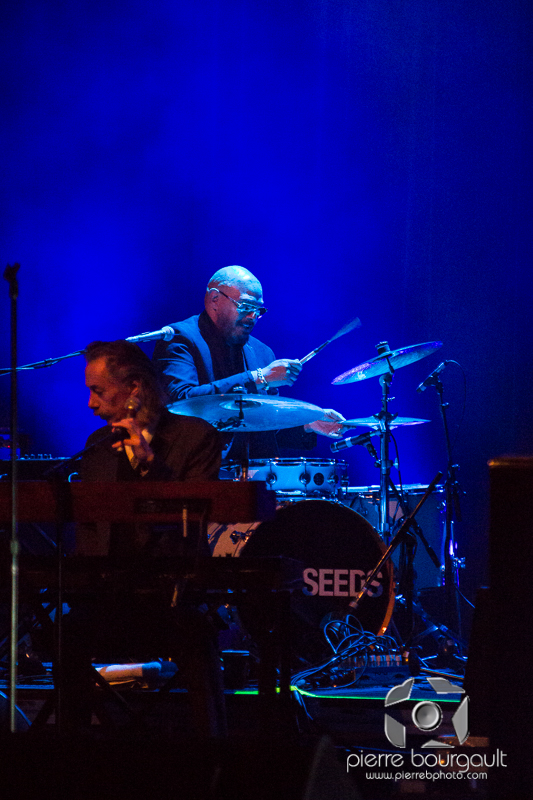 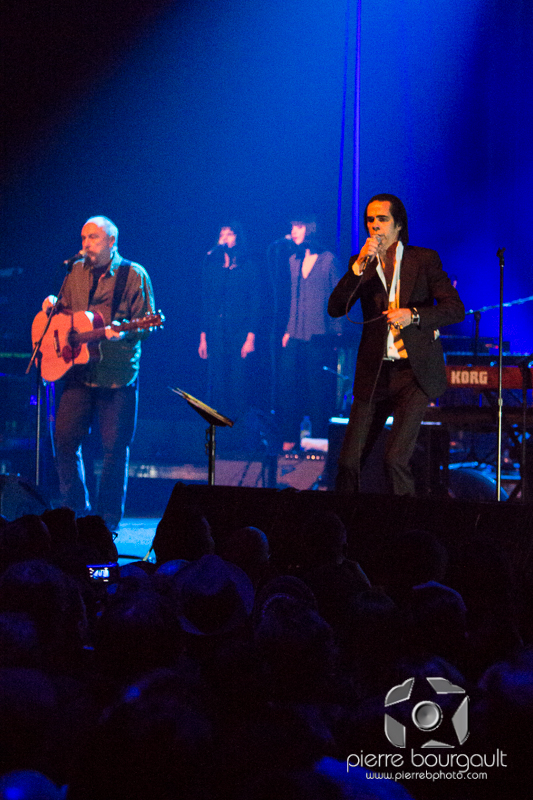 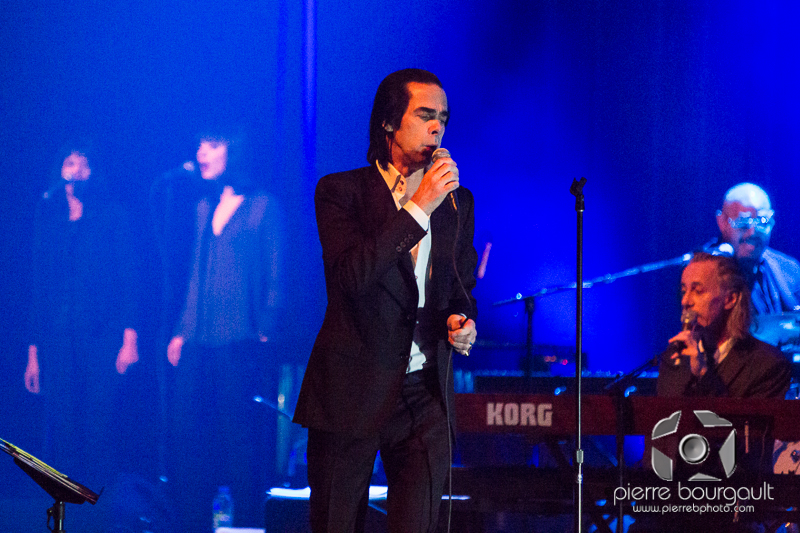 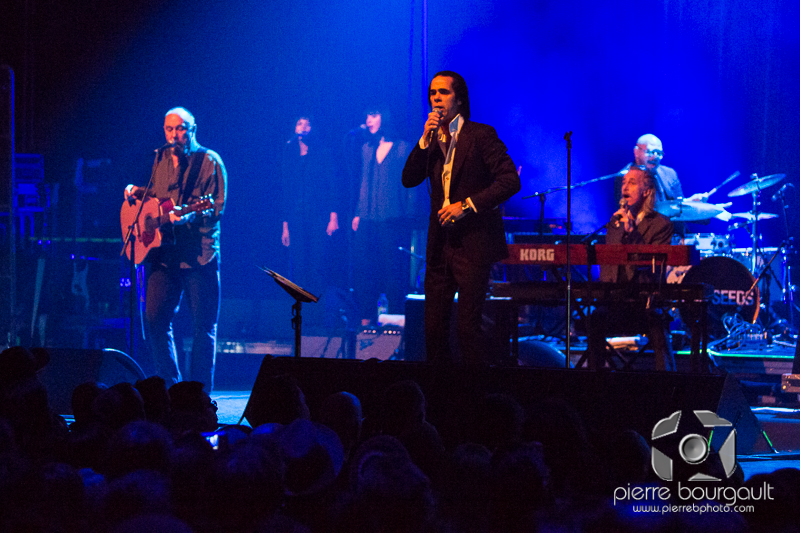 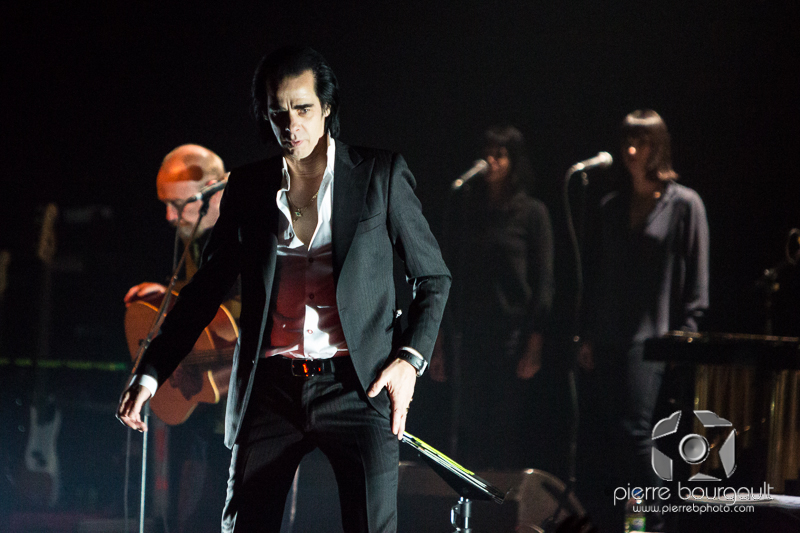