I’ll start off by stating the obvious… what a show!  If you were there, you know what I mean.  I’ve known Matt & Kim ‘s music for a little bit, but seeing them live is a real treat.  The energy that Kim has on the drums and the fun that Matt is having up there with her really shines through their music and feeds the fans.  My only negative point to their show was that they were openers and not headliners so I could of seen them more.

Photos notes… well, the one thing that you always try and struggle at getting are cool drummer shots.  Kim’s drum kit was up front, right beside Matt’s keyboard, to this allowed for some playing with angles that a photographer would not normally get.  Fun angles coupled with constant smiles and energy makes it just a damn good time.  I used a 24-70 for the three songs I was there, as they were both really close up, so point in getting their nostrils with a 70-200.  The pit wasn’t full as it was for the headliner, so that allowed us some easy movement.  Yep, going to have a few Matt & Kim shots up on my wall at home 😉

All in all, Matt & Kim were an unexpected but really fun shoot and show.  Will be seeing next them time around for sure!  Here are the rest of the images from the show. 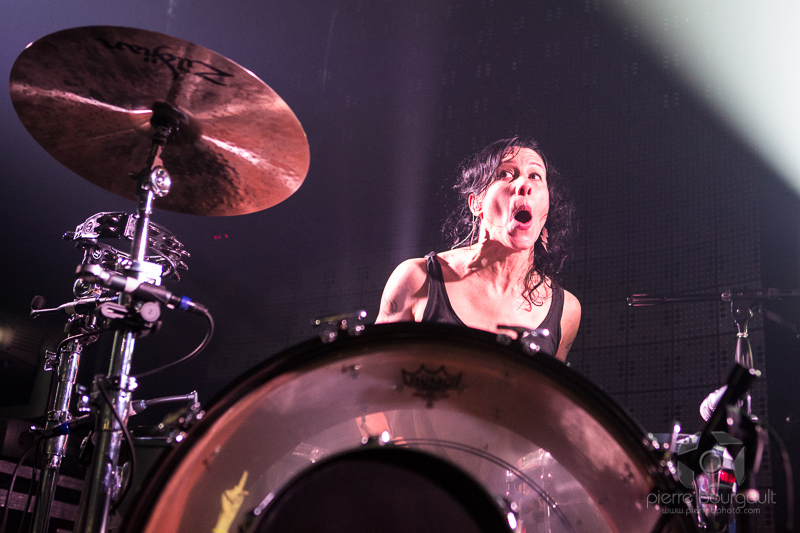 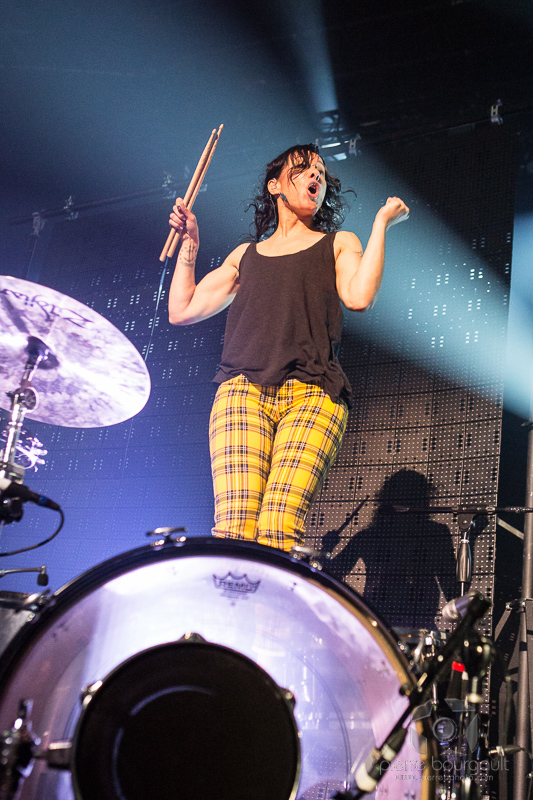 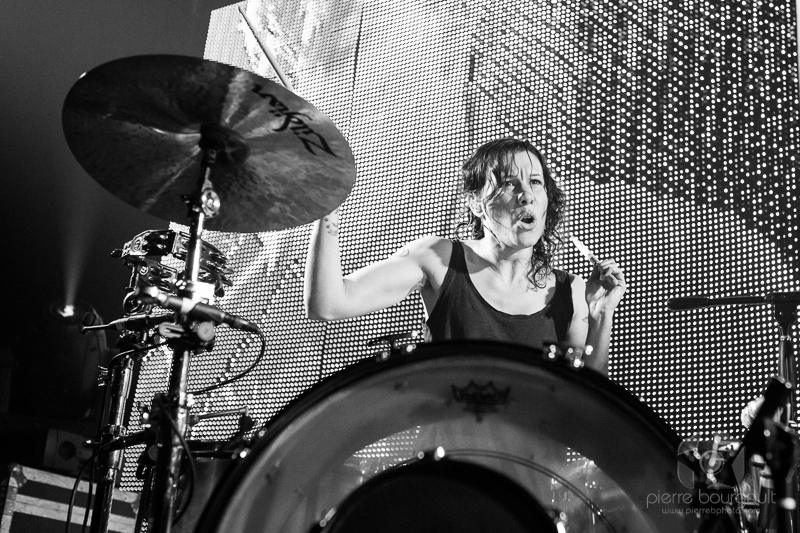 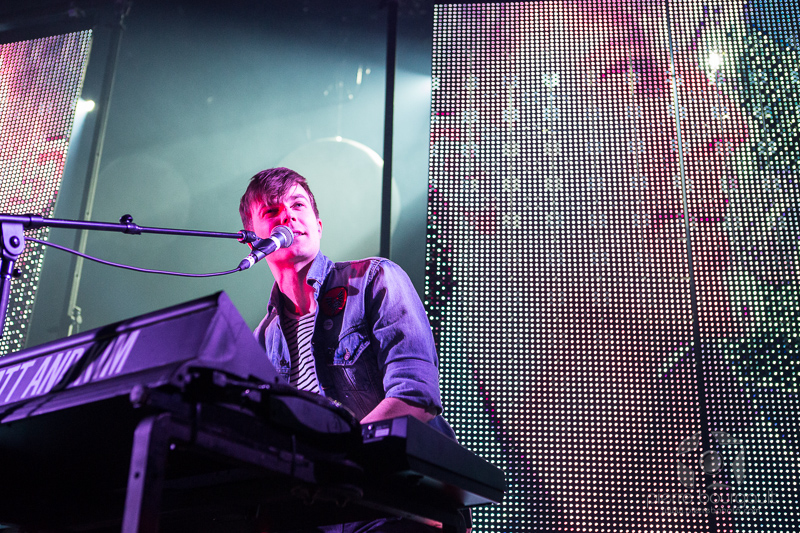 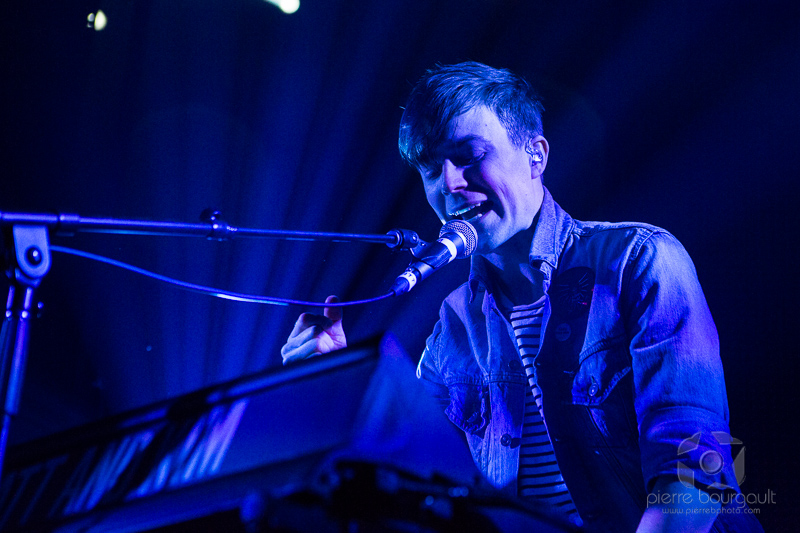 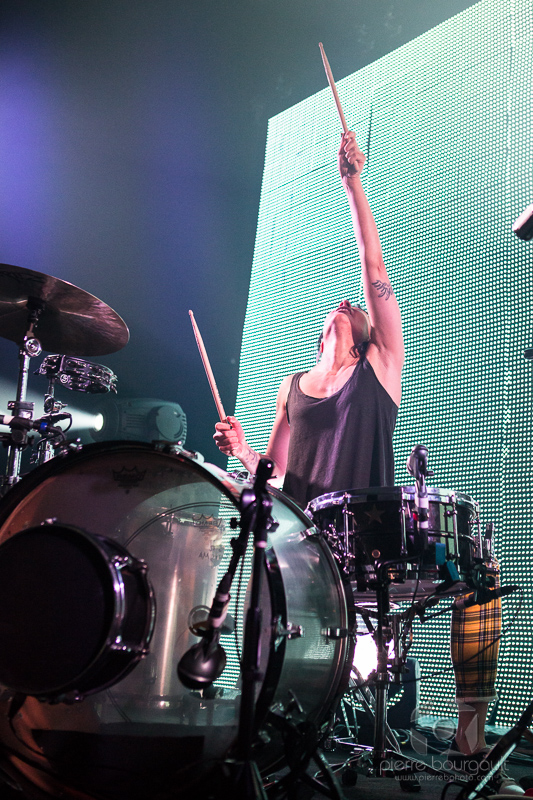 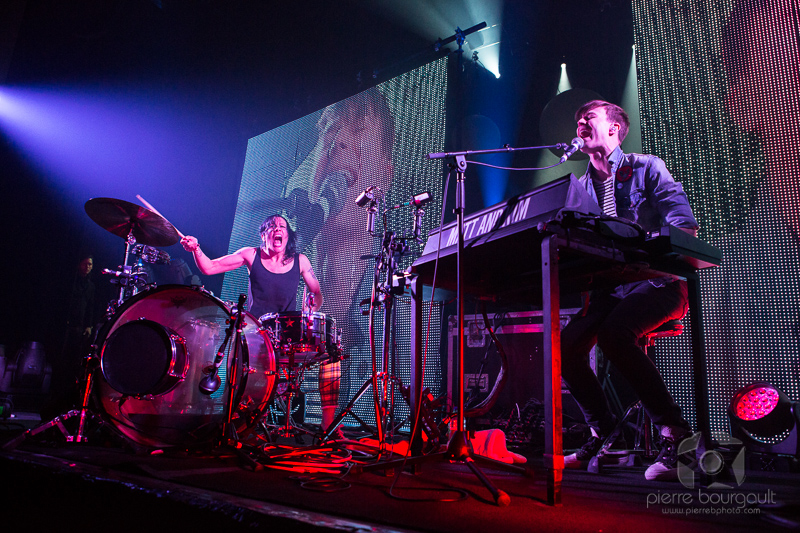 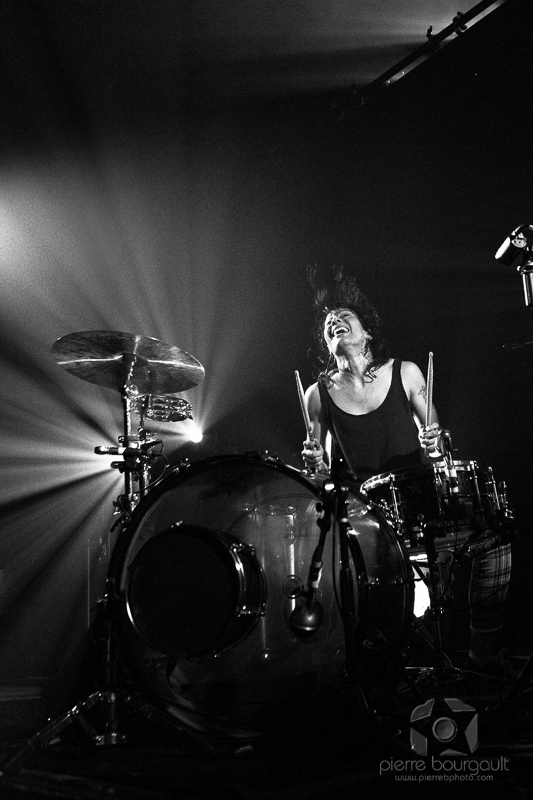 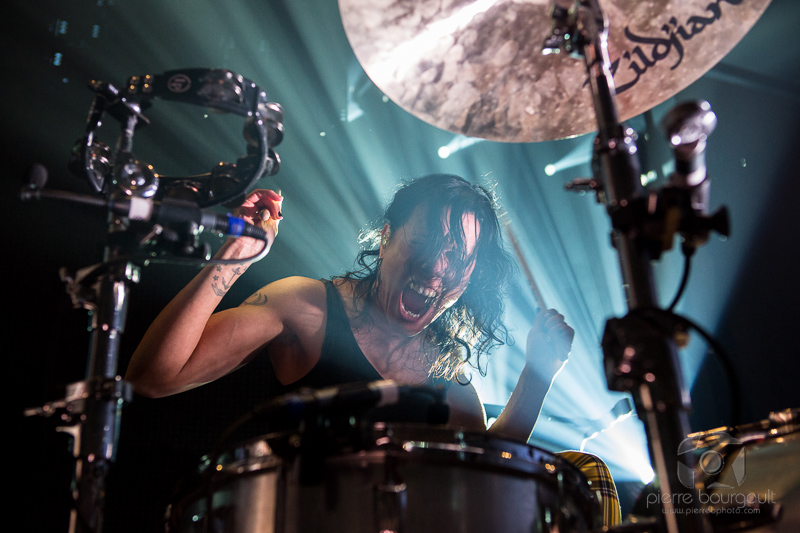 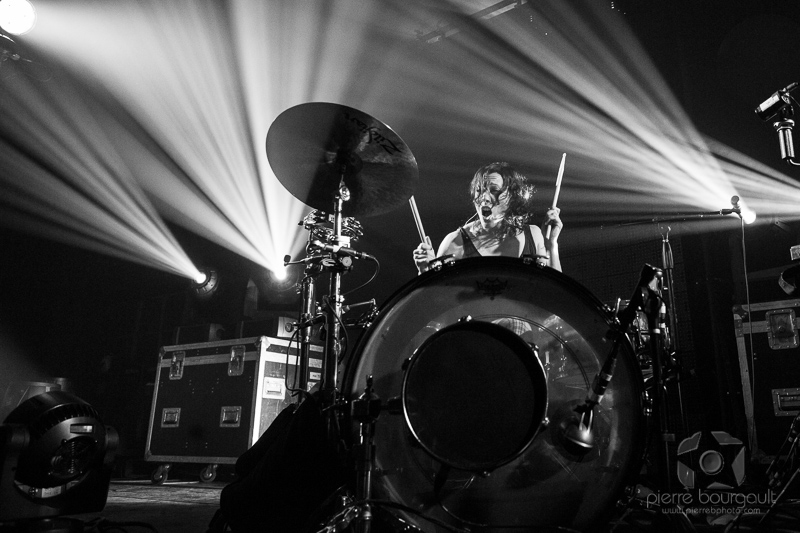 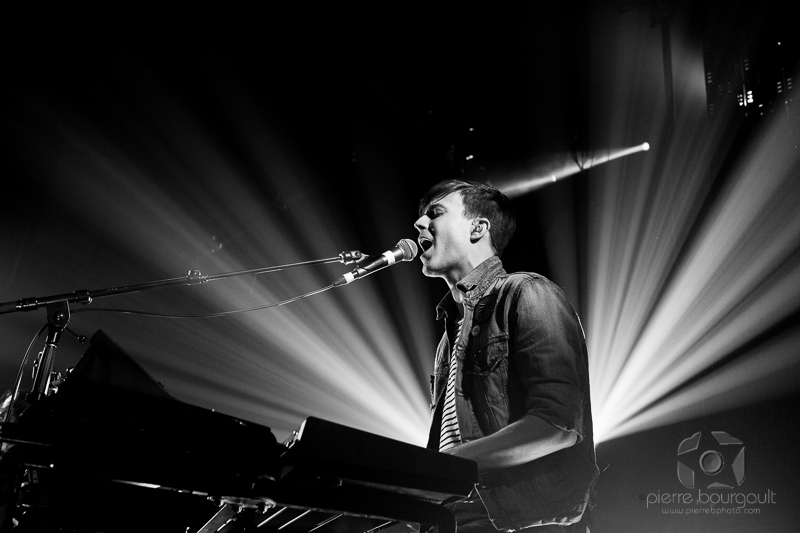 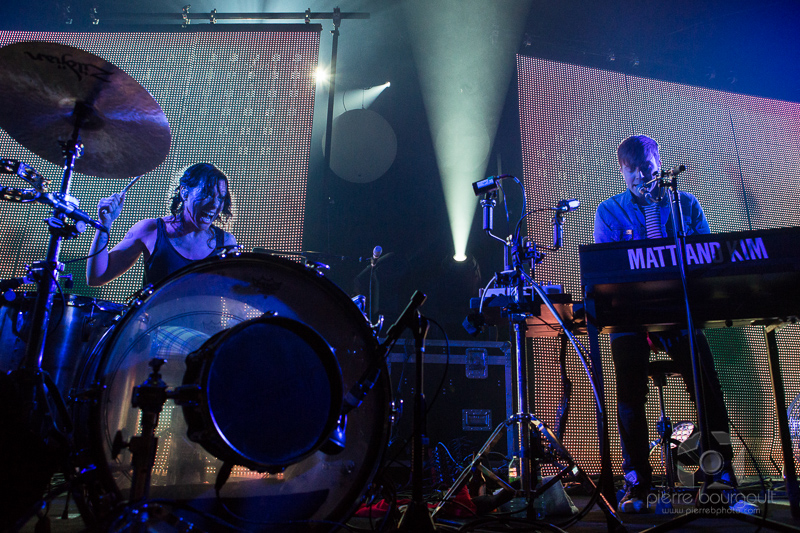 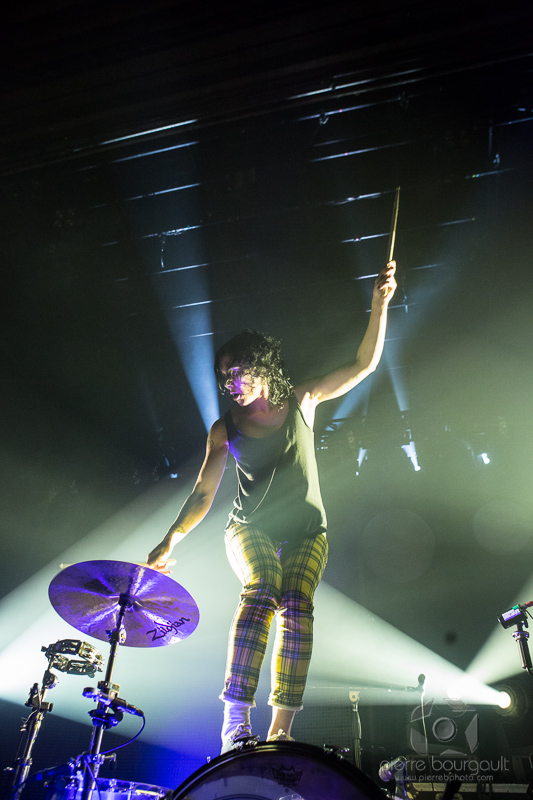 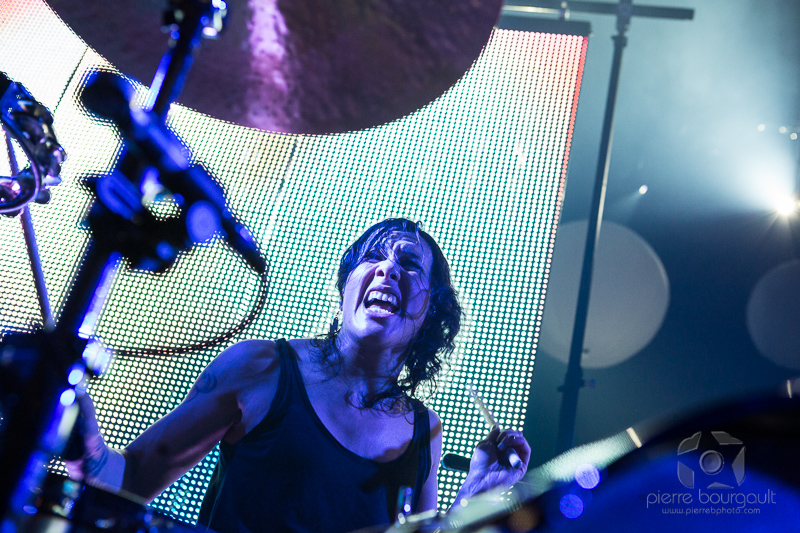 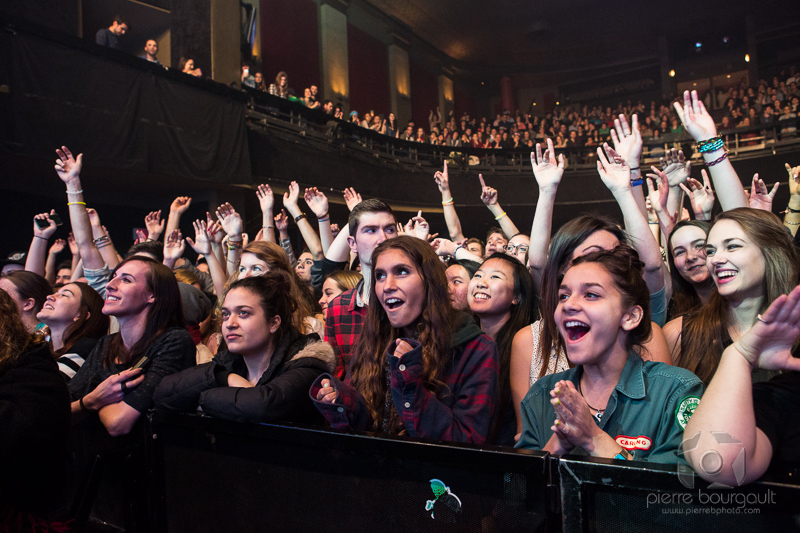 You can check out the full show review and some extra images up on Cornershopstudios !