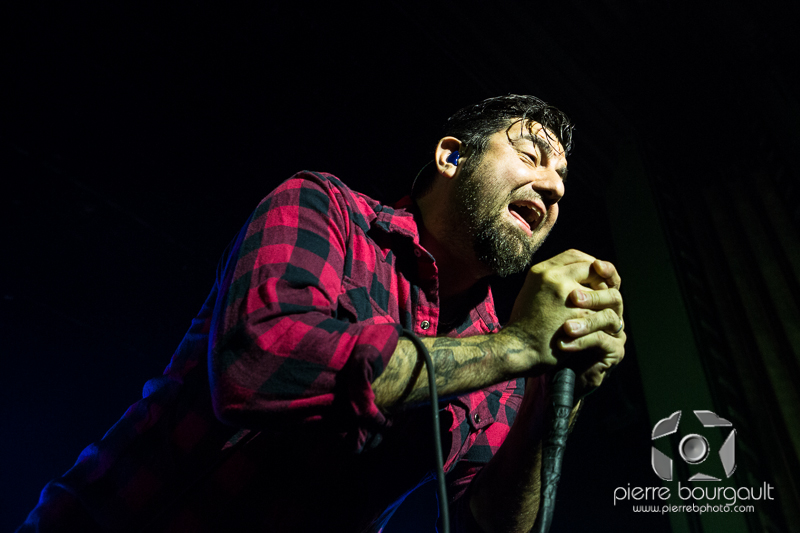 What to say about the Deftones‘ show.  It was at Metropolis, which was pretty full.  The crowd wasn’t what I expected.  It had such a variety of people, from your classic jocks, to metal heads, some hipsters, older people, younger people.  A real mix of fans, which is fun to see.   Shooting the show was a mix of emotions as well.  They were last in Montreal for the Heavy MTL festival where they only allowed a very select few medias in to shoot.  So many of us weren’t expecting to get our accreditation.  But around 5pm the day of the show, I got my “your photo pass is approved” email from the promoter!

We were only 6 in the photo pit, compared to the usual 10 the promoter let in allowed.  Some medias I didn’t expect to see there were there and others that are always there were not.  Odd.  Happy that Cornershop got in.  That’s the way the cookie crumbles.  The pit was actually tight.  There was a row of speakers IN the pit.  Security told me that when they arrived, they had to push the pit out a little bit or no one would be able to move.  So needless to say that for my 3 song shooting time, my groin was vibrating quite a bit (sorry if you are reading this while eating).

Across most of the stage was a black box that allowed Chino to get up on.  This gives really weird shooting angles as the singer is up high.  I’m not a fan of nostril shots.  So I spent most of my time stuck to the barricade to get as far as I could.  There were a couple of small spaces on either side that allowed you to get some full body shots, but they were few and far between as the band as quite a bit of energy and kept moving around.

Was a hard shoot to pull out decent images.  The movement (as with alow of metal/hardcore/labelitasyouwant music) gets repetitive.  But I still came out of there with a happy feeling (see groin comment earlier).  And yes, if you are wondering, in one of the shots below I did raise my camera up high, a typical no no in a photo pit.  I did it keeping in mind the other photogs.  I was far back, looking behind me to ensure I wasn’t blocking anyone views, prefocused and ensured I had good exposure, raised the camera, riffled off 3 images, brought it back down.  Done.  I know there are unwritten rules to be followed in a pit, but sometimes, those rules can be bent as long as you are not negatively impacting anyone else.

Here is a series of shots from the show.  If you want to see more images and read the full review, just click HERE to go to the Cornershop Studios review of the show 🙂 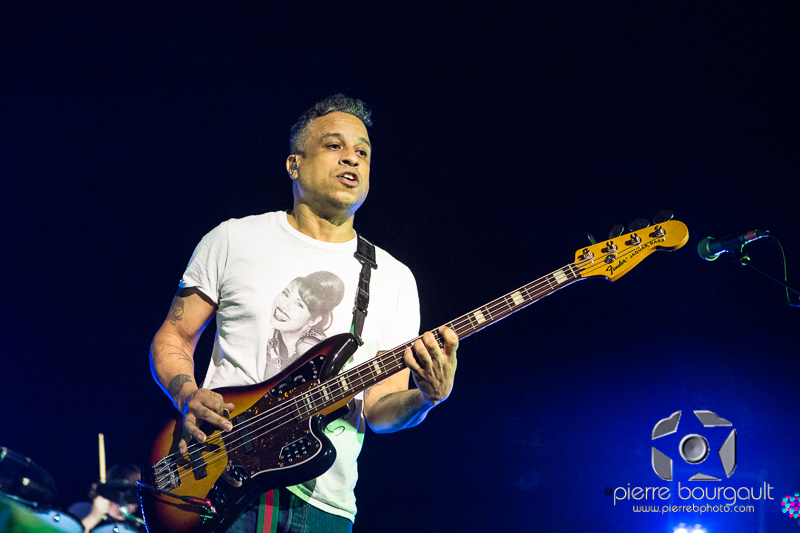 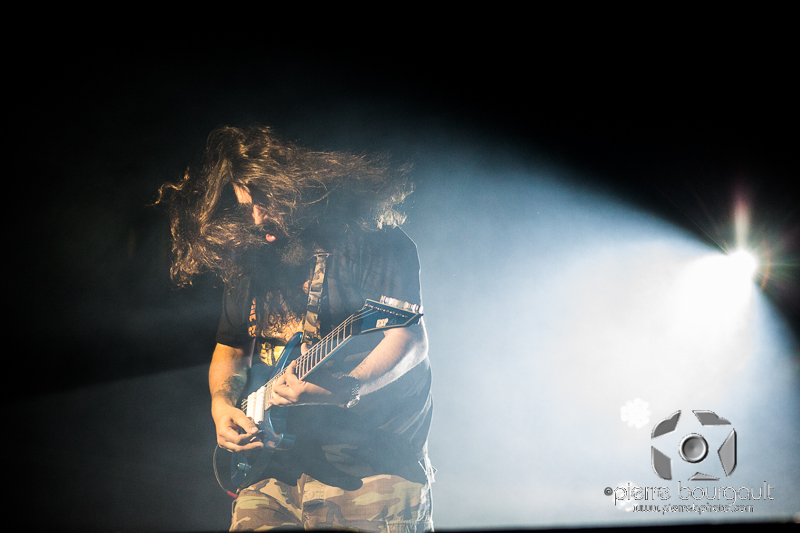 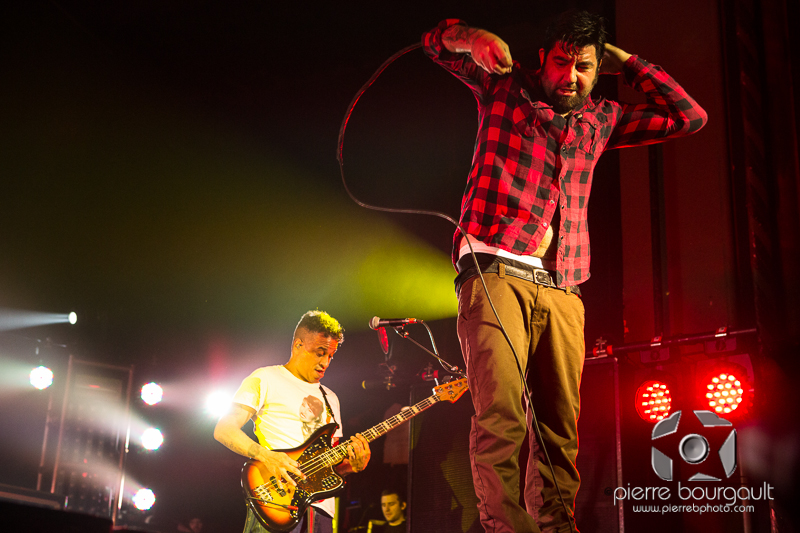 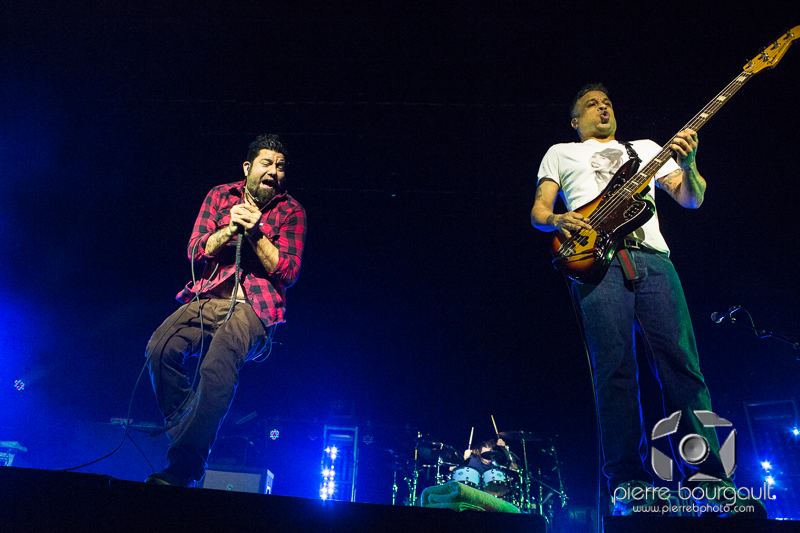 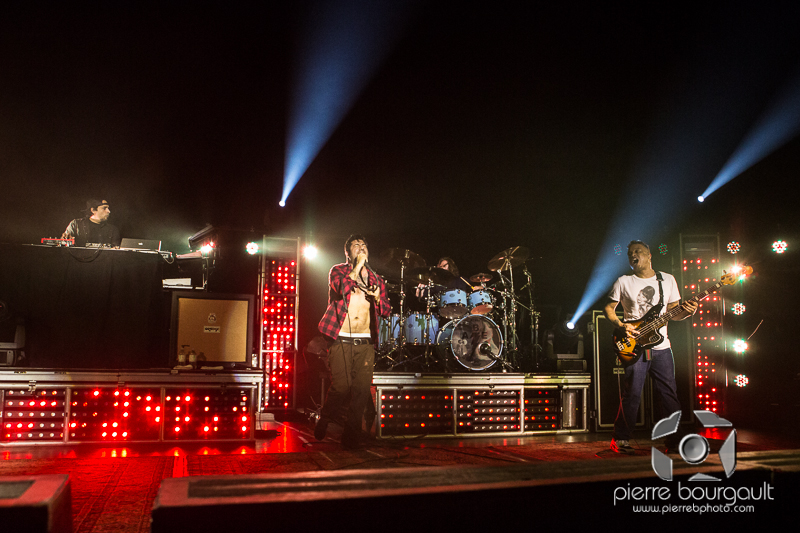 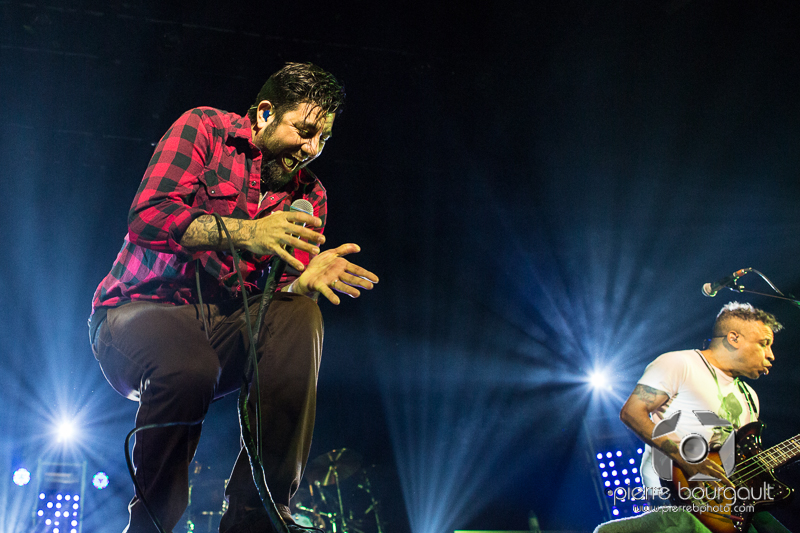 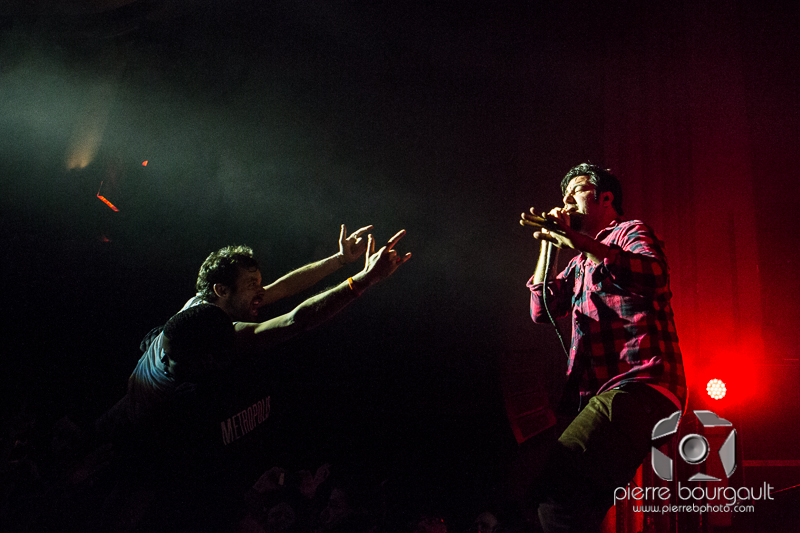 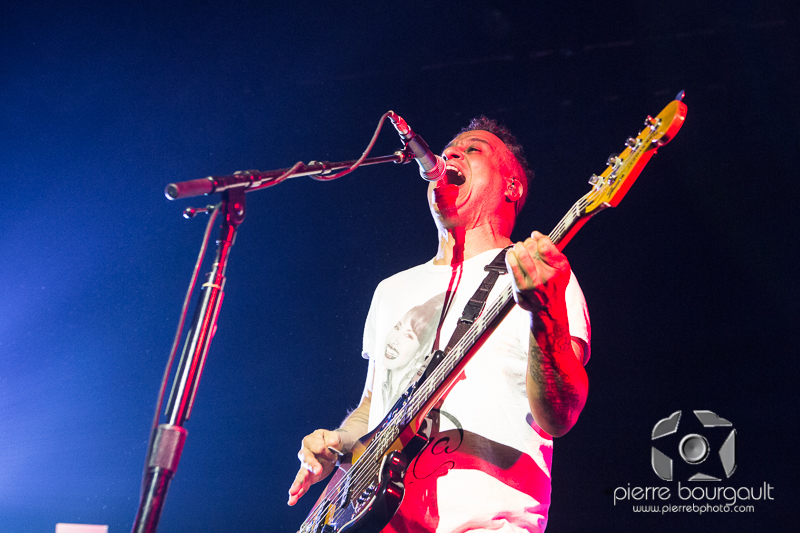 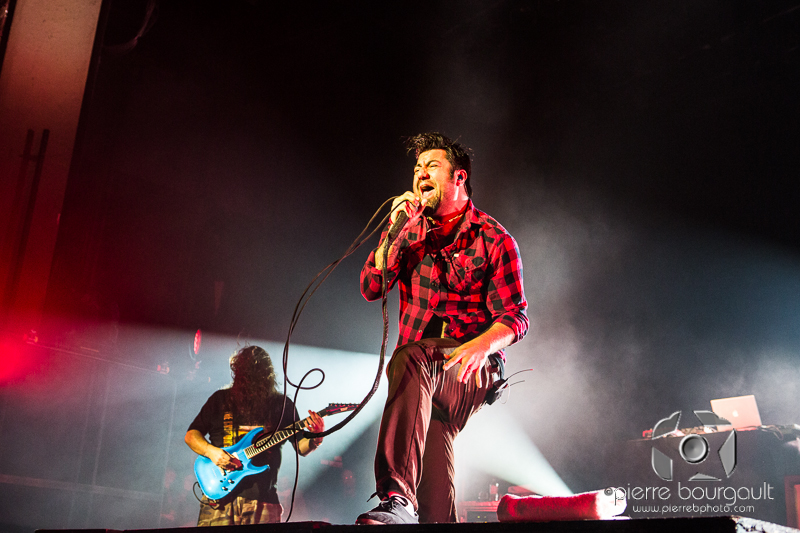 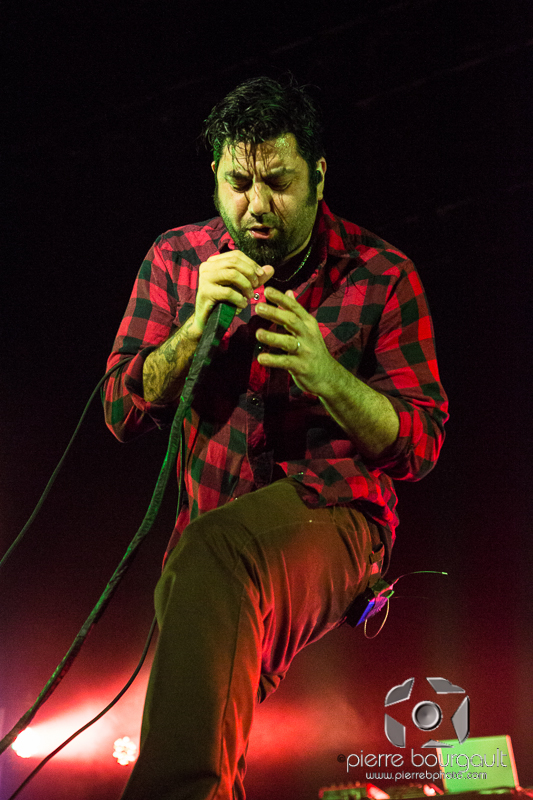 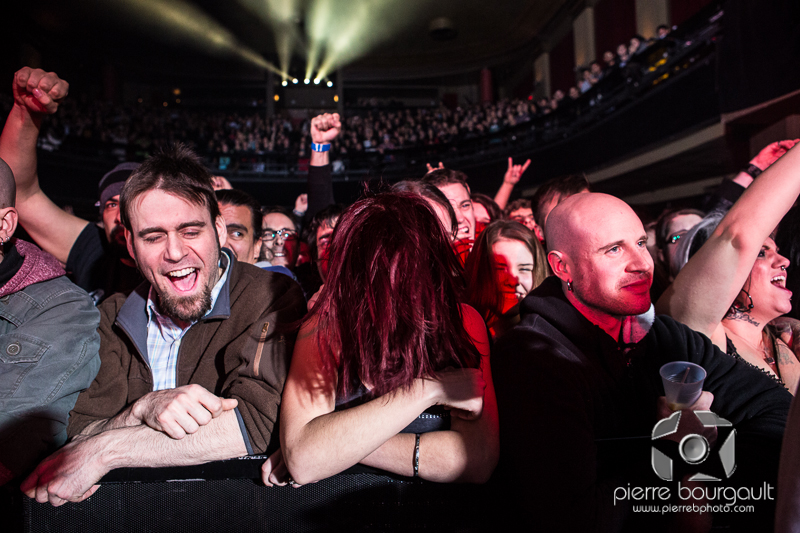 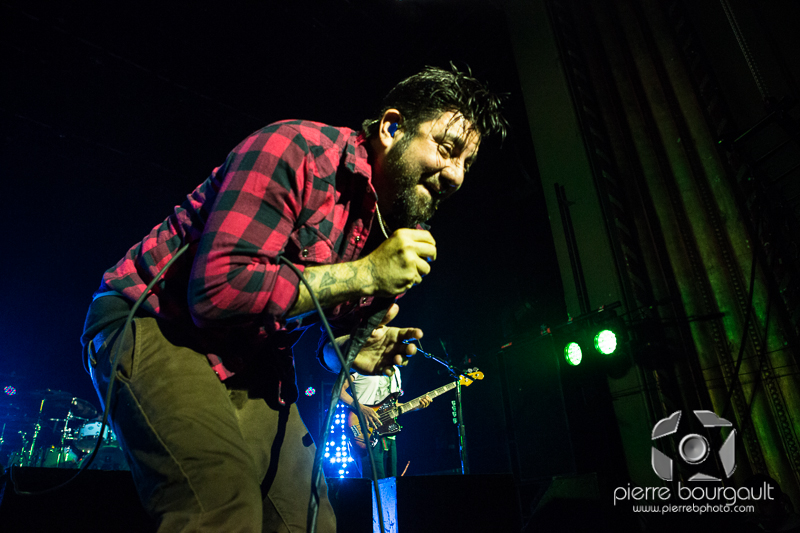 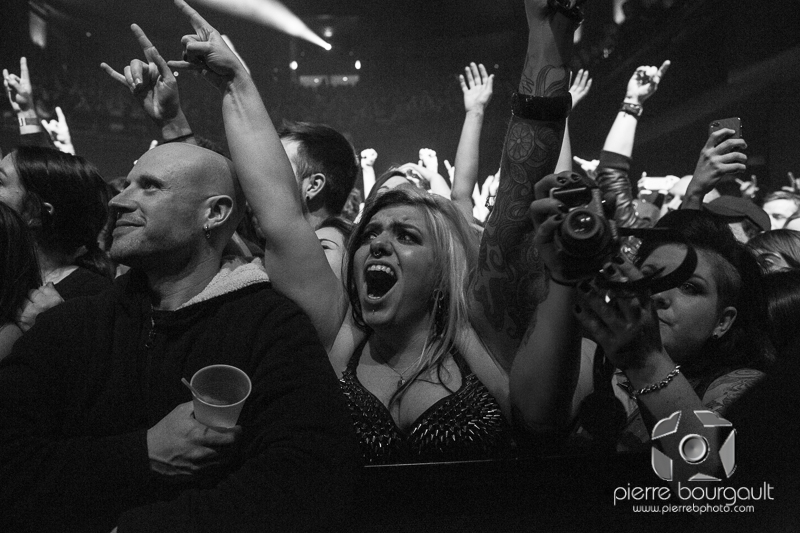