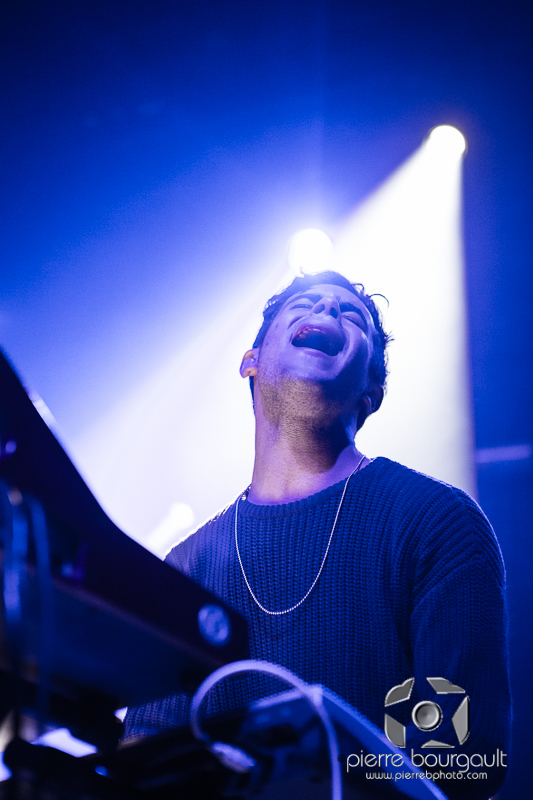 Warming up the crowd before Ellie Goulding at the Metropolis on Saturday night, St. Lucia put on a pretty good set.  You don’t always see such a warm welcome for an opening band, and at times, you could easily think that the crowd was there to see them as a main act.   They were singing and clapping along to the tunes instead of the usual impatiently waitig for the main act to show.  Really great ambiance for an opener.

Can’t say much about the lights, while blue adds great ambiance for the fans, it is a pain to shoot in as a photographer.  But hey, they are paying their tickets, so I’m all for giving them the best show possible.  You can still shoot in blue, but I either convert to black and white or tweak the saturation to get more details.  I hadn’t shot a show in over a month, so I was due to break the rust off my shutter finger.

There was quite a bit going on on stage, as the opener usually has less stage space for their gear, on one side you get more crap in your frame, but it also made it easier to get band members in a single frame. 😉 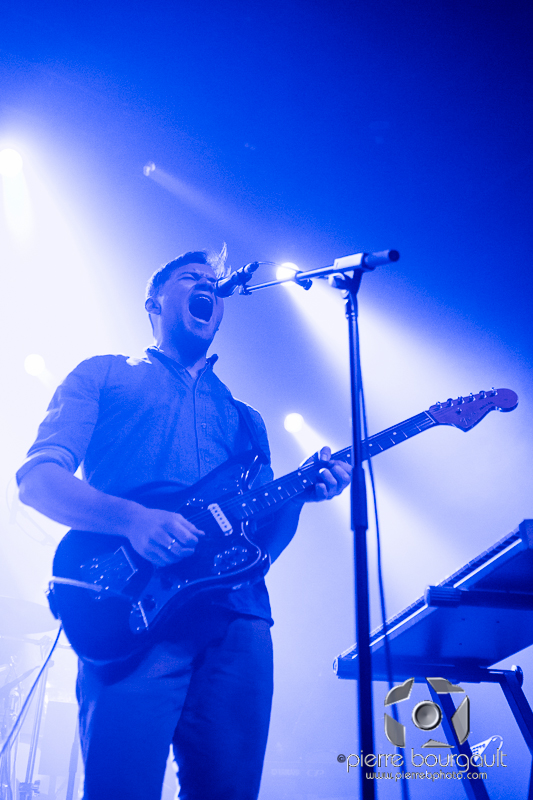 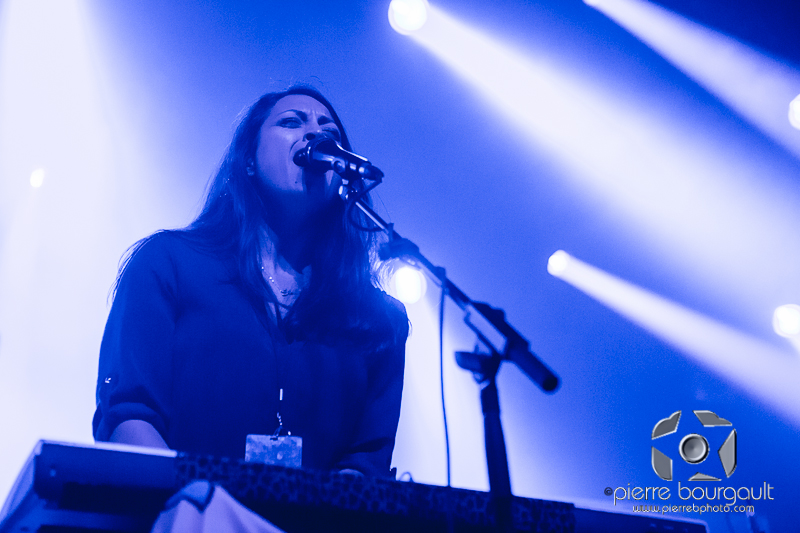 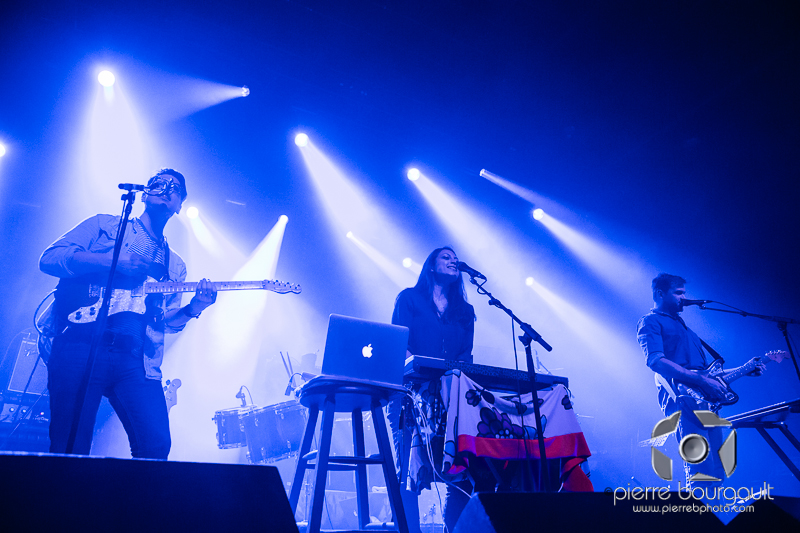 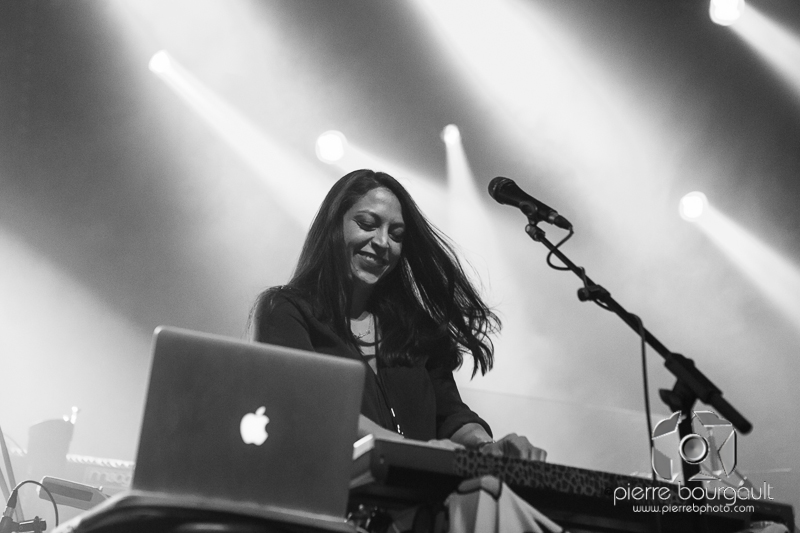 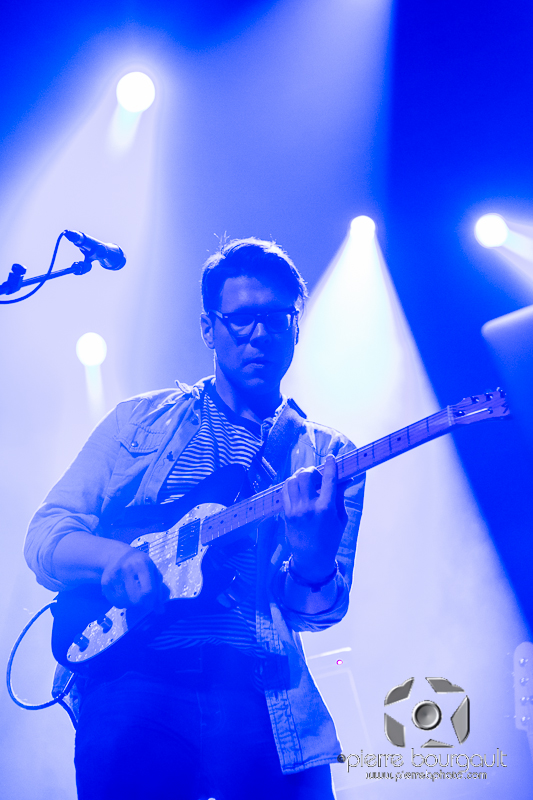 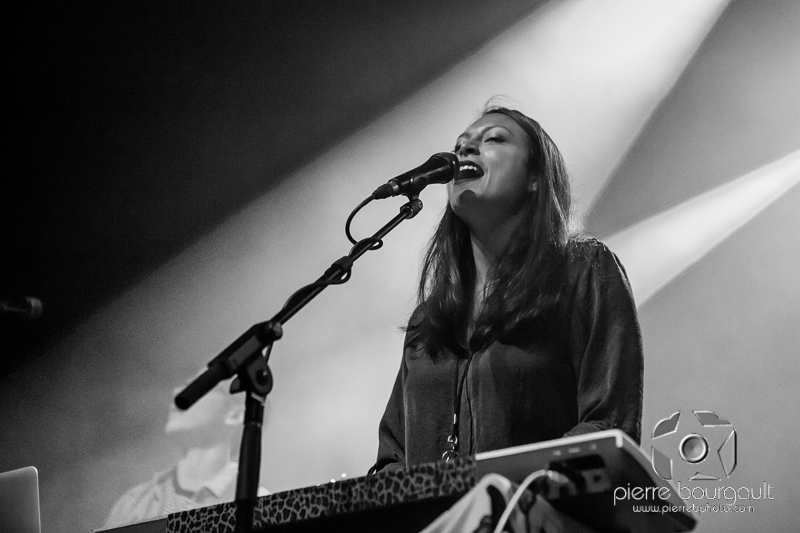 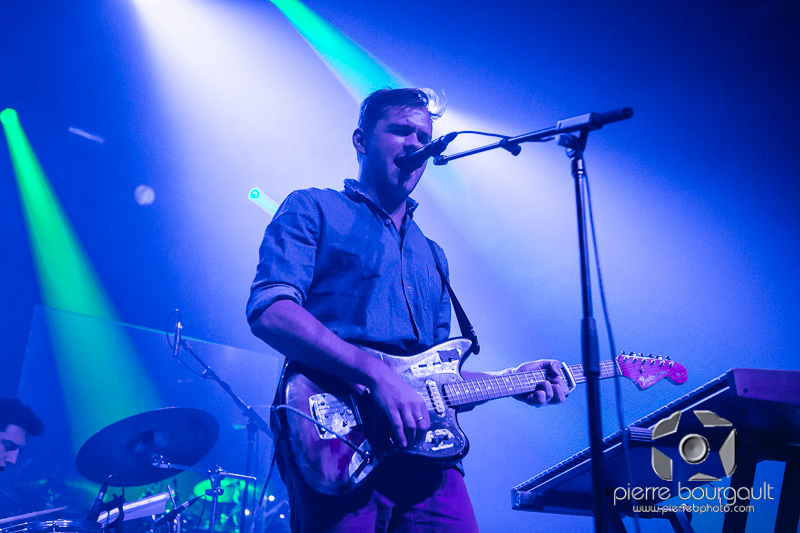 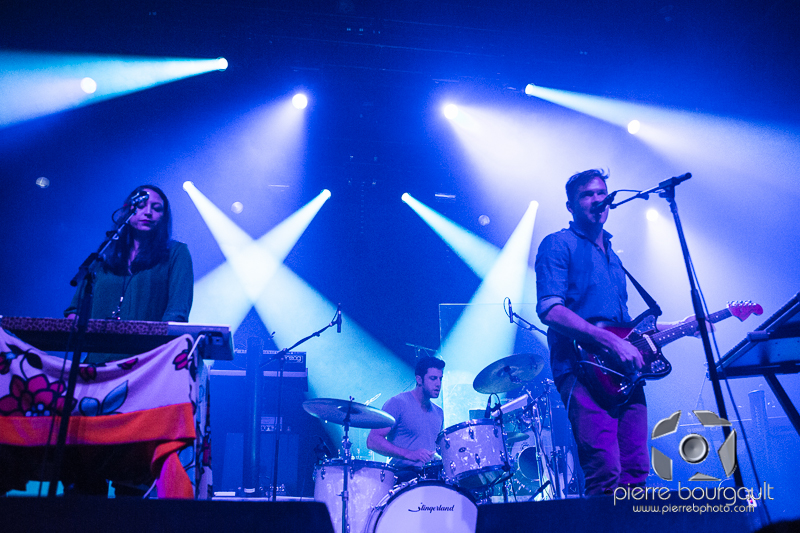 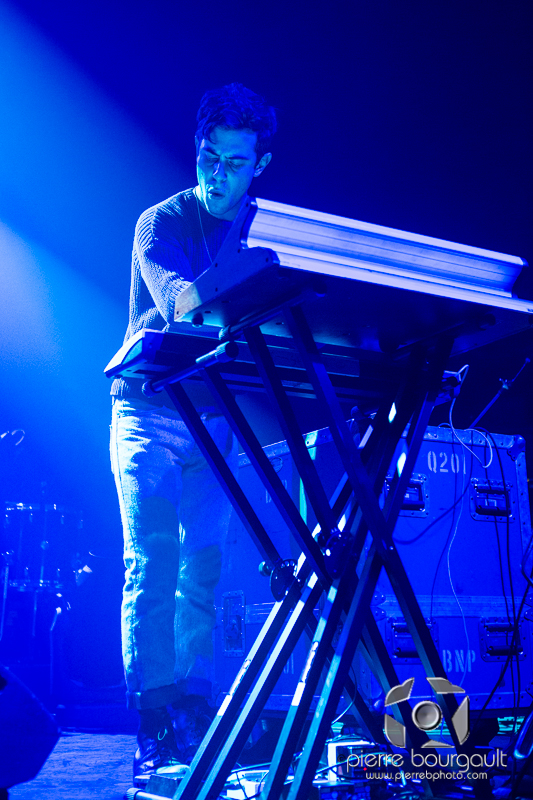 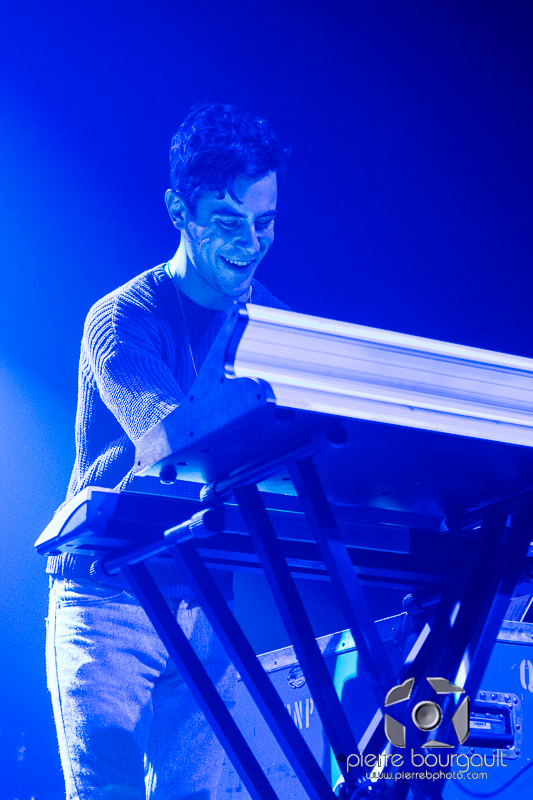 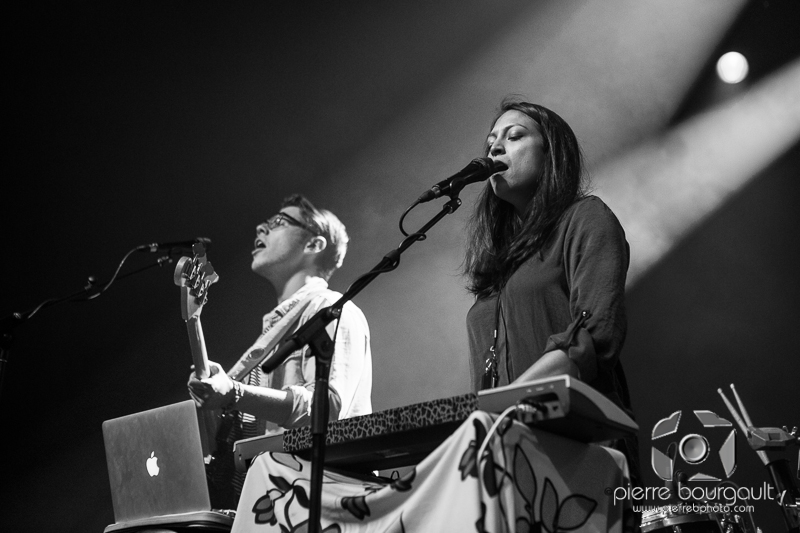 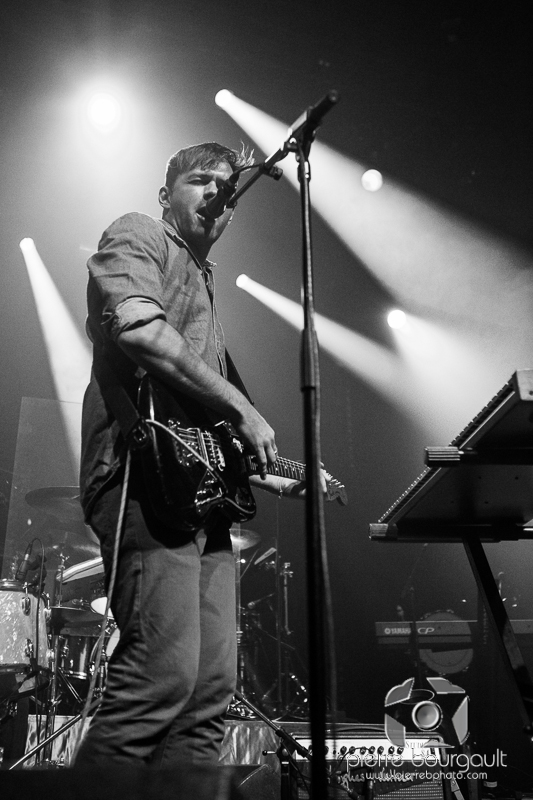 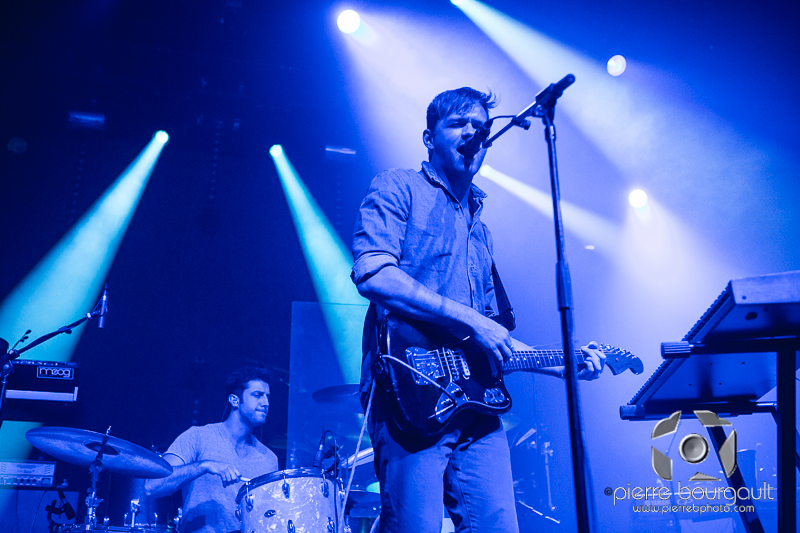 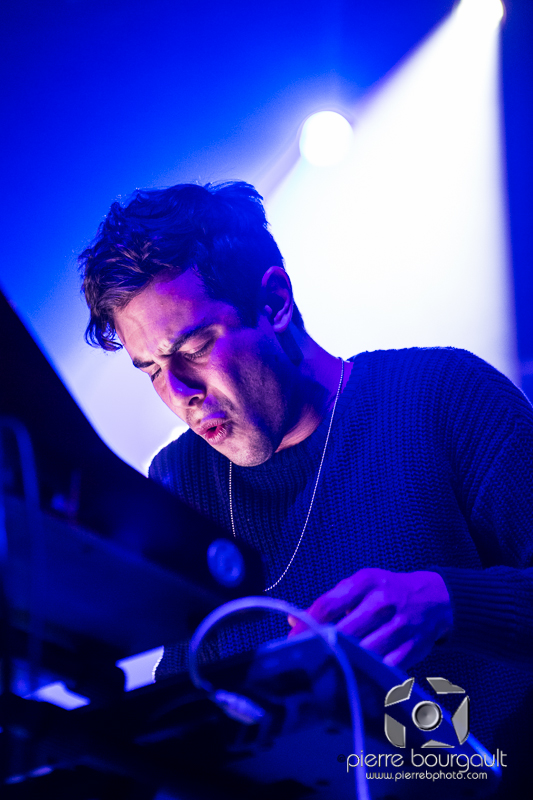 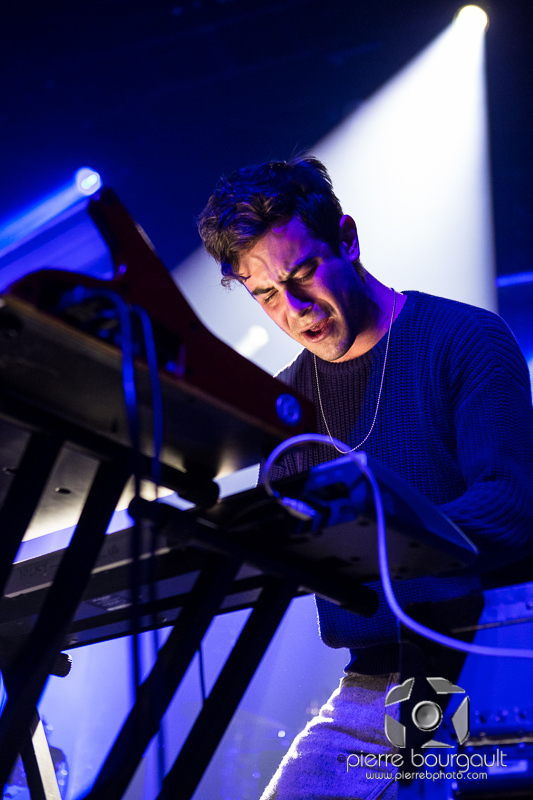 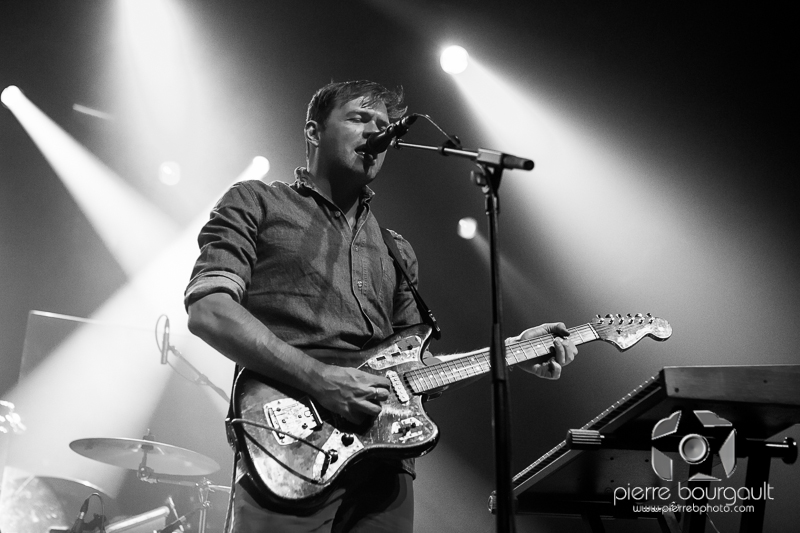 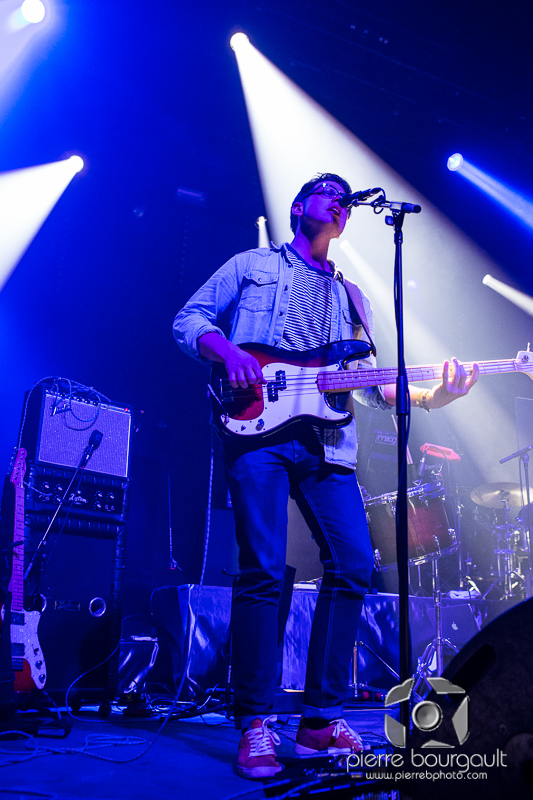 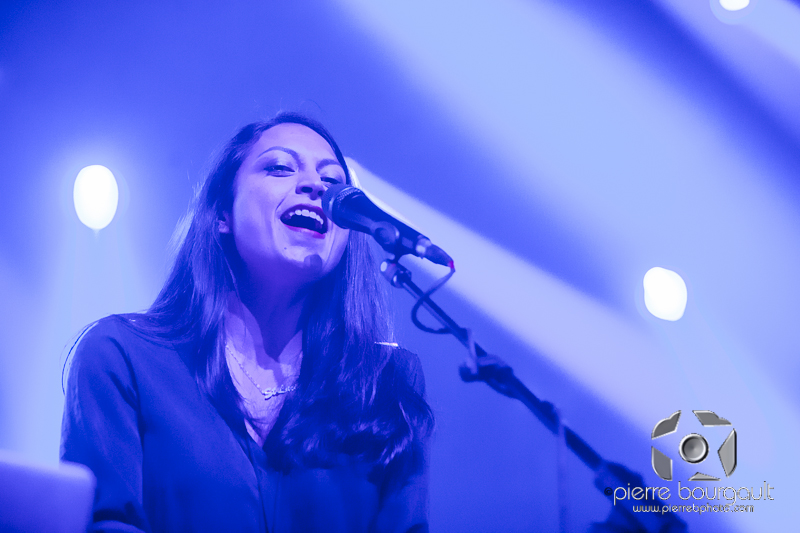 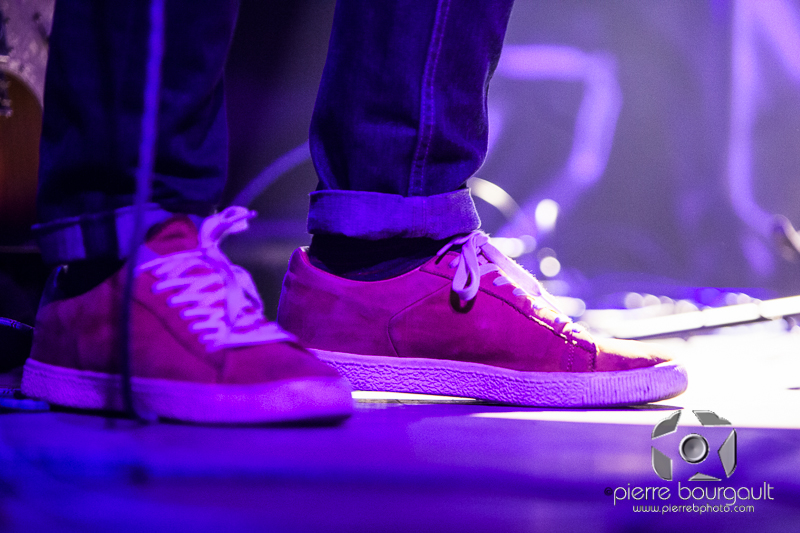