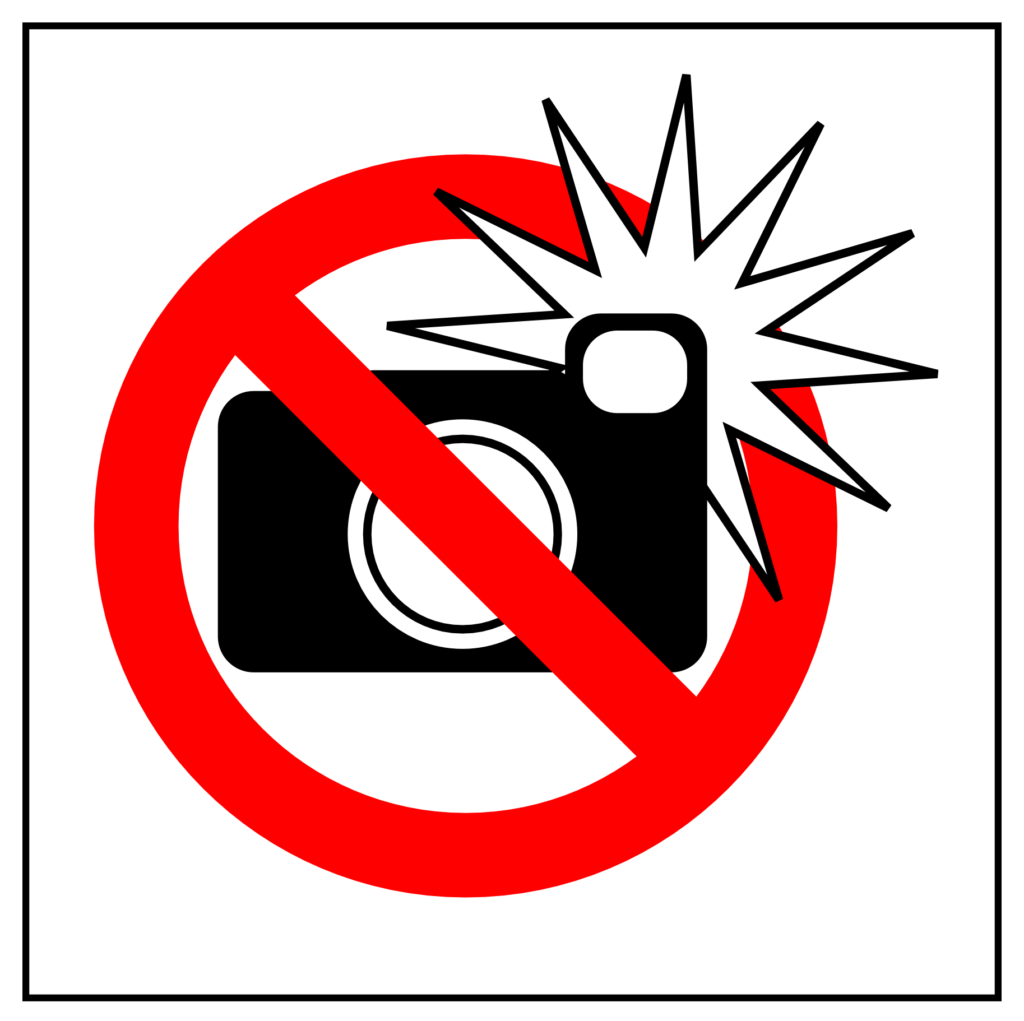 That is pretty much the closest thing you will get to a Marilyn Manson photo on this website (yup, no real other purpose in having his name in the title).  But it’s ok, music releases are something that are part of shooting shows.  So I feel like taking the opportunity to bring up the issue of releases and what they usually contain.  But let me start by saying that I understand the need for some releases.  But not all.  And as much as it pisses people off that there was a release to sign for the Manson show, he was more than generous in the time he gave us to shoot – which was all of one song.  He spent his time in front of us (and most of the time way too close… he’s a freaky dude even at 44 years old) and we actually had some pretty decent light to shoot.  So hey, i can’t complain for that.

Now what is a release?  It is a contract that you need to sign prior to shooting the show.  Many artists aren’t even aware that their management is making photographers sign releases, and a few have told their management to stop after having been told.  The Facebook group called Music Photographers (almost 10,000 strong) is there to help fight music releases, educate photographers of the dangers of signing some releases, and contacts artists to ensure they know what is going on.  Props to them.  They also have many actual band releases posted on their facebook page, if you want to check out the actual annoying lawyer written words.

What is the purpose of the release?  From what I gather, protecting the artist and their image.  Also limiting the photographer from selling the images to biographies, merchandise companies, other medias.  See, this I can understand to a degree.  I am given accreditation to shoot the artist for my media, so the intended use of the images is for the media.  That’s where it starts.   The most basic parts of a release are that you can only shoot for x number of songs (usually three) and no flash.  That is very standard in the business.  It is in the “other” clauses that things get annoying.

Here is a quick breakdown of the various releases I have encountered:

Yeah, not liking 3 and 4.  I’ve refused to shoot some bands because of this.  As a web media photographer, I am not always paid for what I do.  I do it because I have a passion for it.  So with some clauses, I am there shooting for free for the media and get nothing at all out of it.  If a band or management wants to pay me to shoot, then throw in the clauses you want (and the price will adjust accordingly).  But for unpaid gigs?  No thanks.

Then you get into the extra clauses.  I’ve seen some that say “no up skirt shots”.  The female singer was wearing a REALLY short skirt.  One band said that we aren’t allowed to disclose anything in the release – kind of like Fight Club (you do not talk about Fight Club!).  I’d love to tell ya which band, but I signed the contract lol.  Some bands have a mix of the clauses.  Like Social Distortion wanted prior approval but allowed for portfolio use.

So as much as I’d love to show you some images of each and every band that I shoot, as long as these releases exist, that won’t happen.  And sure, some medias break the rules.  Publish images shot after the 3 song limit and stuff like that.  Some are simply not in the know or haven’t taken the time to understand the release form.  They usually learn.  Some others just don’t give a rat’s ass.  And these are the ones that spoil it for everyone.  Let’s say someone took an image of Marilyn Manson later on in the show past the 1 song limit.  And trust me, I watched the show and with all the costume changes, the temptation is there.  Manson, who already doesn’t like photographers, gets wind of this?  What happens at his next show?  No photographers at all.  Thanks for ruining for the rest of us jerk wads.  The preceding was just an example… really… it didn’t happen… I swear.

On the flip side, I’ve worked with one media who, after learning there was a photo release, decided to ask the artist themselves about the release while doing a pre-scheduled interview.  When the artist learned about it, they said no photographers had to sign and talked to their management to have it removed.  🙂

Kind of a wordy post, but thought that discussing a bit of our reality would interest a few.

Oh, and if you still want to see the images from the show, click here for the review and full image set