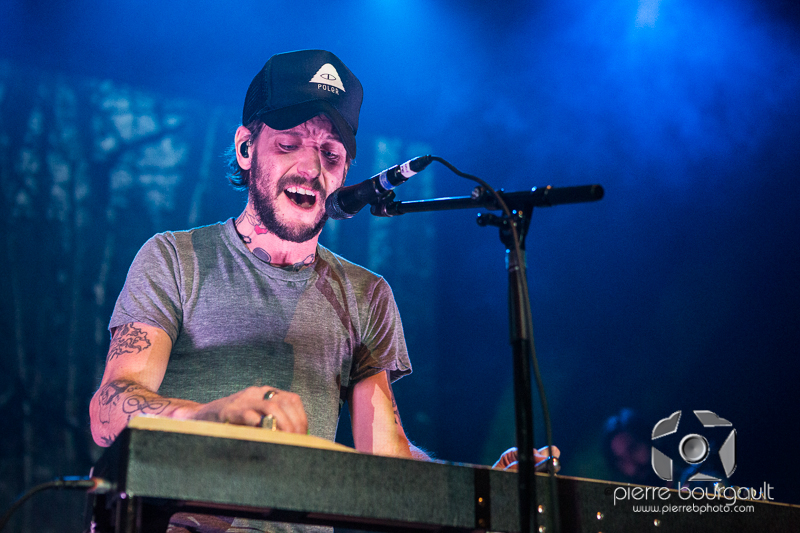 I’ve been a fan of Band of Horses for a few years but have never seen them live. Not a die hard fan mind you, just a regular, I like this so I’ll listen to it type of fan.

Seeing them live however made me into a bigger fan. They put on an awesome show, full of energy.  There were some guitar issues during the show but Ben Bridwell didn’t let that slow him down and played through some of the issues and even made a few jokes until they brought him a new guitar.  The show must go on, right?

The pit wasn’t too full, about 9-10 photographers, most of them used to shooting in the pit so things went smooth. Had my usual kit of a 24-70 (which is again my workhorse lens) and a 70-200 for some of the closer in shots and drummer shots. Was nice to have some light on the drummer, and mixed in with a cool background, made for some funky images.  I sometimes feel bad for the drummers… they are the backbone of the beat but yet, they are stuck in the back and rarely have decent light on them.  Speaking of light, it started off fairly decent but went blue for the second song and a lot of green on the last song.  Can’t always pick the light you are going to shoot in, have to make the best of what you have.

All in all, was a fun shoot and a great set by the band.  Looking forward to seeing them in town again 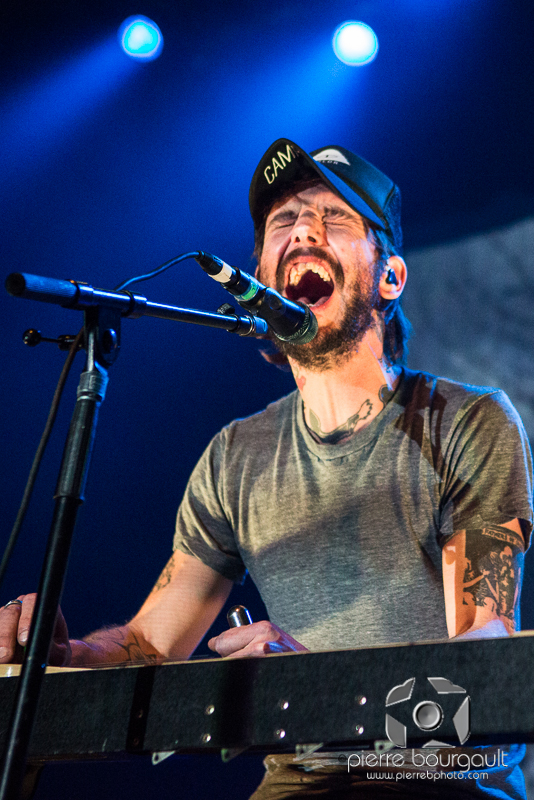 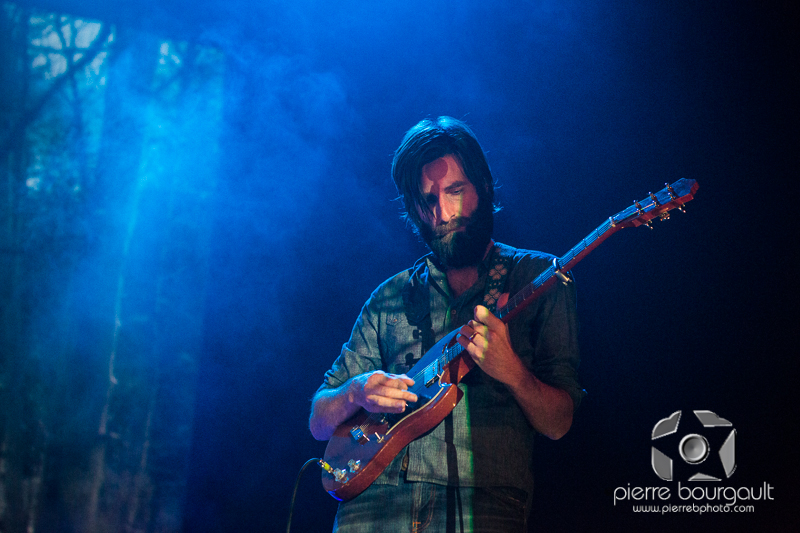 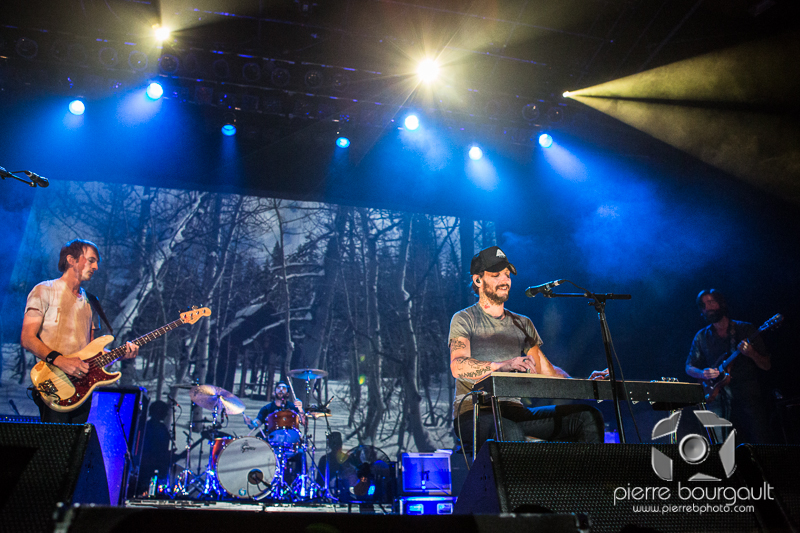 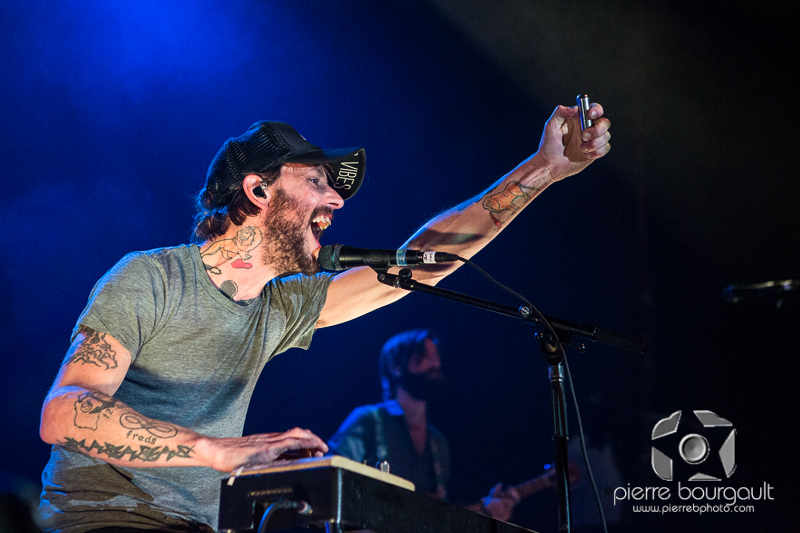 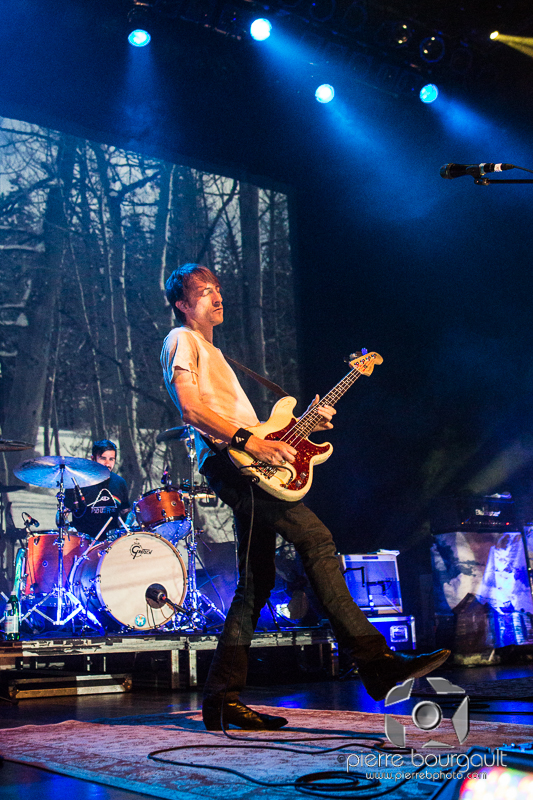 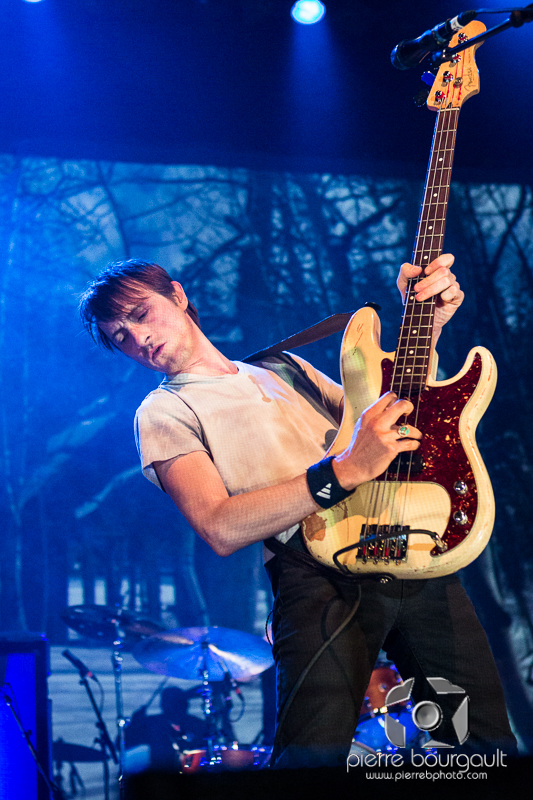 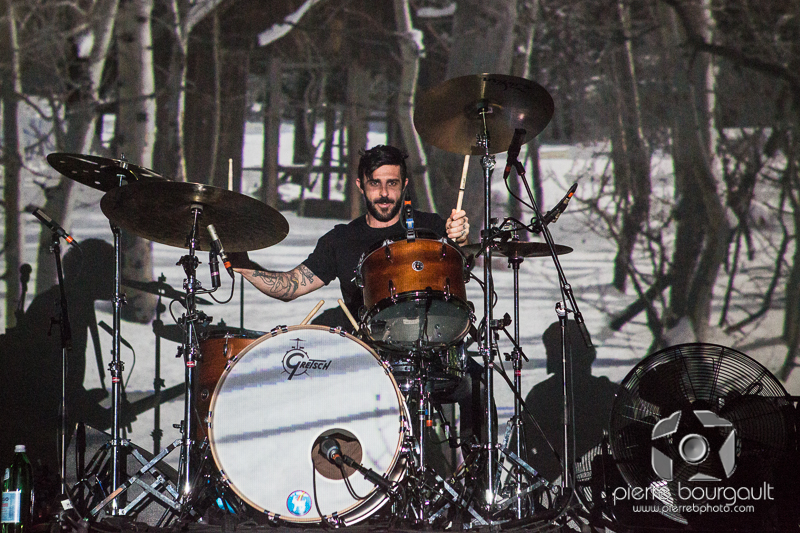 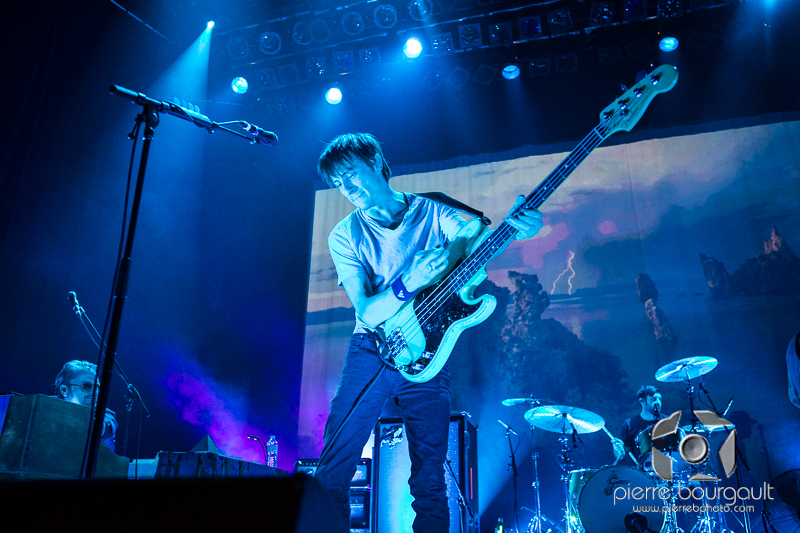 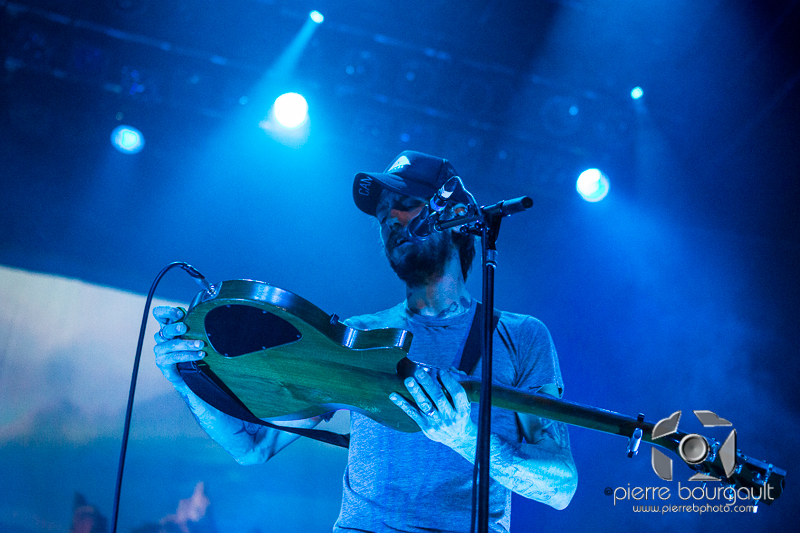 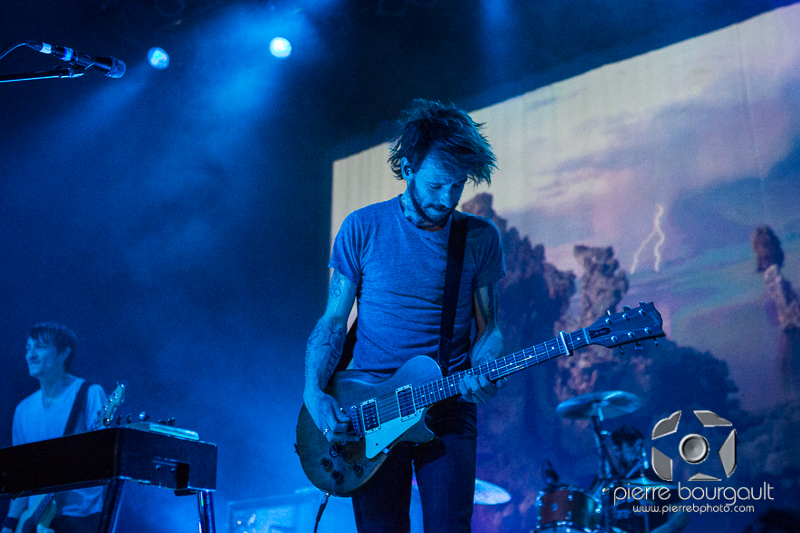 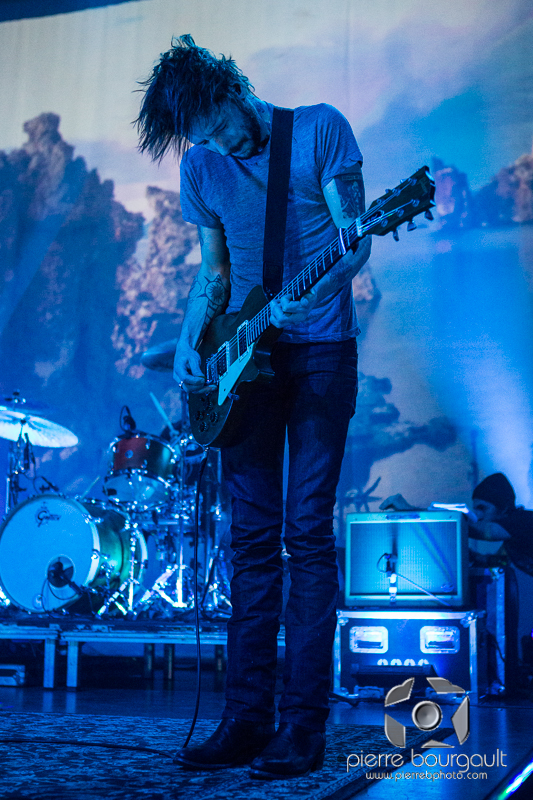 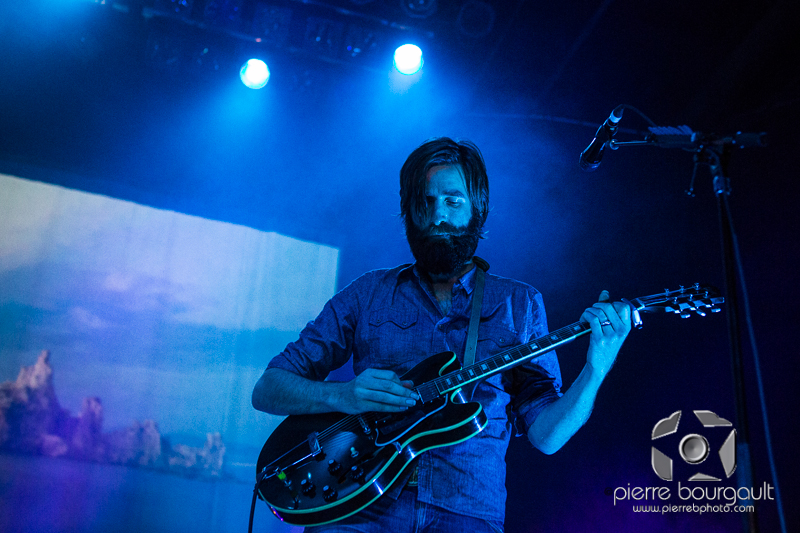 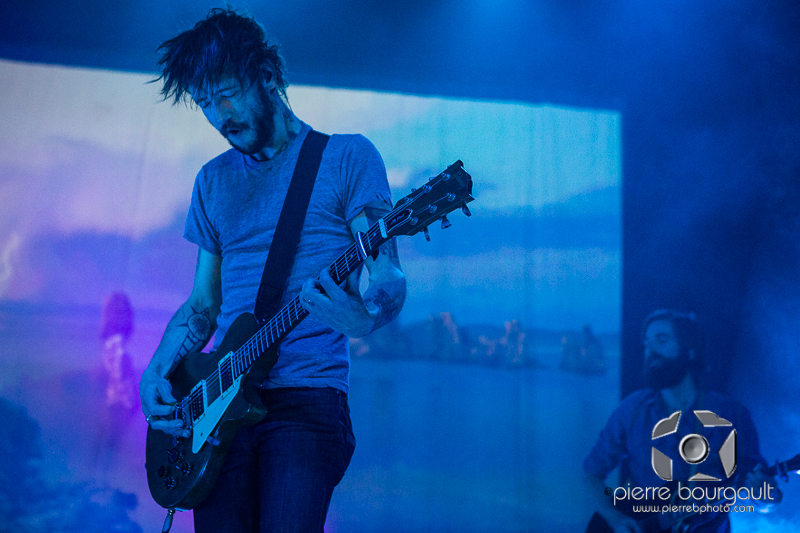 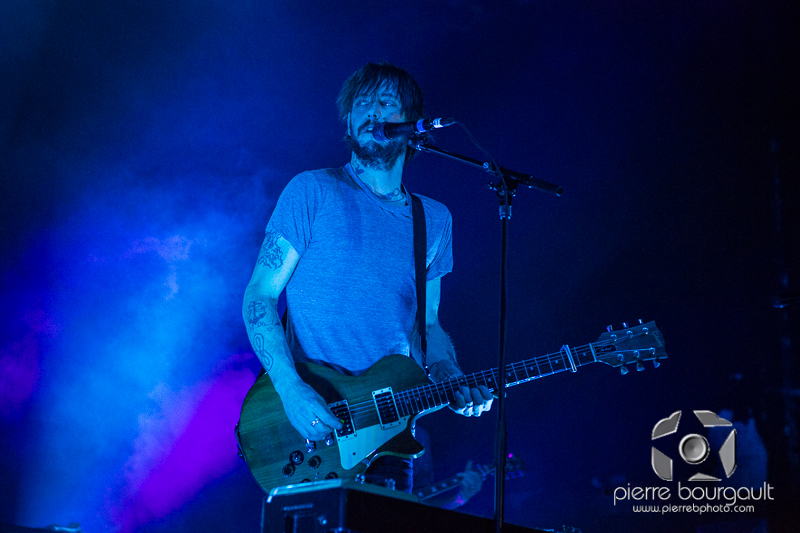 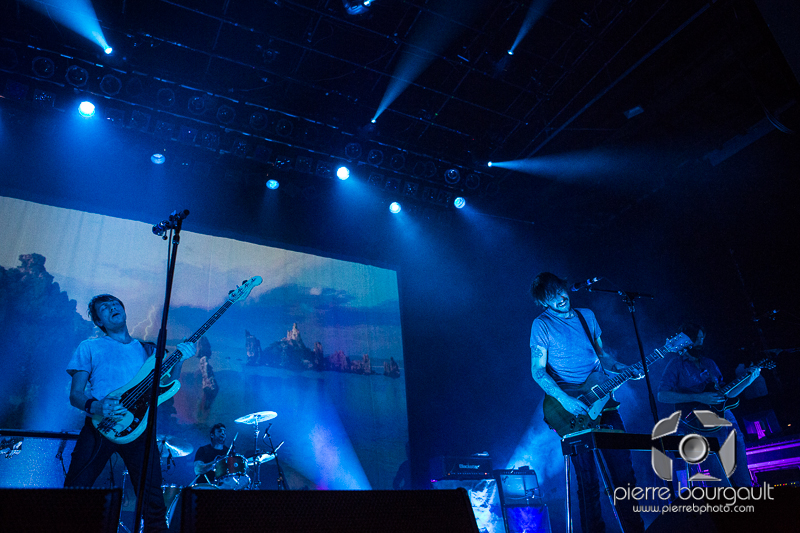 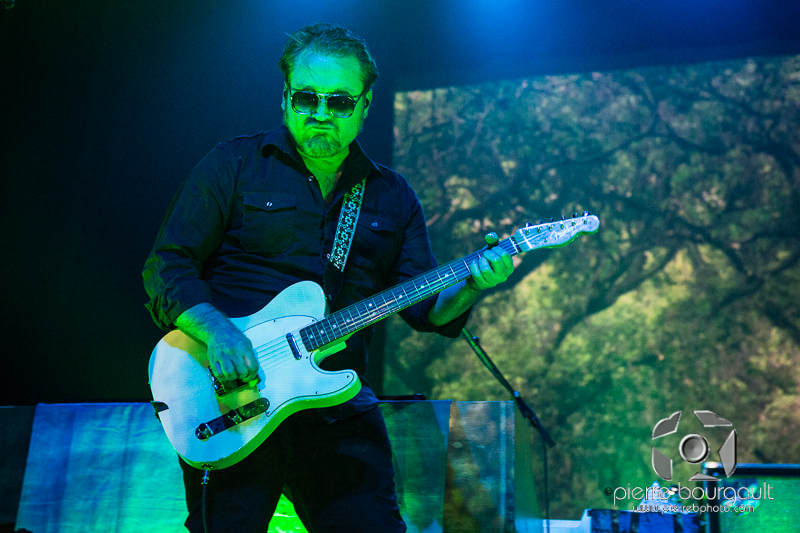 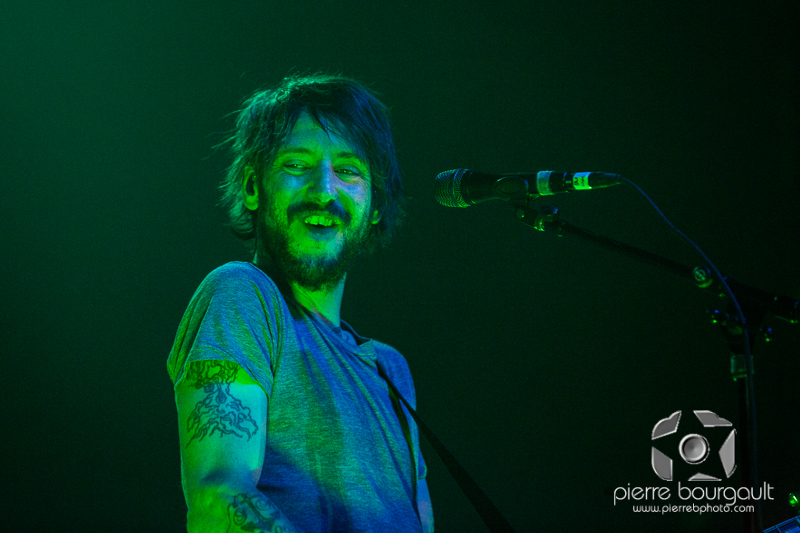 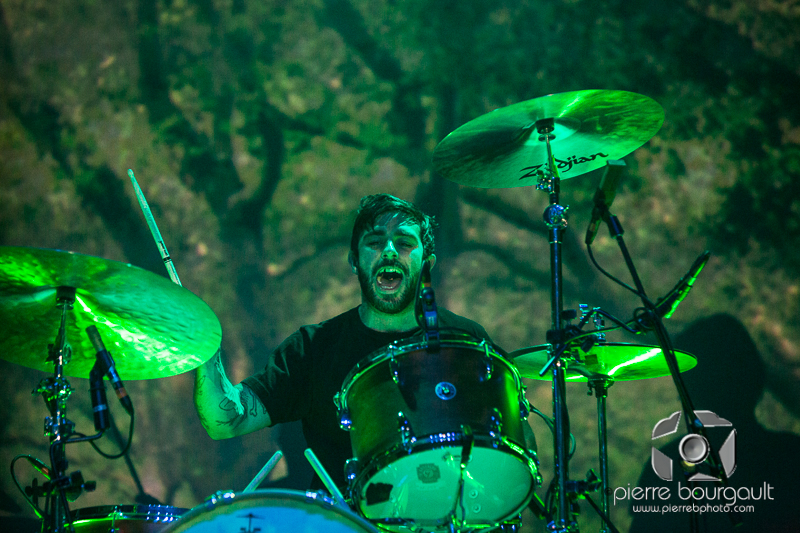 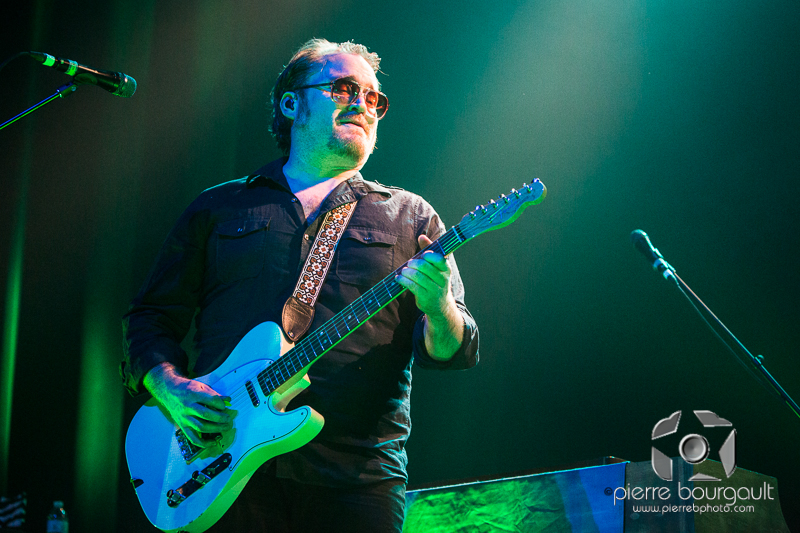 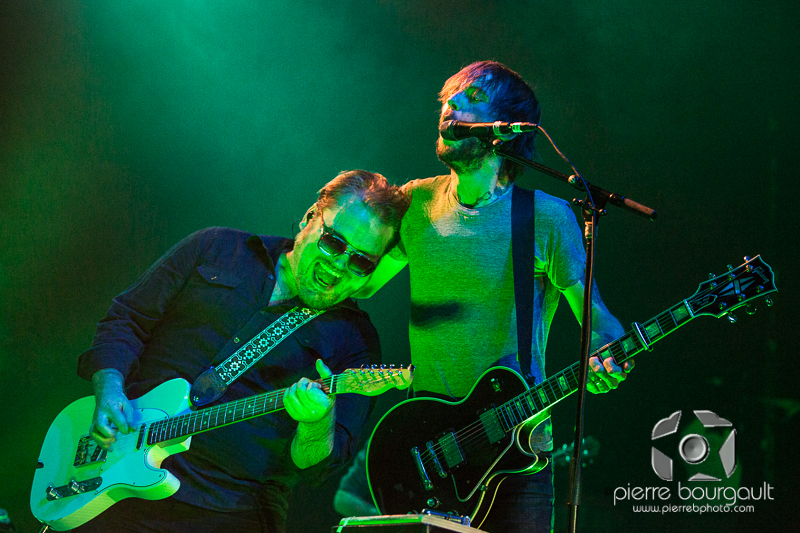 Full show review and image set on the CornershopStudios site!

Like the images?  Want to book me for a live music gig (or any other gig 🙂 ), feel free to drop me a note!