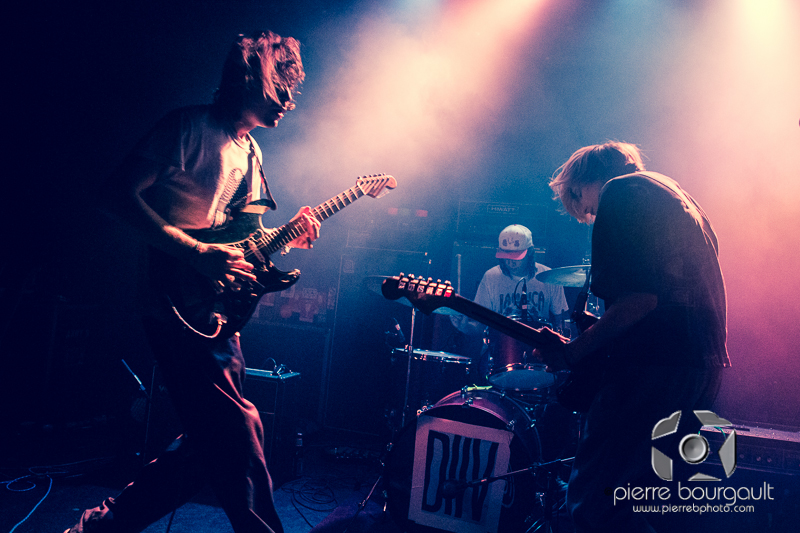 DIIV had the fun of warming up the crowd at the Cabaret du Mile-End tonight for the Japandroids.  They showed up a weee bit late, but were apologetic to the crowd.  I guess on the plus side, as most people tend to show a little later, the crowd was pretty filled in.

Photos were a little rough with the low light, but that is typical from this venue (well, has been the times that I shot there).  I pretty much stayed in one spot during the set, wanting to “save my place” for when the Japandroids would be on stage.  Ahhh… the fun of shooting without a pit 😉  That has the unfortunate result of not giving me any decent angles on the bassist. 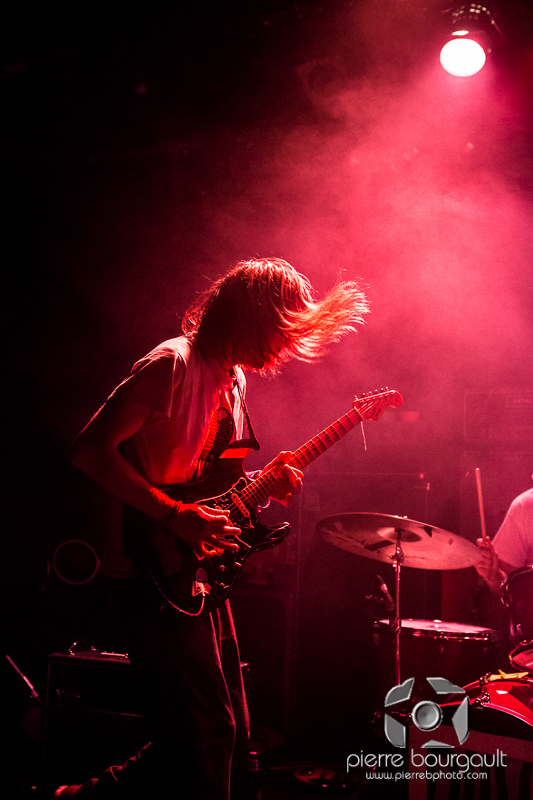 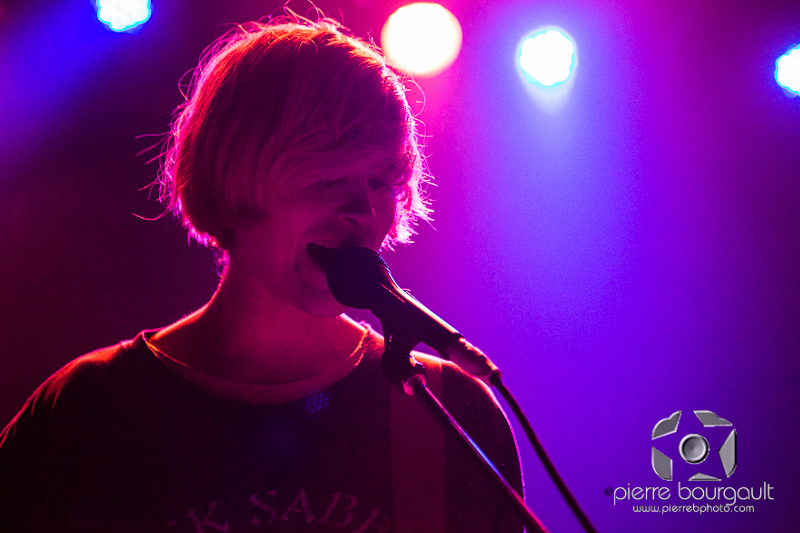 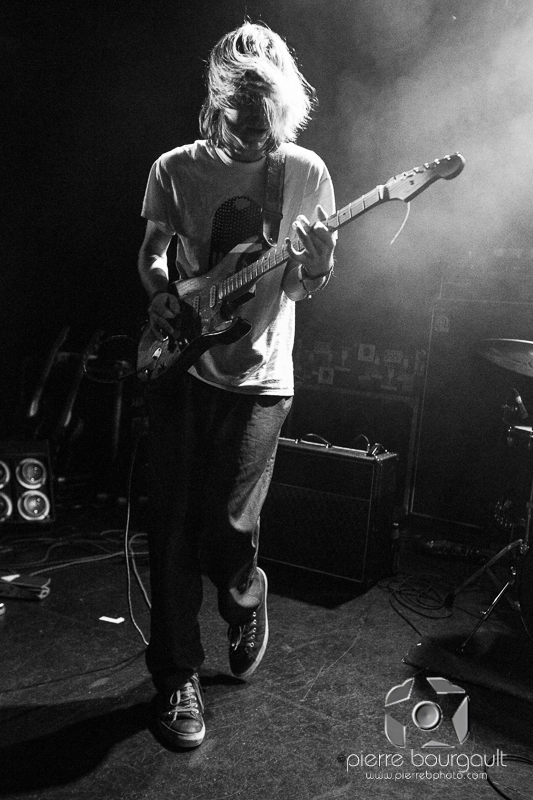 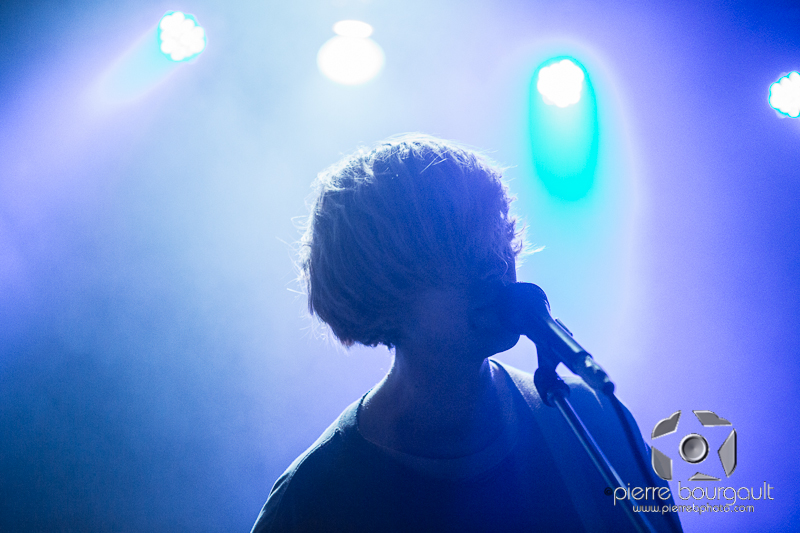 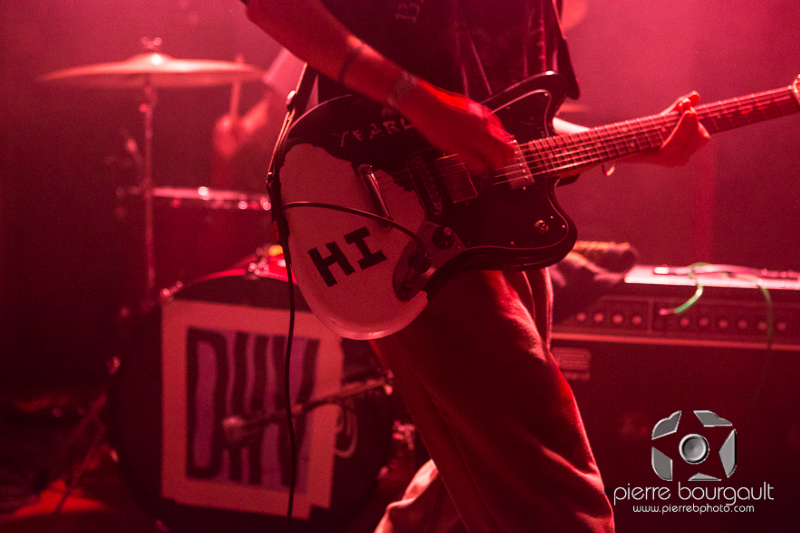 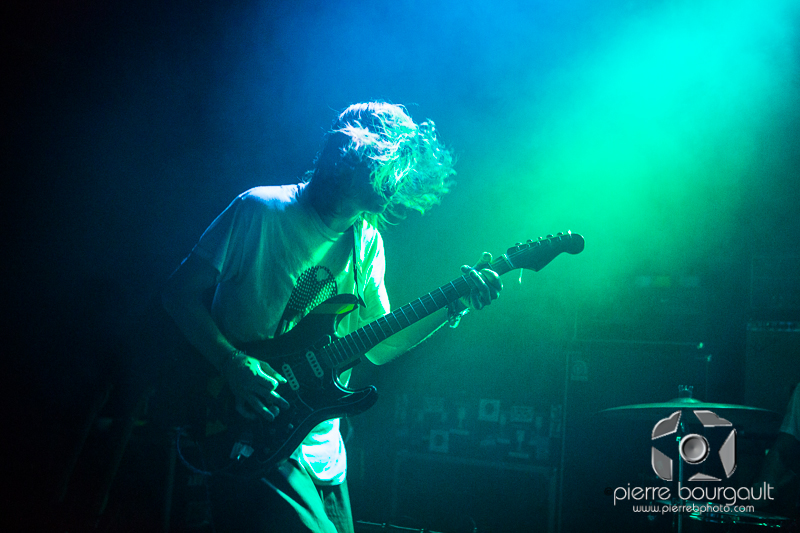 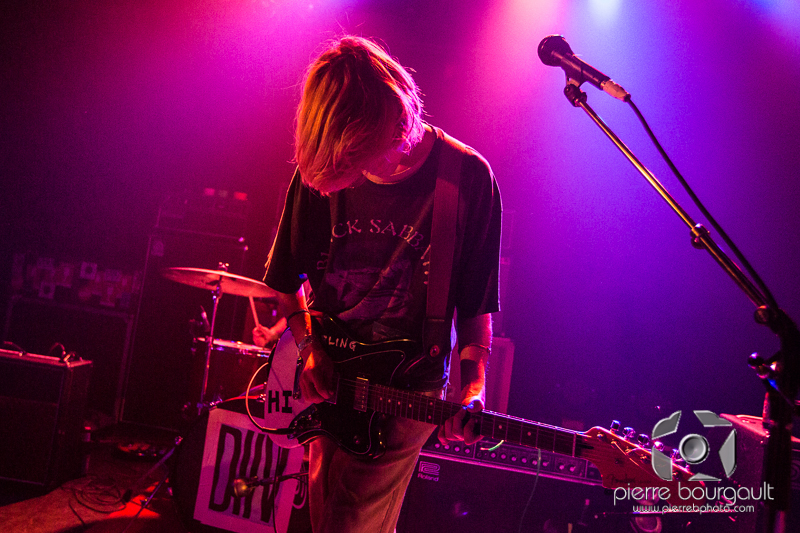