Ah… finally slept off some of the jet lag and getting used to drinking the beer (didn’t take long).  Day 1 behind me (read about that here), we set off for our historical pub tour of Dublin and find the actual answer of “how many pints can you drink until you are no longer coherent” all the while snapping away in the city.

I was really looking forward to this part of the trip.  It was pretty much the only urban city I was stopping in and I just love seeing the details in a city through my lens.  I put full trust in my tour guide René (and by tour guide I mean photographer pub drinking buddy) and followed his lead for the day. Dublin wasn’t too impressive, not a big wow factor, but still had it’s charm.  I didn’t spend too much visiting the city as a tourist, more the small streets in the bar areas.  Which was fine by me!  Gives me an excuse to go back and see more. 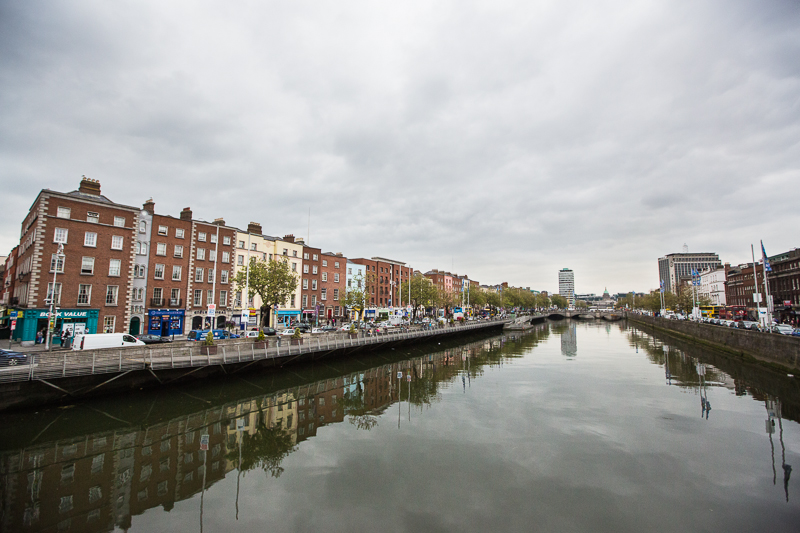 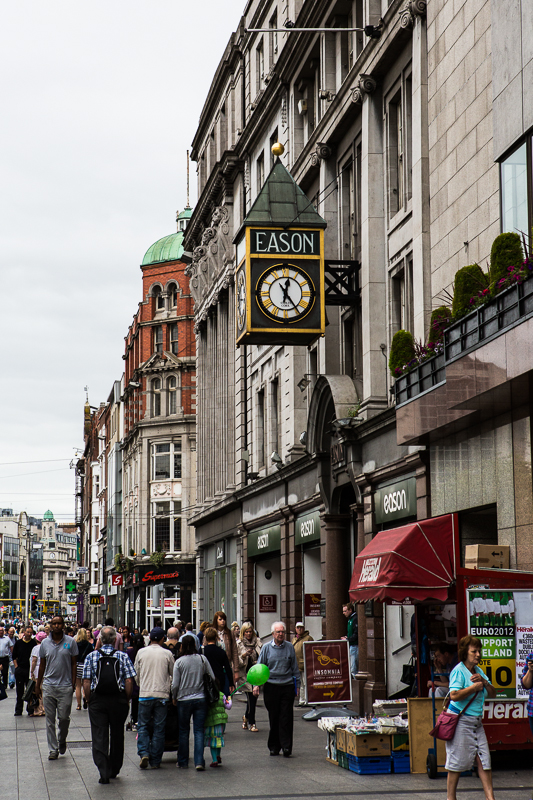 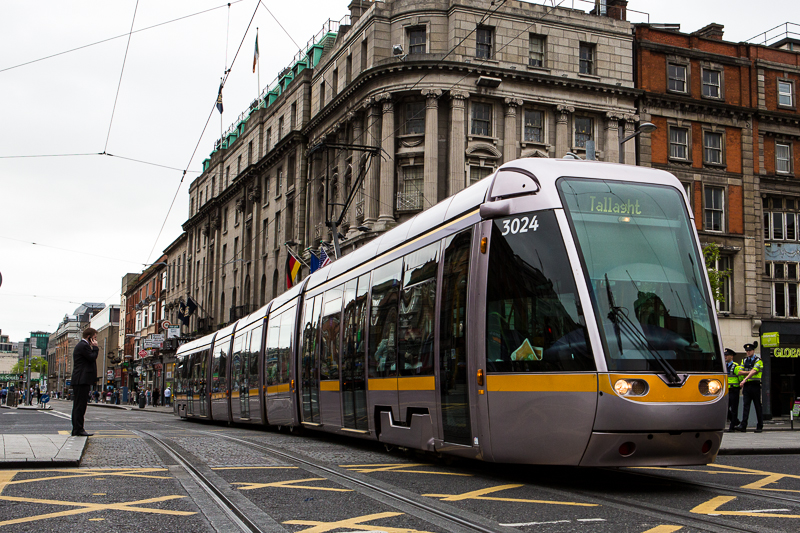 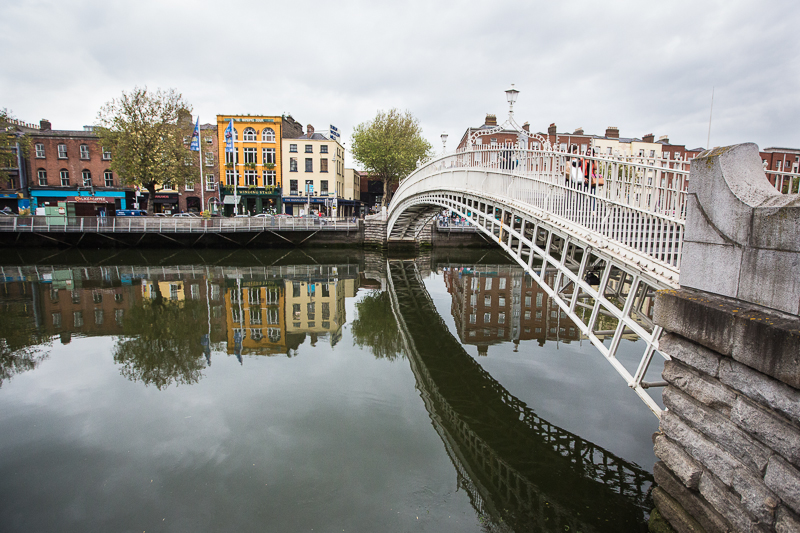 We visited a total of 6 bars in our walk/stumble about.  Some open for hundreds of years, some are frequently visited by stars, one actually owned by U2.  They were all what you would expect… lots of wood, very cozy feeling, and people at all hours of the day drinking beer.  Coffee at 11am?  Nahhh… gemme a Guinness while I read my book! 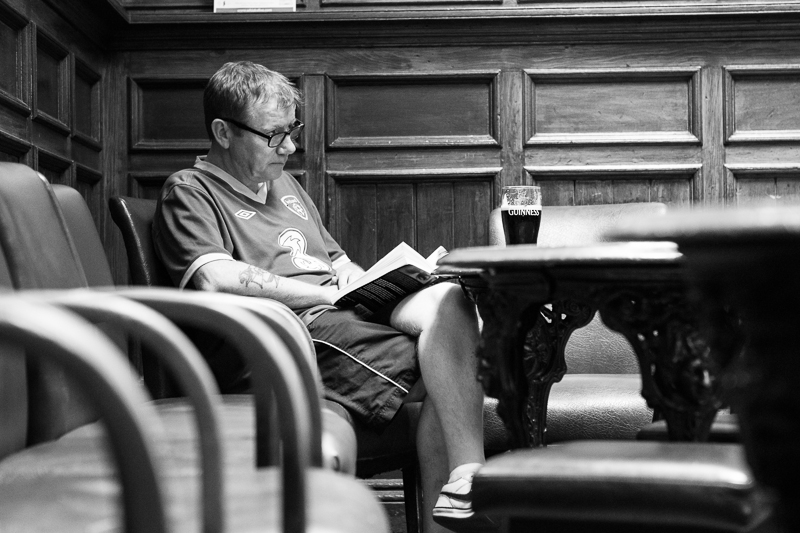 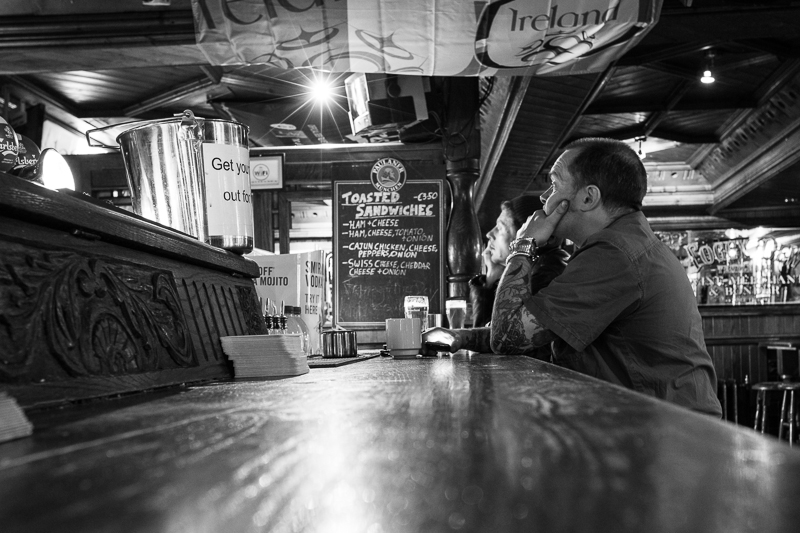 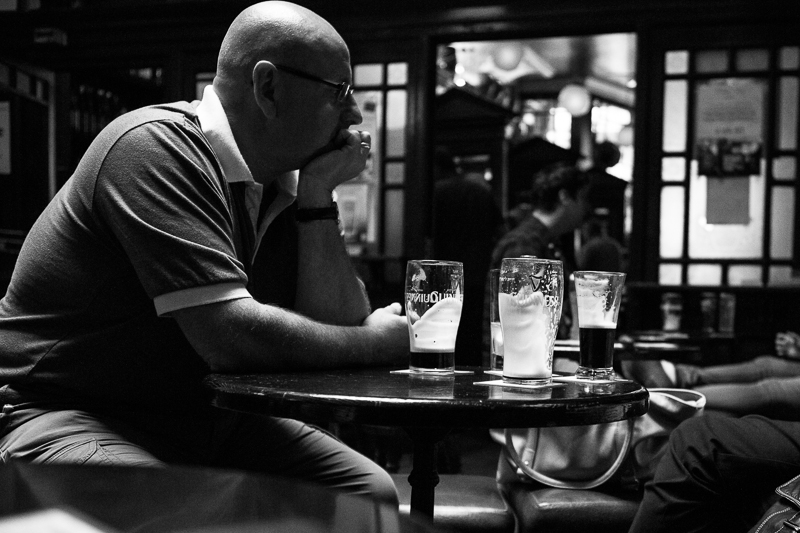 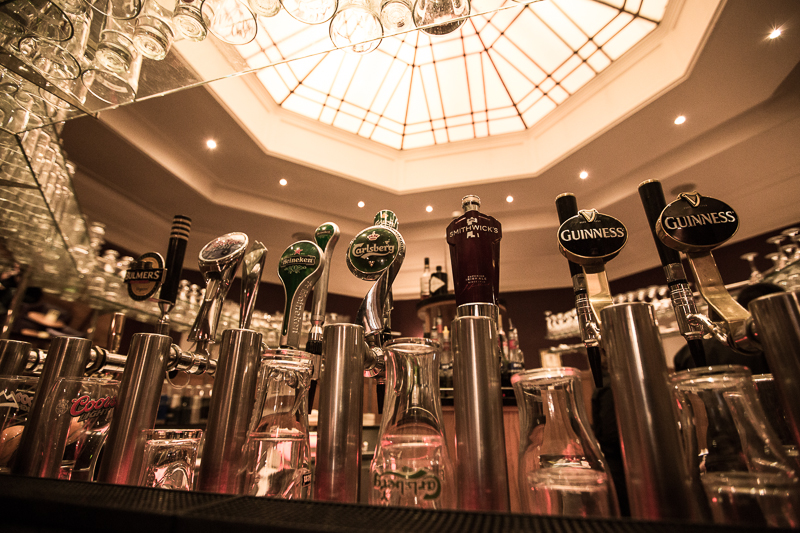 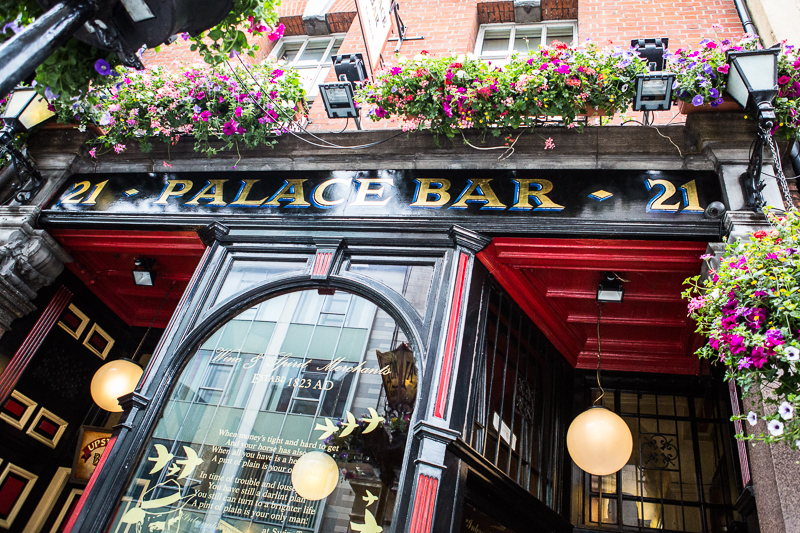 And I just had to get a picture with René! 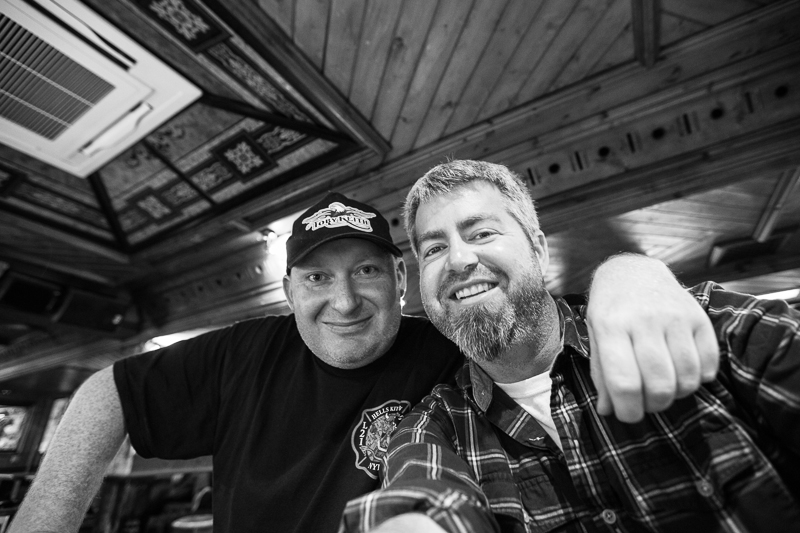 Between bars, I managed to capture some people in the little worlds, still life, buildings, finding little treasures in a city.  Trying to build a story of a city through images… kinda… well, thats what I tell myself anyways.  The one below I like to call “Lean on me”.  Makes me think that the bicycles are in love. 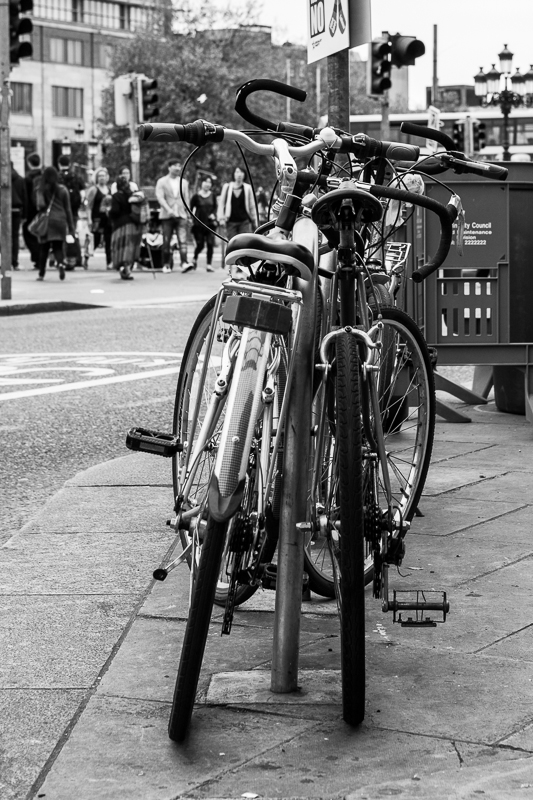 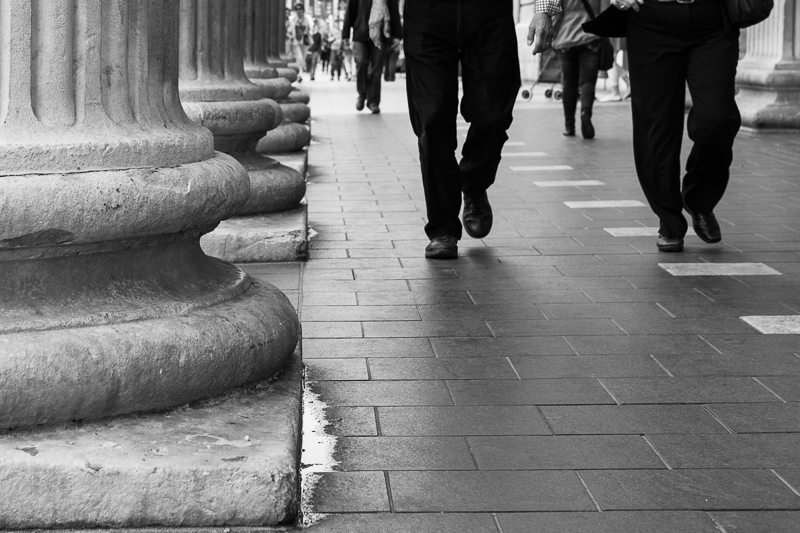 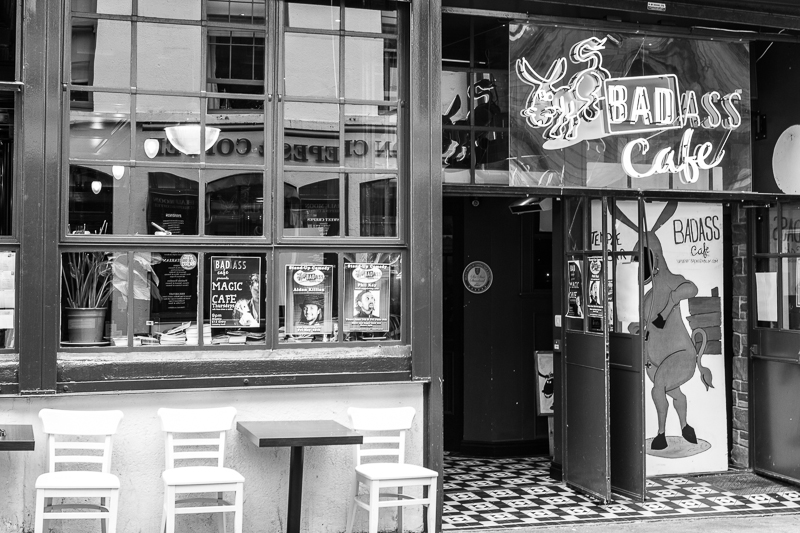 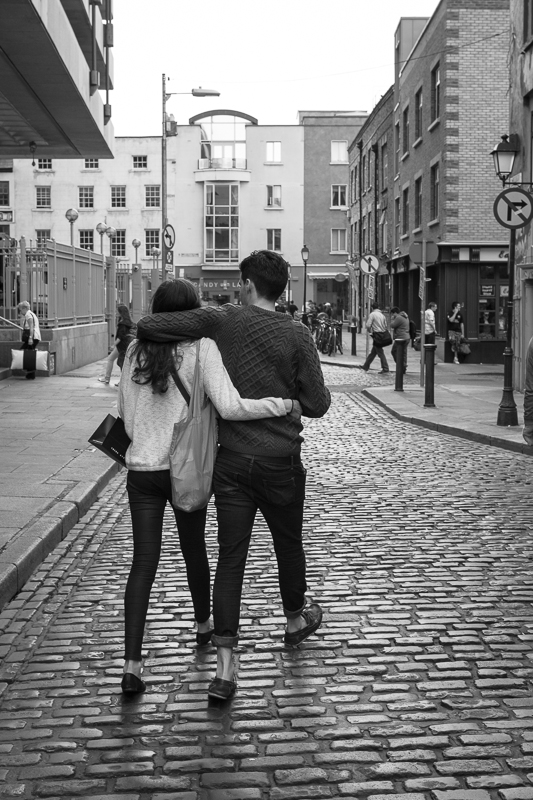 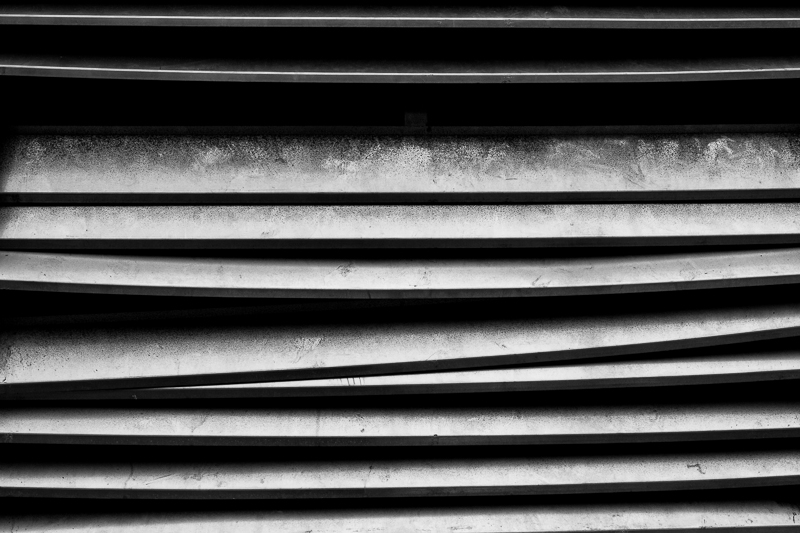 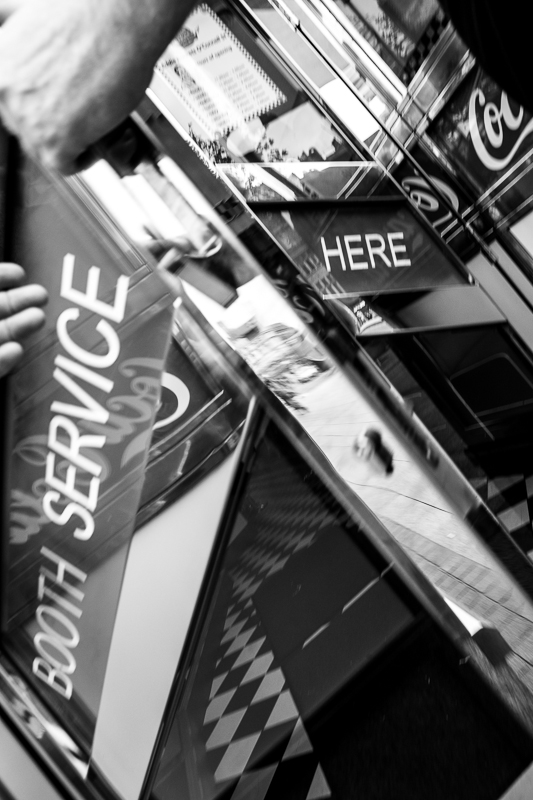 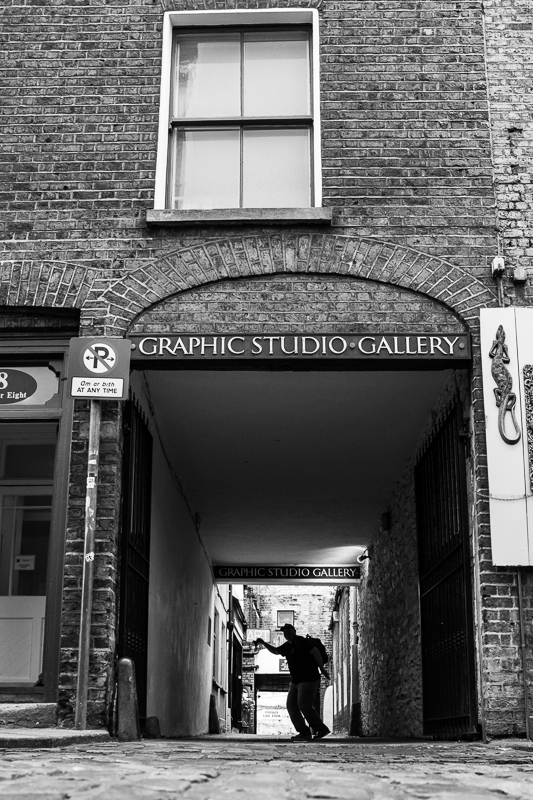 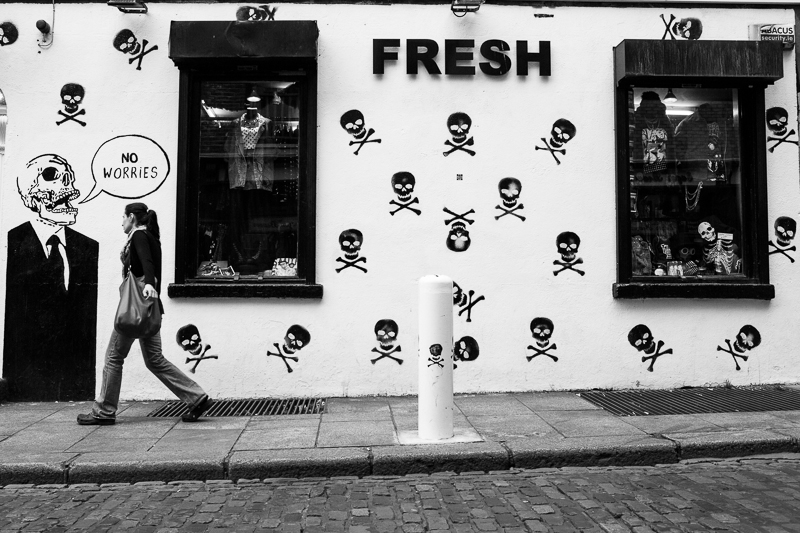 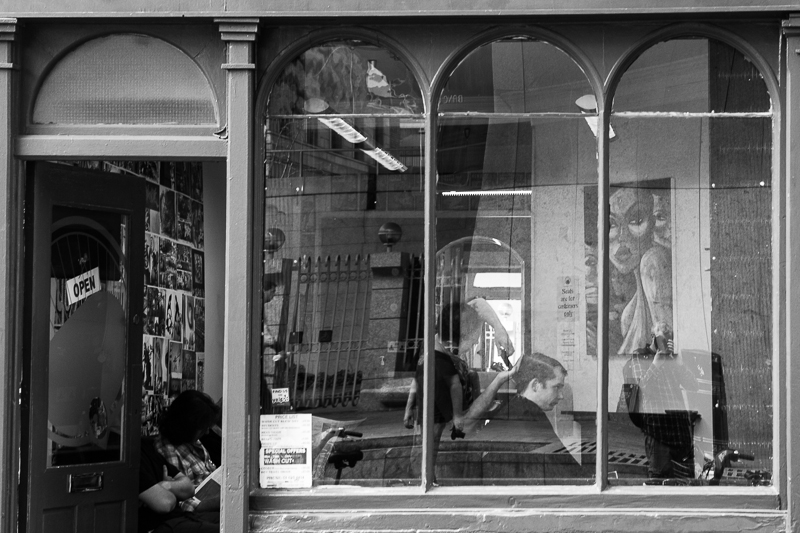 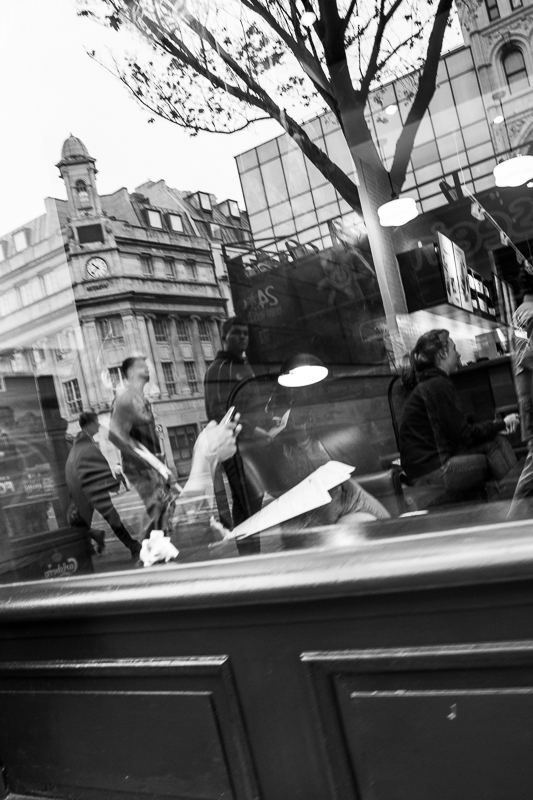 Those who have followed my photography on Facebook for a while know that I’m a sucker for self portraits in mirrors or any reflective object.  Couldn’t pass up this one…. 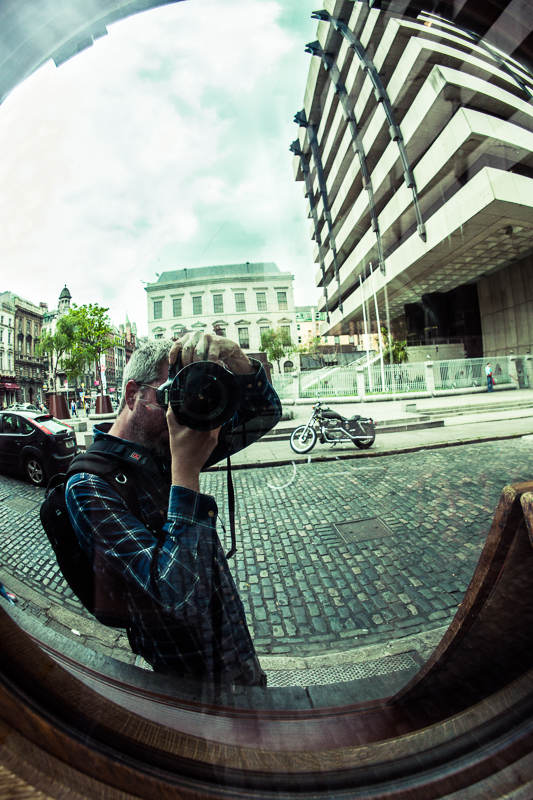 Our final stop / bar for the night was a reaaaally cool place called The Gypsy Rose.  Awesome atmosphere in there, punk and rock music (with a dash of metal thrown in), tattoos, people who you think are carrying guns.  Seriously, it was awesome as everyone in there was really friendly.  Including this old chap.  Had a 45 minute conversation with him.  And for the most part, I had no clue what he was saying.  Although from the bits I got, and throwing in some laughs and jokes here and there, he loved Canada and had visited a few times, something about another bar somewhere, maybe a few war stories or were those about his wife… !  When he left for the evening, I walked him to the door and when I returned to my seat at the bar, he had bought me a pint of beer.  Classy man. 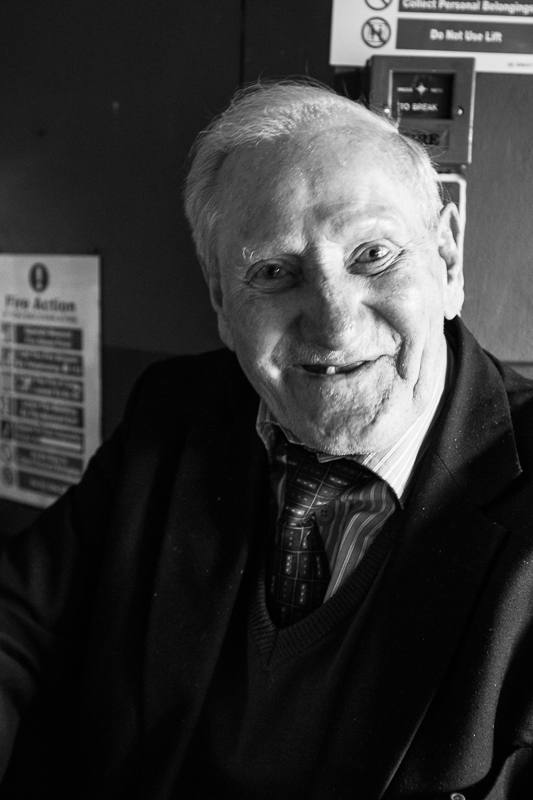 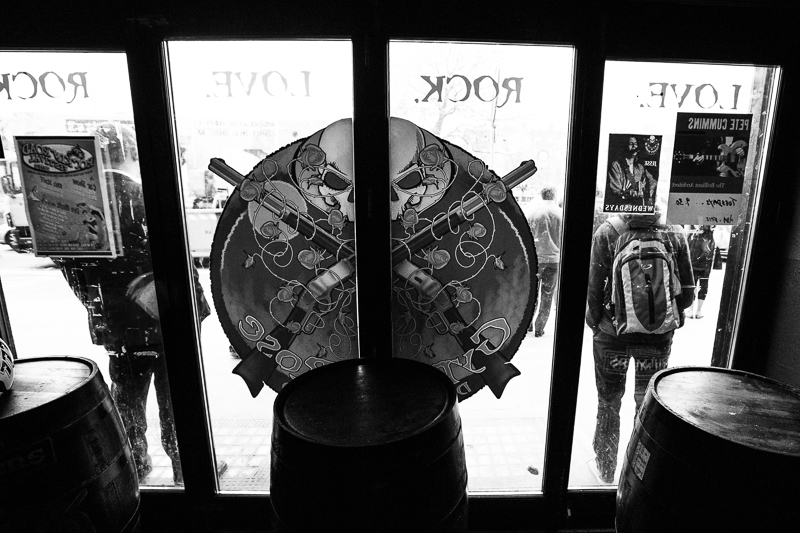 And somewhere around 2-3 am, or so I think it was, we left the Gypsy Rose and headed to find a cab home.  We weren’t the only ones leaving and the picture is pretty much an accurate description of my state of mind at the time.  A really epic day for this 1/4 Irishman. 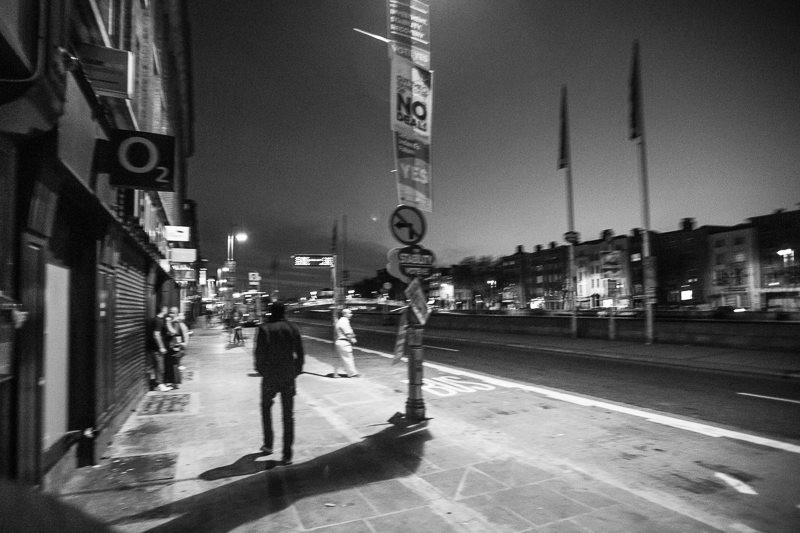 The next few days were camera-less, decided to take some time to just relax and enjoy this little part of the trip.