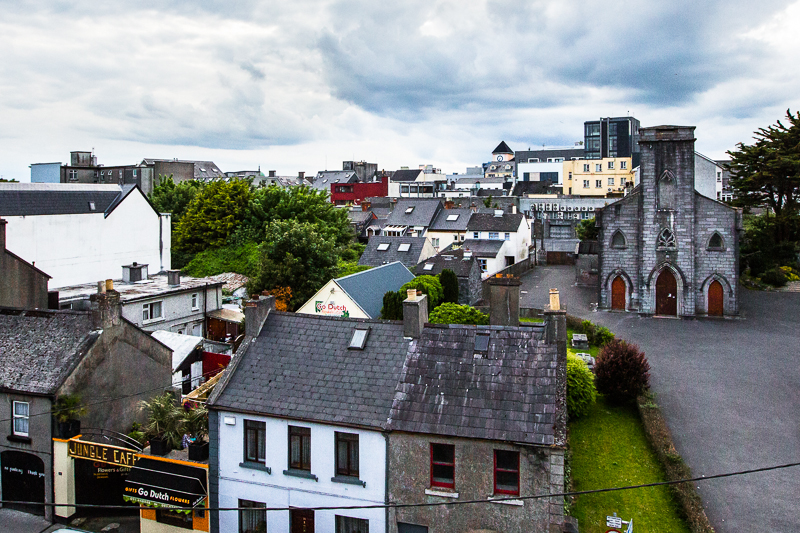 So after my day in Dublin (you can check that out here), I put the camera away for a few days and just enjoyed the company and relaxing with a beer at local pubs.  Even though I wanted to do photography, I also like to have non-photo fun on my trips.   I really try and not be too intense with my camera.  Just intense enough.  So after saying goodbye to René and his band of merry men, I hopped on a train from Dublin to my next destination… Galway.

Galway is a city / town out on the western side of the country.  It was a 3 hour train ride to get there.  I parked my tired butt in the train seat and while I had my laptop, magazine and a book, I spent the entire 3 hours listening to music (Mumford & Sons) and looking at the Irish countryside pass by.  Was a pretty surreal moment seeing all the rolling green hills, ruined castles and grazing sheep.  While the country is pretty small, there is so much to see so I chose Galway as a first destination before I rented a car and drove the coast and more scenic areas.  It can be a pretty touristy town in many places, but as usual, I tend to venture into the lesser known or seen areas (although I do enjoy the occasional tacky tourist shop).

While the weather in Dublin was pretty nice, the skies were grey for most of my time out west.  There is a reason they call it the Emerald Isle…everything is green because it rains all the damn time!  I did have a few blue sky moments and I made sure to make some images in the short spurts of nice weather I had.  I spent the sunny parts of the day around Galway, which is a great hangout place.  Many people just sitting in the grass on their breaks, drinking their beer and chatting the time away. 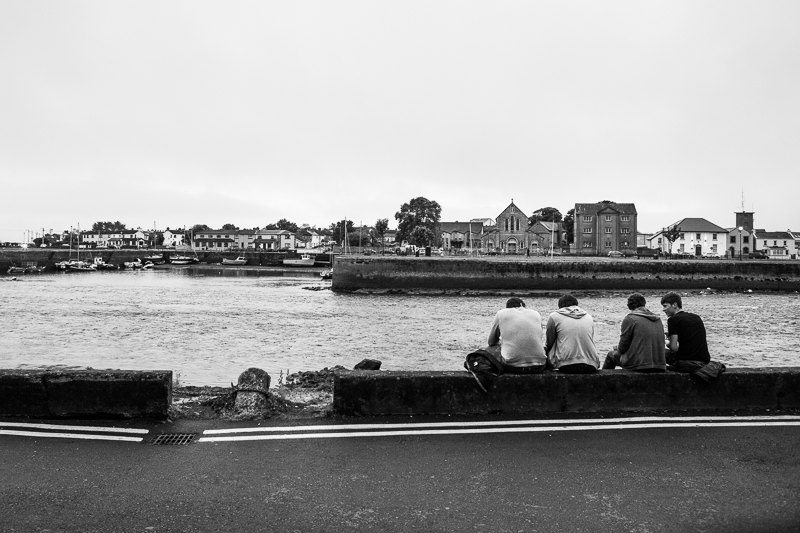 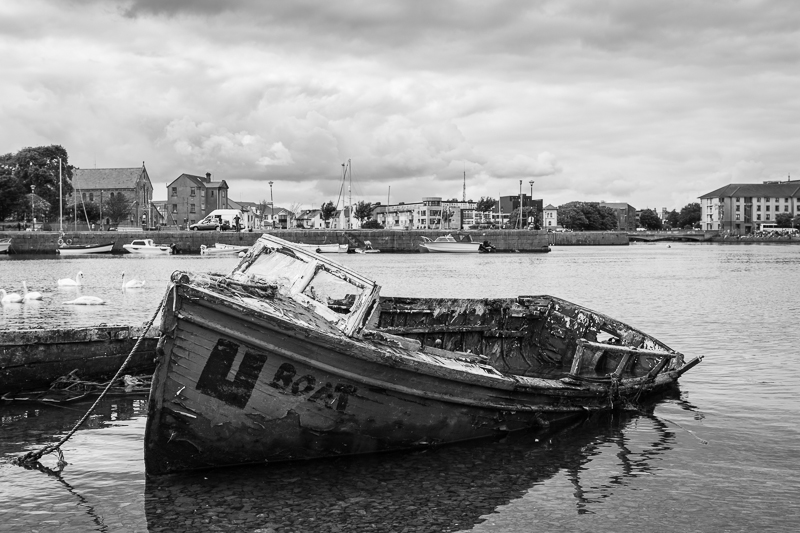 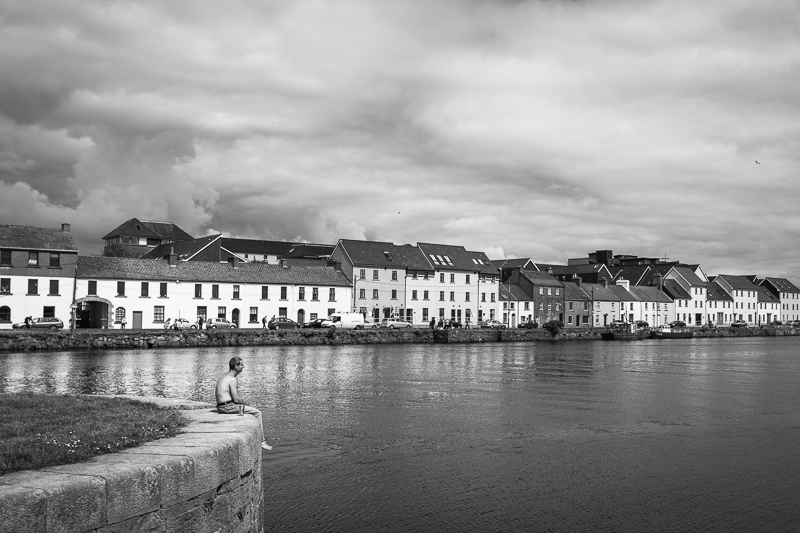 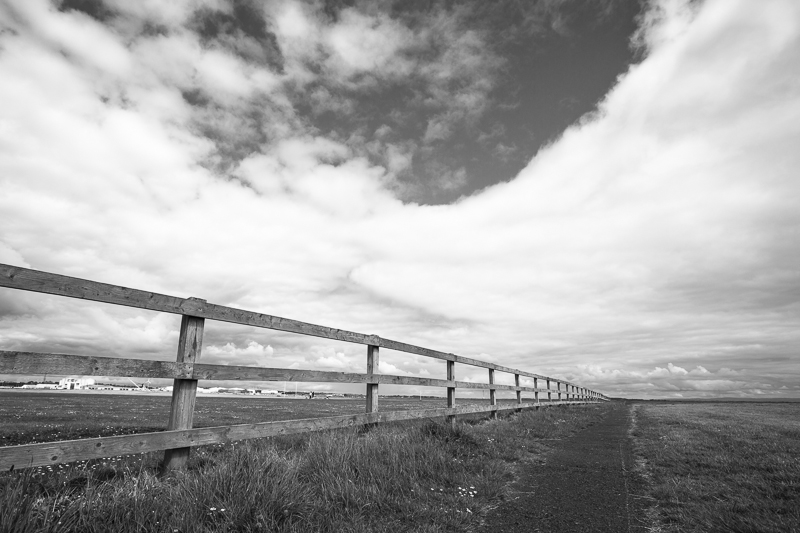 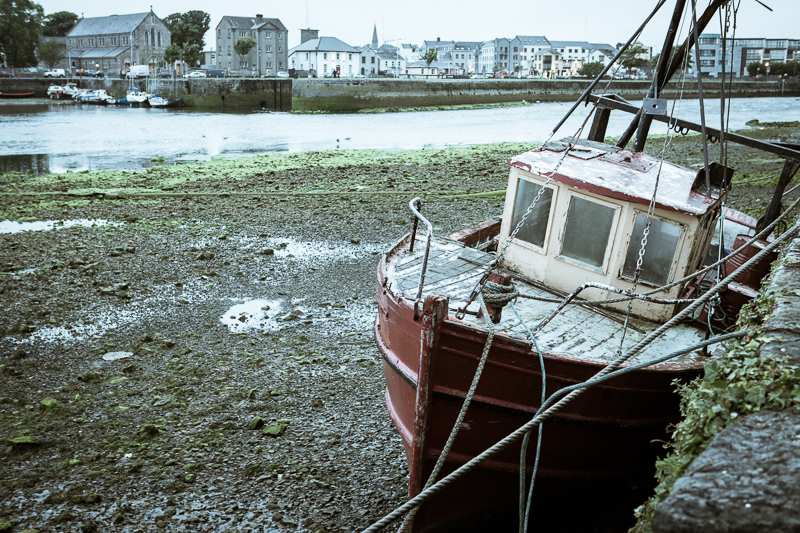 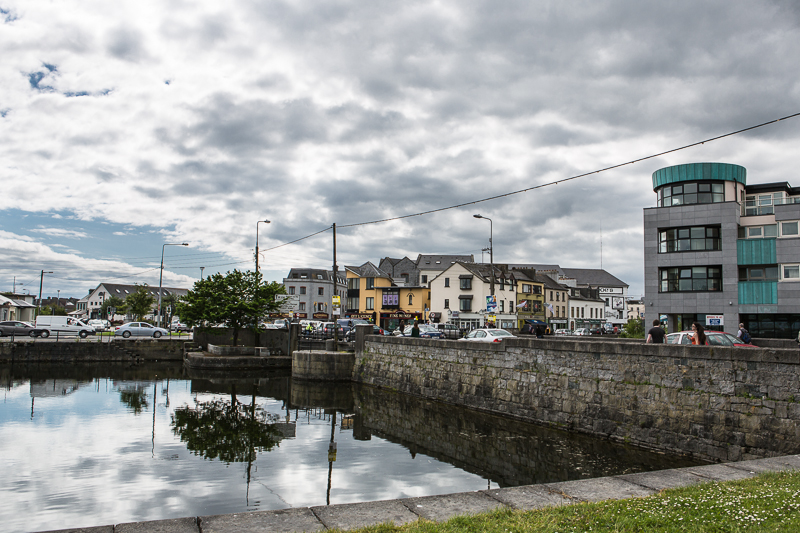 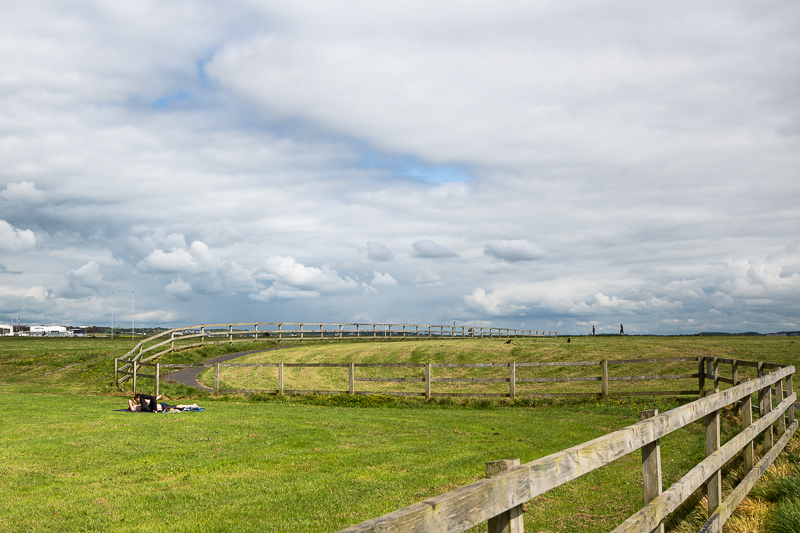 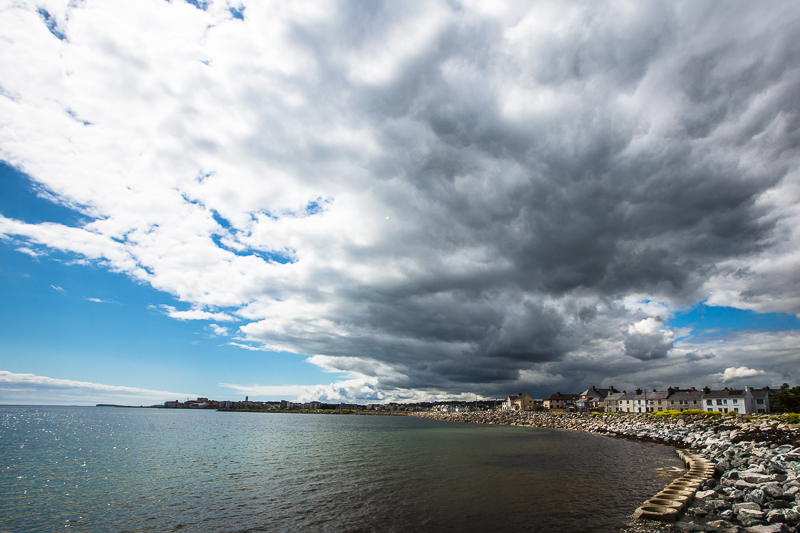 And of course, what would any time in a city be without some urban shots.  Galway wasn’t the most photogenic place to visit, but it had a small town feel when you ventured out of the crowded pubbed lines streets 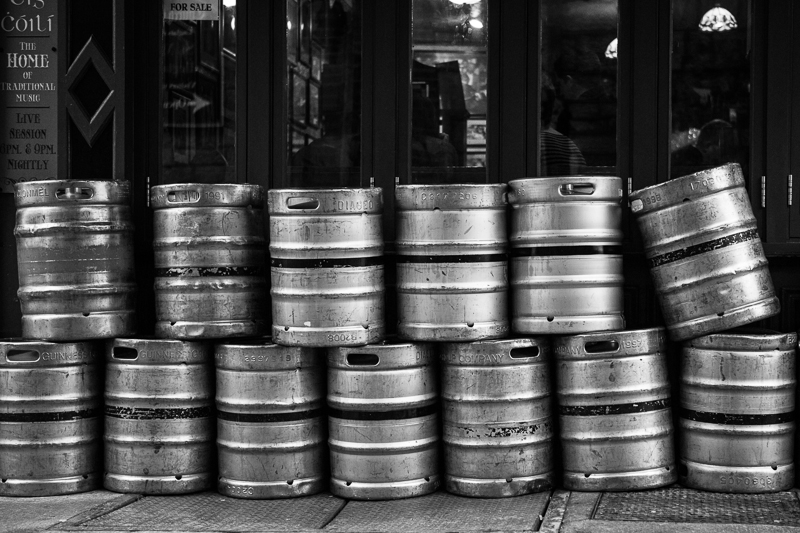 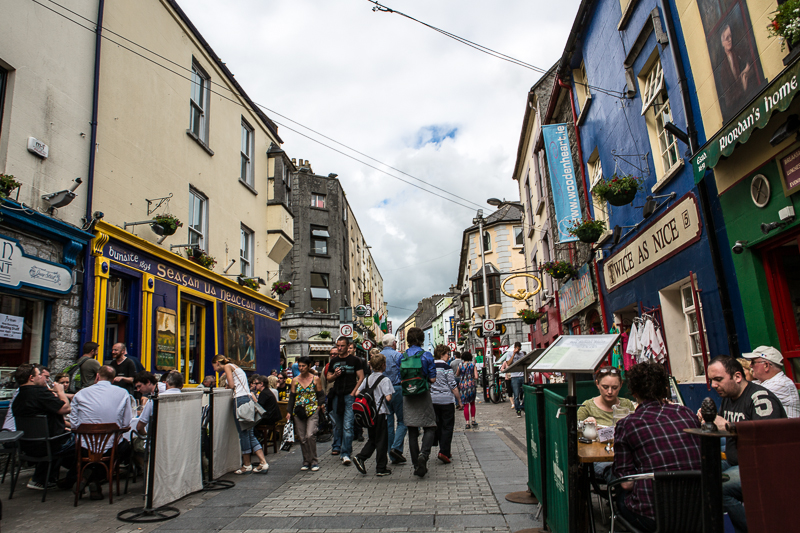 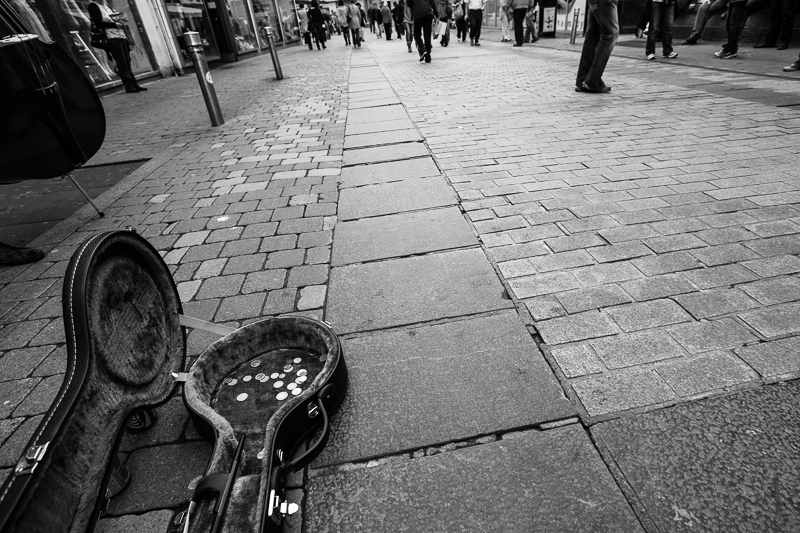 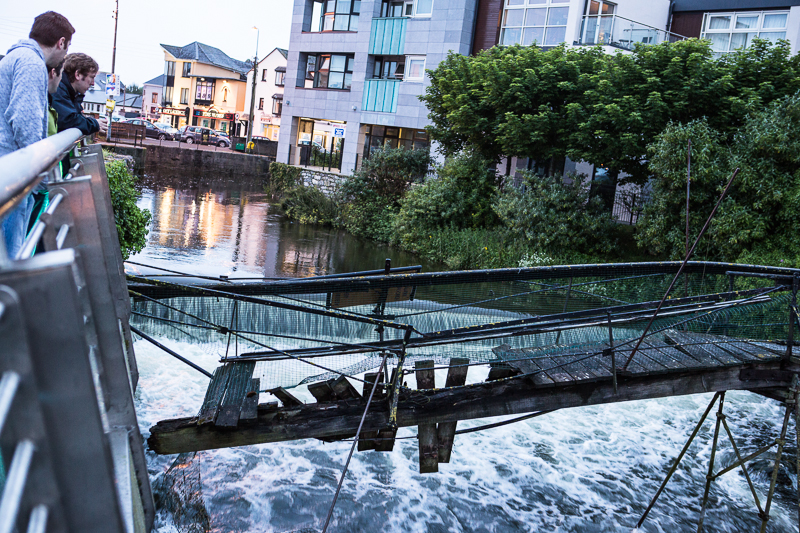 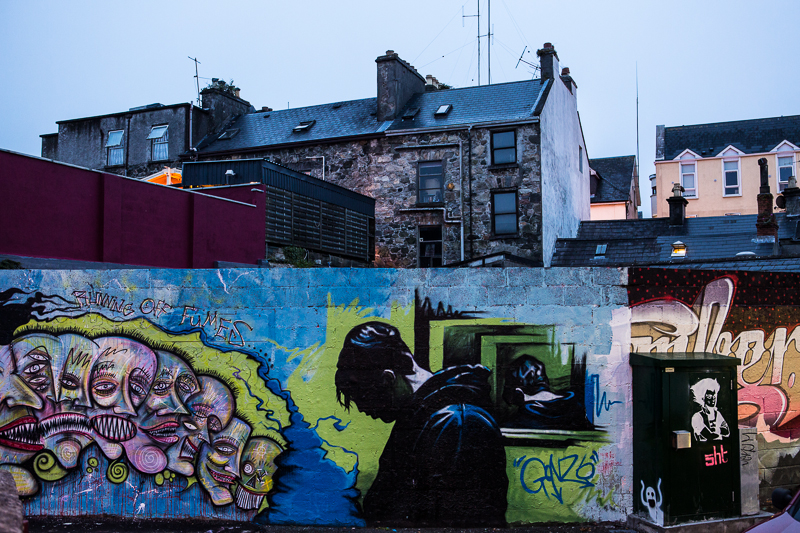 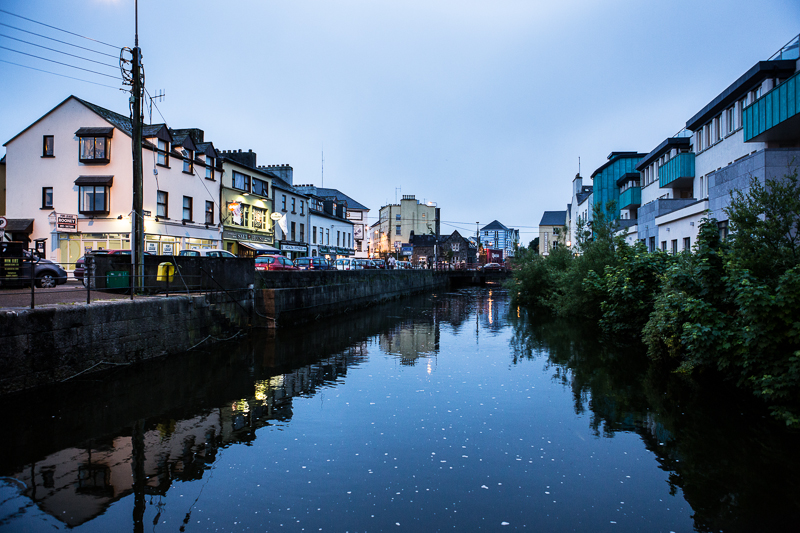 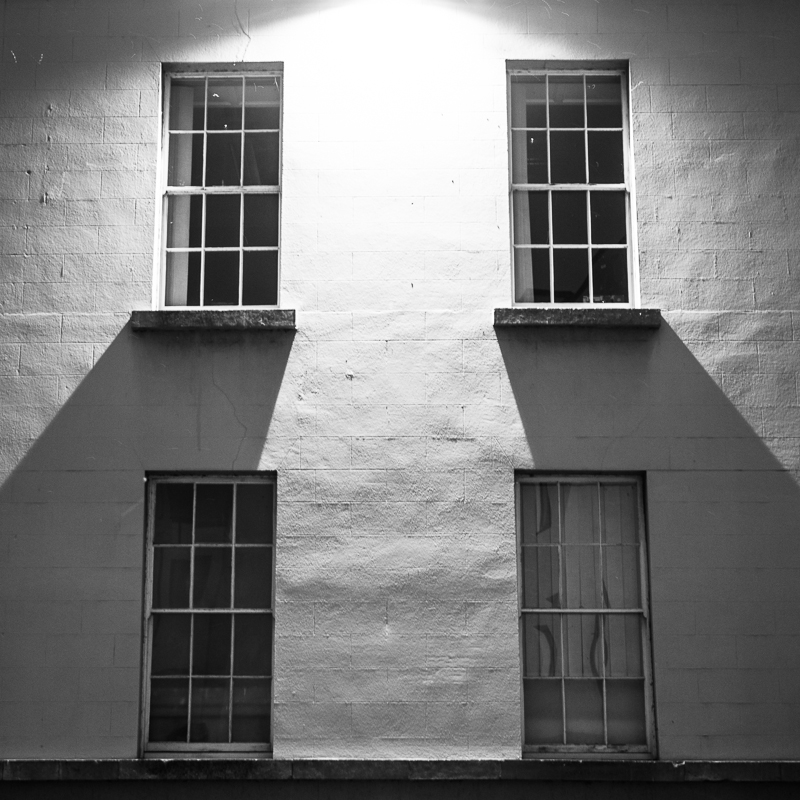 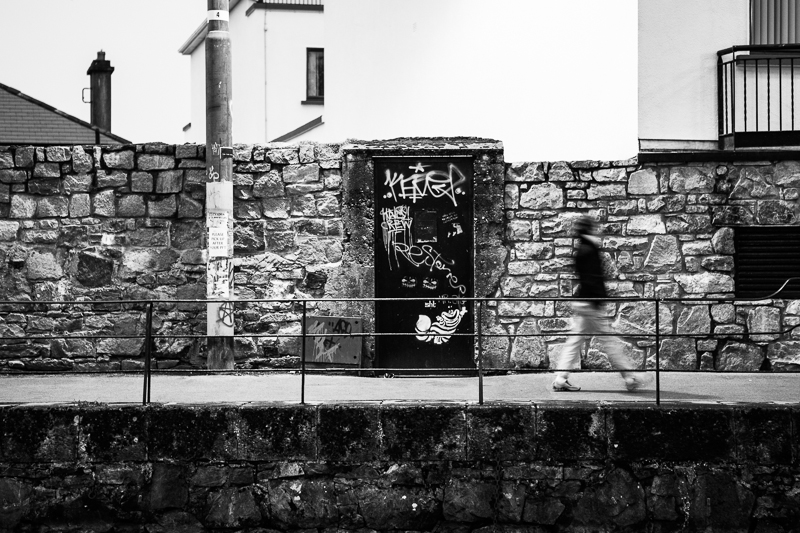 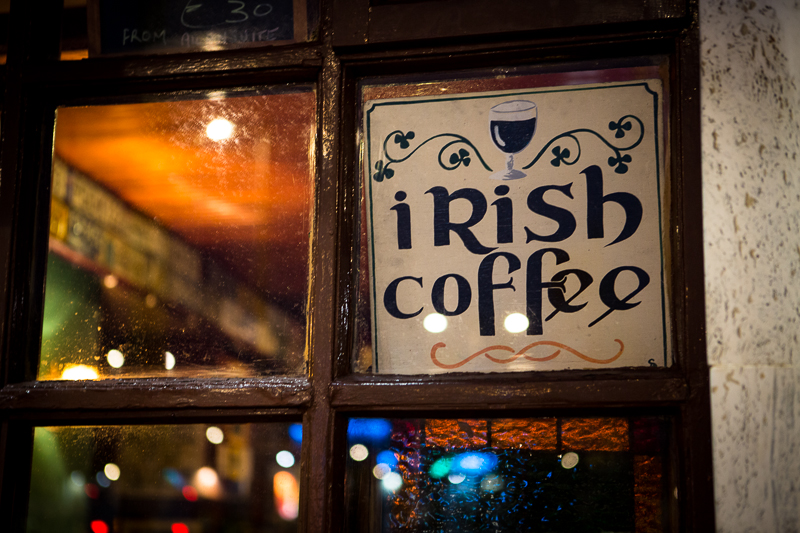 And that is pretty much my time in Galway.  A small place, easily walkable, good to unwind a have a few pints.  On my first night there, I was on the “main” street and did a few pubs, however, it wasn’t the same as my time in Dublin.  These were full of tourists who were pretty loud and annoying (as compared to the loud and annoying drunk irishmen haha).  Or maybe it was my 2-3 day bender in Dublin that was still in my head.  I did find one pub that was pretty cool and more laid back… found it thanks to a local tattoo artist who gave me a travelling tattoo and then had a few pints with me.

The one sour note from my time in Galway… a few days after I left, Mumford & Sons was in Galway at the Salthill Flats (see those photos up there?  The ones with the fence…yeah, there).  I juuuuuust missed them by thaaaaaat much.  Wasn’t meant to be.   I didn’t have many things planned on my trip other than the plane, train and the car.  The rest was pretty much done on an as I go basis.  Maybe I should of stayed.  Ah well.

*Interested in some prints of the above?  Let’s chat! 🙂