What do you think of when you think of punk music photos?  Screaming into a mic…  insane fans stage diving…  docs and suspenders?  Yep!  My personal fave?  Jump shots!

Never having shot Teenage Bottlerocket, I wasn’t sure what to expect.  They were one of the openers for Dropkick Murphys a few weeks ago and when I can, I try and make it for the openers.  They put on a a good show and warmed up the crowd really well (although who really needs to be warmed up for DKM??) and they did not disappoint for jump shots!  Singer Ray Carlisle was bouncing around like a Gummy Bear on stage so I decided to put up a series of his jump shots that I managed to snap during the first three songs.

Jump shots are not always easy to capture.  They happen in an instant…. and more often than not, when you notice the jump, you are in the wrong place, at the wrong angle, with the wrong settings.   This is where watching the artist on stage and trying to figure out how they move is key.  Ray, as an example, would do a couple of straight jumps right before he would do the full jump,  so it gave a little (just a little) heads up.   So while still trying to get some killer show shots, I was also on the constant lookout for the jumps.

Paying attention to the music is also key to getting down the timing.  Whether you know the song or not, the jump often happens at specific beats or intensities during a song.  Guaranteed that an artist will jump?  Never.  But you need to be as ready as you can (or sometimes, just plain old dumb luck).

In terms of settings, the faster the better.  But exposure is still your main concern.  I honestly don’t mind some blur in the foot, it adds a weee bit of motion to the jump.  Just a weee… not too much weee.  A weee bit of weee.

Yep, shooting a show is not just about being in the front with a fancy camera.

Here are the 5 jump shots I managed to capture in the first 3 songs.  These are all single clicks, I wasn’t shooting high speed bursts.  Just working on getting my timing right.   I love to get faces in my images, but when he jumps, he looks down, so it was kind of hard. 😉 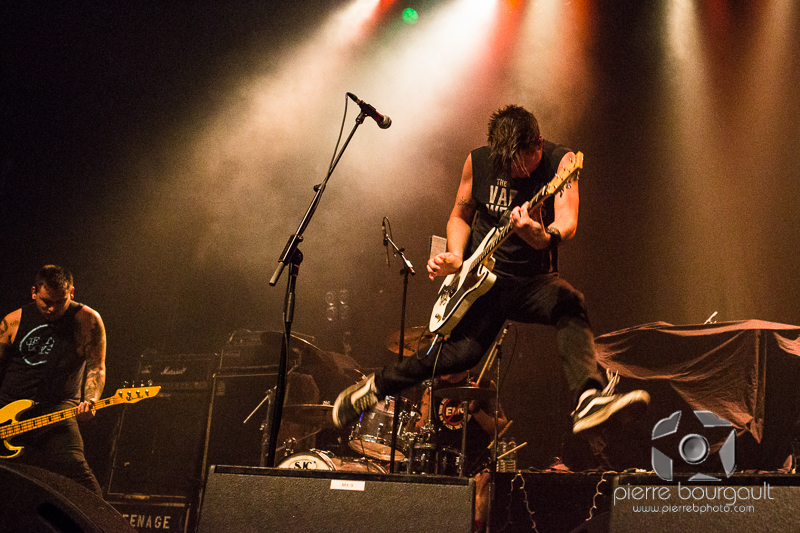 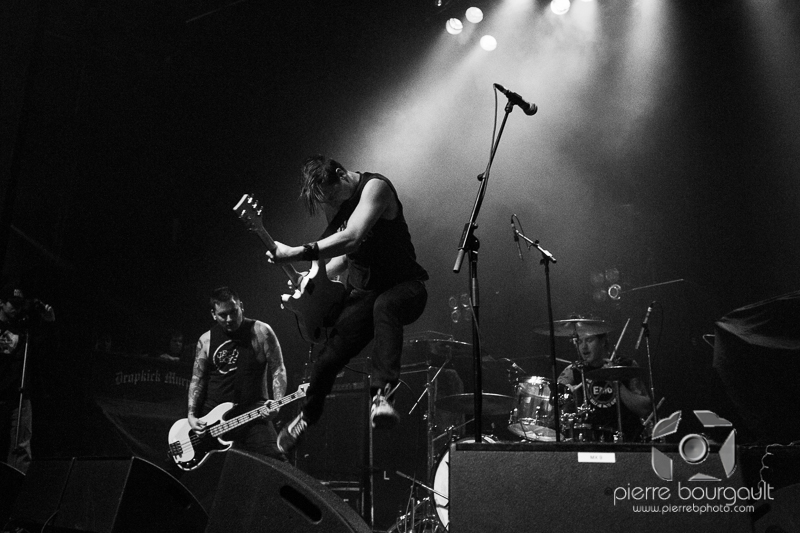 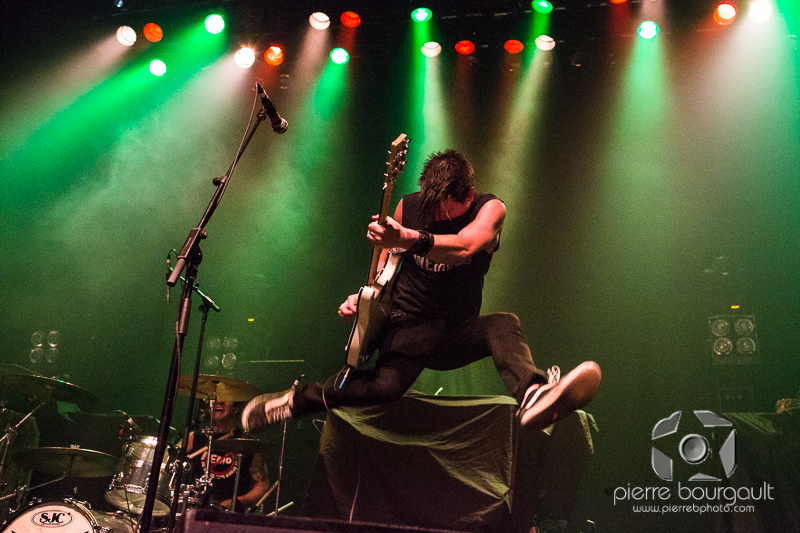 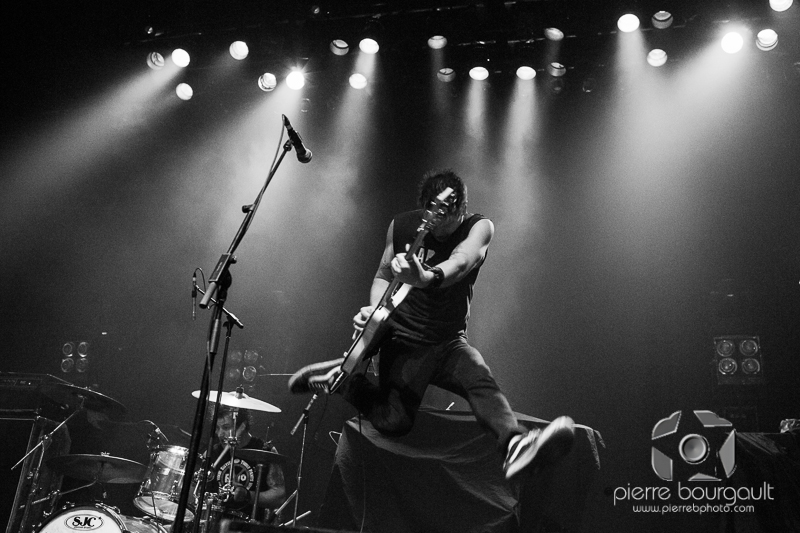 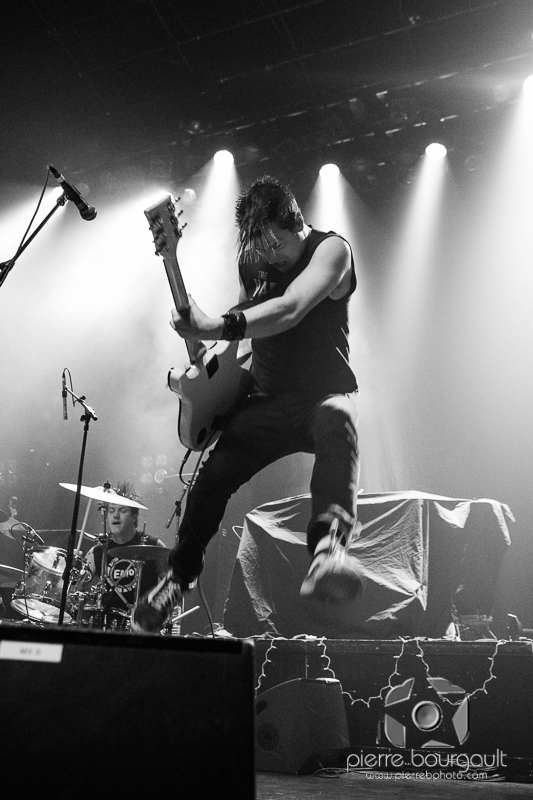 And while I am at it, here are a few other random jump shots from the last year.  Many are from the Vans Warped Tour, so kinda makes sense that the touring “punk” festival gives quite a bit of opportunities for jump shots.  Had a blast shooting jumps from Anti-Flag this year. 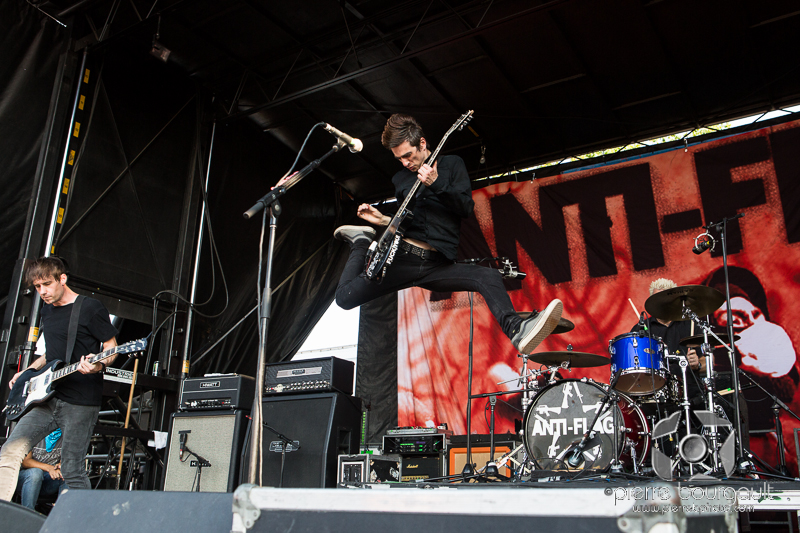 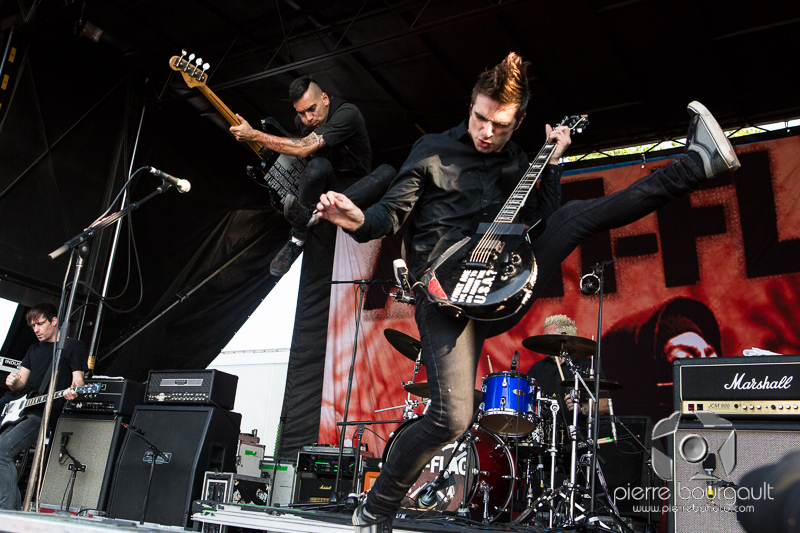 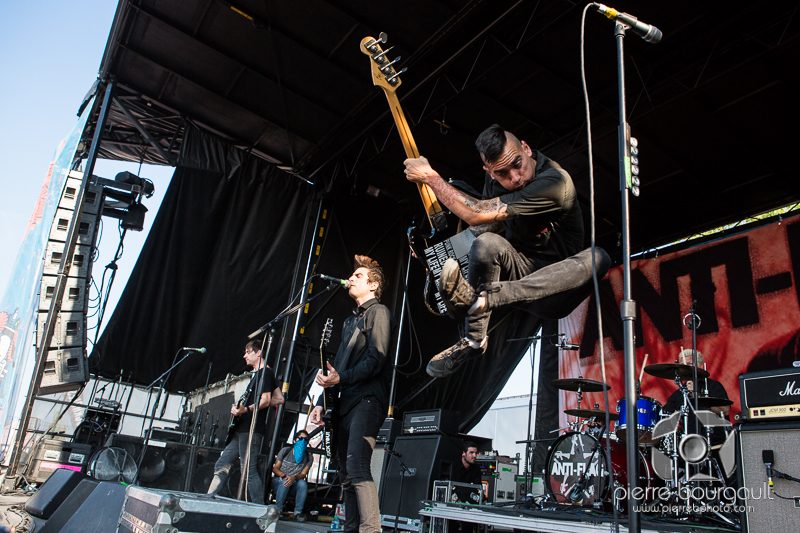 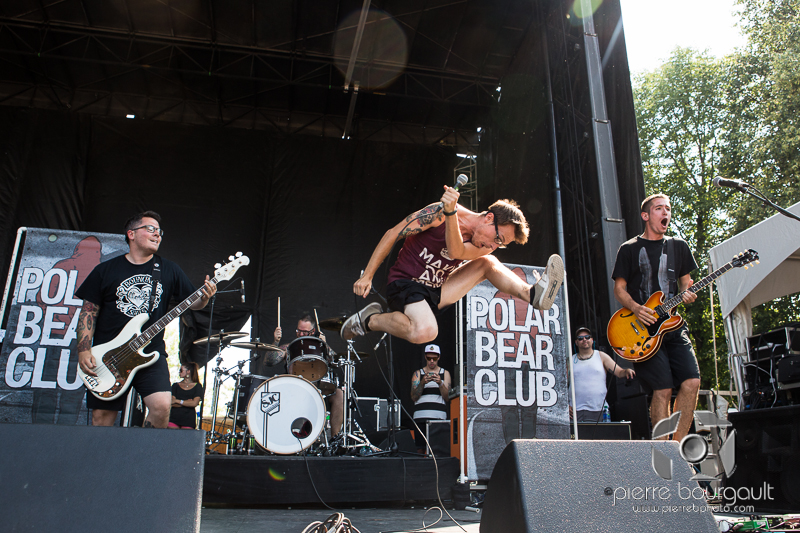 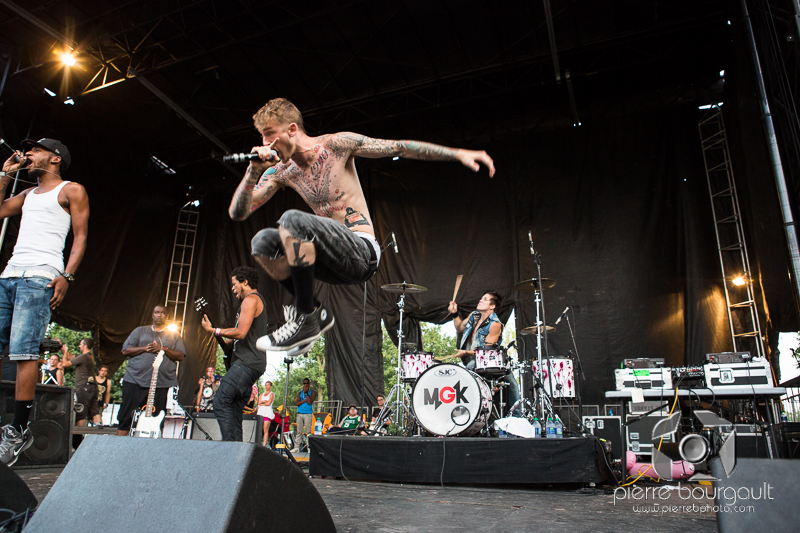 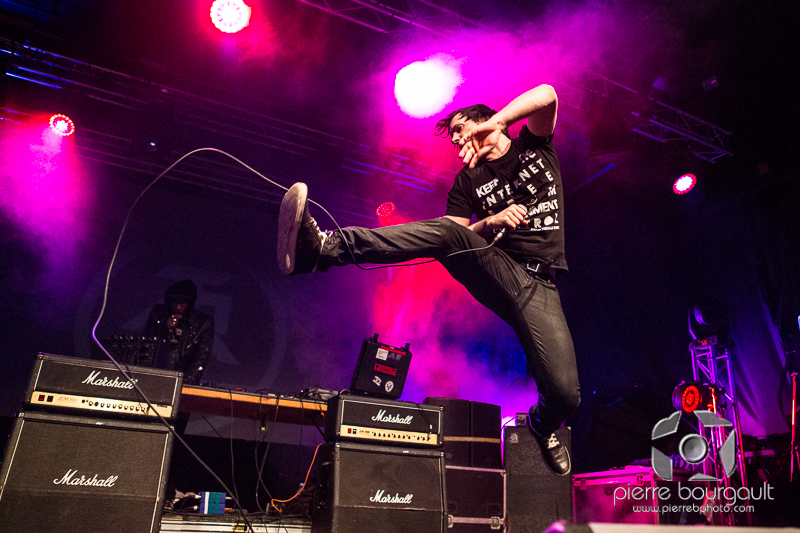 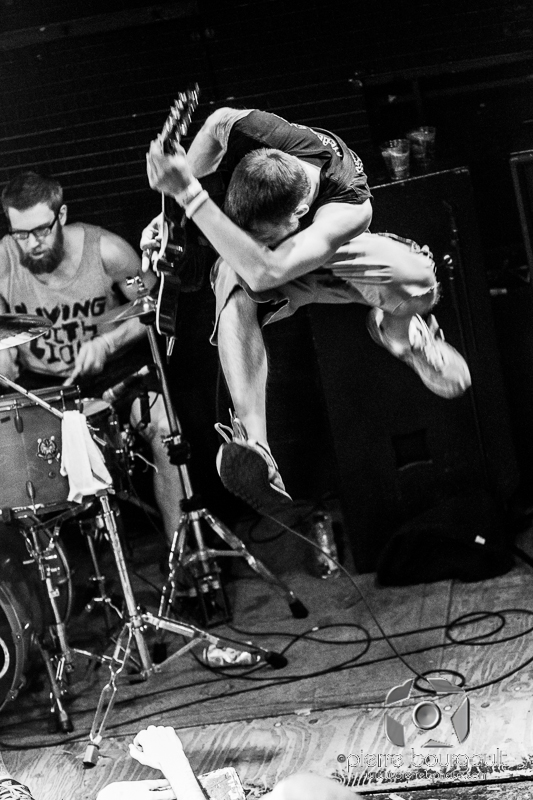 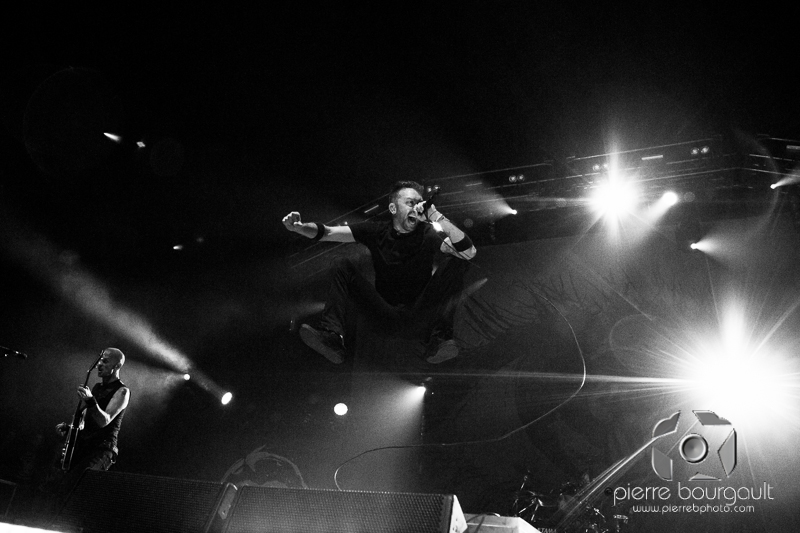