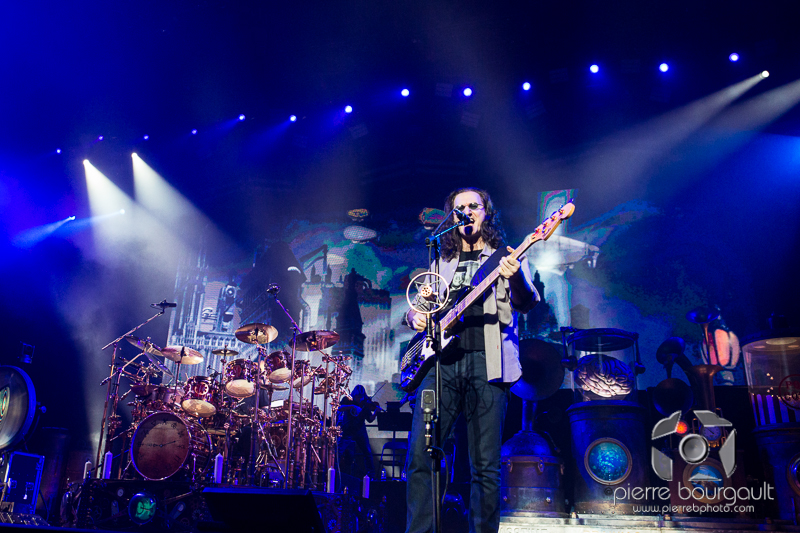 Shooting a legendary canadian rock trio in an arena.  You get a stage with props, artists who know how to ham it up to the camera, a bunch of die hard fans wearing their tour shirts from 1975 (and white sneakers usually).  I mean, it is Rush.  Not everyone loves them, but they are legends.  Need I say more?

Photo wise: Shooting a legendary canadian….no wait, that was the other section.  Shooting the Bell Centre is really fun for the rush (hahaha…I said rush in a Rush post) of having 10,000 fans behind you.  The artists usually have their shows and stage presence down pat.  Finding interesting images that are different from the other 9 photographers in the pit is what makes it challenging…. and not always possible.   The stage had many props on it, so I aim to get those in my shots to try and re-create the atmosphere in some shots.  Like in the first shot below, where they had fireworks going off.   Really… arena rock… gotta love the cheese.

Gear wise:  24-70 mm lens is usually my work horse at shows.  Wide enough to get a good amount of the stage and close enough to get enough of the emotions.  I also had a 70-200 mm for those really closer ups and I also used it from a bit further off on the sides of the pit. 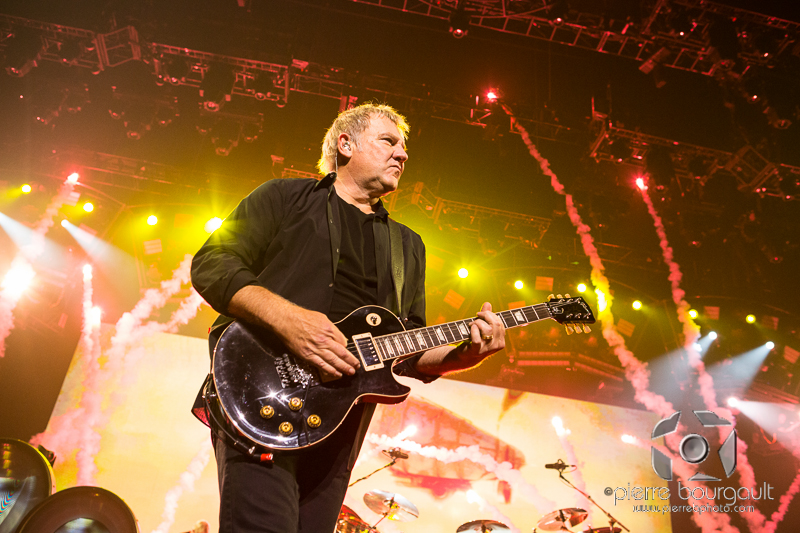 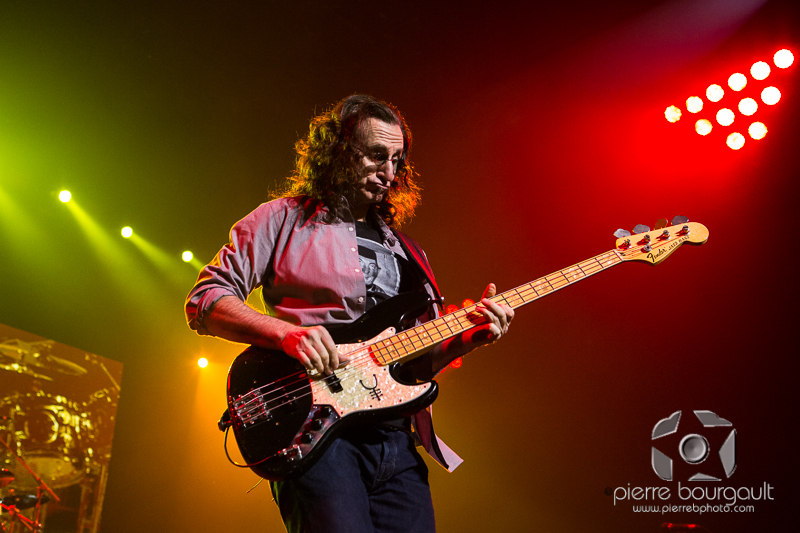 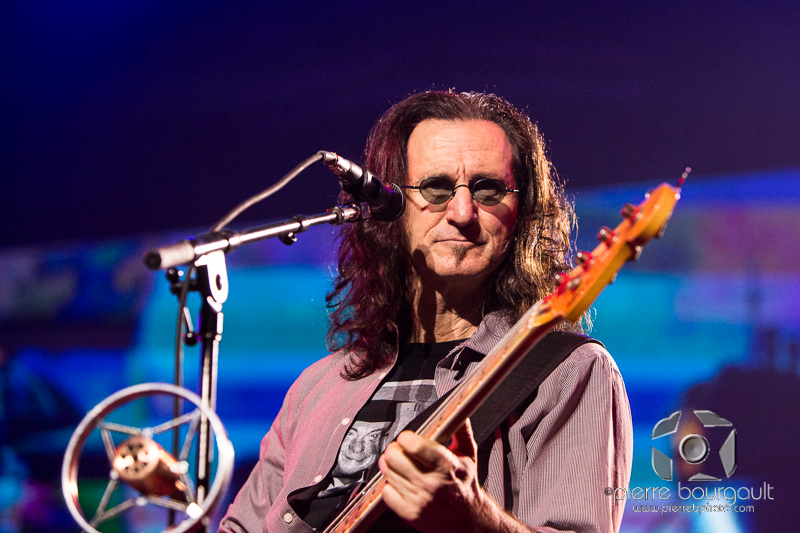 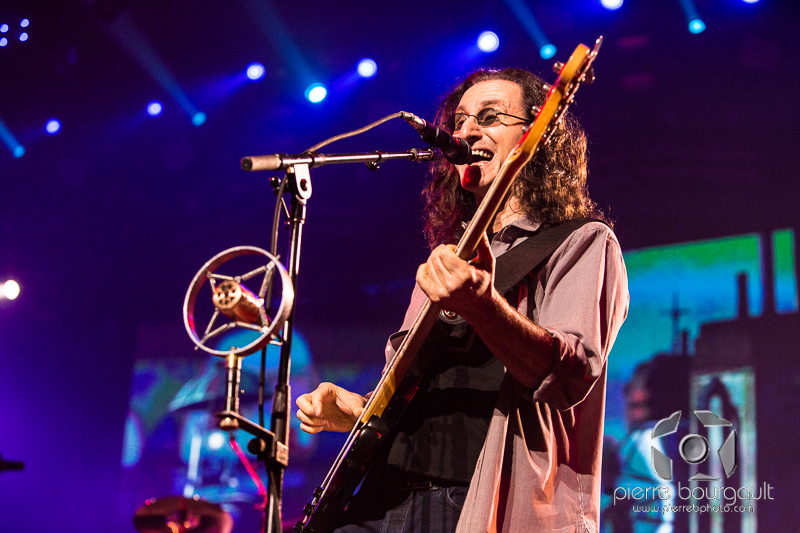 Full show review and more images up on Cornershop Studios!