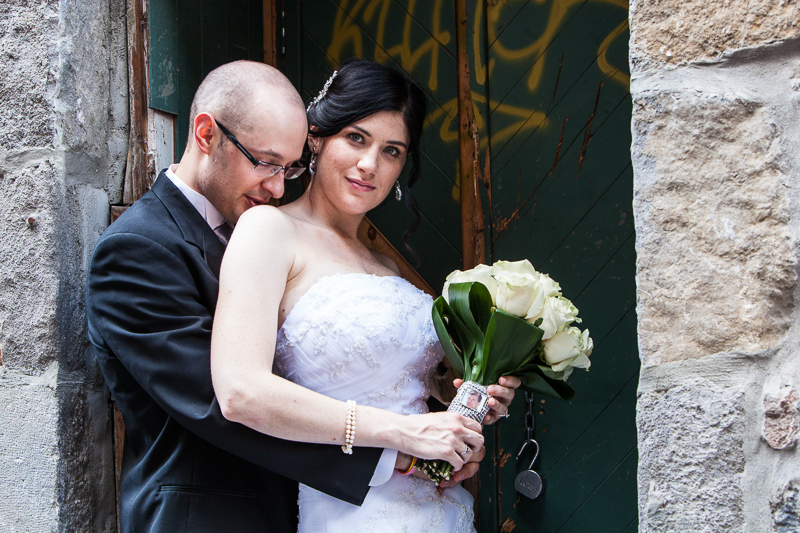 I was asked by a fellow photographer friend DKPhoto to second shoot Shannon and Thomas’ wedding.  He wanted someone to focus more on the candid moments that happen while the couple are between poses and grabbing some different angle shots where he could.  And that is right up my alley!  We had a beautiful day in the Old Port of Montreal which allowed for some really sweet skies and clouds.

Highlights of this wedding where the flash mob that the couple and wedding party did smack down in the middle of the old port.  They all got out of the limo, blasted music and started dancing.  A few onlookers joined in, which was really fun.  Near the end of the walk, everyone was getting hungry, so it was decided to go into the nearby McDonald’s for some food.  How many chances do you get to shoot a couple in a McDonald’s!?!  I think most people thought it was setup, but nope… we just wanted some gross burgers and flabby fries.

The couple and their friends really know how to party!  The reception was held on Parc des Iles and went on until the weeee hours of the morning.

Shooting as a second shooter isn’t always as easy as people think.  You have many things to look out for, the main being getting in the main photographer’s shots!  I’ve had the pleasure of shooting with Didier a few times before so I know how he operates and can adjust what I am doing to what he wants.  You have to be on the lookout for those little moments, the little smiles shared between the couple or the wedding party and be ready to take the photo quick!  That means having all your gear out and ready, and knowing how to get that exposure reeeeally quick… something I figure concert shooting has helped me developped 😉

You end up rushing around a little bit more as you want to be far ahead from the couple to capture those nice walking shots and as you aren’t usually posing the couple, have to deal with shooting between heads and people to get what you need.  A different way to shoot, but when you have a great main photographer, the couple is the winner in the end.  Well, I like to think so 😉 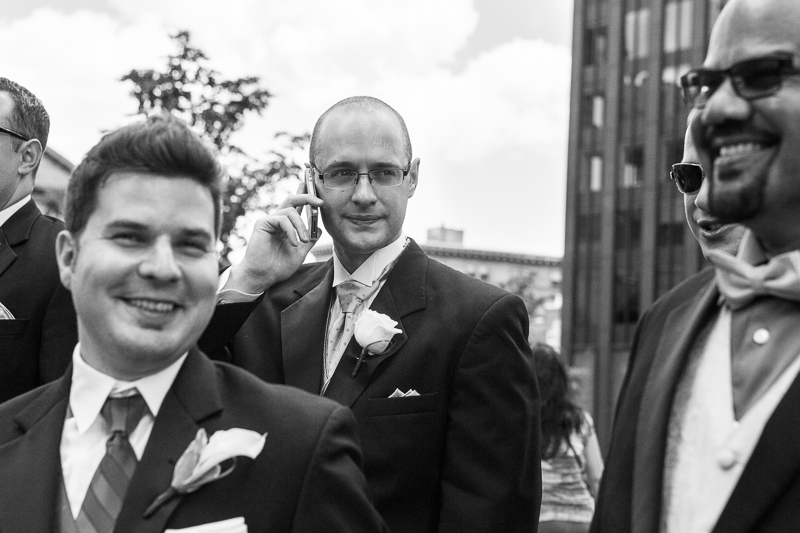 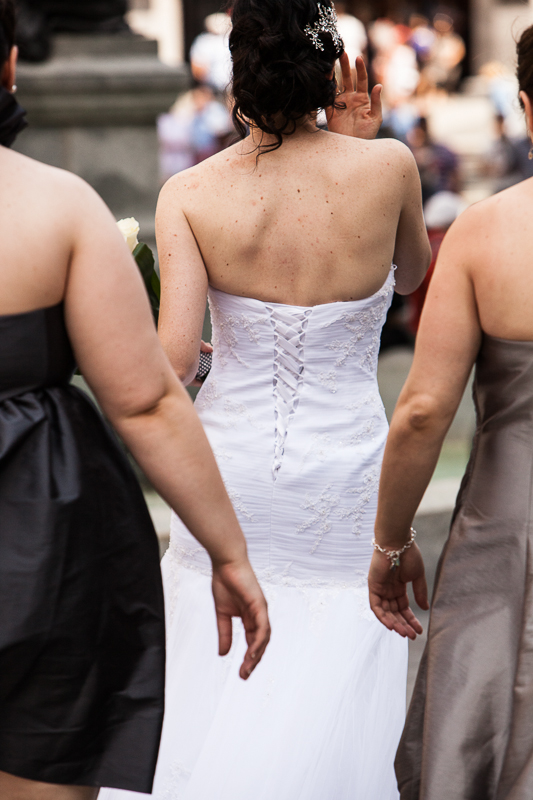 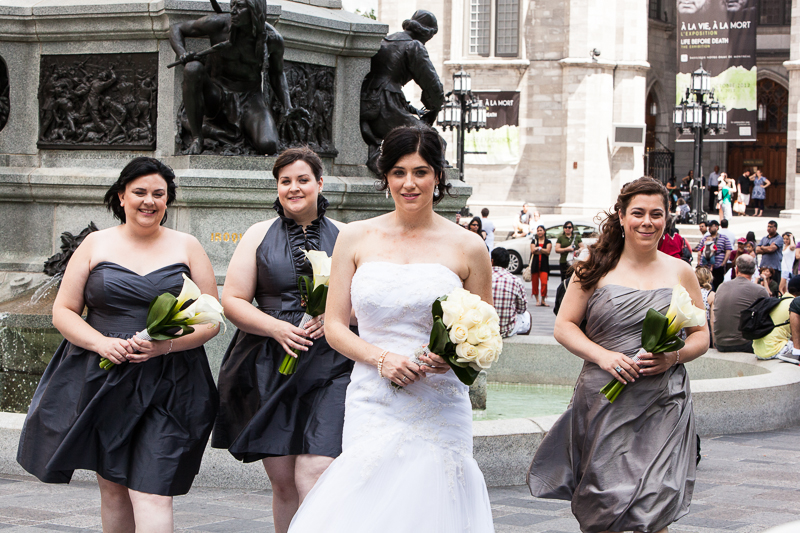 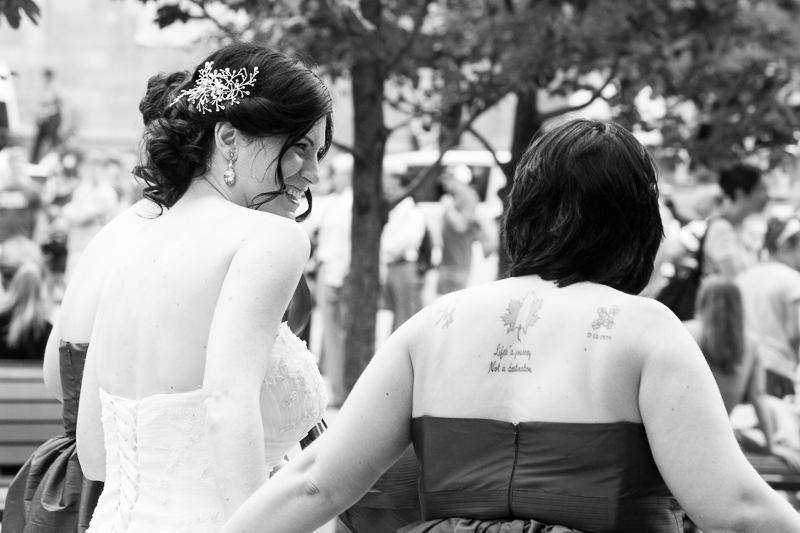 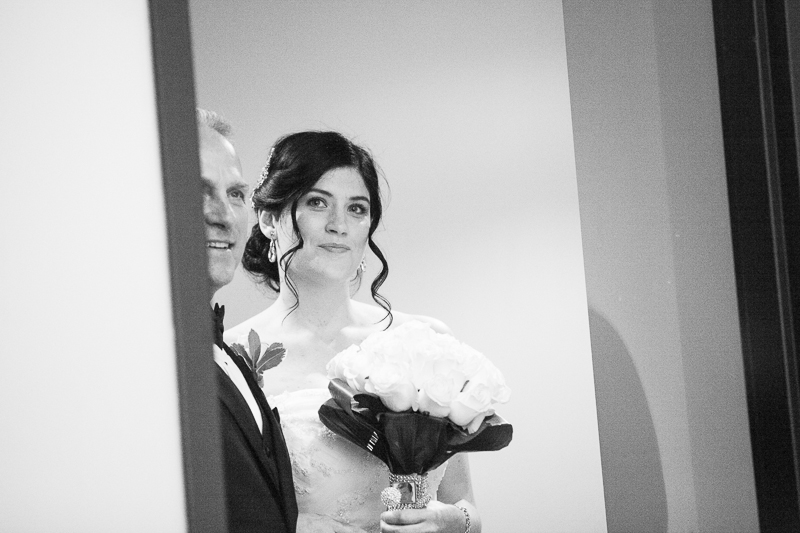 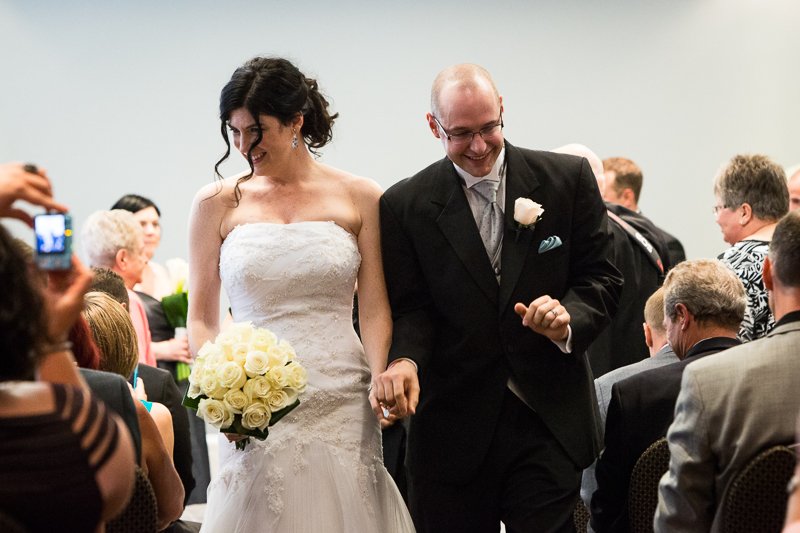 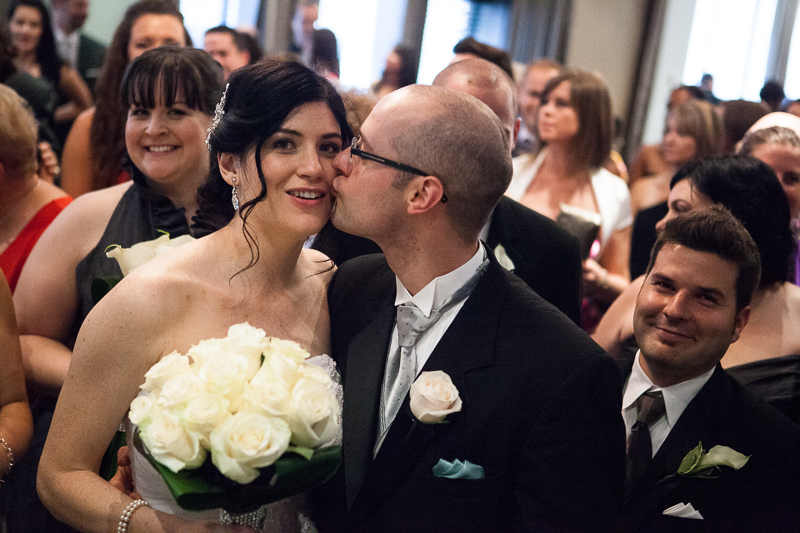 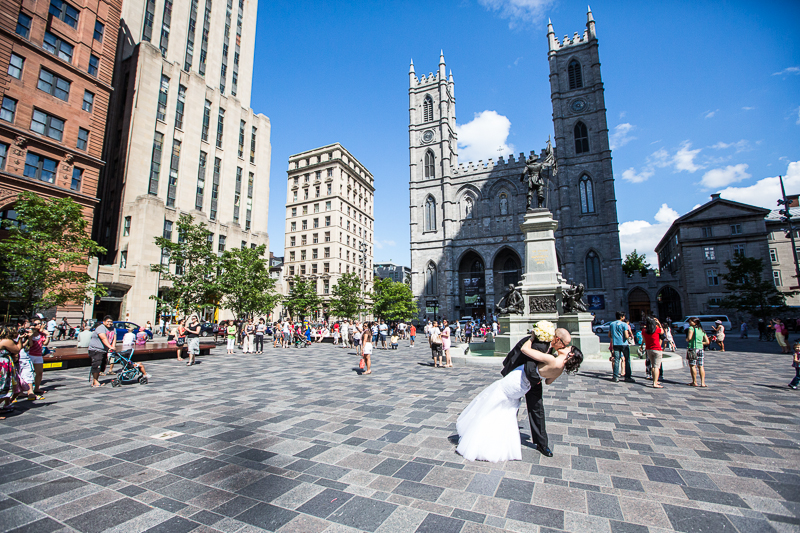 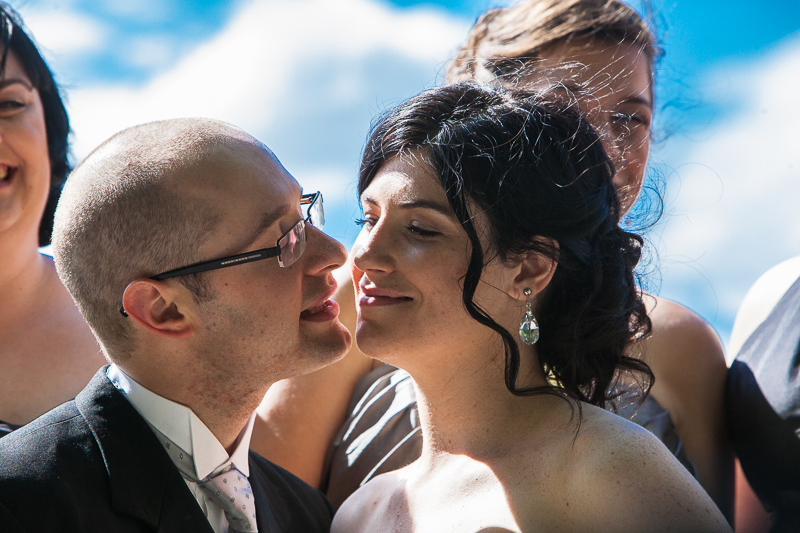 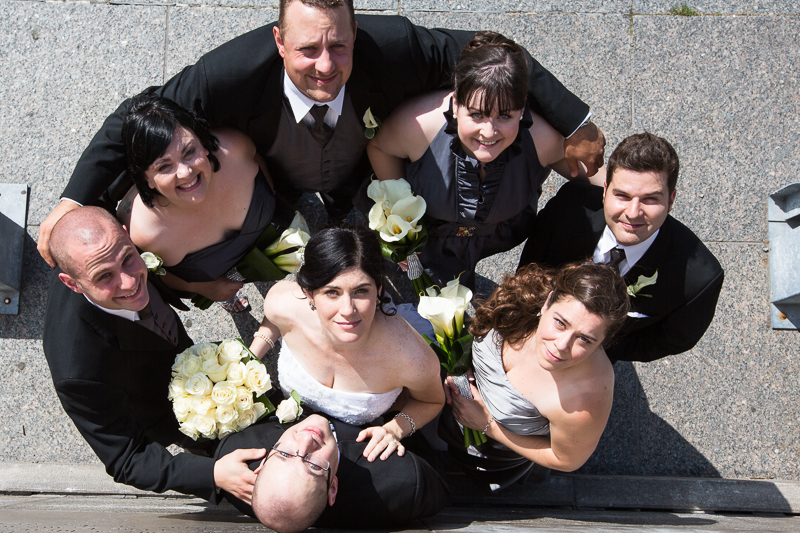 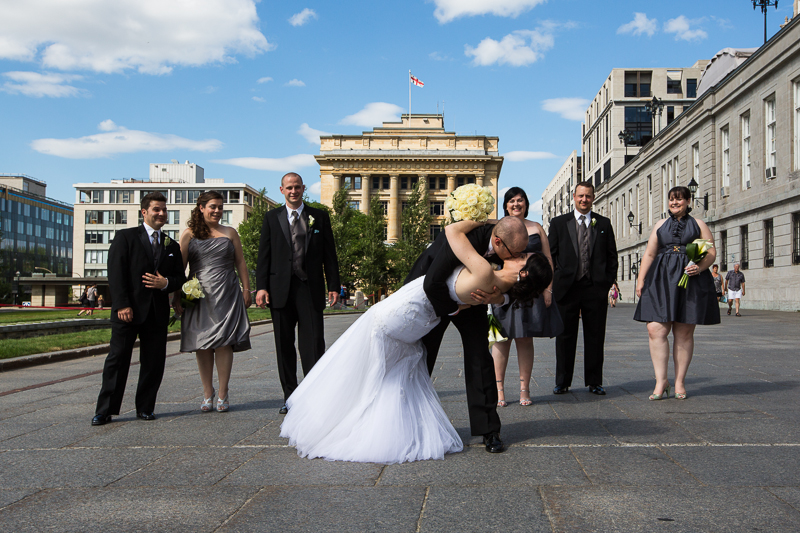 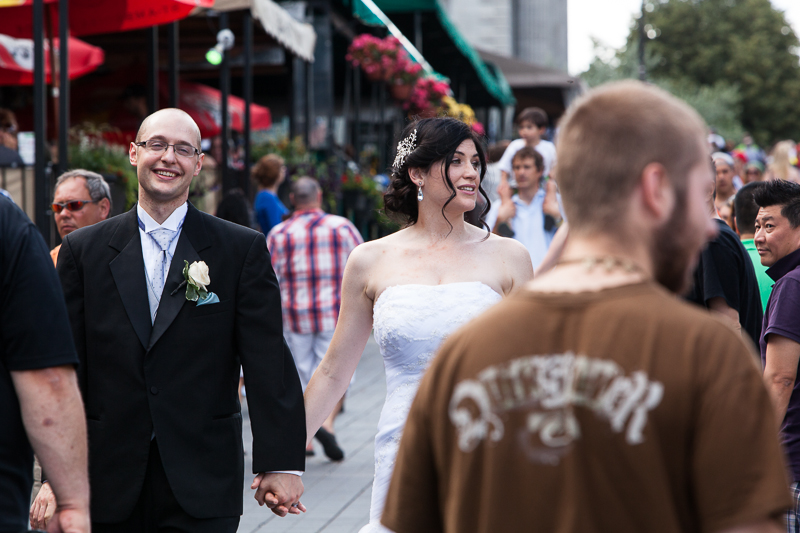 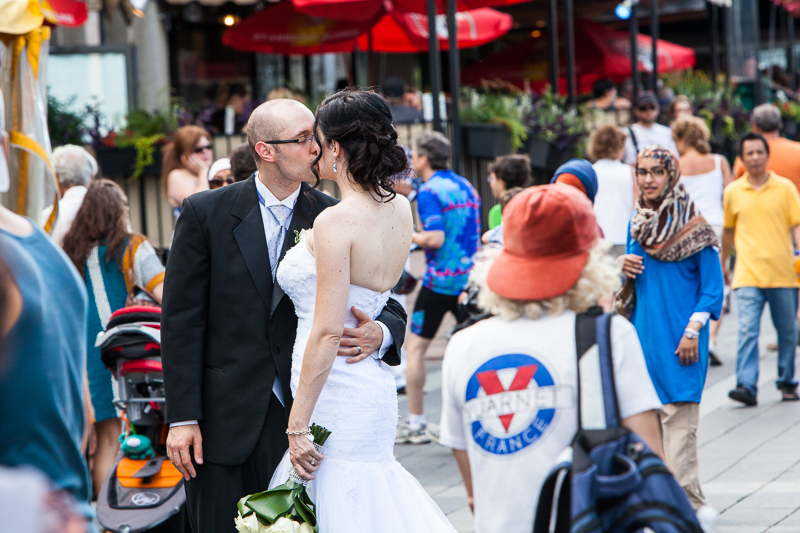 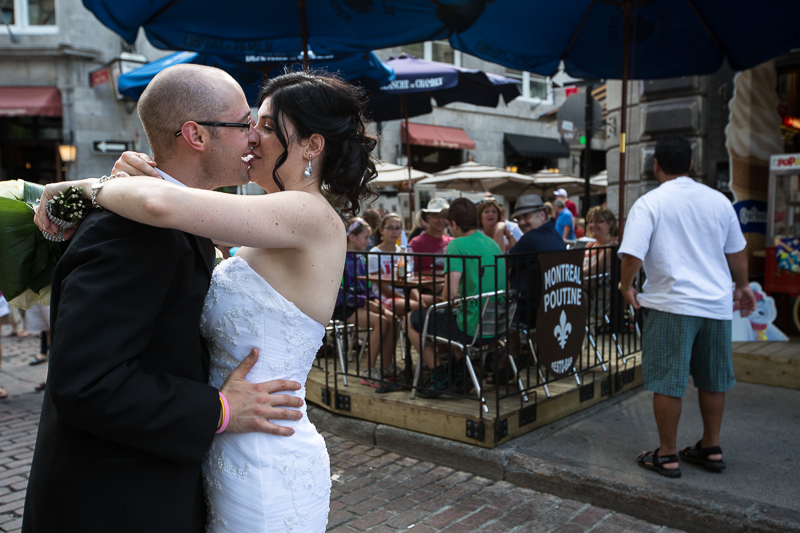 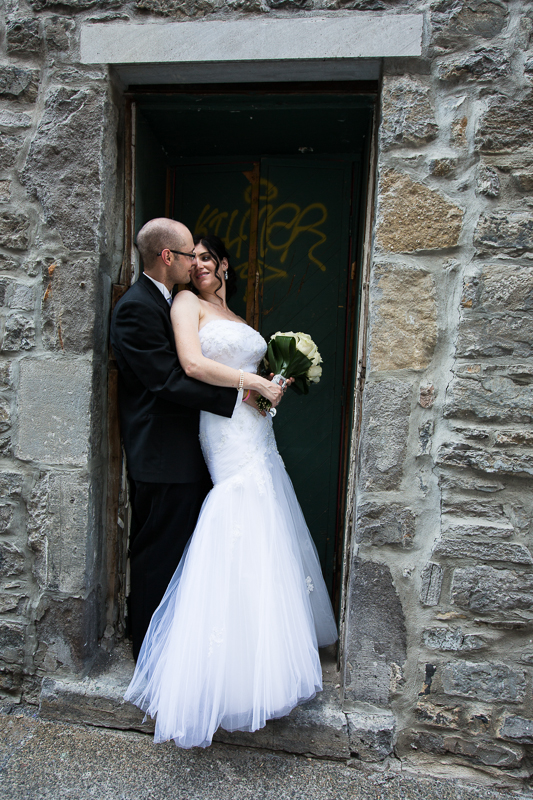 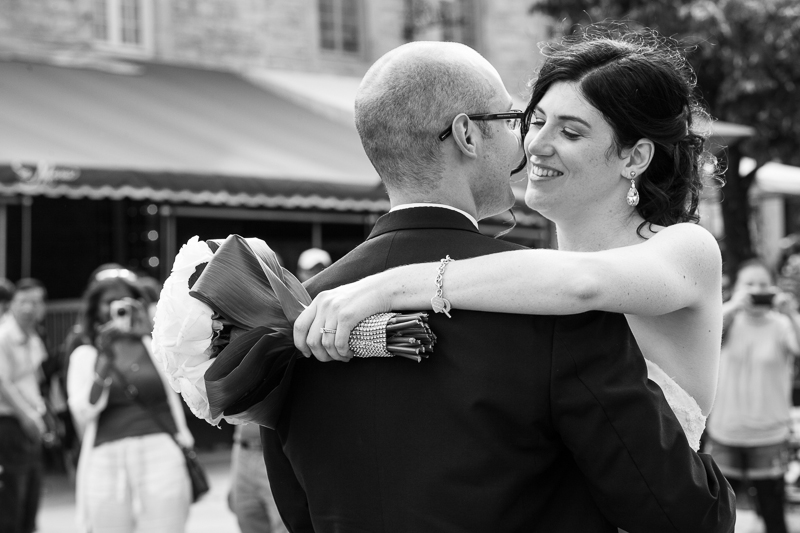 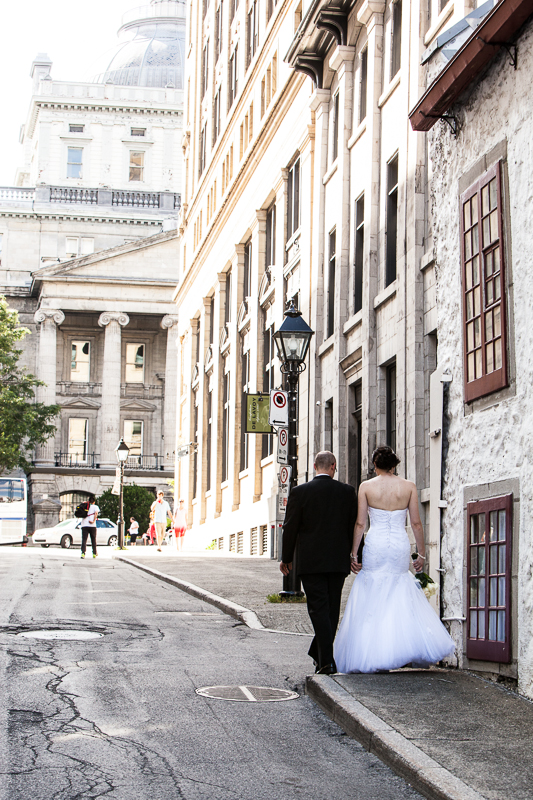 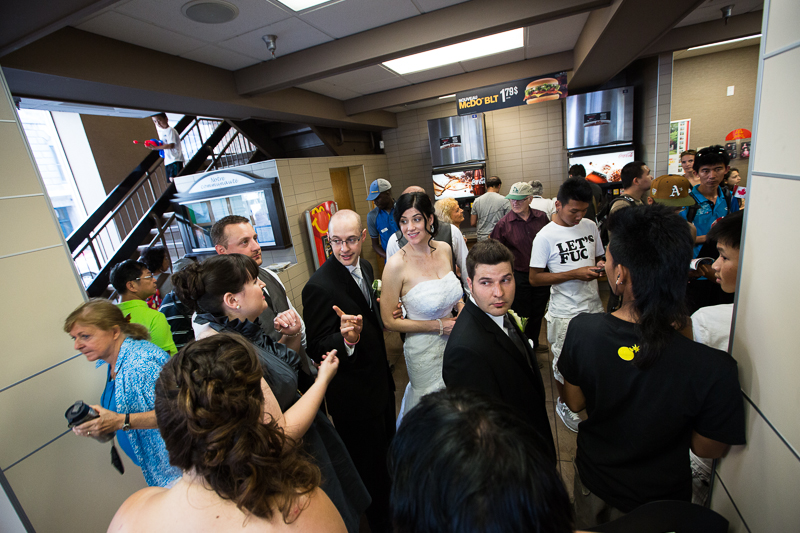 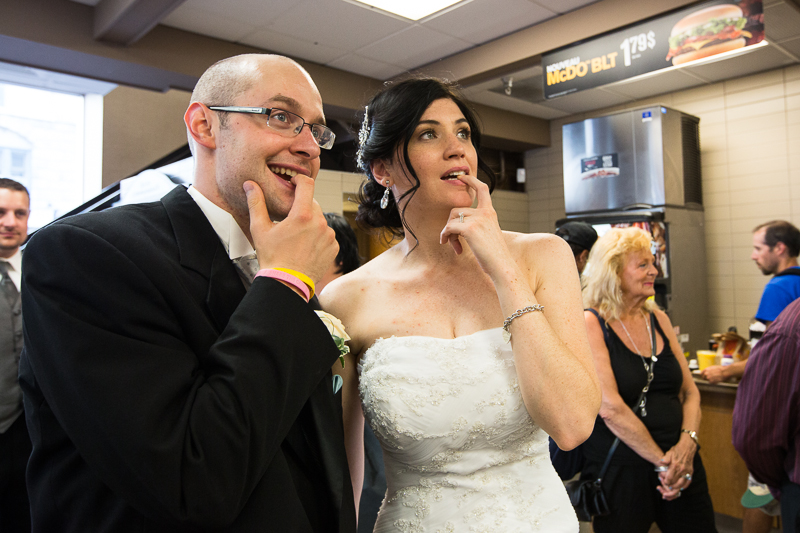 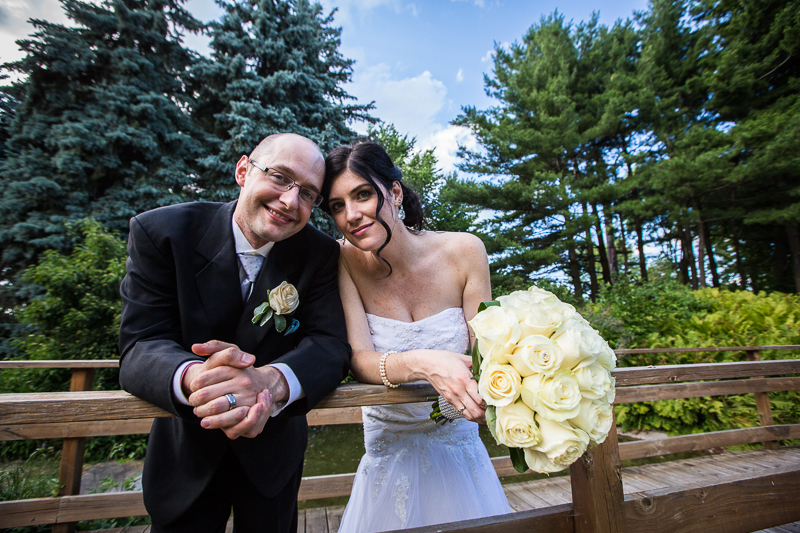 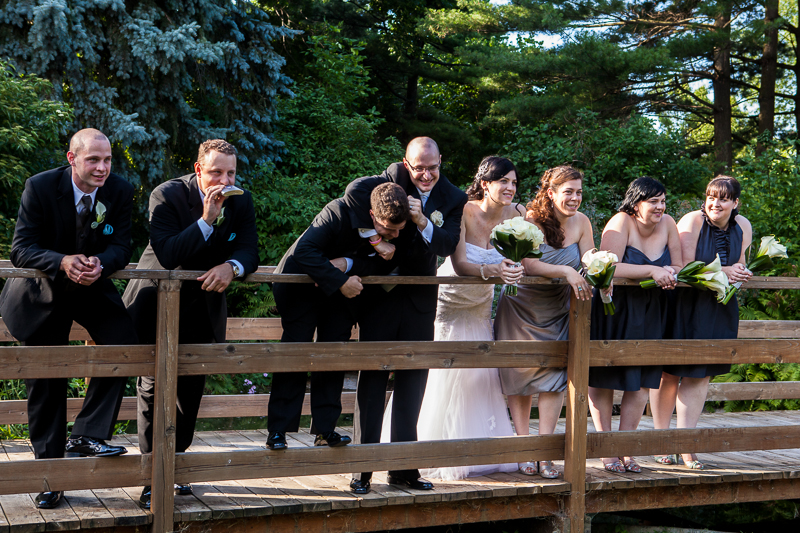 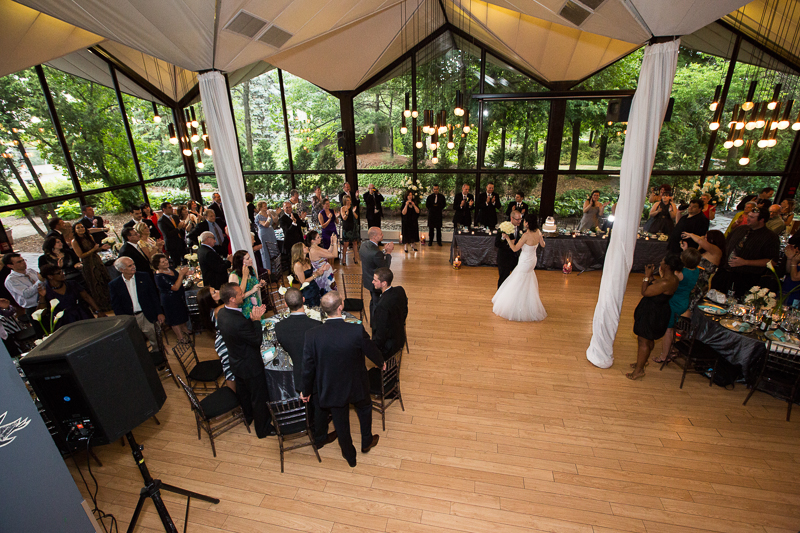 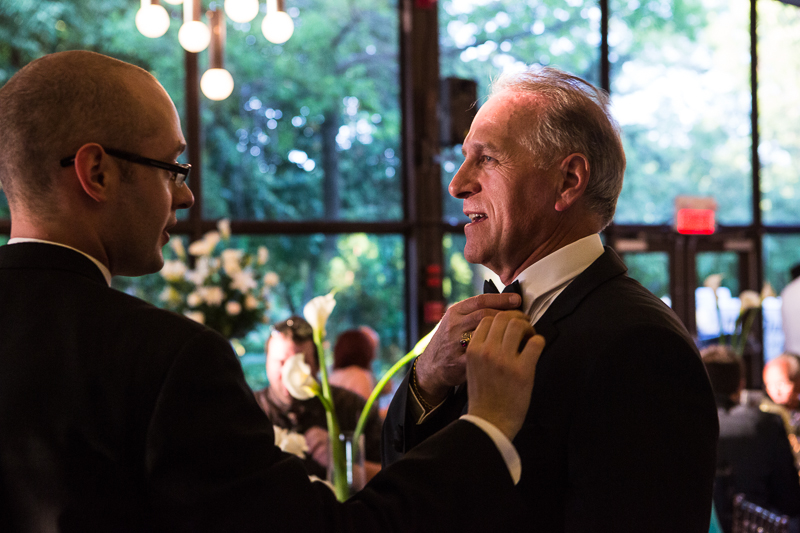